We are very excited to pass on the news that Hungarian supermodel and L’Oreal Paris global ambassador Barbara Palvin is heading to Melbourne for L’Oreal Melbourne Fashion Festival and I will be sitting down for a chat with the 19 year old beauty.

Barbara is at home on the world’s stage, having walked red carpets for Cannes Film Festival last year and this year’s Golden Globe awards. The Hungarian native is the youngest ever to have joined the infamous L’Oreal Paris ‘Dream Team’ that counts stars like  Jennifer Lopez, Beyoncé Knowles,  Jane Fonda, Milla Jovovich, Julianne Moore, and our very own Megan Gale as part of the lineup.

Barbara is often cast for her baby-doll style,and exudes a certain sense of humble humour and maturity that is gravitational. She has successfully translated her career walking the runways of some of the world’s biggest fashion houses (think Prada, Louis Vuitton, MiuMiu, Chanel, Victoria’s Secret, Vivienne Westwood, Armani Exchange and H&M) to a successful career as a spokesmodel and ambassador.

While she is in Melbourne, Barbara will join Megan Gale, in attending the L’Oréal Paris Luncheon on 18 March, the LMFF Opening Event on 19 March and will be front-row for the start of the much-anticipated L’Oréal Paris Runway Shows on 20 March, so if you are keen on some star spotting you should snap up your tickets now!

Check out this gorgeous video, filmed by Barbara herself documenting her journey to Paris for her very first photoshoot for L’Oreal Paris. Super cute! 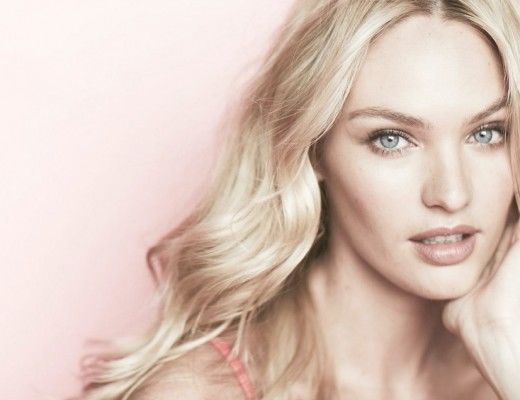 How To Keep Your Blonde Locks Bright 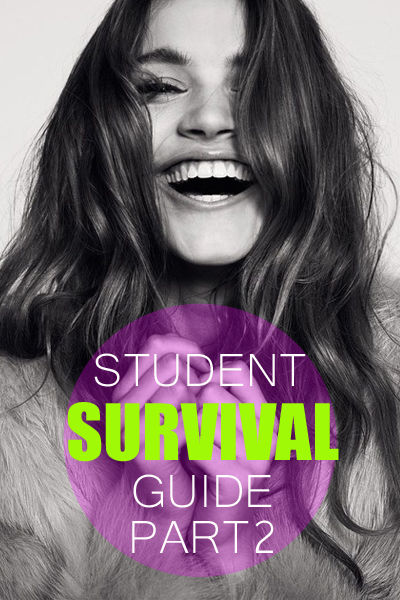 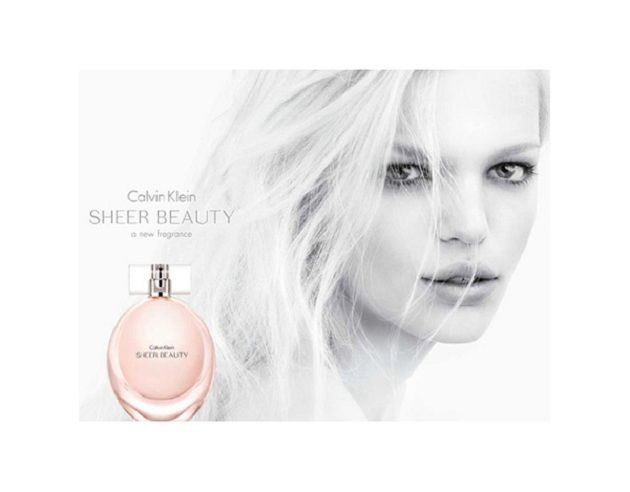