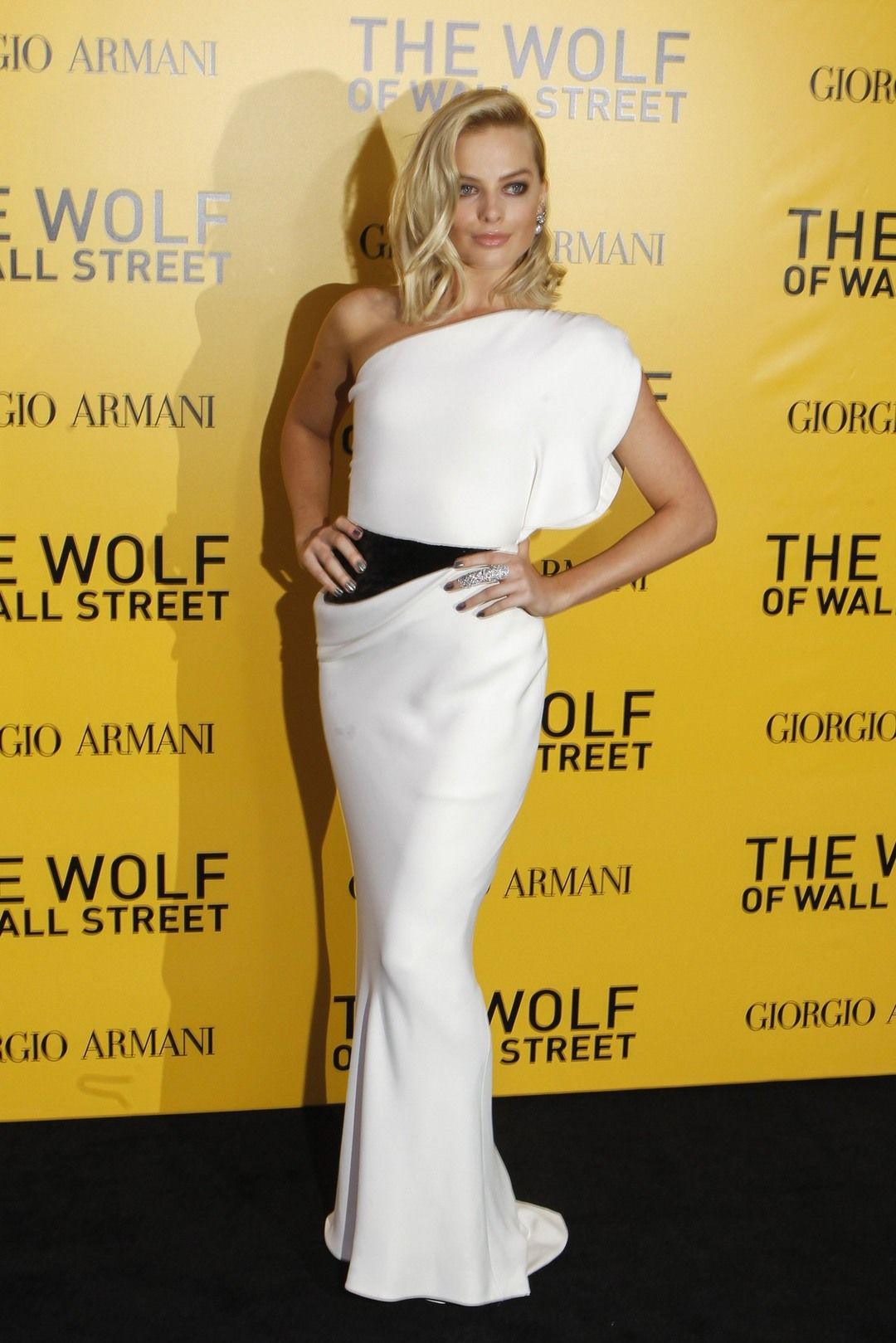 Another Aussie actress is taking over Hollywood, proving again the power that Neighbours really has in launching the careers of Aussies.

Margot Robbie, the blonde bombshell in Wolf Of Wall Street alongside Leonardo Dicaprio is set to become one of the hottest young actresses of 2014, with a movie with Will Smith next in the works. Plus, girl knows how to work the red carpet.

While Margot’s charachter in Wolf is acrylic nail, mini skirt, money lovin’ sexy, Margot’s real style is totally chic and follows some excellent rules. She opts for mostly monochrome, either crisp whites, blacks, or a mixture of between- like a monochrome leopard print coat with a gingham shift dress – a sleek trouser suit with contrasting white collar.

Her stylist is none other than Ilaria Urbinati who was named one of the most powerful stylists (above Rachel Zoe we might add) in The Hollywood Reporter last year.

Brands like Ralph Lauren and Armani lining up to dress the 23 year old, so its clear Robbie is set to be one fashion darling to watch! 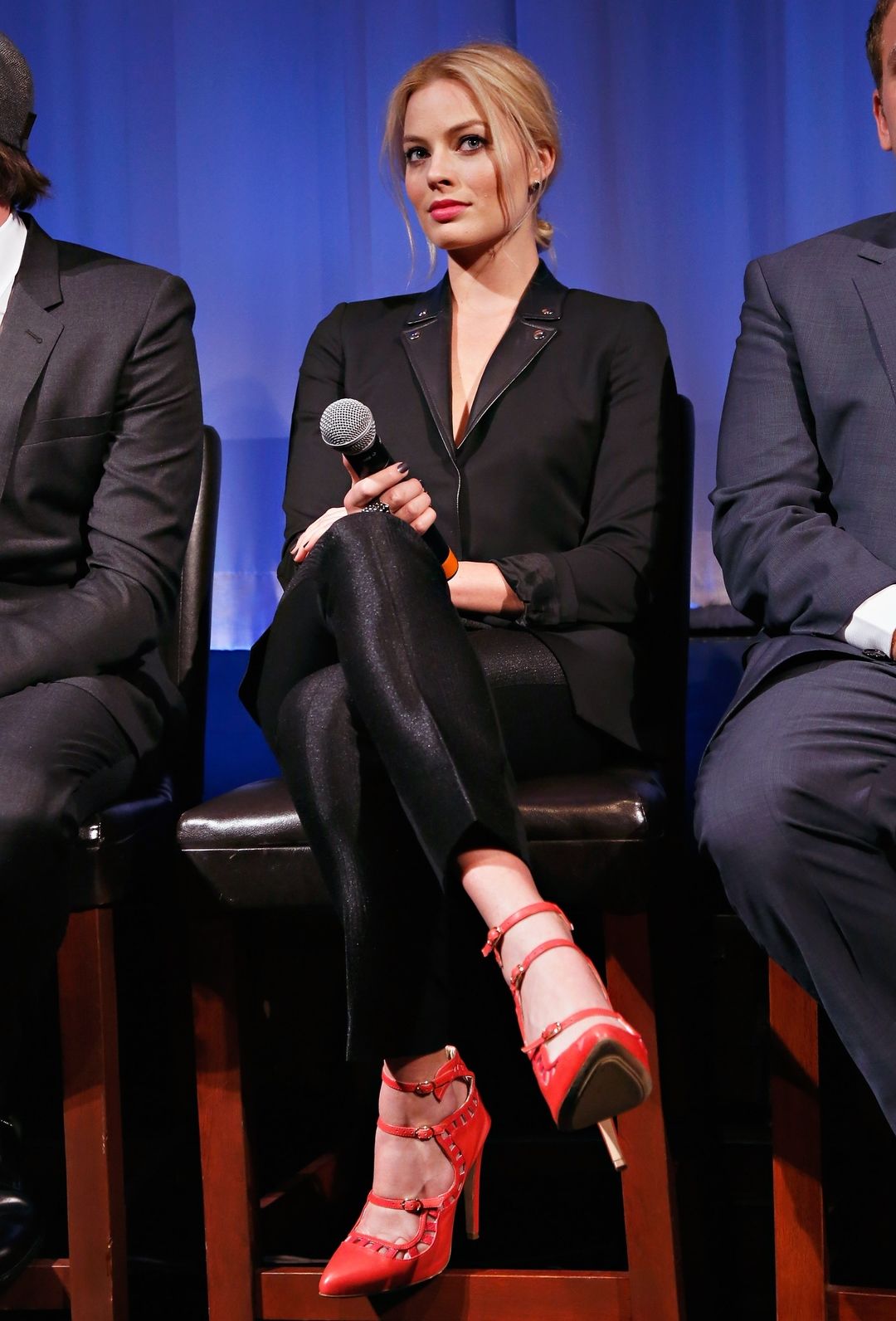 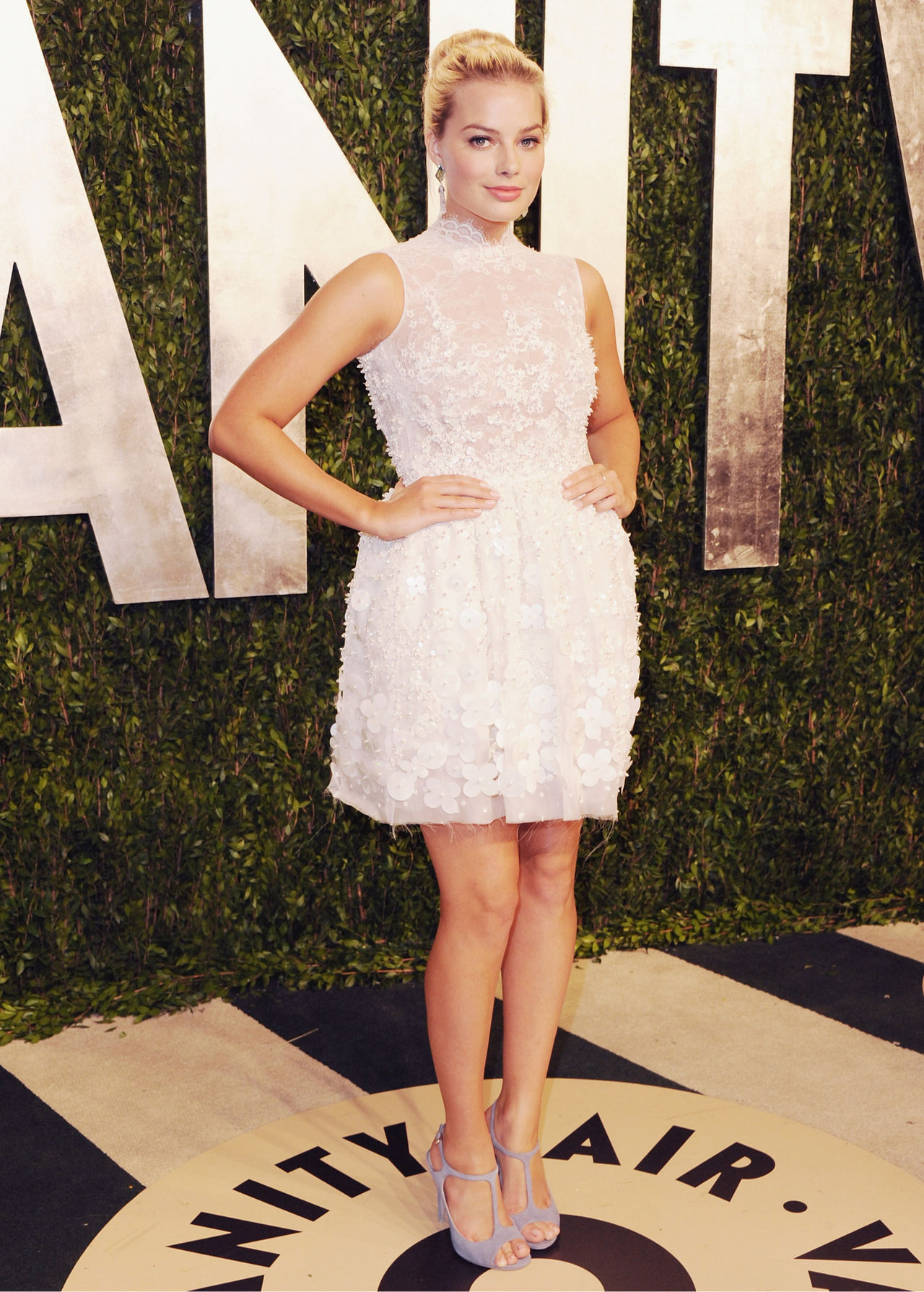 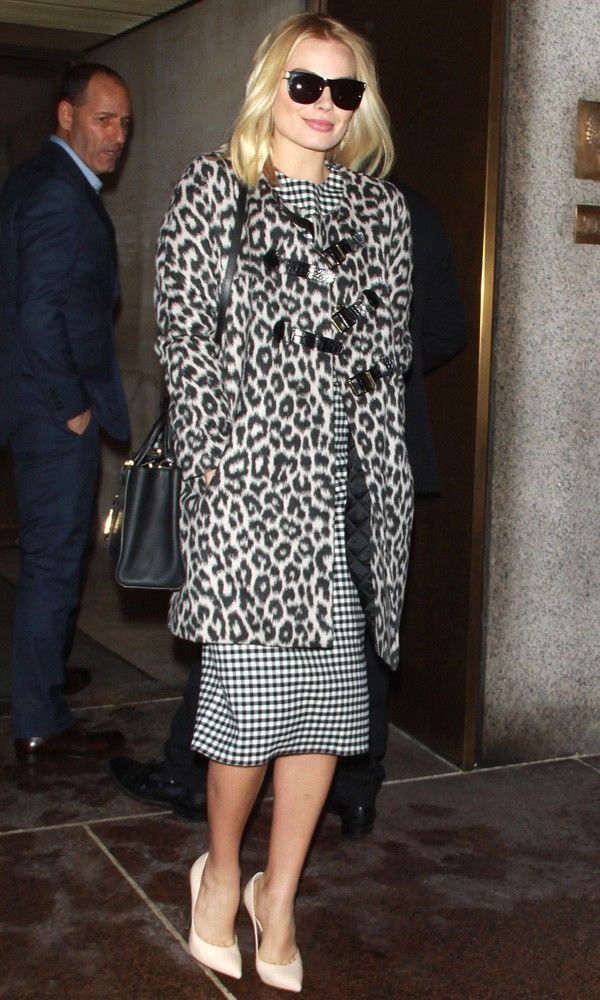 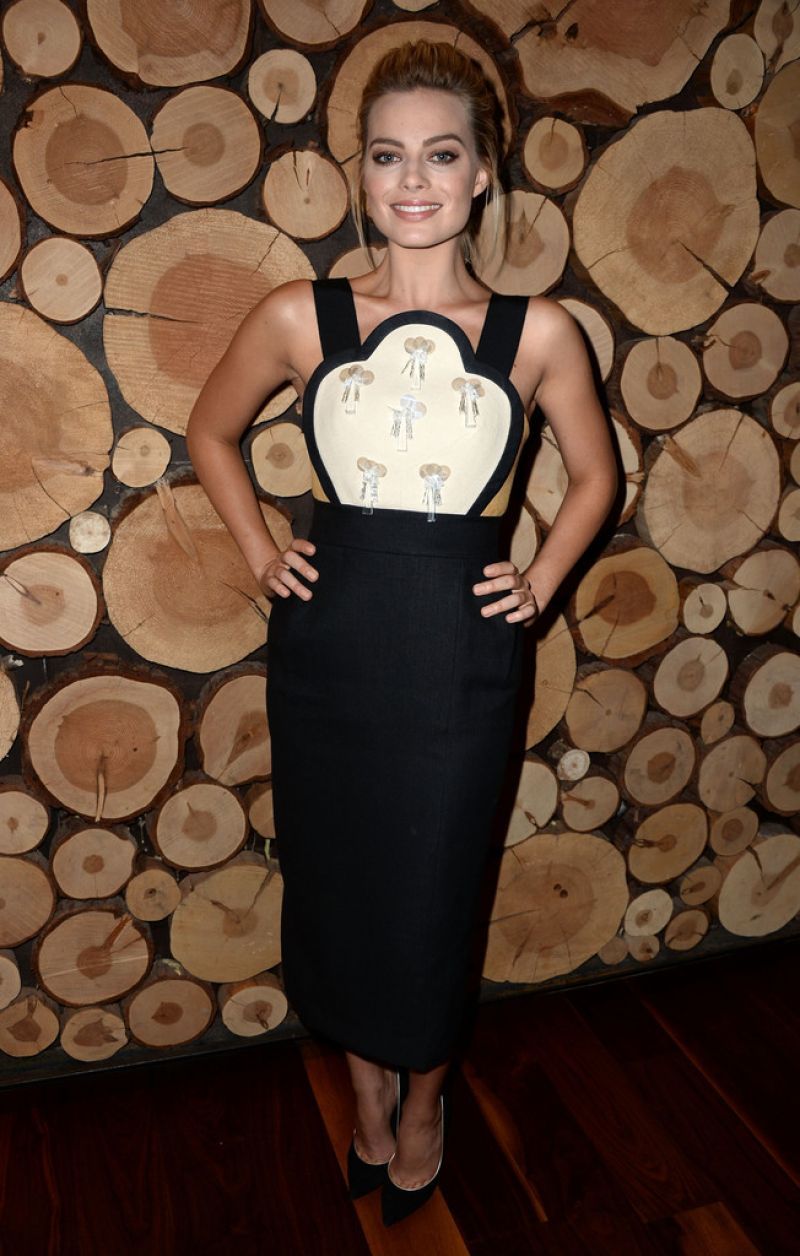 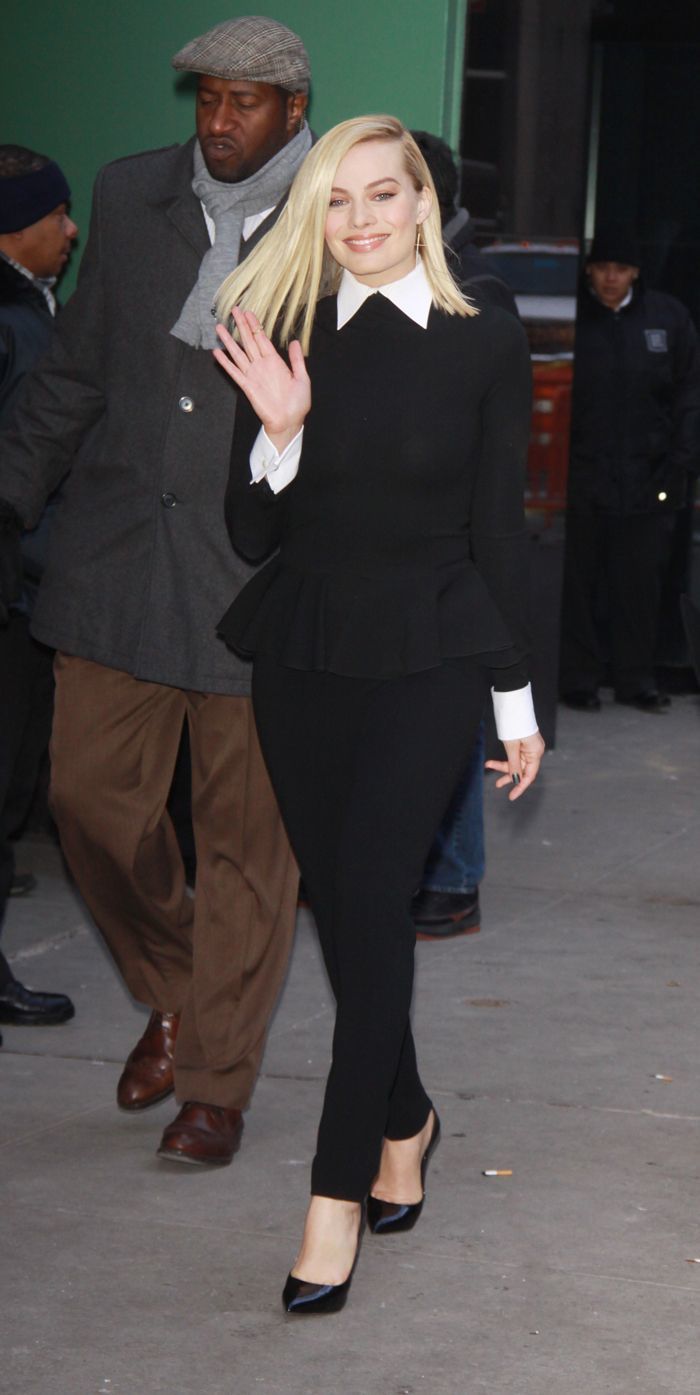 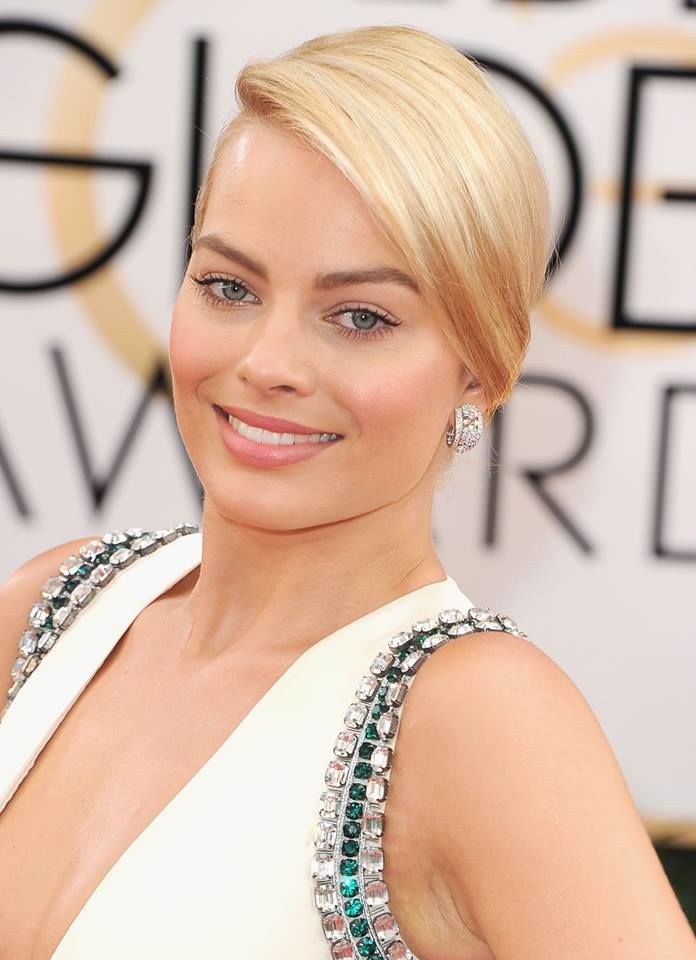 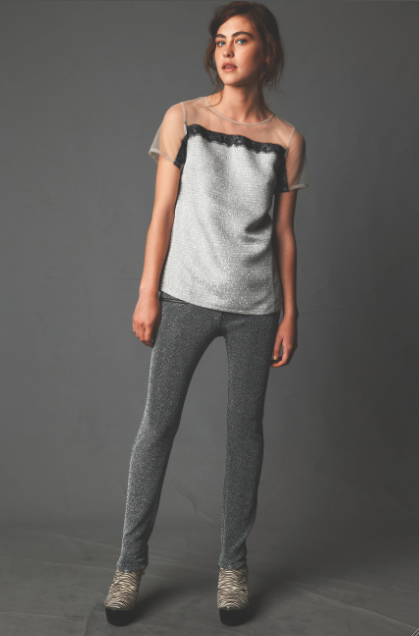 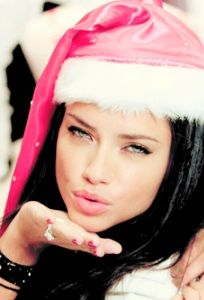