We Love Selena! Count Down 10 Of Her Greatest Looks Right Here

It’s entirely possible (though not-so plausible) that Selena Gomez is an actual Disney Princess come to life. With those envious dark tresses and big brown eyes, a killer career (in both singing and acting) and her humanitarian work as a UNICEF ambassador, it’d be easy for Selena to fall victim to the ‘tall poppy’ syndrome that’s almost synonymous with beautiful, successful women in Hollywood. 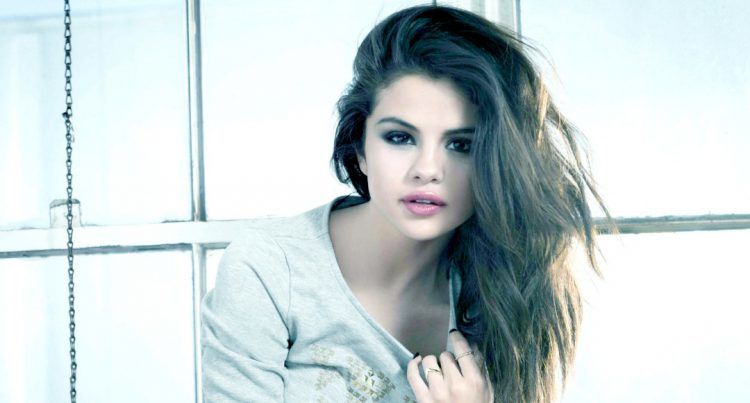 And yet, the world can’t get enough of her. Maybe it’s her wry sense of self-depreciating humour or her down-to-earth nature that makes her so endearing. The newly crowned Queen of Instagram – where she has 100 million followers, compared to the previous Queens Taylor Swift (91.7m) and Kim Kardashian West (84m) – there’s no doubting that Selena’s star is well and truly on the rise.

Despite being a “child star” who started out on our TV screens as a sidekick to “Barney’ and progressed to being a kick-ass wizard on the Disney channel, Selena Gomez’s style has always been both age-appropriate and fashion forward. 2015-2016 has been a huge time for the 24 year old actress and singer with new music, new movies and a new grown-up sense of style that we’re 100% on board with. Girlfriend is on fire!

RELATED - 15 Of The Best Celebrity Sightings at Coachella 2016

READ NEXT - Happy Birthday, SJP! All The Best Looks Of Our Favourite Style Star 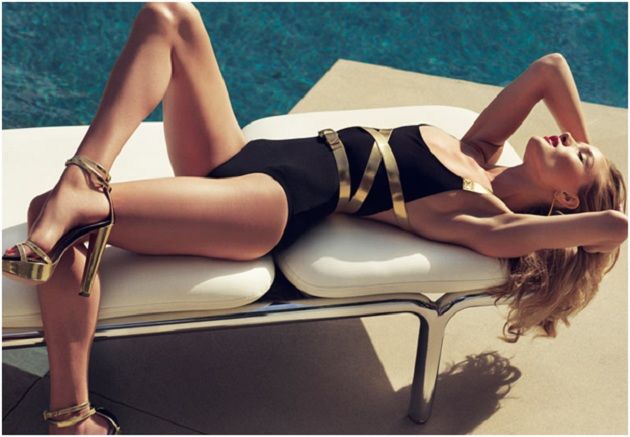 Emma Stone At The Sneak Peek Of “The Help” 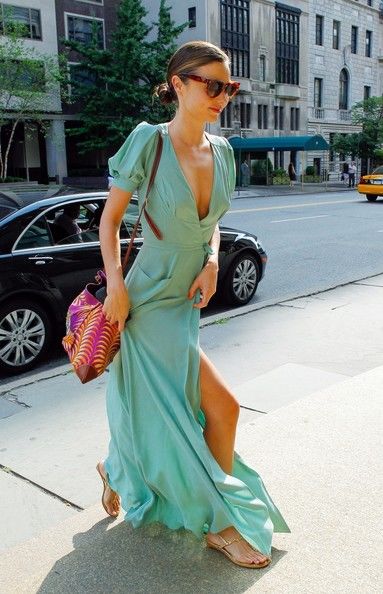 Miranda Kerr In Hermes And Prada