We all know how daunting and stressful it can be to relocate, even if you’re just moving from suburb to suburb. But what about if you’re moving even further afield, such as interstate?

Moving in general is without a doubt one of the most stressful chores we can take on. It simply doesn’t seem to matter how many times you move, this recurring chore that happens right throughout our lives never seems to get any easier.

Despite the discomfort, Aussies are moving now more than ever.

While moving to another city can be a trying affair, it can also be one of the most enriching experiences you can have. Branching out from the familiar and into the unknown, forces levels of personal growth and development that can transform us completely.

Whether you’re keen to develop a new group of friends, experiment with a different language, or experience a new climate, moving to a new city is exciting and rewarding.

However, sometimes, you needn’t move all that far to experience something that’s quite different to what you’re used to. Let’s take for instance, Melbourne. A bustling, cosmopolitan city like any other in Australia, right? Well, not exactly. There, you have to get to grips with trams, the hook turn, and AFL – and that’s just for starters!

If you’re considering moving to a new city, there are always some quirks and differences you’ll need to get an understanding of before you make the big switch.

If you’re looking to make a hassle-free move interstate, here are a few handy tips.

Every major city features a variety of different regions and enclaves, each boasting their own unique “flavour”. Using Melbourne again as an example, there are many different regions across the city, and each locality comes with its own perks and quirks.

Inner city Melbourne boasts world-renowned cafes and restaurants that would appeal to the food and drink lover. On the other hand, the outskirts of the metro area hold the most superb sites and sights, from the peaks of the Dandenong Ranges to the shores of Brighton Beach, which makes the perfect setting for an outdoorsy person.

It’s definitely recommended to give more than a passing thought to the locale you’ll be calling home, no matter the city. Consider the access to parks and open spaces, the proximity to your favourite kinds of
culture and cuisine, and don’t forget practical considerations such as where your local grocery is, or where you’ll be most likely to meet new friends.

By professional help, we mean removalists, the guardian angels behind every major move. When you’re planning a move to another city, the last thing you want to do is stress about the small stuff when you’re trying to think big-picture!

The importance of enlisting the help of quality removalists can’t be stressed enough. Having reliable people on the team will allow you an abundance of peace as all of your earthly possessions get loaded up and carted across the country.

When looking for interstate removalists, only shortlist reputable companies that use the best equipment and resources. Horror stories abound of unprofessional movers who thoughtlessly deliver your possessions to other customers along the way, or allow delicate keepsakes to get damaged in transit.

Once you’ve scouted for the perfect area, and all of your things have arrived safely, then it’s time to turn your new house into a home.

Creating an environment that incorporates the past while leaving space for the future, is the ideal mindset if you’ve just moved to a brand new city. Given that the best homes are a reflection of its inhabitants, the moving process will encourage you to consider and refine the things you deem important to have around you.

It’s a great rule of thumb to incorporate comforting and familiar accents into your new home, but when you do so, keep an open mind about adapting your surroundings somewhat as you grow into life in a new location.

To create an added feeling of newness when you move, you can always splurge on some fresh new sheets, update one or two key interior decorations, and source some locally-produced artwork or other handiwork.

MORE – How To Move House Without A Meltdown

MORE – 10 Things You Need To Know Before Moving To Sydney 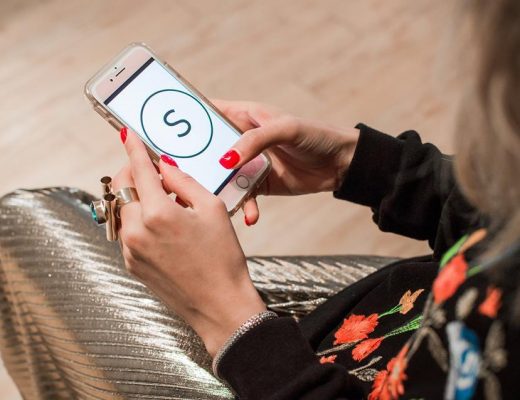 5 Handy Apps That’ll Make Your Life So. Much. Easier. 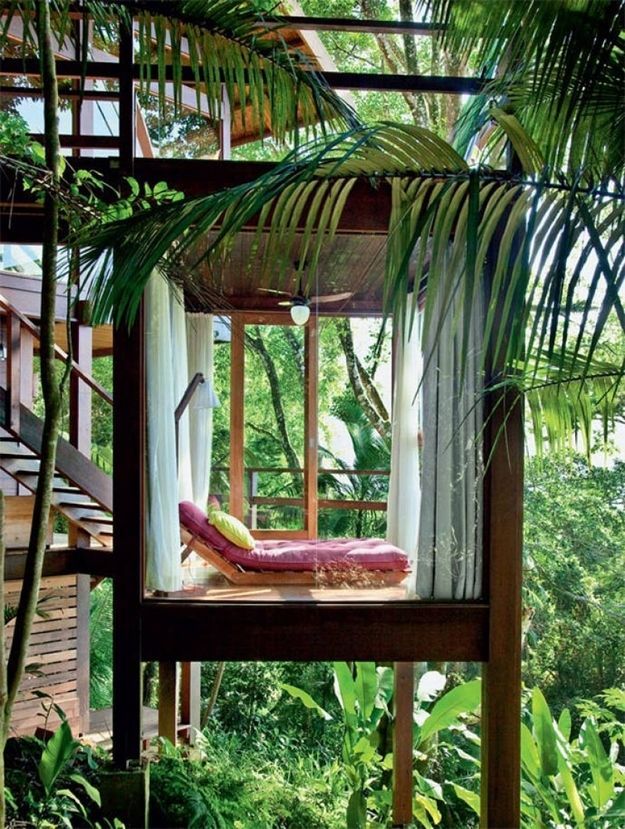 25 Beautiful Bedrooms You Would NEVER Want To Leave 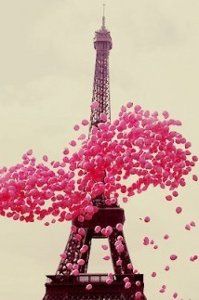