Pink And Janelle Monae The New Faces Of CoverGirl 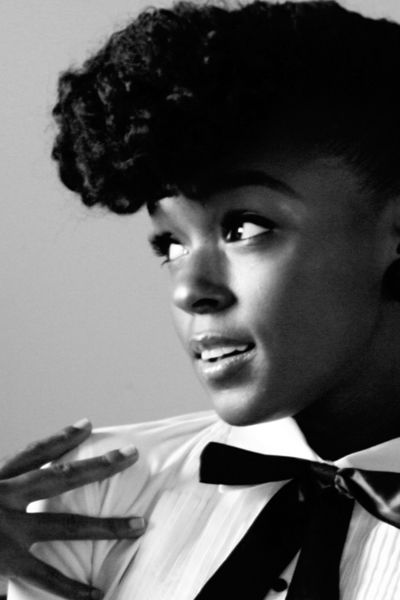 If you ever want to know who’s who in the realm of Celebrity, take a look at the “it” girls beauty corporations are endorsing to be the faces of their brands. Zooey Deschanel for Pantene, Emma Stone for Revlon, Katy Perry for GHD, and now CoverGirl has announced its two latest additions: music artists, Pink and Janelle Monae.

They’ll be joining celebrities such as Ellen DeGeneres, Queen Latifah, Drew Barrymore and Taylor Swift in the CoverGirl hall of fame.

“Tightrope” singer, Monae, stated in a press release “I believe it’s time that women truly owned their superpowers and used their beauty and strength to change the world around them.” Pink is also thrilled to be part of the brand, saying, “Joining a group of women who have always inspired me – to laugh out loud, let my guard down, or play around with my beauty look – is such an honour.”

Pink and Monae fronting the brand is a pretty darn exciting move for CoverGirl. Monae is basically the coolest person on the planet (YouTube her if you haven’t already!!) and Pink isn’t far behind. Who would you like to see representing major beauty brands?

Scroll down to take a peek at CoverGirl’s behind-the-scenes footage of the two women. 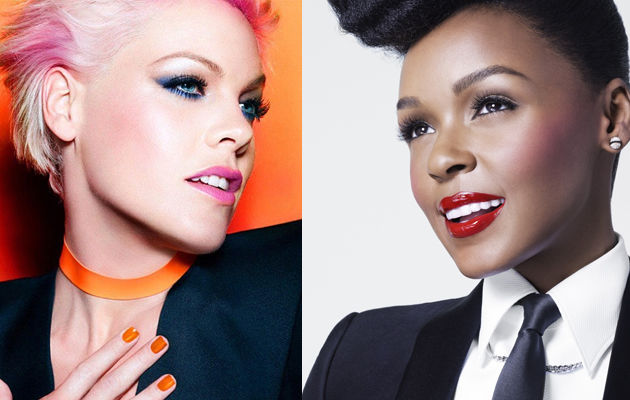 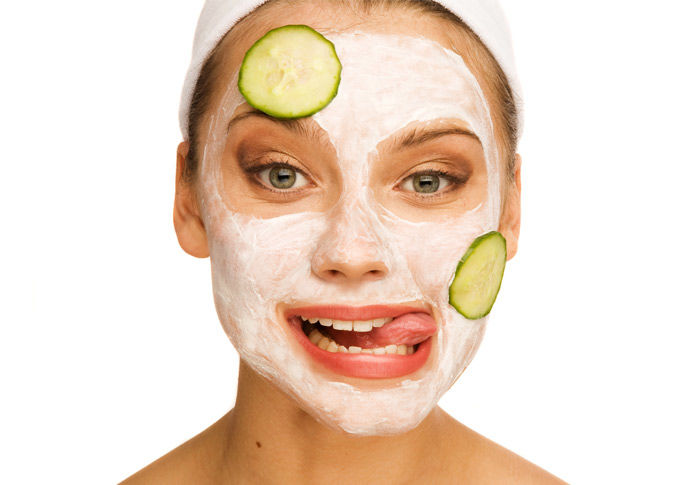 Save Money For Shoes: DIY Beauty 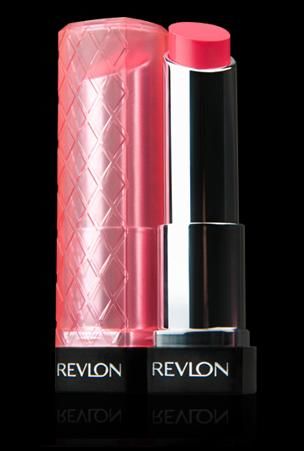 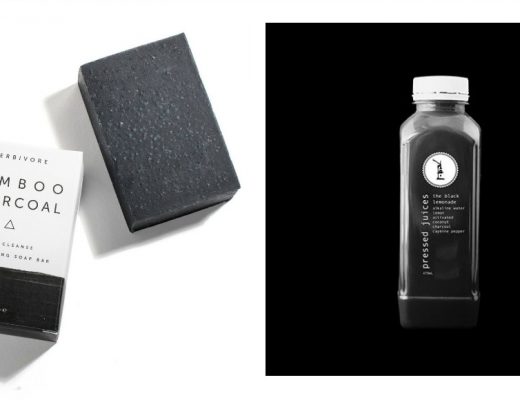 10 Of The Best Charcoal Beauty Products On The Market