Despite the onset of yet another arctic vortex, the show went on at New York Fashion Week for Fall 2015/16. NYFW ’15 successfully kicked off “fashion month” before handing the baton over to London, Milan, and lastly, Paris where things are wrapping up this week.

Fashionistas literally froze their way through the packed New York schedule, battling sludge, snow and sub-zero temperatures to get the first look at the shows. I’m at a loss to understand how anyone can step out in -10 degrees stylishly, but hats off to the die-hard fashion folk who managed it!

So – what were the top trends that emerged from NYFW this season?

We’ve narrowed it down to 3 key themes:

Androgyny has been on the radar for a few years now, appearing on the runways of Fall 2011, 2013 and 2014. This year is ready for the trend to have its biggest impact yet – there’s a lot of talk around feminism; and 2014’s normcore trend piqued people’s interest in gender-neutral clothing.

The biggest trends will be seen via louche masculine tailoring, wide trousers, roll necks and interchangeable outerwear, like parkas.

Retailers are beginning to tap into this mood. Selfridges are launching their ‘Agender’ project this year, giving over retail space to a unisex offering, allowing customers to “choose to shop and dress without limitations or stereotypes.” 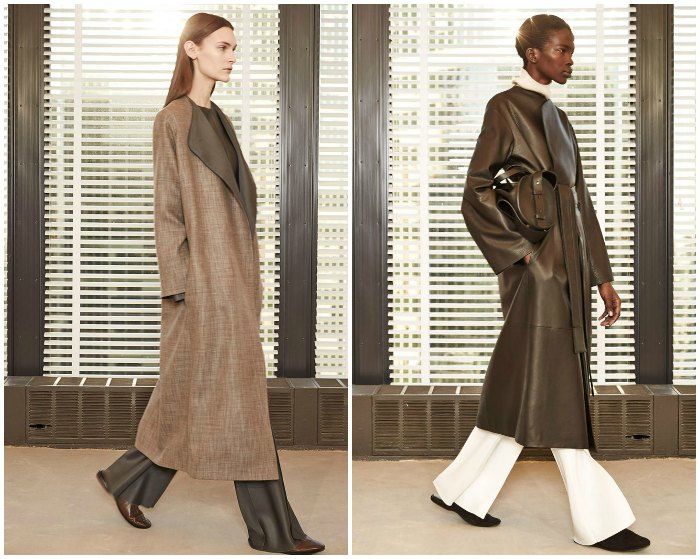 Mary Kate and Ashley Olsen’s ultra-luxe label ‘The Row’ was my favourite representation of the androgynous look this season, and their collection was one of my favourites for the week in general. Ultra-sophisticated lines, exquisite fabrics and buttery soft leathers came together in an “uptown” collection for the power woman of 2015. Images: style.com 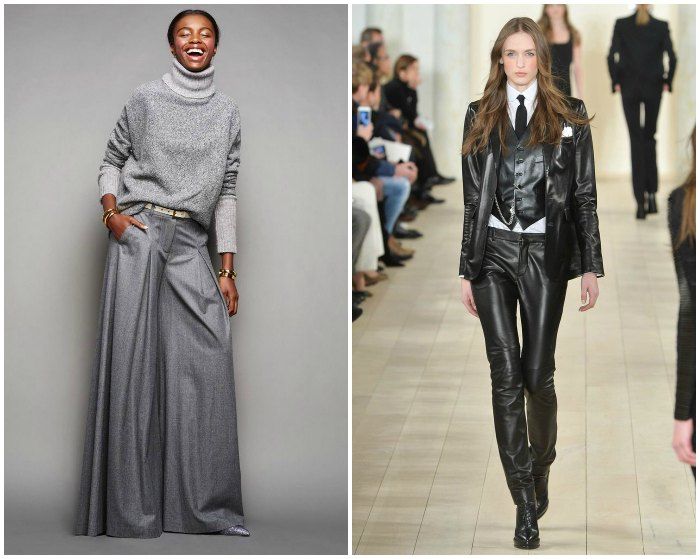 Click to find out what the second biggest trend was… 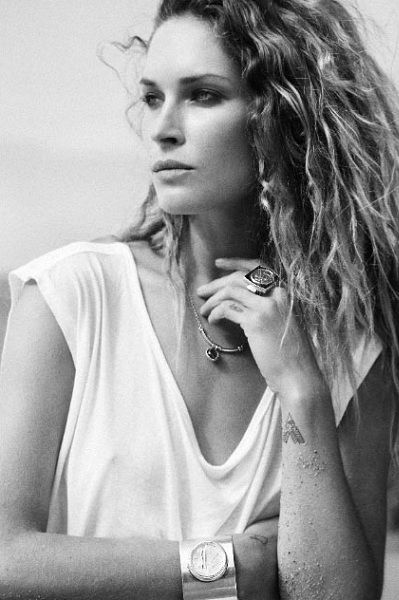 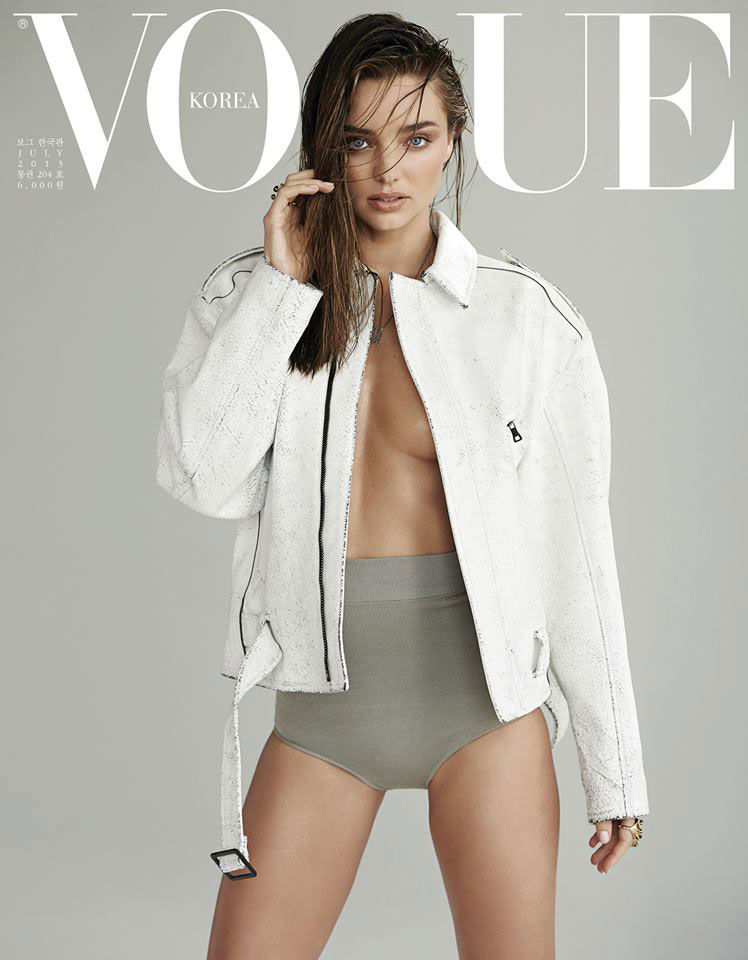 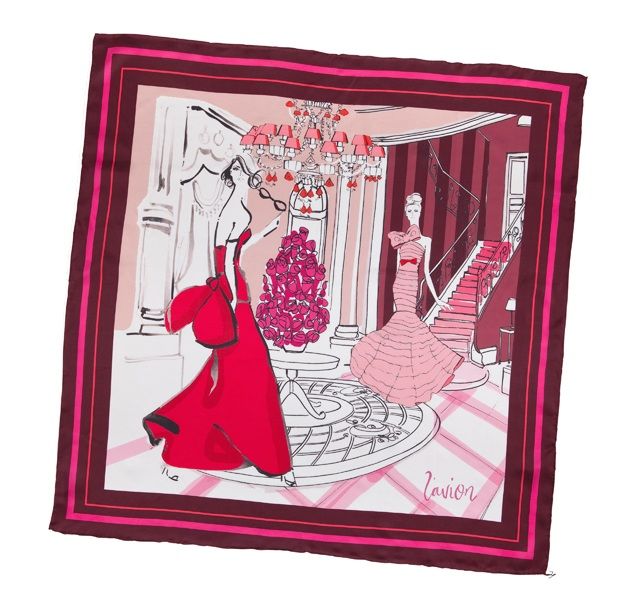 DIY: L’avion’s Jo Scahill Teaches Us The Art Of The Scarf