The 10 NYFW Trends To Know This Season

New York Fashion Week has come and gone in a whirlwind of silk and skyscraper heels. But this time it’s left behind a much more memorable impression than ever before. A wave of modern feminism influenced the designers this season, encouraging greater diversity in models, be it through age, size or colour, and powerful fashion, such as pantsuits and exposed nipples. 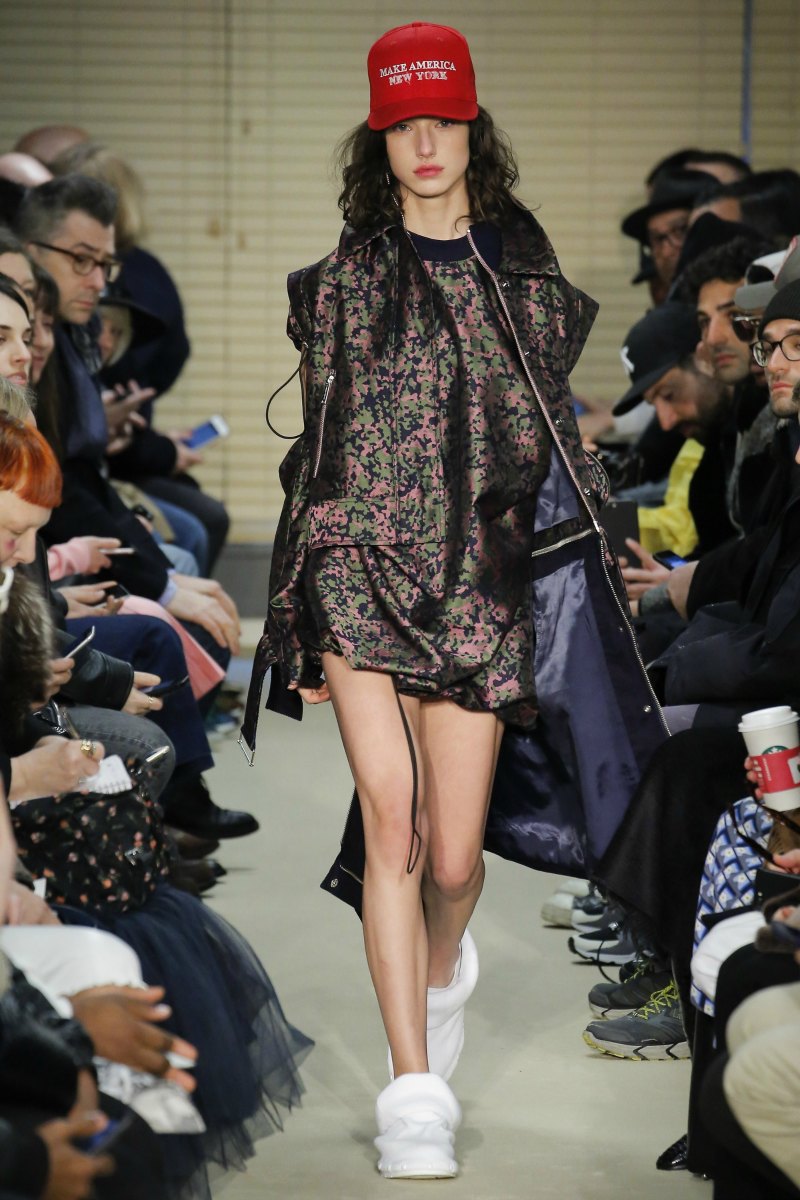 A fashion uprising is taking place with less rigidity and excess this season, and a new focus on casual, street savvy fashion. After a disastrous show last year, Kanye West’s style has made a comeback with Yeezy Season 5, and Public School followed suit with a catwalk adorned with caps, slouchy hoodies and trainers. 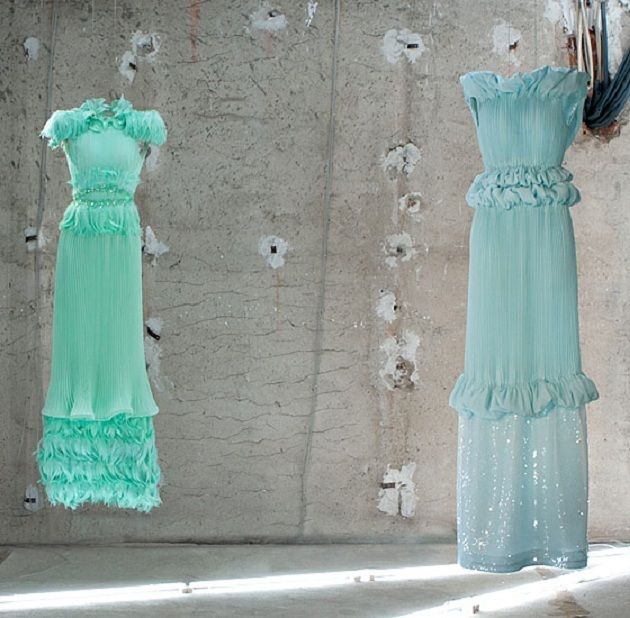 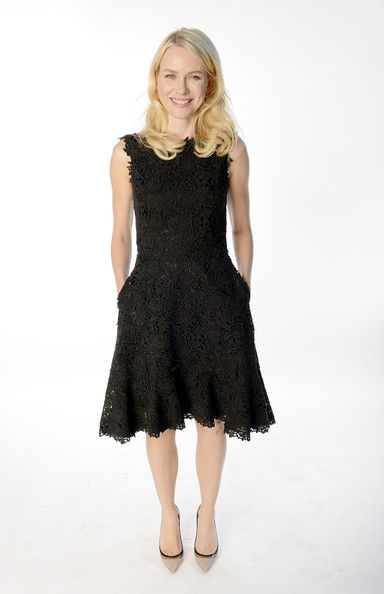 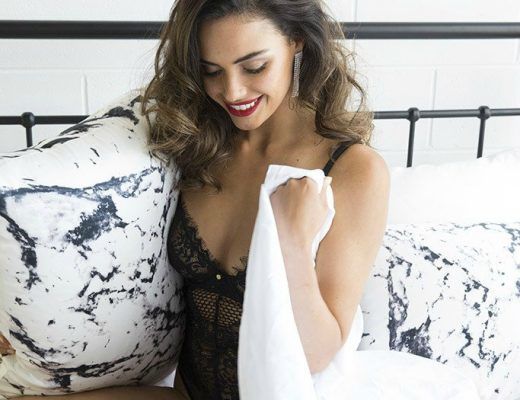 Win The Selfie-Worthy Hair Of Your Dreams with Shhh Silk!