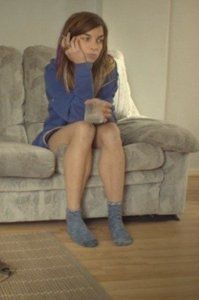 Hosted by Beardyman and Reggie Watts, the Vimeo Awards saw Mulberry take home Best Fashion Video of the Year.
Beating out competitors Nick Knight for “Experiment No.9 ‘Dynamic Blooms”, and Opening Ceremony’s “Step, Clap, Go!”, Mulberry’s fashion film skirt “Skirt,” which was expertly directed by Amanda Boyle, lives out the stories of two flatmates and how they learn to live together.
With the rise of technology has come the rise of the fashion film- there are so many good ones! What are some of your favorite fashion films (mine is Bill Cunningham:New York hands down)? 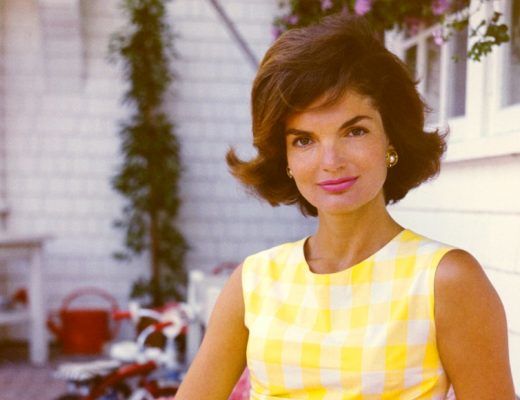 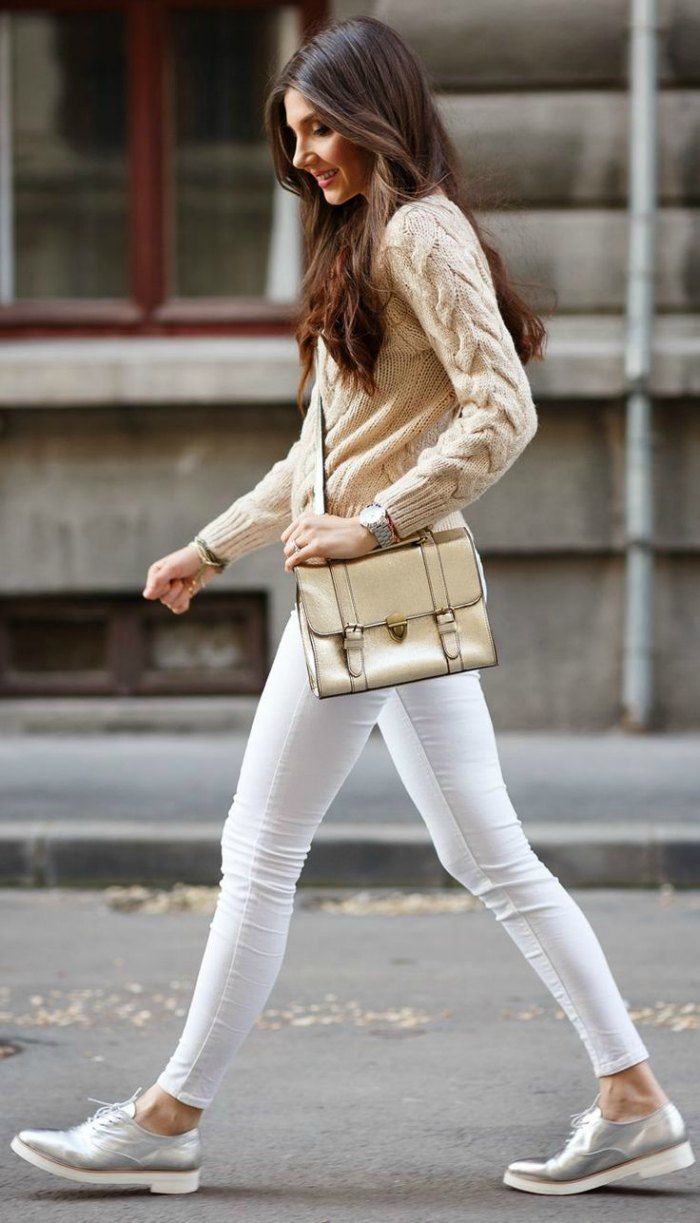 How To Wear The Metallic Shoe Trend 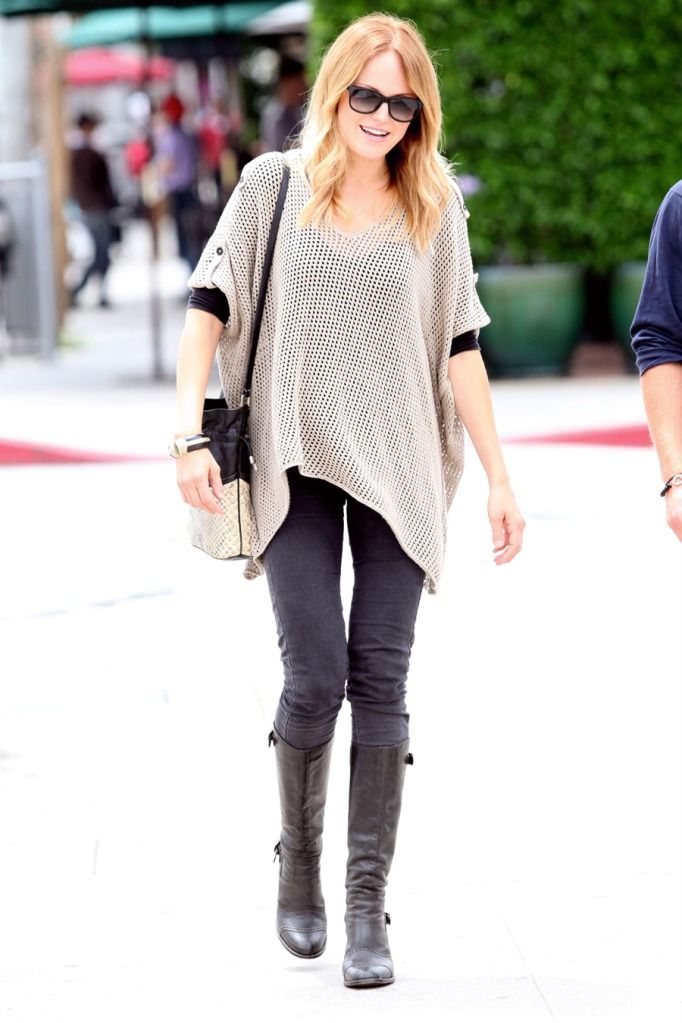