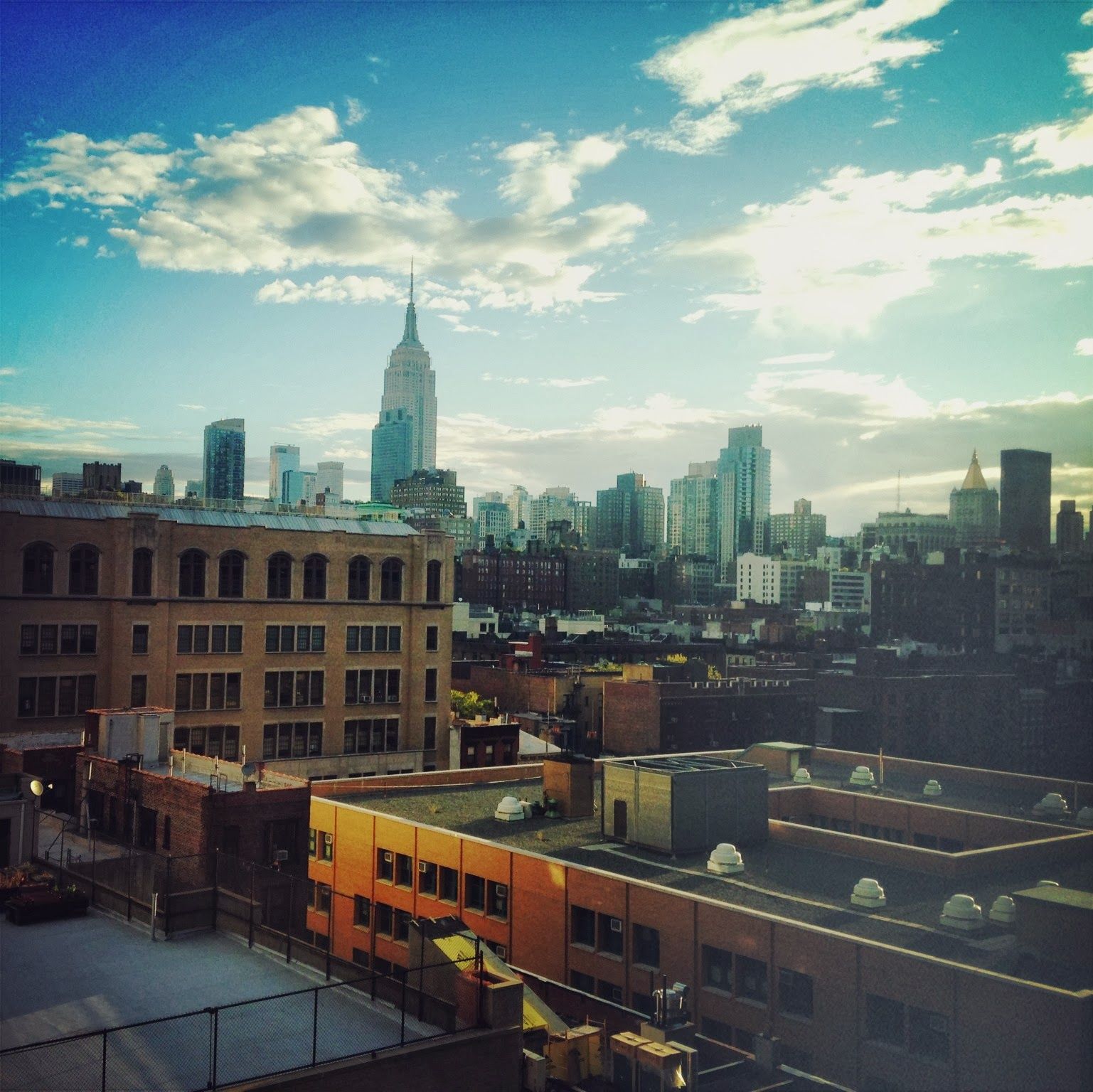 View of the district. via daniellejadewindsor.com

Originally an industrial zone dedicated to – you guessed it – meat packing, this area began to change amidst the 1970’s when meat and dairy production became less locally sourced and more nationalized. As the industry began to shut down the Meatpacking District became a mecca for the Gay and Lesbian community, which eventually lead to the area becoming a haven for high end boutiques and designers such as Diane Von Furstenberg, Christian Louboutin, Alexander McQueen, Stella McCartney, Moschino, Ed Hardy and more.

Chef Pascal Lorange’s seasonal menus give you a true taste of top notch Mediterranean fare without breaking the bank. Fresh, fun and deliciously decadent this will be a meal to remember.

Playground of the most sought after creative and artistic types Soho House is a hotel and predominantly members only club that affords you luxuries most other hotel bars do not. Rooftop pools, poolside lounge chairs, drink waiters, delicious cocktails – all for a mere $3000USD a year! Bargain.

With floor to ceiling views of the Hudson River and New Jersey in almost every room this hotel is a go to for most of the fashion industry if they’re coming in from out of town. It is their spectacular rooftop bar and views however, which set them apart from the rest. 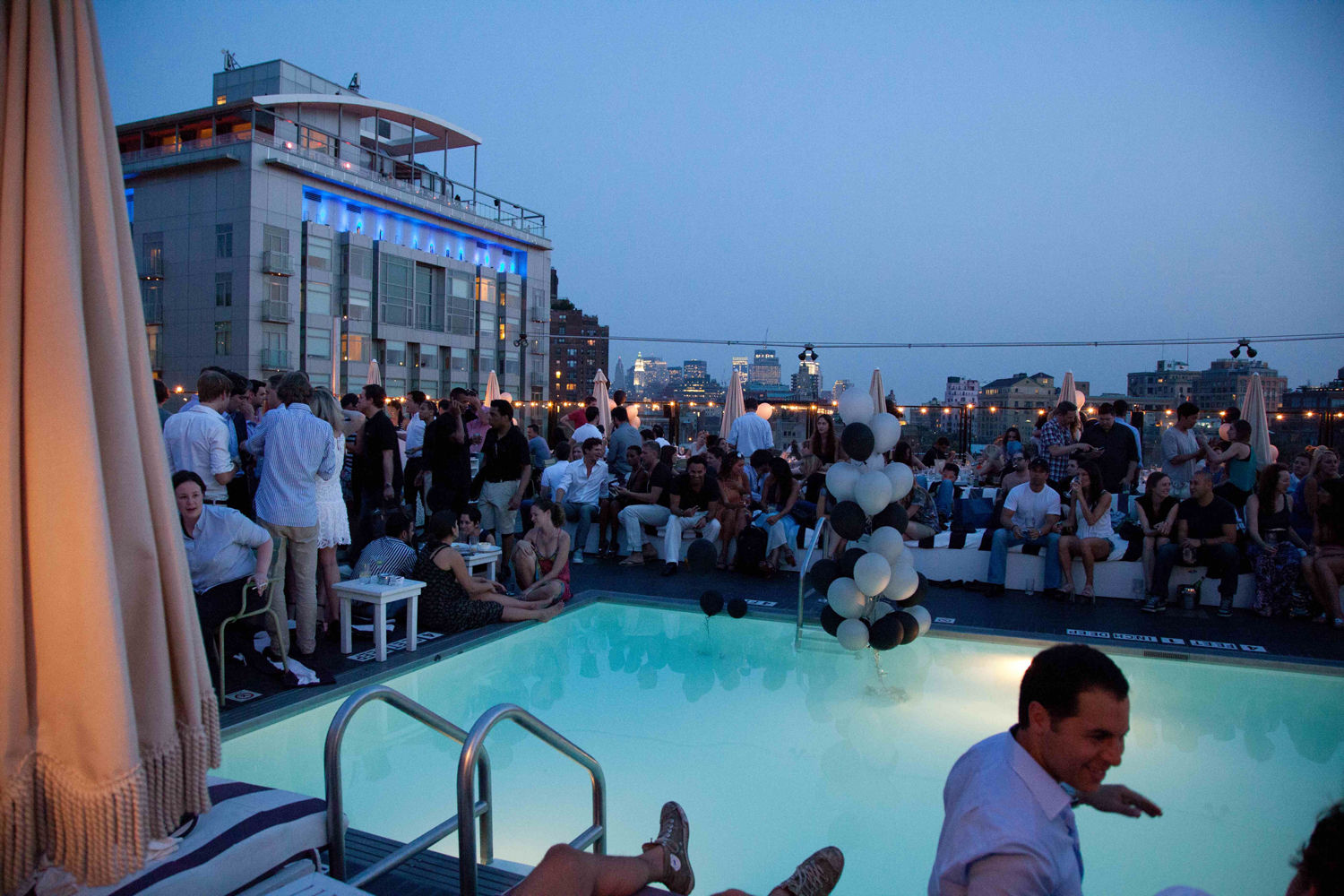 The rooftop of SOHO House

Comprised of 42 Below Vodka, lime, ginger syrup and soda, this is a light refreshing cocktail with a crisp kick

If you have a sweet tooth this is the place for you! From their signature ‘couture pops’ to the regular celebrity spotting this is one fashionable candy store.

Meatpacking does not really have much in the way of outstanding delis, however if you’re in need of something greasy and fried, a milkshake or even a good old fashioned Bloody Mary The Diner can take care of you. Plus it’s open late for those after party munchies.

Meatpacking is synonymous with clubbing. If you want to doll up, queue up, pay exorbitant prices for drinks and dance the night away with New York’s wealthy set these are the places to do so:

The Standard Hotel’s rooftop nightclub – the place to see and be seen.

One of the Meatpacking’s more unique clubs The Griffin is an velvet shrouded opulently designed space offering DJ’s, table service and a velvet rope-style VIP experience

Listen to DJ’s whilst reclining in their swanky lounge bar or enjoying dinner on their elevated dining room area. Funk, food and fun.

Originally an above ground freight train line raised 30 feet above street level The High Line is a very unique city park. Running from Gansevoort St/13th Street up to 30th Street the train line has been converted into a beautiful green space and garden with cafes and bars dotted sporadically between the trees. 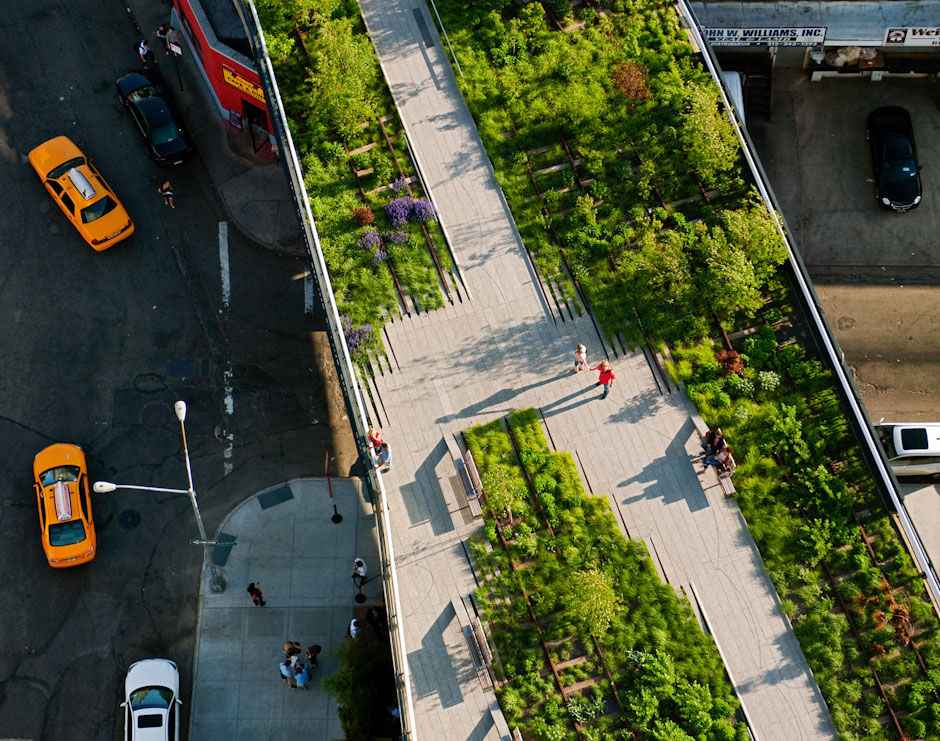 Aerial view of the highline.

Where to have fun

Home to Provocateur nightclub and Plunge Bar this hotel is full of the young and rich. Trust fund babies, entrepreneurs and wanna-be models abound!

Below is a list of flagship stores that reside in the small 3×4 block radius that is the Meatpacking District:

If you are going out here it’s fairly clear, you’d best bring your outfit A-game. 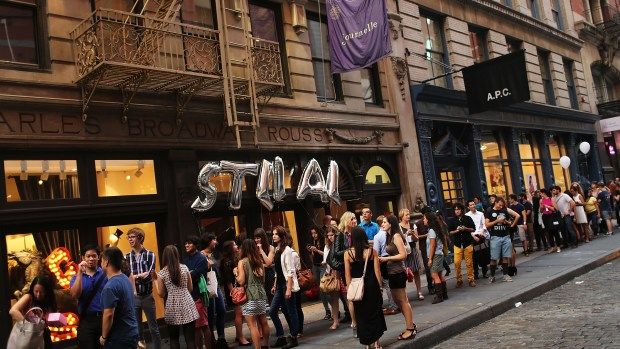 Whether you’re sunning yourself and sipping Cosmo’s by the rooftop pool at Soho House, roaming the streets for the latest fashions and bargains, or strutting your stuff on the dance floor atop The Standard, a night out in the Meatpacking District is an exciting one. Once touted as ‘New York’s most fashionable neighborhood’ by the New York Times, it’s creative buzz and couture culture means a memorable night out for any true fashionista. 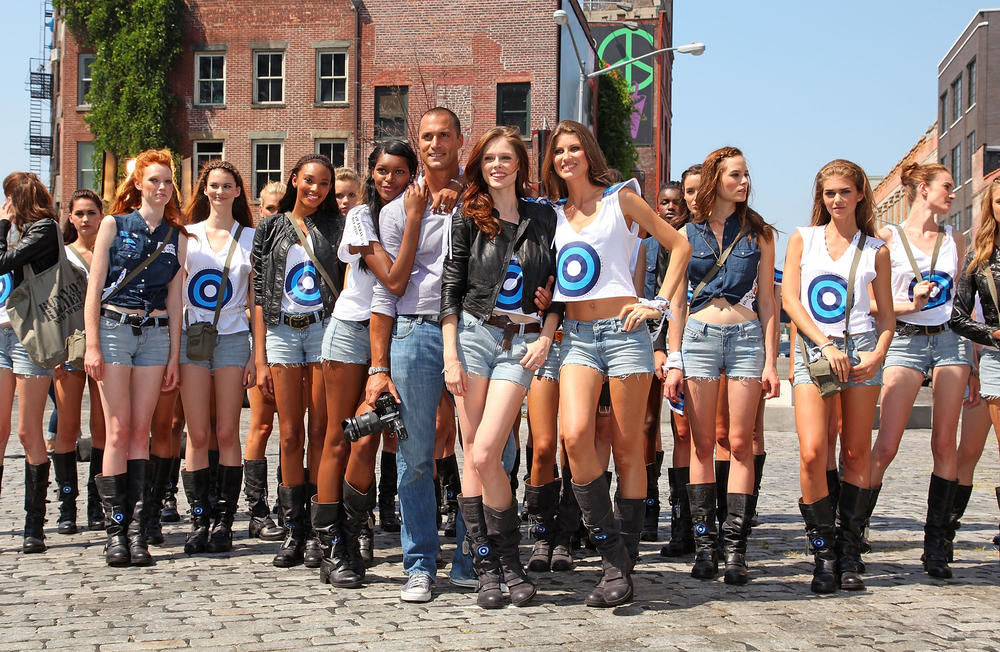 Just another day in the district! 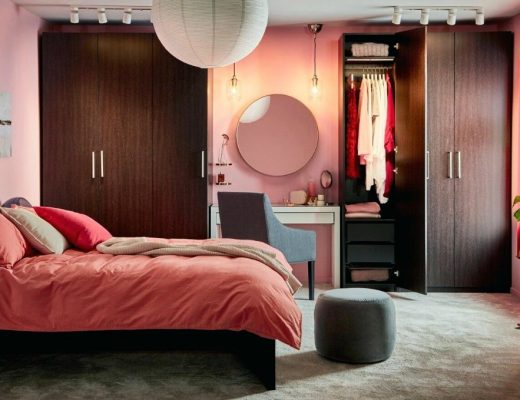 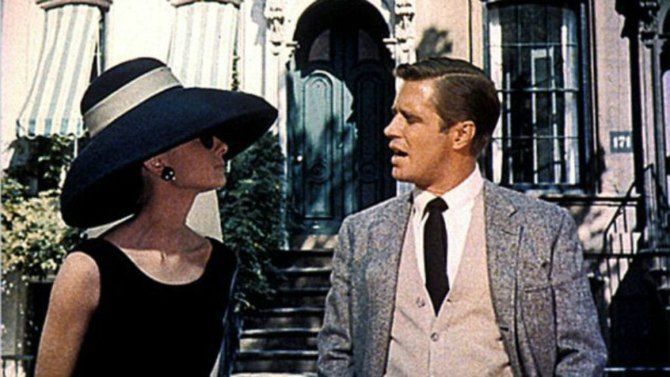