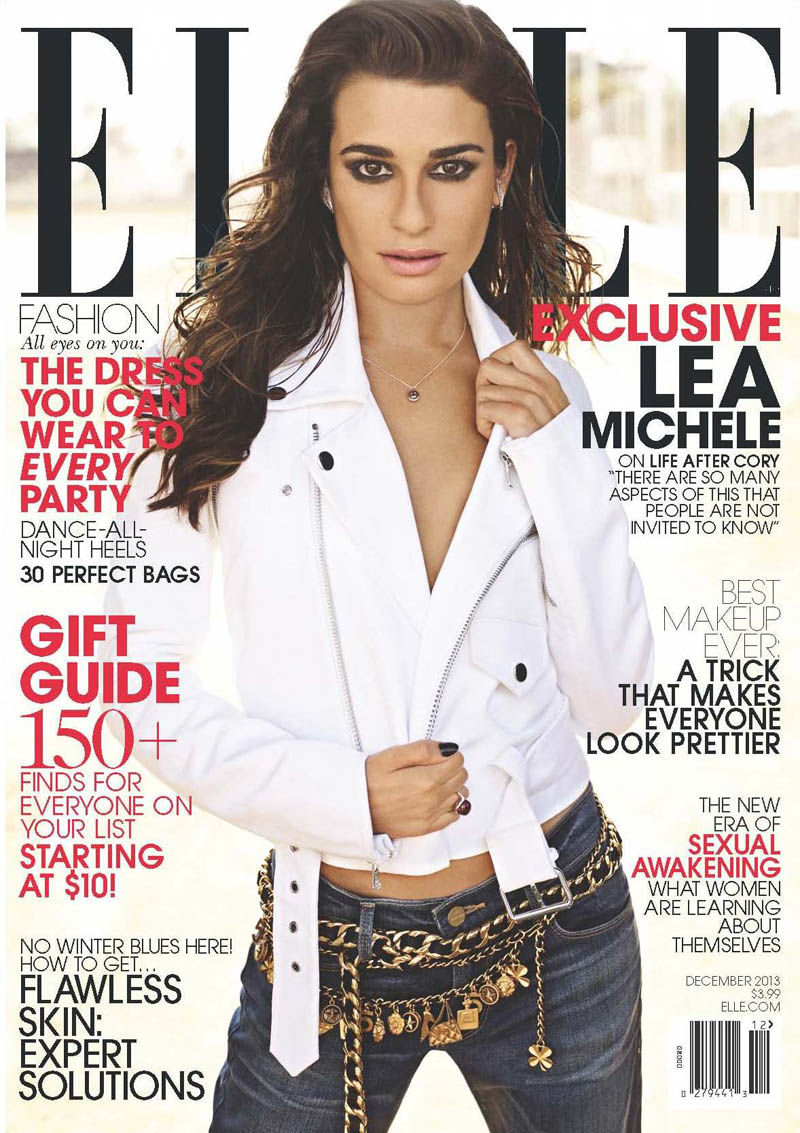 “Glee” star Lea Michele  is the December cover star of Elle US, and has opened up on how tough life has been in the spotlight after the death of her boyfriend Cory Monteith.

Wearing a white jacket from Ralph Lauren and denim pants from Frame denim. Lea is captured on camera by Carter Smith who photographed the actress for the new issue which features her on a race track in a sort of modern, Grease Lightning style shoot.

Lea opened up to the magazine about her loss and moving forward, saying, “I never thought I would be in this position in my whole life. Now that I am in this position, you can choose to rise, and that’s what I’m going to try to do. I know that Cory would want nothing more than for me to take this situation and use it to help people.”

Lea also spoke of her support network, relying on friend Kate Hudson during the difficult time after Monteith’s passing: “I called [Kate Hudson] and said, ‘I don’t know where I’m going to go because my house is swarmed [with reporters].’ She was like, ‘Oh, you’re going to stay at my house.’ Like it was nothing. No one knew I was there. I’ll never really be able to thank her, truly, for what she did for me.”

Doesn’t she look SO gorgeous! Such an inspiration. 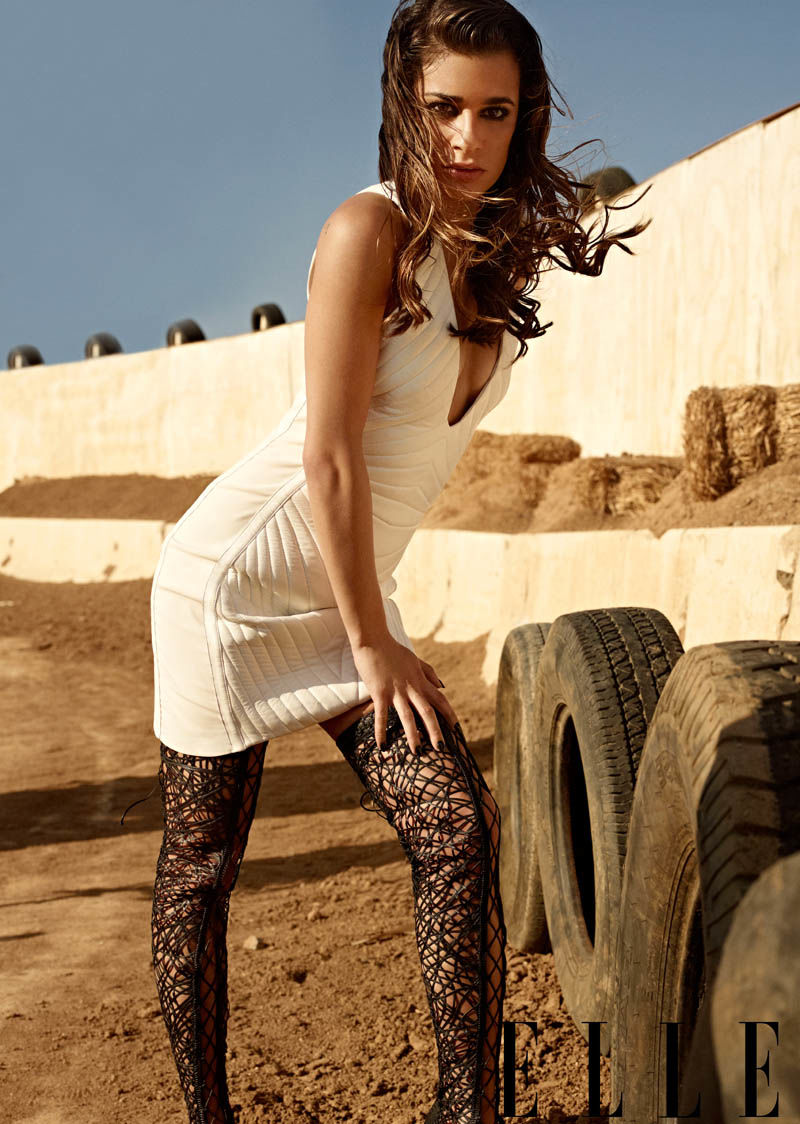 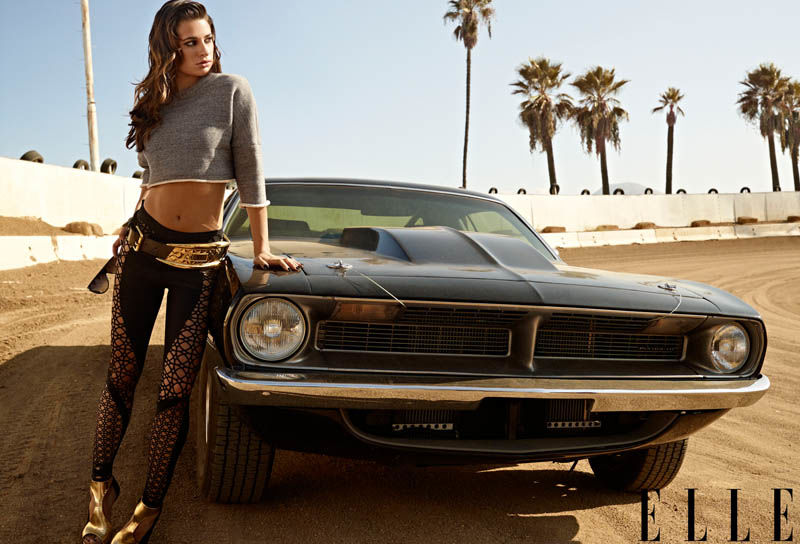 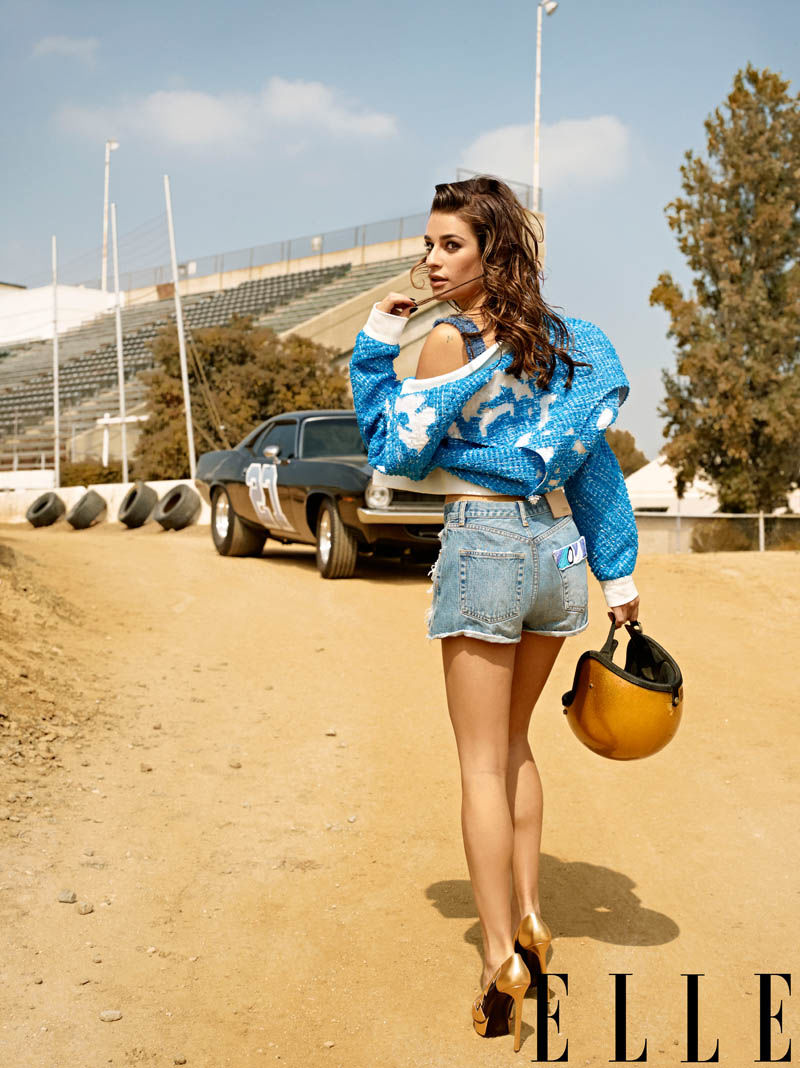 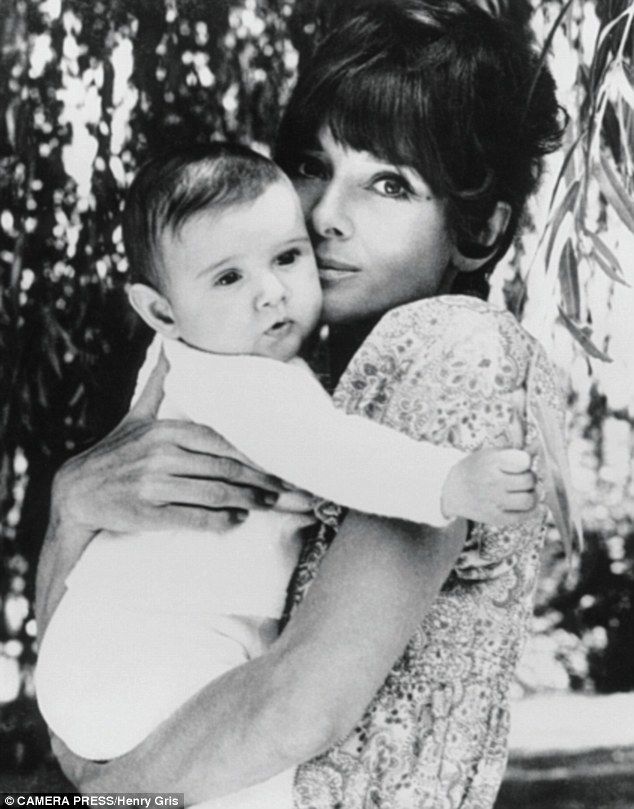 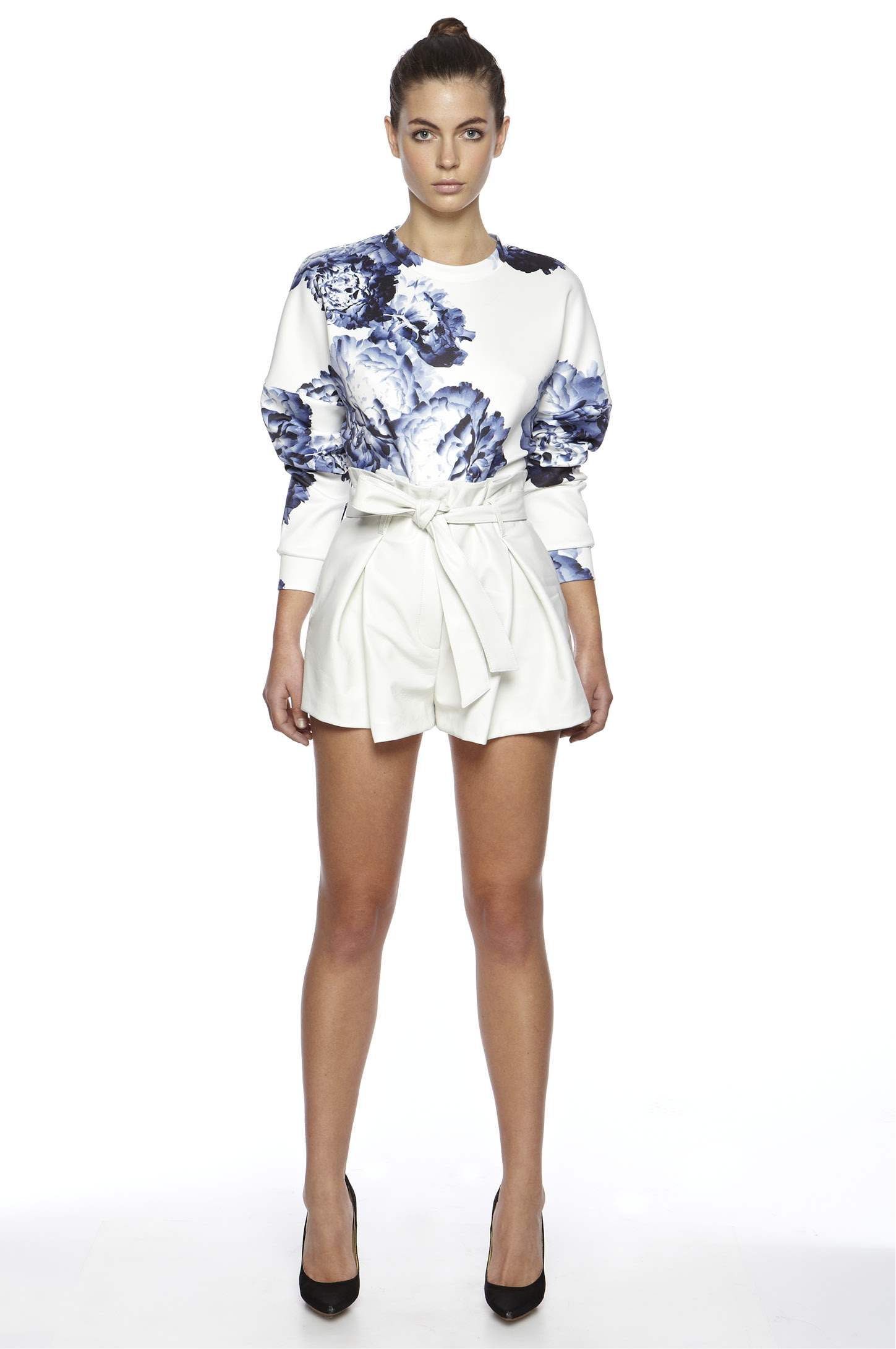