Lancôme Gets Cute and Quirky 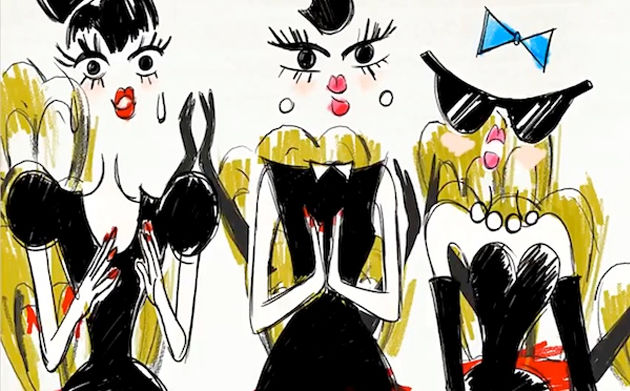 It’s always exciting when a luxury brand steps outside the box and employs a mix of subtle humour and quirkiness in order to revamp its products (and garner a healthy amount of attention along the way). But when it’s executed under the whimsical eye of Alber Elbaz, well, let’s just say magic happens.

Earlier this year it was announced that Lancôme would be collaborating with Elbaz to “redress” the look of four of their most popular mascaras and eye shadow palettes. The limited edition releases are set to hit stores mid June, however, we finally have a proper look of what you can expect to see in just over a month.

One look at the collection and it’s evident where Elbaz’s inspiration came from. He says, “The real theme running through the collection is the eyes and roundness forms. The bottles are so fabulously rounded that they were my inspiration. I wanted to create rounded shapes with a hint of humour.” Elbaz further explains, “I spend my time backstage at the Lanvin shows, and when I come out at the end, all I see are people’s eyes…It all stems from the curvaceous mascara bottles. The moment I saw them, I thought of women’s bodies.”

Take a look at the collection below, as well as the cutest promo ever made, and tell us what you think! 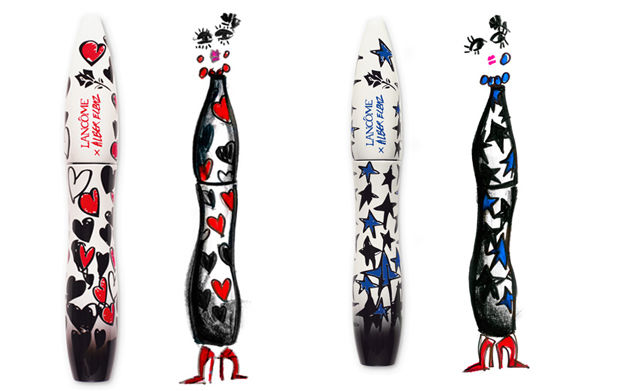 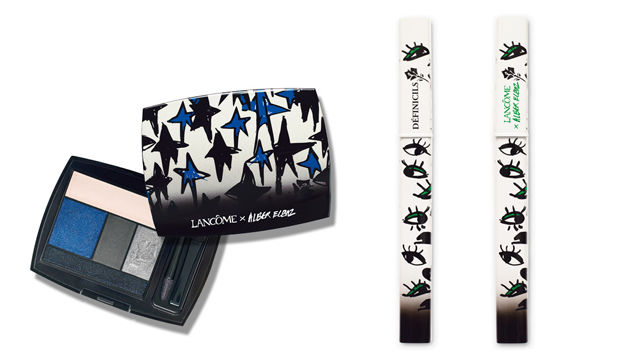 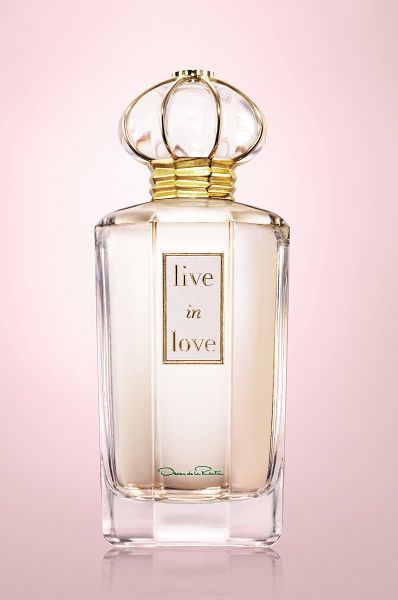 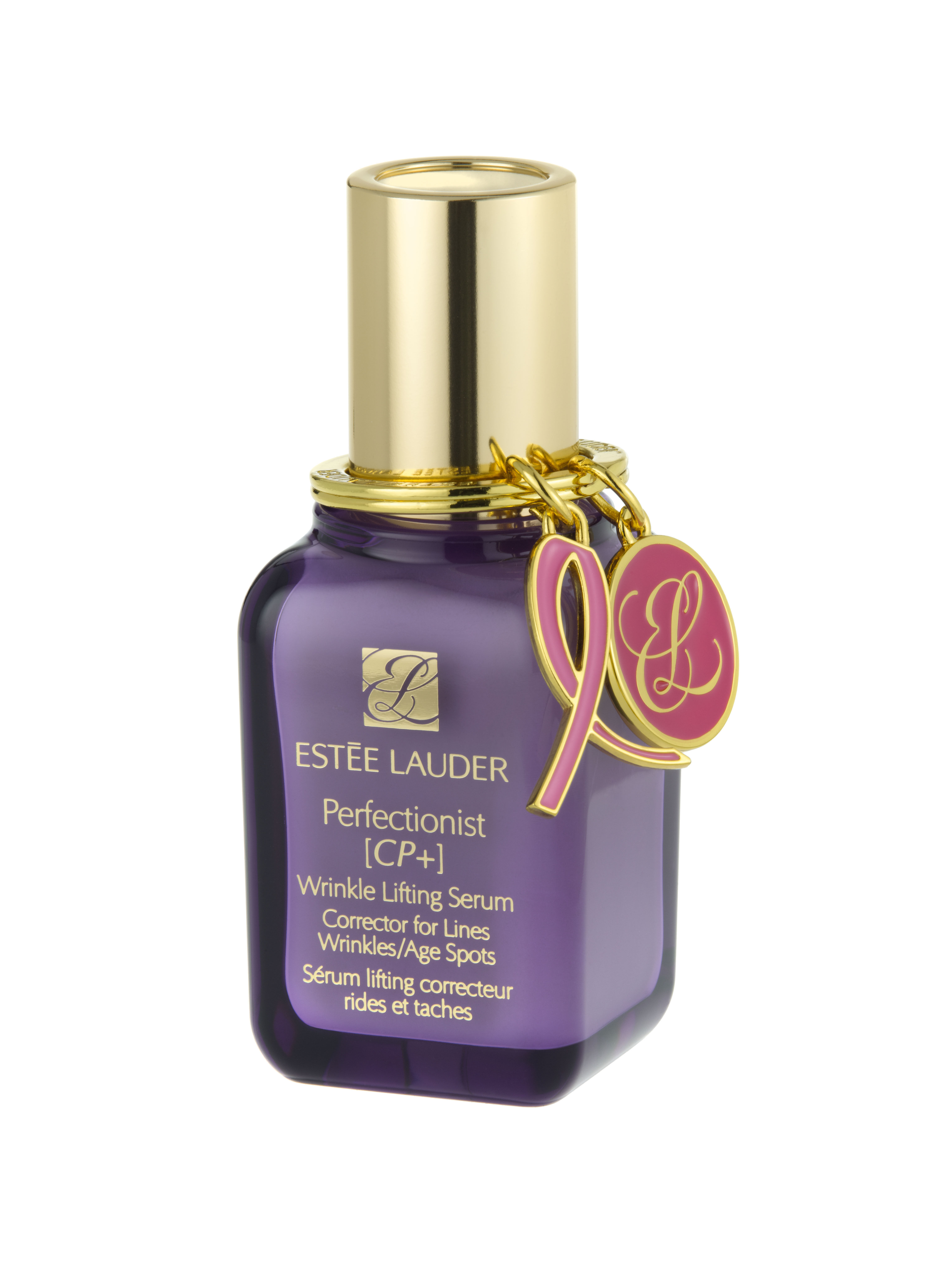 Beauty For A Cause: Estee Lauder For Breast Cancer Awareness