Twilight star Kirsten Stewart has been announced as the face of Balenciaga’s latest fragrance, Florabotanica (it’s a mouthful, yes?).

The public’s opinion of Stewart is divided, but regardless of what you think, it can’t be denied that she is the perfect match for this fragrance. It’s modern, feminine and has a little bit of attitude, which is exactly what the star embodies. And Balenciaga’s designer, Nicolas Ghesquière, agrees, describing Stewart as “the perfect beauty and the perfect personality for the fragrance.”

Florabotanica has vetiver, amber, rose, carnation and mint notes making it the perfect combination of floral and fresh – or a perfume for people who don’t normally wear perfume.

Stewart told WWD about the fragrance, “There is something natural about it. It’s very alive. I think that as a young person wearing it — considering that I’ve never worn a scent — it kind of puts you on this level of, like, ‘Whoa, check me out.’”

“On a base level, the reason you want to wear a fragrance is because you want to smell attractive. That in itself is a pretty mature idea, especially considering the teenager I was. I was never the one wearing my mom’s perfume and trying to be sexy. I was like hanging out with my brothers and doing the opposite of that. I’m very lucky that I like the fragrance, because I would have done anything with Nicolas Ghesquière, and I’m a terrible liar.”

The scent is to be released in September, where I’ll absolutely be lining up to try it. And by lining up, I mean pushing people out of the way. What do you think? Will you be buying it? 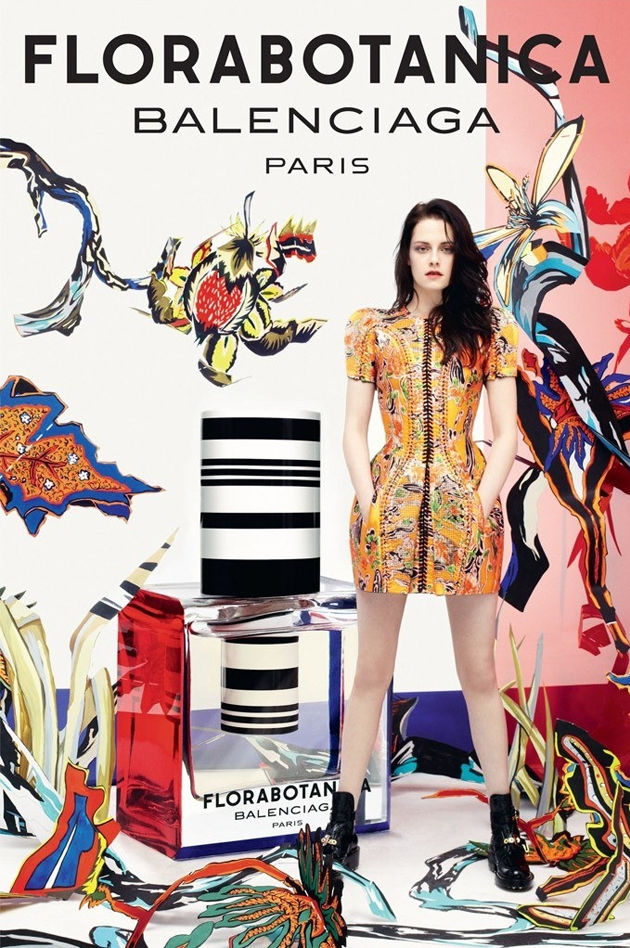 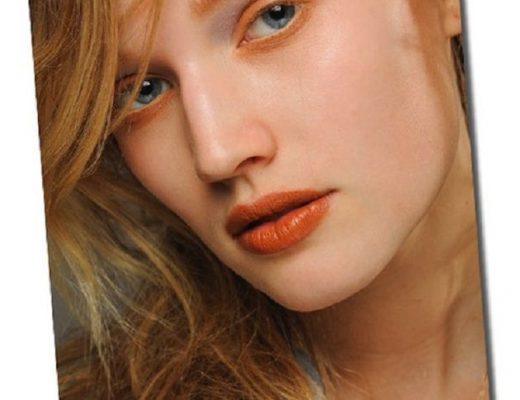 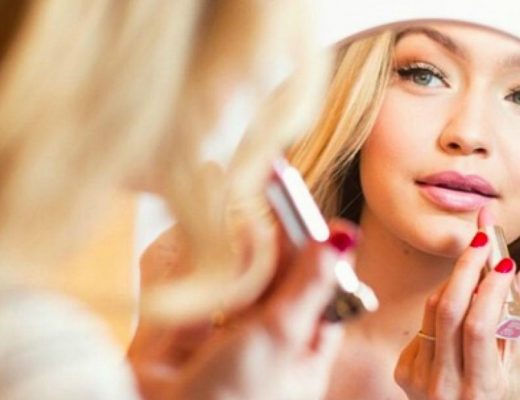 The 7 Best Lip Plumpers You Need To Try 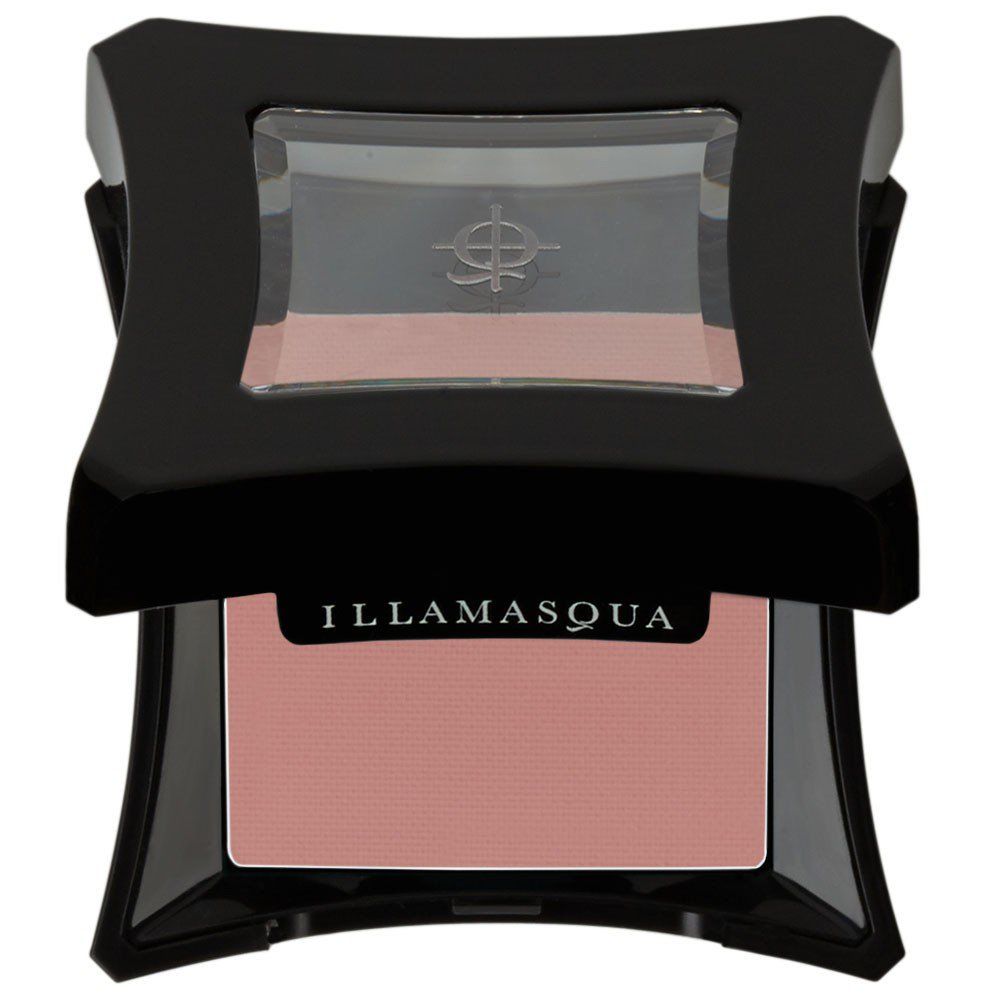