Hell yes, those boots were definitely “Made for Walking” on Kate Moss, who stars in Stuart Weitzman’s latest campaign film, which is a followup on the print camapgin.

The shoe label releases its official film for fall 2013 starring Kate Moss who we get to hear speak in the beginnning, a rare treat. The supermodel walks the streets of central London in Weitzman’s new boot styles to the vocal stylings of Kari Kimmel who sings the cult classic “These Boots Are Made for Walking”.

Check it out below. 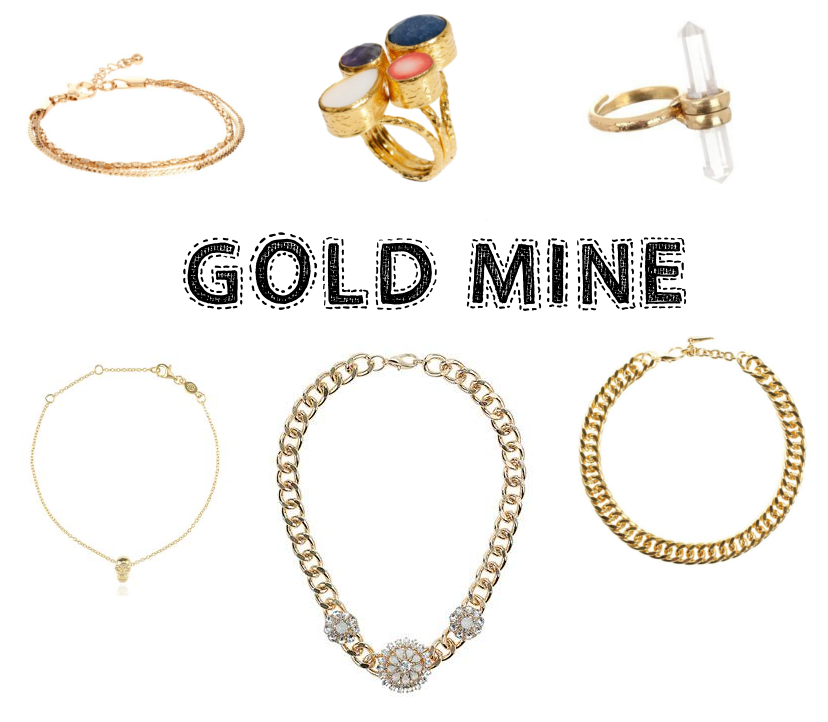 BWA’s Picks Of The Week: Gold Mine 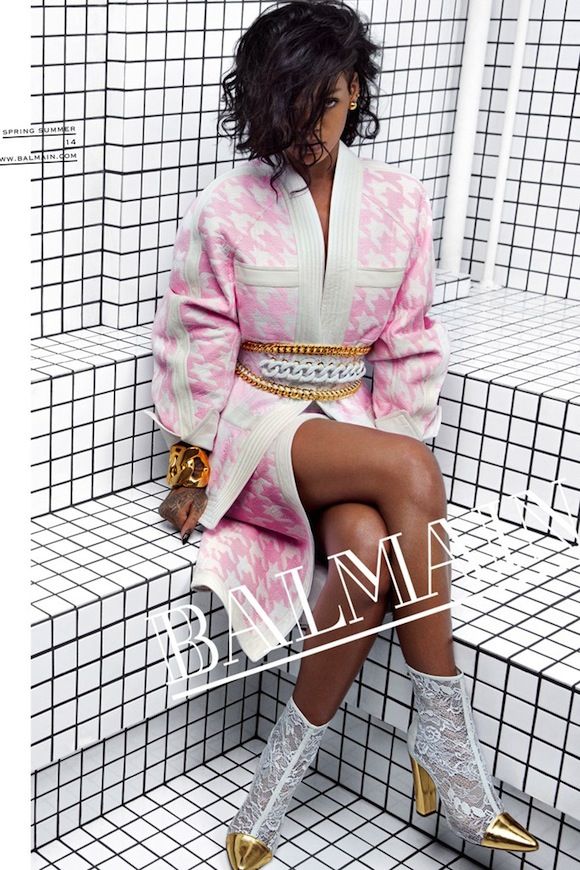 Rihanna For Balmain: So Good. 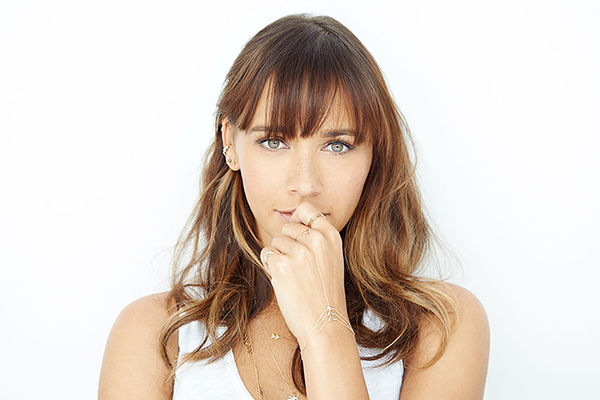