Kate Moss has once again proven to the world that she is much more than just a pretty face.

The British supermodel has taken her first steps into the world of interior design in collaboration with design company YOO, bringing a touch of rock’n’roll to the English countryside. 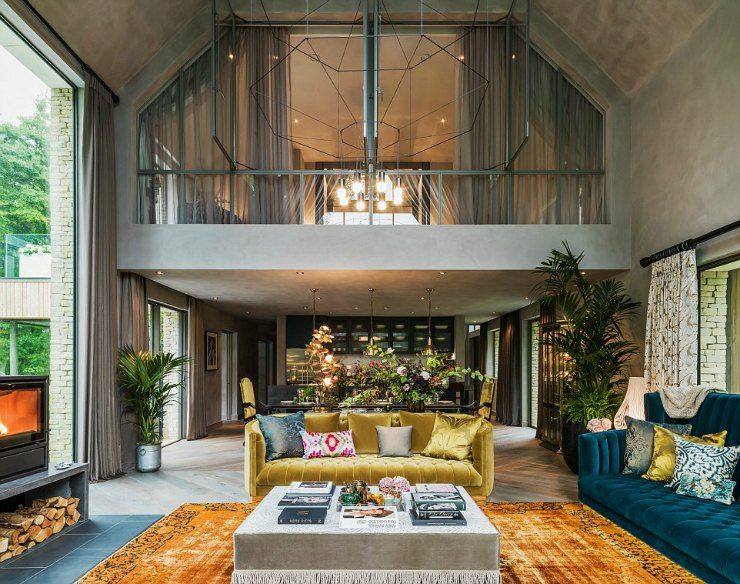 Moss has lent her impeccable taste to a luxury five-bedroom barn house in the picturesque area of Cotswolds, about a 90-minute drive from London.

Moss told the Sunday Times that the barn house, complete with acreage and an outdoor pool, encompasses the best bits out of the 20’s, 60’s and 70’s. 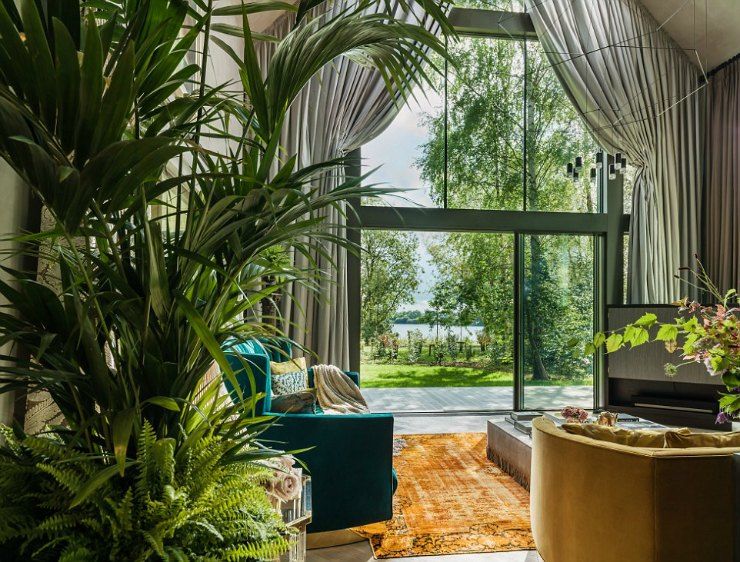 Not so content to rest on her previous and very successful collaborations with Topshop and Longchamp, Moss worked with long-time friends John Hitchcox and Katie Grove, of Grove Interiors, to create a one of a kind space of which Moss says “it’s so me.” 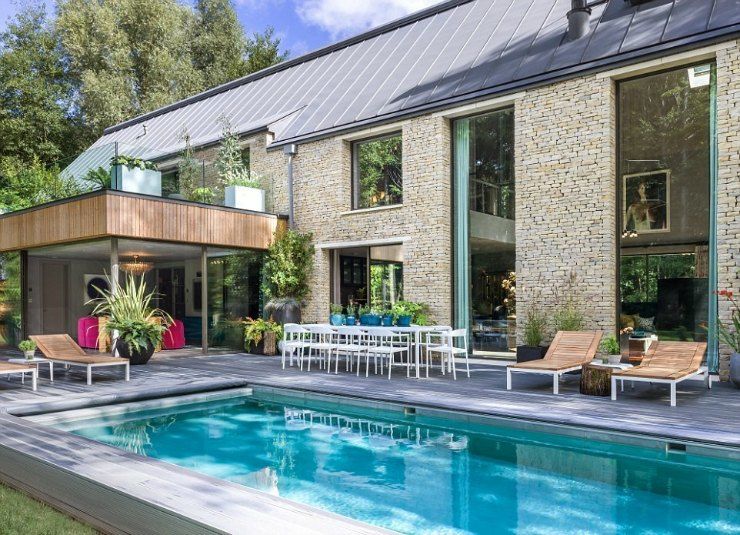 The house is an eclectic match of old and new, futuristic and earthy. The master bedroom is all glam with white furnishings, accents of hot pink and a mirrored canopy bed, whereas the living areas are full of earthy greens and yellows, plenty of velvet and indoor vegetation. 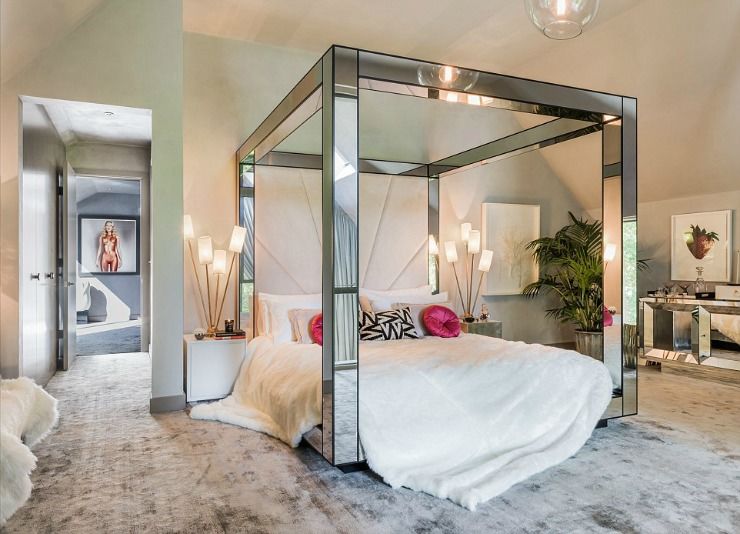 The luxury development has lived up to Moss’ dream of creating a hidden gem in the middle of the forest, she says it is the “perfect place to escape with family and friends.” With extra high ceilings, enormous windows and substantial entertaining areas, Moss’ creation truly is a hidden oasis, for which you will pay a cool $3.8 million.

And if the future owner is ever to forget who curated their beautiful space, in typical Kate style she has left a bunch of photographs of herself around the house to remind them.

What do you think of Kate’s new venture? Would you live here? Let us know in the comments below! 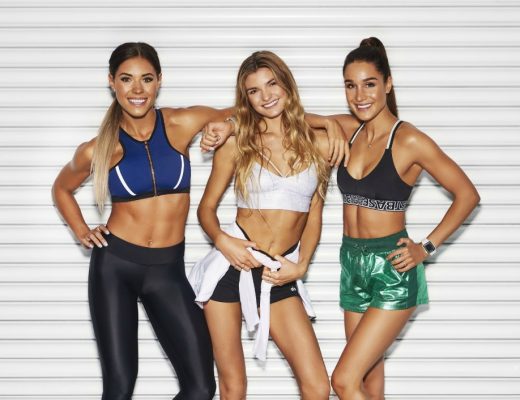 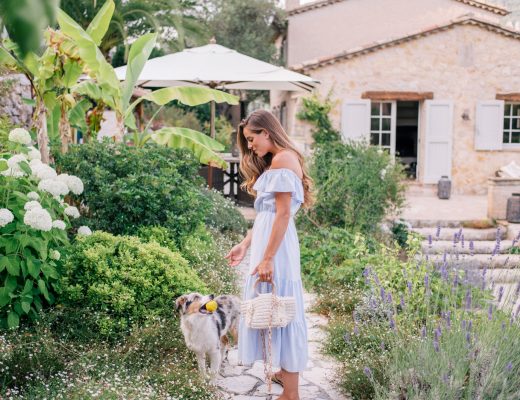 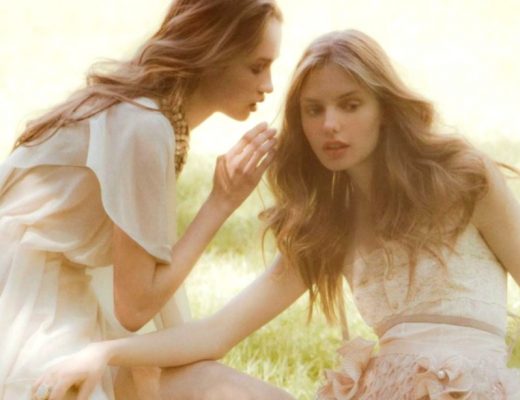