Photos of the newest Royal born to the Duke and Duchess of Cambridge have emerged. Kate and William have already left the hospital where Kate Middleton gave birth to a new prince, only several hours earlier. 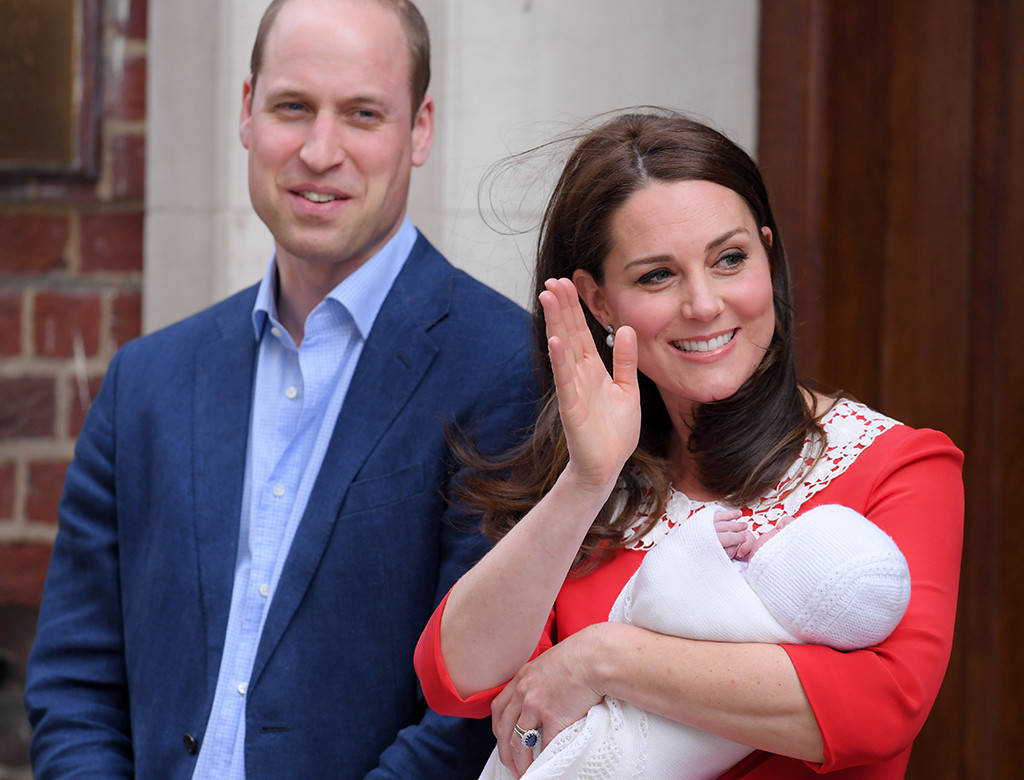 The little prince was born shortly after 11 a.m, and at 8 pounds, 7 ounces, was heavier than his big brother, Prince George, and his sister, Princess Charlotte, both of whom came to meet their new brother during the afternoon, (and couldn’t have been cuter doing so.)

Great Britain’s newest prince, was announced officially on Monday by Kensington Palace in a tweet:

“The Queen, The Duke of Edinburgh, The Prince of Wales, The Duchess of Cornwall, Prince Harry and members of both families have been informed and are delighted with the news,” the tweet continued. 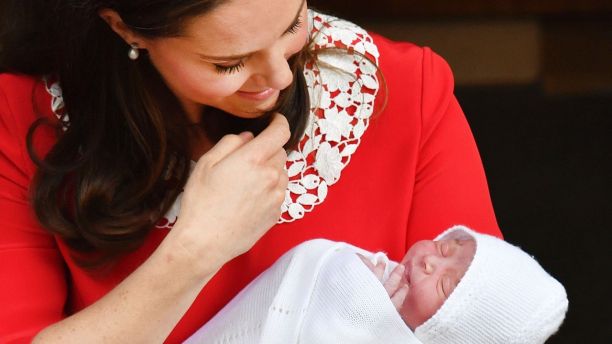 And if you’re wondering how Kate managed to look once again flawless so quickly after giving birth, her personal stylists were spotted entering St Mary’s Hospital to prepare her for the “big reveal” on the steps of the Lindo Wing, less than two hours after giving birth.

In a fitting tribute to William’s mother, Kate’s dress channelled an iconic Princess Diana moment. Princess Diana wore a red dress with a small white collar when introducing her first son to the world in the exact same spot.

As she has with her previous two children, according to Vogue, Kate opted for a Jenny Packham dress, and Gianvito Rossi nude pumps.

Finishing the outfit off with a pared-back beauty look, the Duchess opted for her signature waves and minimal make-up—looking as polished and put together as always.

As they presented their new prince while standing outside the hospital in Paddington, Prince William said they had not yet decided on a name.

Bookmakers are tipping a highly traditional name will be chosen for the Prince,with  Arthur – one of Prince Charles’s middle names- and then Albert, Philip, Frederick and James, the favourites. 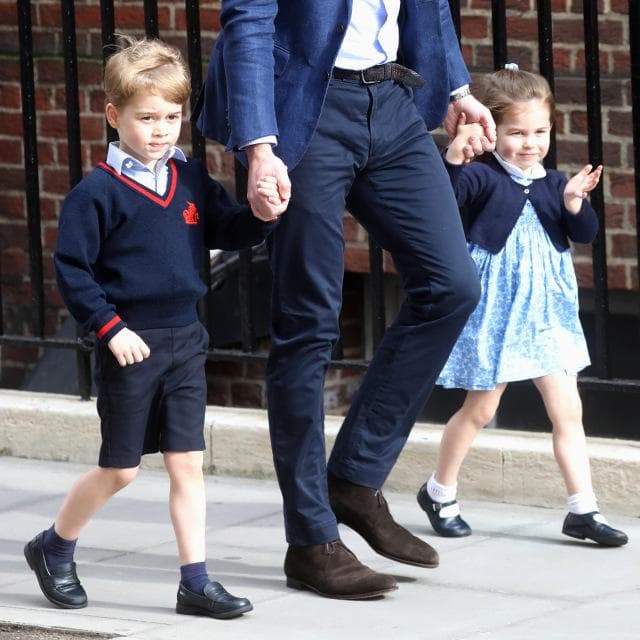 Prince George visited his mother in his school uniform, while his sister Princess Charlotte wore an all blue outfit. Handling the photographers and media with ease, little Charlotte waved and smiled as she made her way into meet her new little brother. 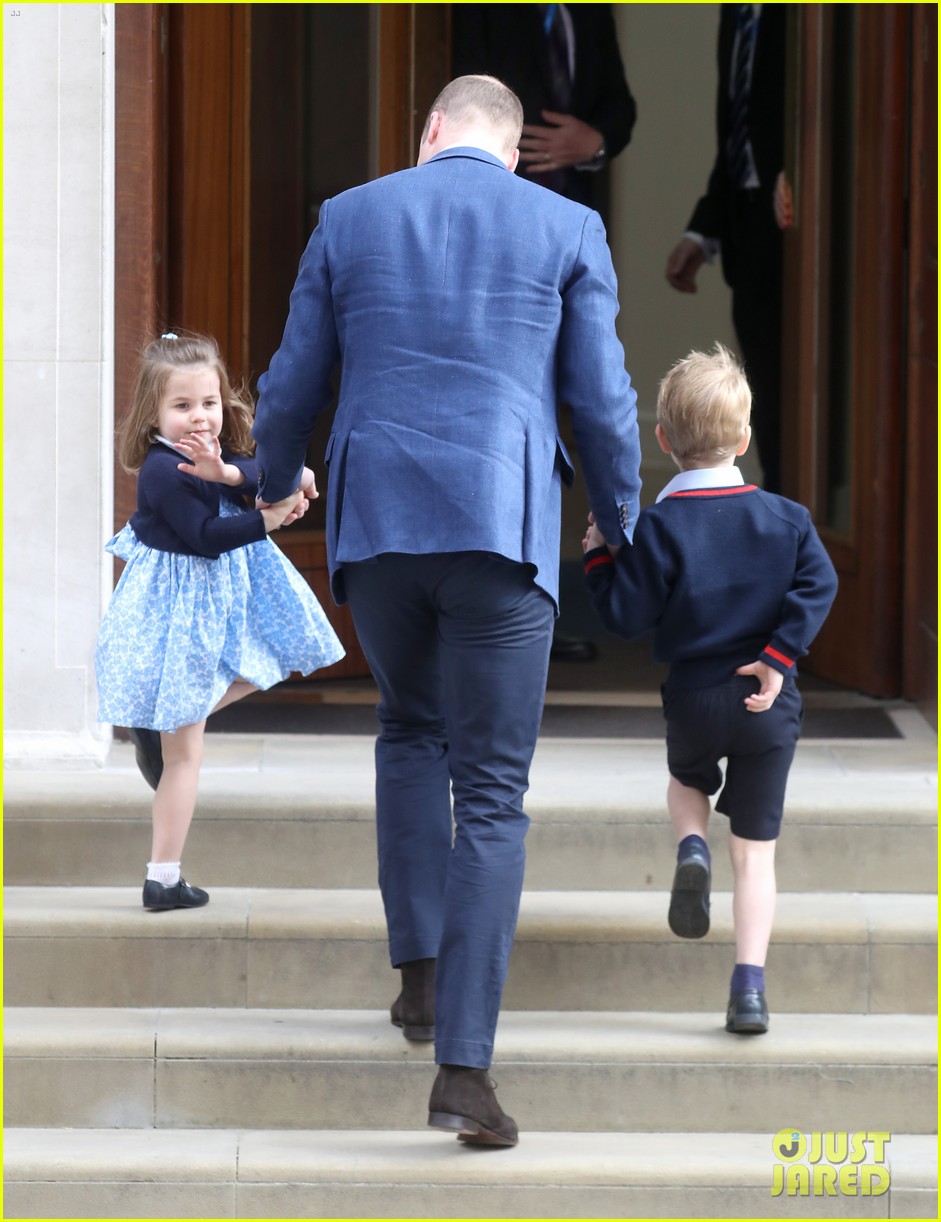 Charlotte CAN NOT BE CUTER.

The new prince, whose title will be His Royal Highness Prince of Cambridge, is the sixth great-grandchild of the queen and fifth in the line to the throne. 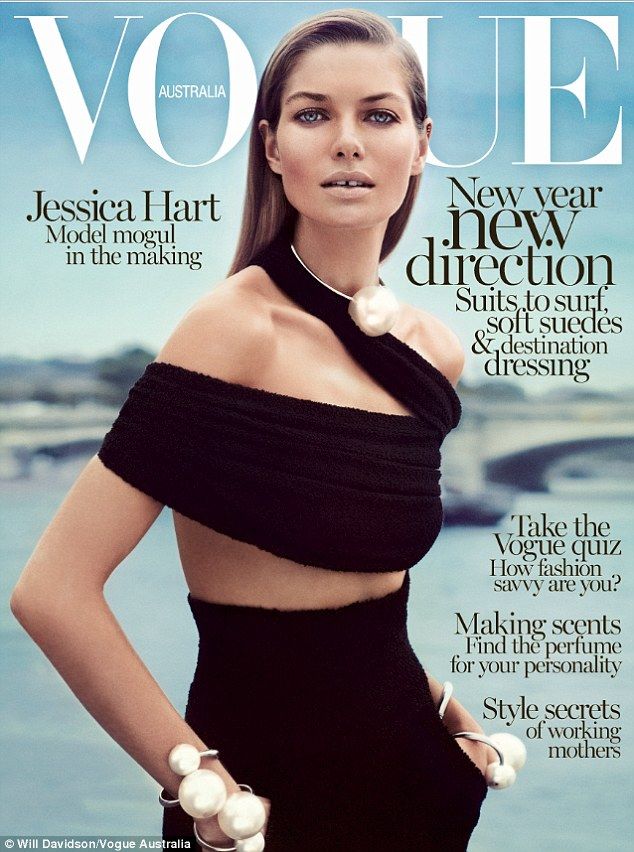 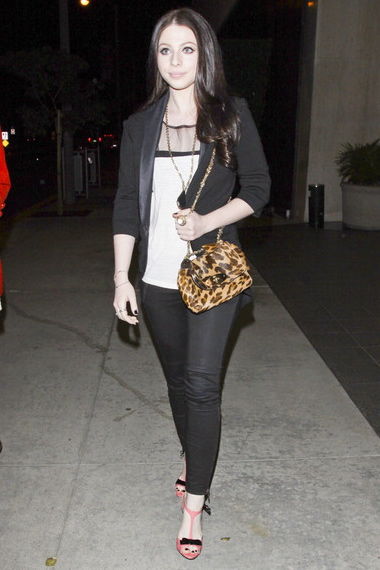 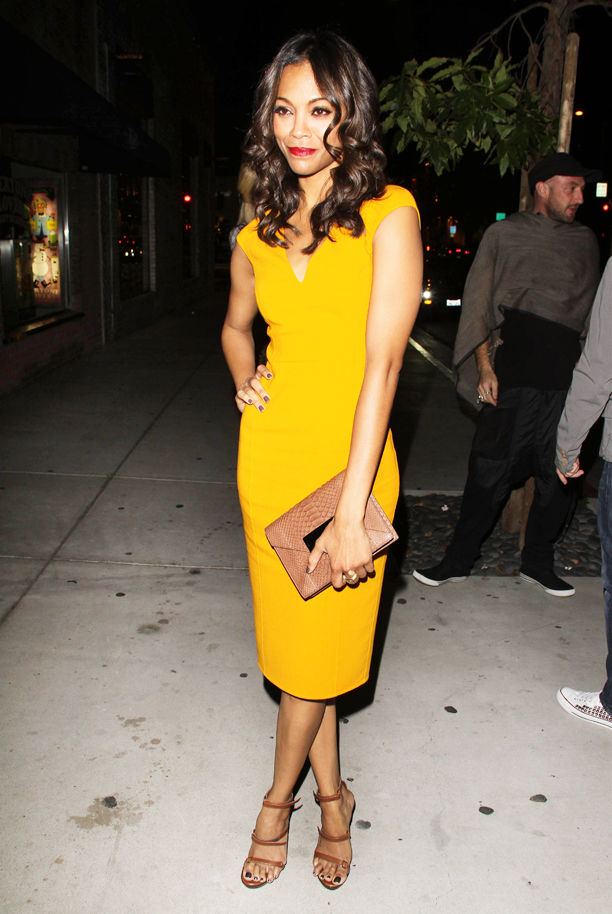