Baz Luhrmann has successfully spearheaded another fragrance campaign film for Chanel, this time starring none other than Giselle Bundchen. The highly theatrical short film, titled ‘The One That I Want, features glittery Manhattan backdrops, a mermaid-like Giselle swimming underwater and surfing on her Chanel surfboard, sequins, mansions in the Hamptons, and continual dramatic song. 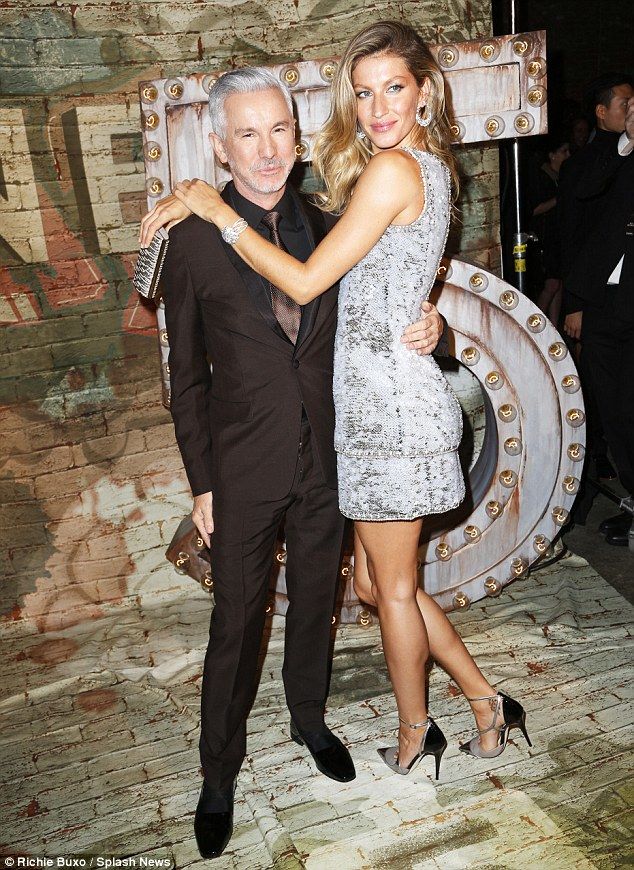 ….Basically, it’s everything you would expect from a Baz Luhrmann production!

The launch party (hosted by Chanel in NYC on October 13) attracted virtually every bold-faced name in fashion, including Anna Wintour, Karl Lagerfeld, Karlie Kloss, Poppy Delevingne, Gigi Hadid, Derek Blasberg and many others. Make sure you scroll down to watch the 3 minute short film.

What do you think of Baz’s latest work for the iconic fragrance? Do you prefer Nicole Kidman as the face of Chanel no.5, or does Ms Bundchen get your vote? Let us know in the comments below and earn BWA Dollars for doing so! 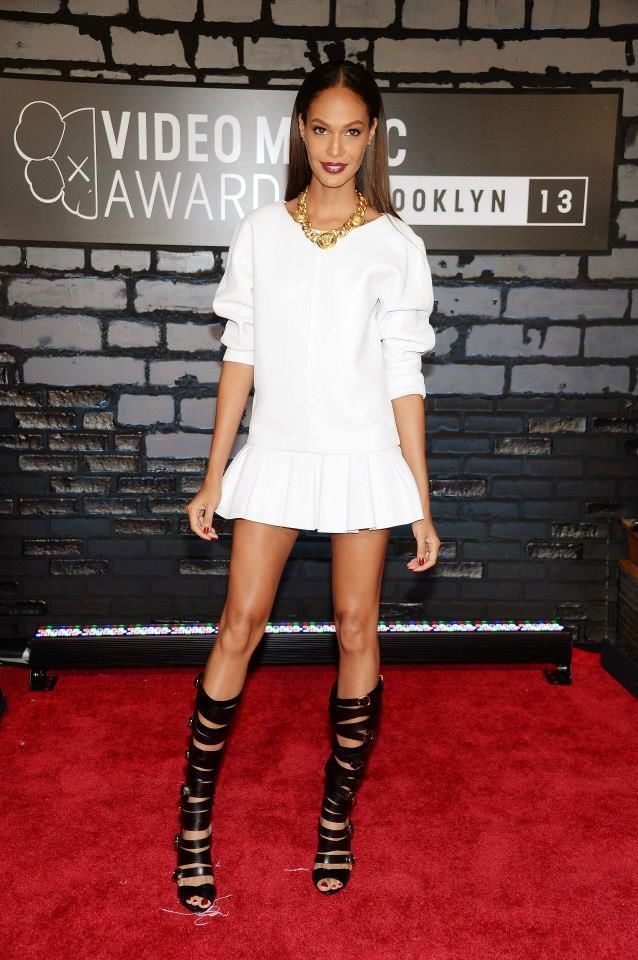 Joan Smalls At The MTV VMA’s 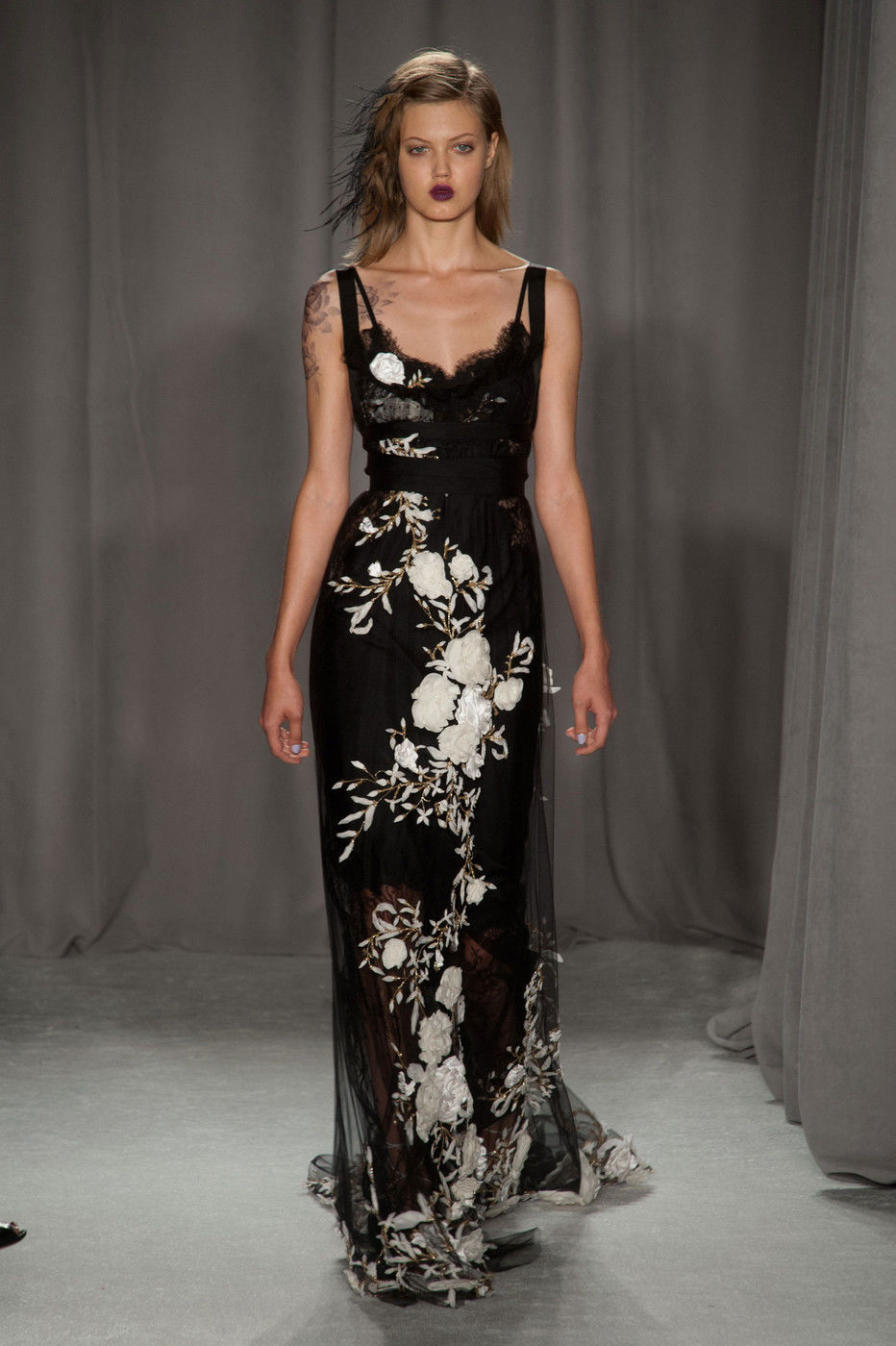 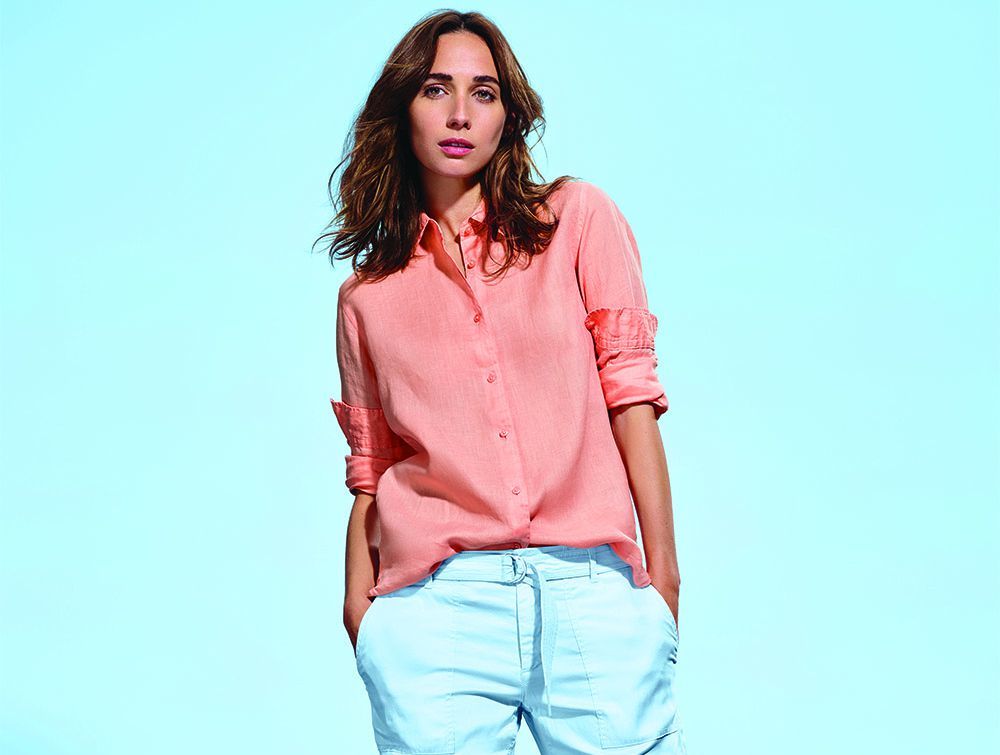