Karl Lagerfeld is set to launch two signature lines next year- and we could not be more excited.

Karl which comprises of 100 pieces at a very affordable $95-$450 and Karl Lagerfeld Paris which has a higher price point which peaks at around $3,425 will both launch on January 25th at Paris Couture Week.

Excitingly for us, the Karl line is set to debut exclusively on Net-a-Porter which means we Aussies can get our hands on it!

According to the new president of Karl Lagerfeld Pier Paolo Righi (WWD) the line has a rocker edge and features denim, leather with an injection of sex appeal. 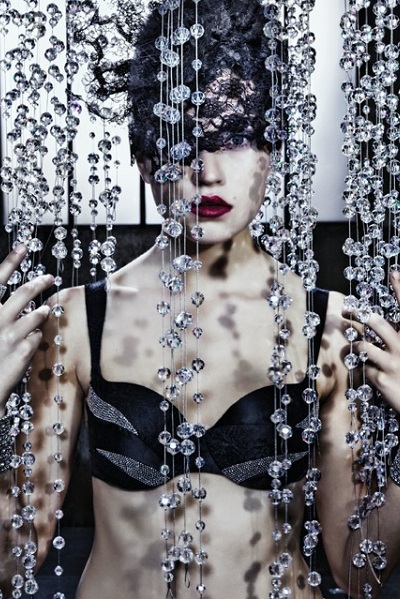 Psst: The Friends & Family Sale Is On Now At SHOPBOP! 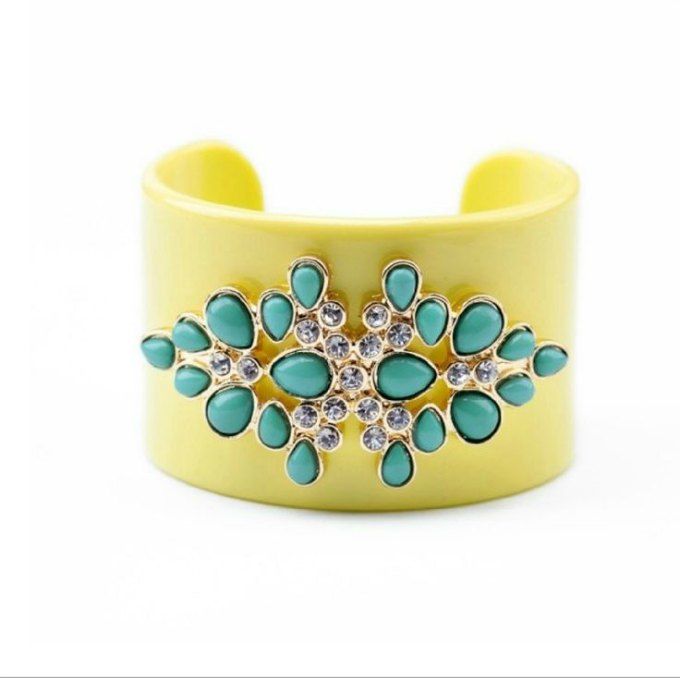