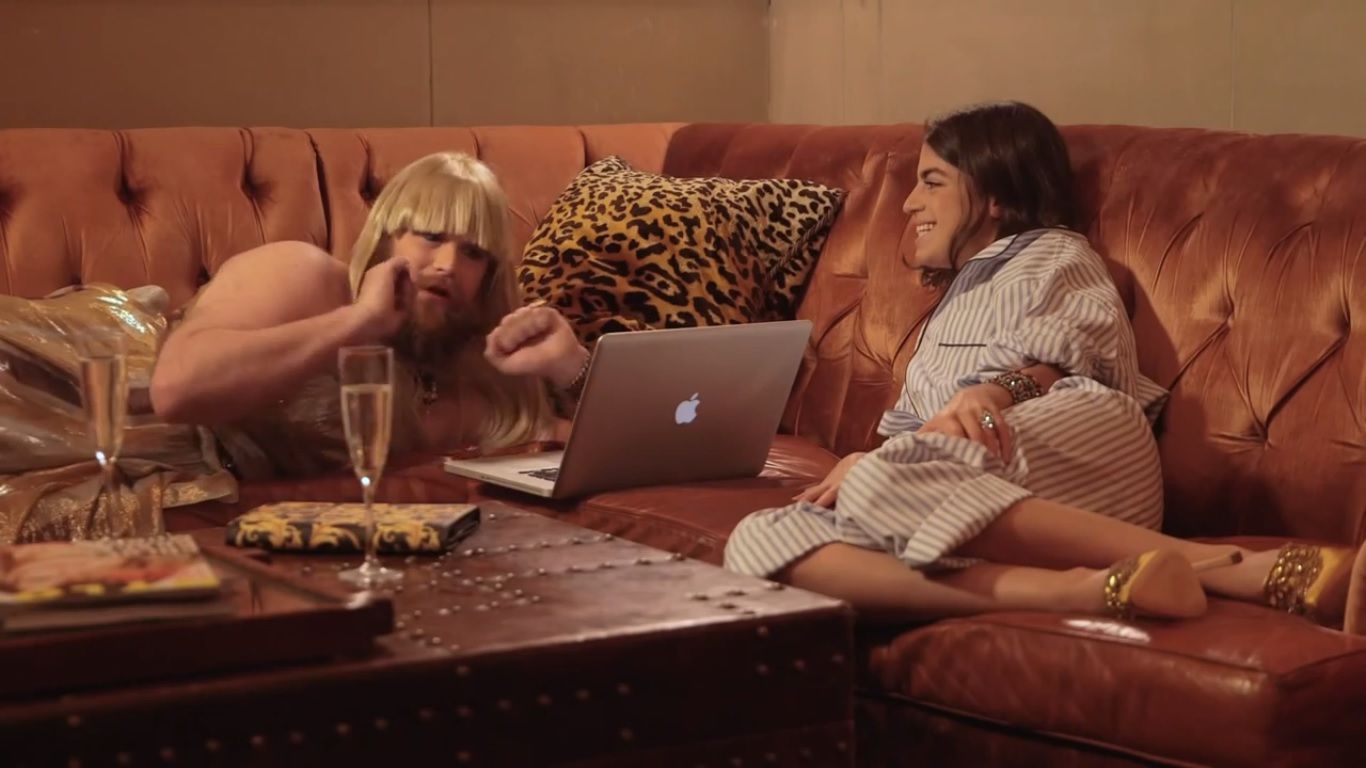 P’Trique (of Sh*t Fashion Girls Say) is the star of some new clips on the interwebs that also star Leandra Medine (ManRepeller) or LeeLee as P’Trique would call her, and The Outnet head offices.

The video is all about P’Trique getting a job after online shopping far too much with gal pal Leandra. Naturally, she nabs a job at one of the hottest e-stores on the planet..The Outnet!

In a hilarious twist, the video has been launched on Linkedin, and high profile editors have been getting connection requests from P’Trique herself!

Billed as The Outnet’s Style Hunter, her profile claims that “no designer’s sketch pad nor underground meeting among the titans of the fashion industry is unreachable if P’Trique’s on the prowl.”

A little hump day distraction for you all! 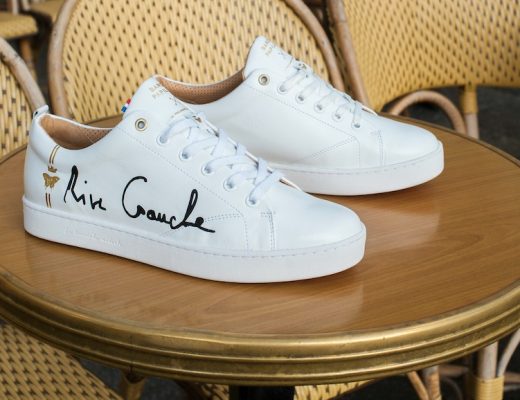 French Style: How To Be Parisian In Just One Click 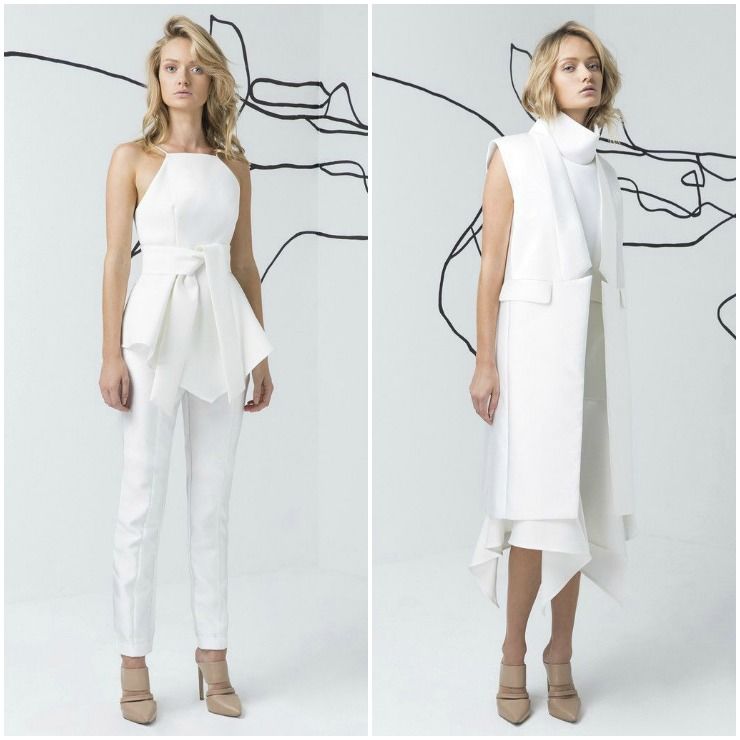 10 Of The Best Online Shopping Destinations 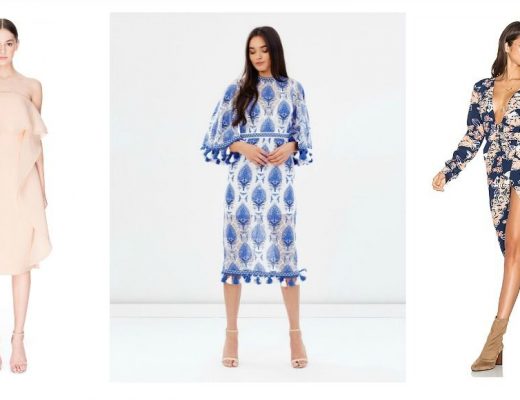 What To Wear To a Garden Wedding – The Ultimate Guide