How To Make Netflix Your Style Guide

Netflix has become one of the easiest places for us to kick back, relax and watch some of our oldest, favourite TV shows and sappy romance comedies.

It’s also a great style guide, holding some of Hollywood’s most stylish films such as Breakfast at Tiffany’s, the Sex and the City films, as well as the chic television series Gossip Girl – and so much more.

Next time you decide to unwind, why not get some outfit inspiration at the same time? Sounds good to us.

Click through to see which Netflix movies are worth watching for inspiration right now! 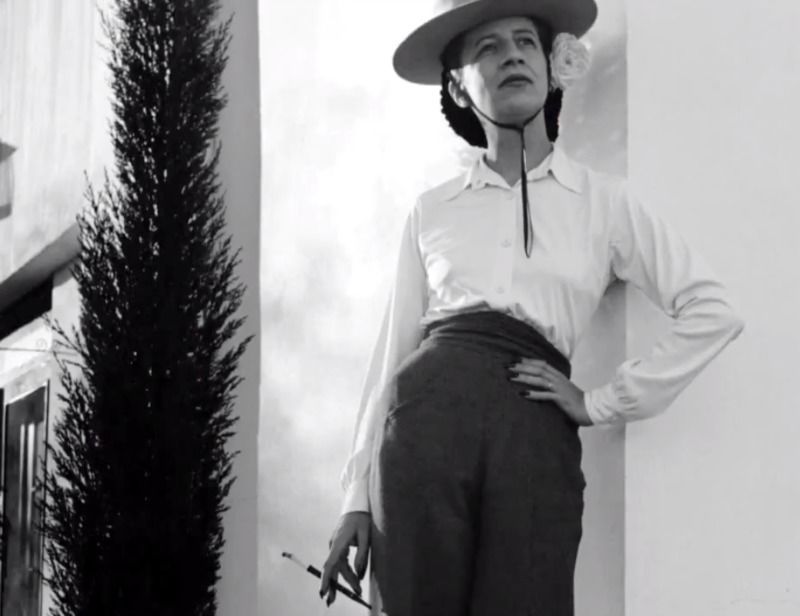 Diana Vreeland: The eye has to travel

This documentary focuses on the life of the Empress of Fashion, Diana Vreeland, and everyone and everything that she exposed to the world in regards to style.

She invented new looks and created so many different ideas. Her career and what she has produced is immeasurable.

‘The eye has to travel’ exposes Diana’s history at magazines such as Harper’s bizarre and Vogue, where she introduced fashion progression. 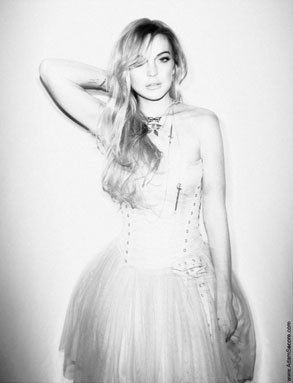 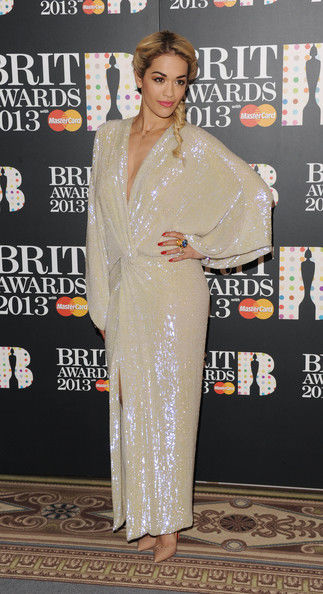 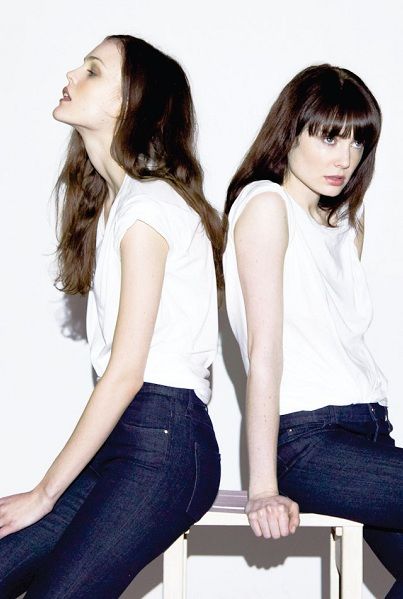