Grey Lipstick: Would You Wear It?

The perm; double denim; 3D nails: all trends that left us with a furrowed brow and muttering “curiouser and curiouser” under our breath. And now we can add another look to the pile (although I have a feeling this won’t reach the same heights of popularity the perm did). Audrey-ites, say hello to grey lipstick. Fashionista’s Cheryl Wischhover  attributes this “odd mini-trend” to S&M chick lit 50 Shades of Grey, and/or the impending zombie apocalypse.

Wischhover says, “A few weeks ago, I got Estee Lauder’s fall releases, which included a grey lipstick called ‘Gunmetal.’ Huh. Then last week, MAC announced that it was releasing a ‘Grey Friday’ lipstick and nail polish set, which will be available Black Friday on MAC’s website and at the NYC MAC Times Square location. Another quick search for grey lipstick revealed that Lime Crime, a brand known for off-the-beaten-path colours, re-released its opaque grey lipstick, Chinchilla, ‘by popular demand.’ What’s the deal? While grey lipstick popped up on a runway or two and on the lips of some wacky stars like Ke$ha and Paz de la Huerta, in 2010-2011, it hasn’t gotten much play since then. But it’s having a mini-moment…”

If you’re brave enough to try it, mimic the models below and keep everything else (including your outfit and accessories) to a minimum. Make the lips your statement piece. I have to admit, although I don’t believe I have the face or skin tone to pull this off, I actually really like it. It looks amazing on the models.

But what do you think? Grey lipstick: yes or no? 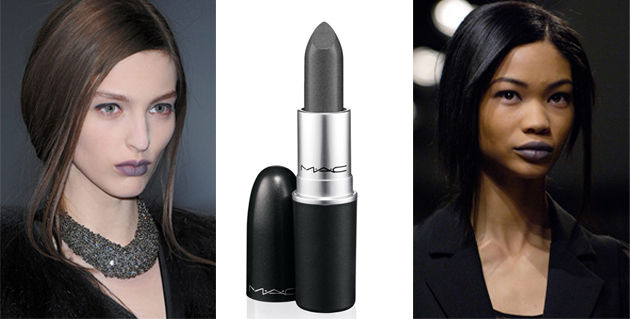 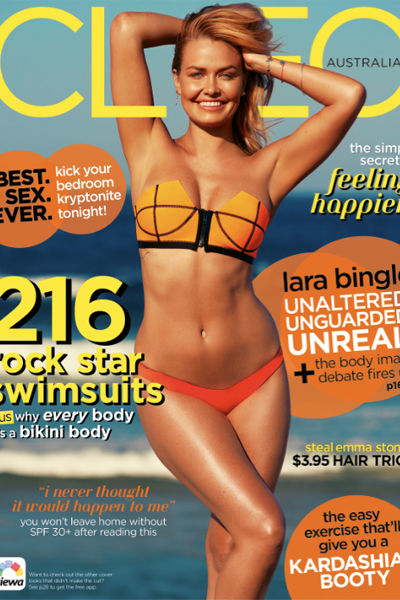 Body Wars: Attack of the Low Self Esteem 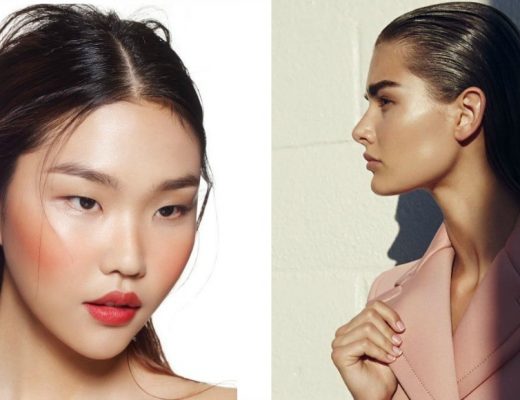 The Best Beauty Advice According To Your September Horoscope 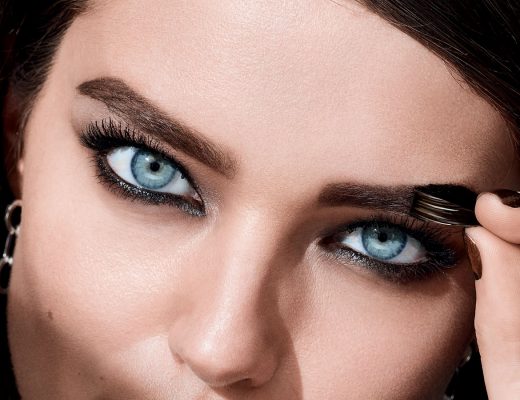 Exciting New Eyebrow Treatments To Look Out For