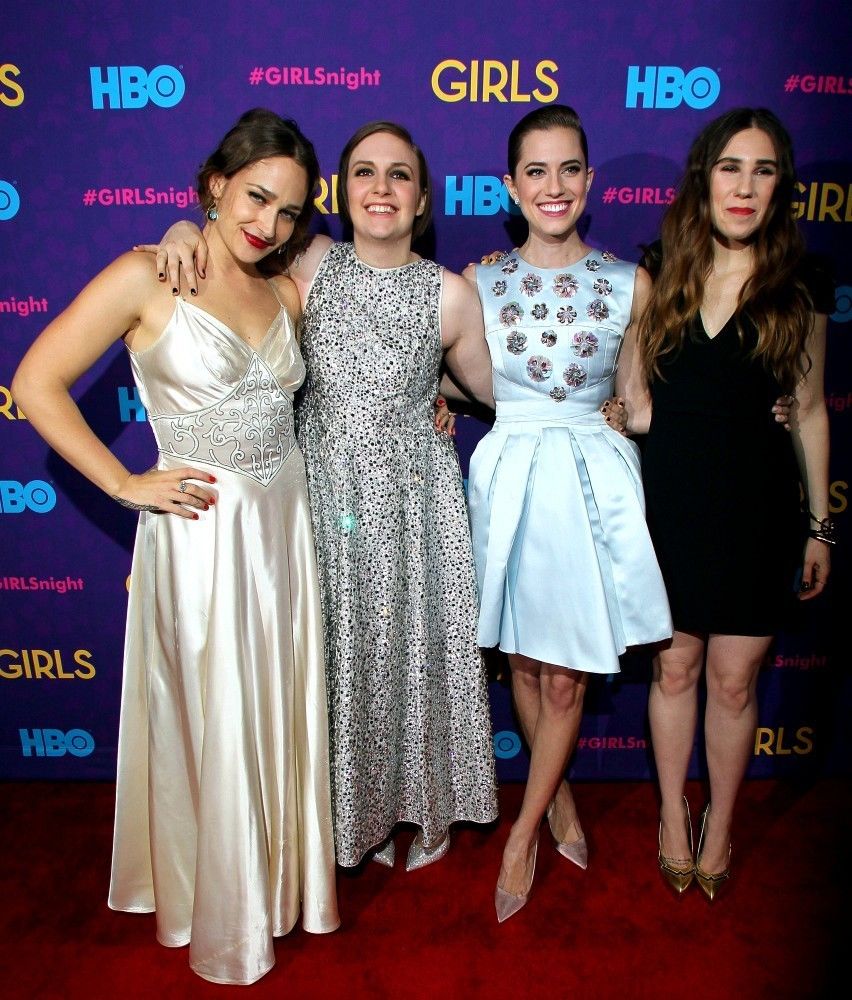 Lena Dunham’s Girls move another year closer to “adulthood” in the upcoming third season of the critically acclaimed HBO show, and we couldn’t be more freakin’ excited to see what Hannah, Shoshanah, Marnie and Jessa are all up to these days

The third season which is set to premiere in the states January 12th on HBO had its red carpet premiere party this week which saw the girls, and the likes of Karlie Kloss, Anna Wintour and Jenna Lyons (who makes a guest apperance on the show) hit the red carpet for the paparazzi.

Lena Dunham who looked dazzling in a glittering Rochas gown, was all smiles (and why wouldn’t she be) with her co-stars Jemima Kirke, Zosia Mamet and Allison Williams, who lived up to her fashion darling status in an embellished Dior dress.

Check out the latest trailer below, and some snaps from the red carpet. 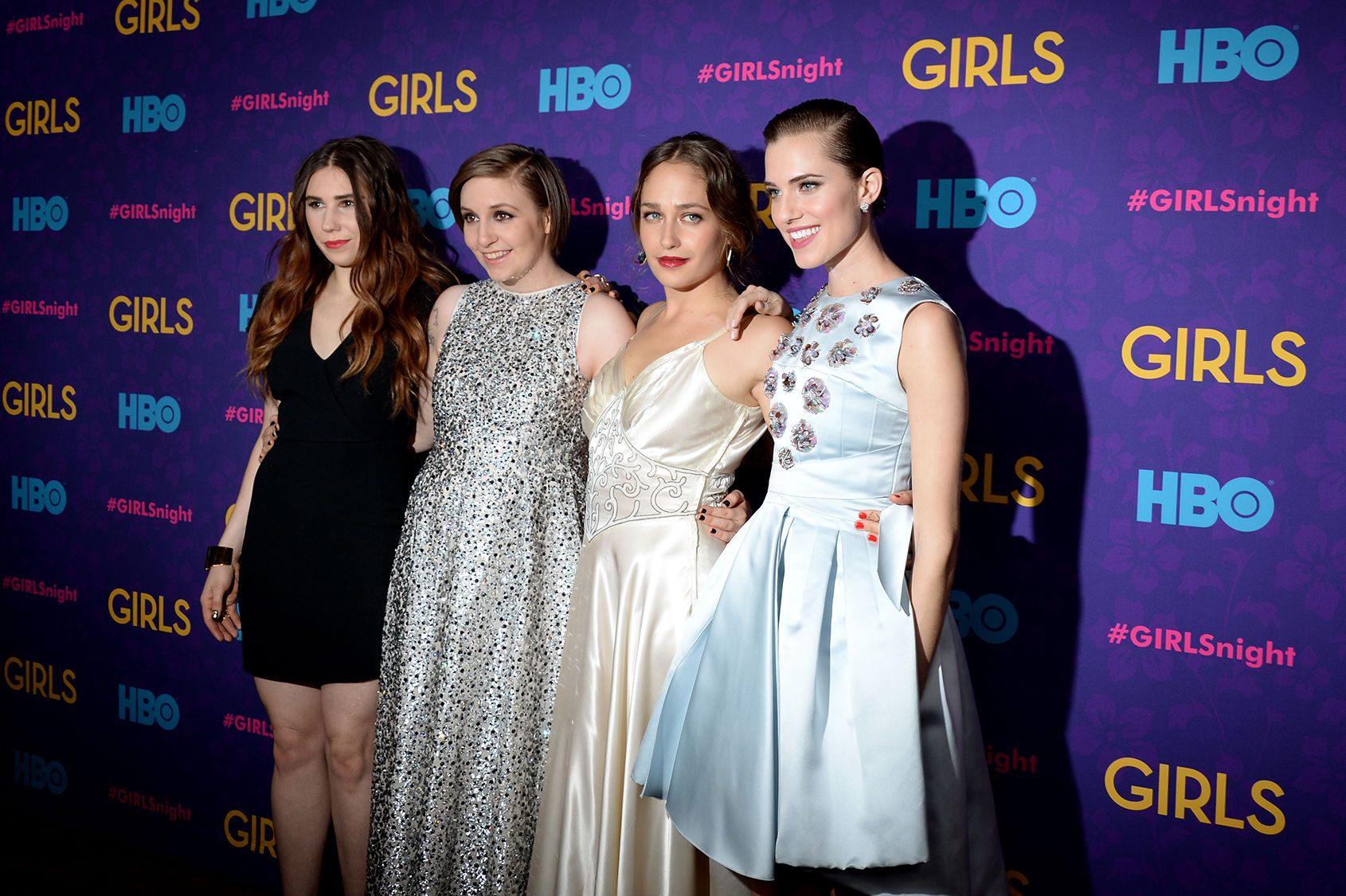 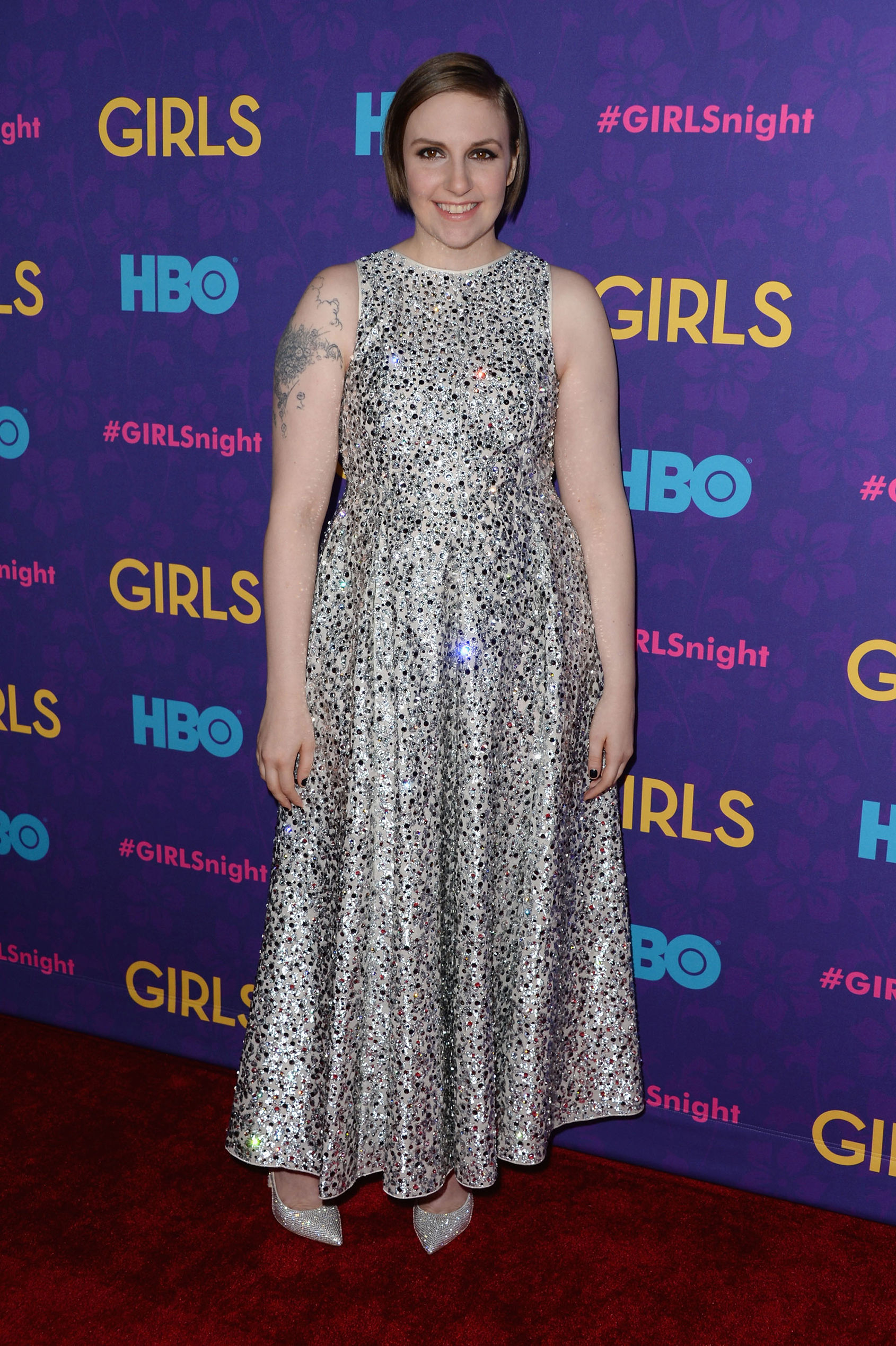 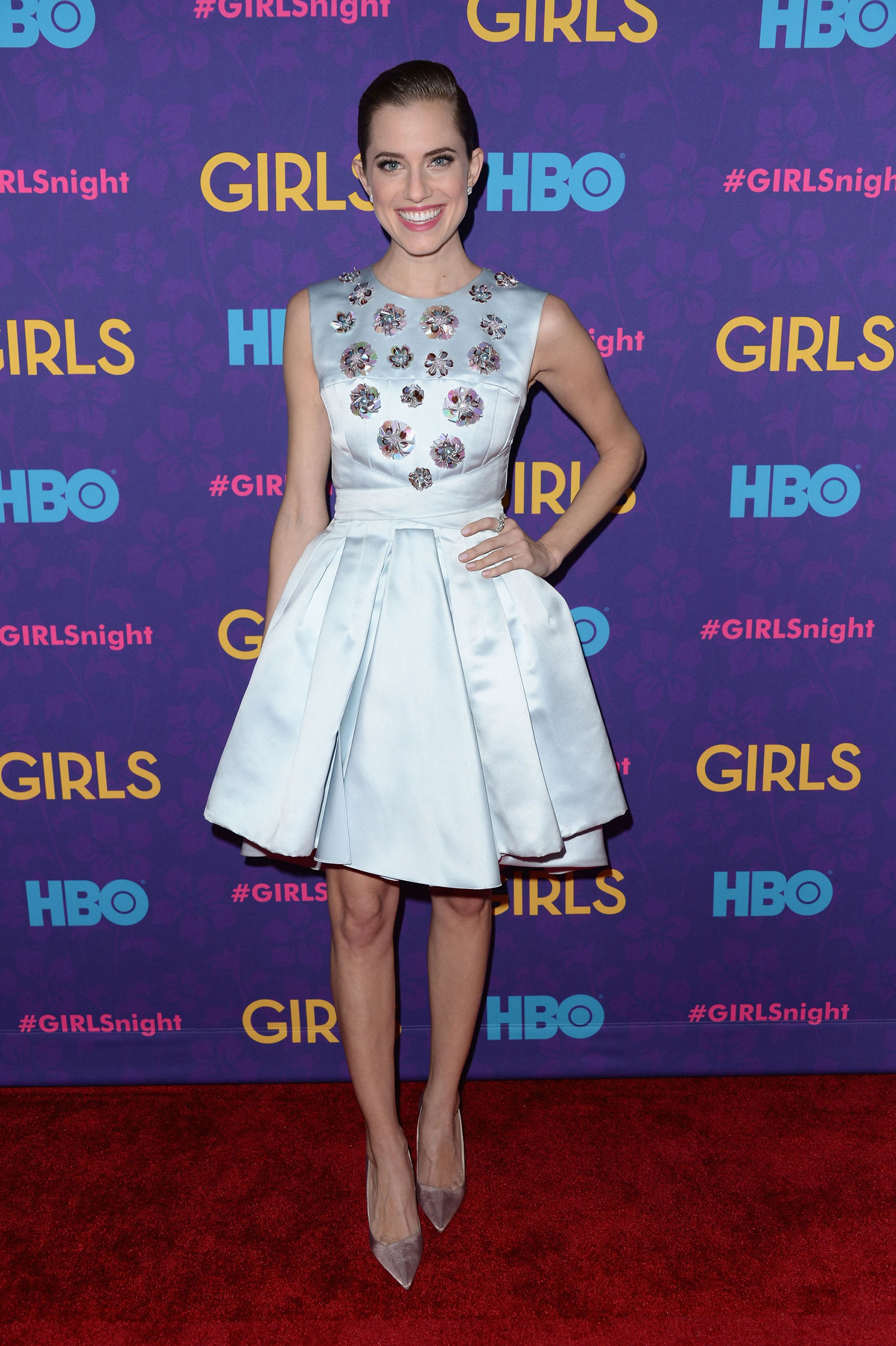 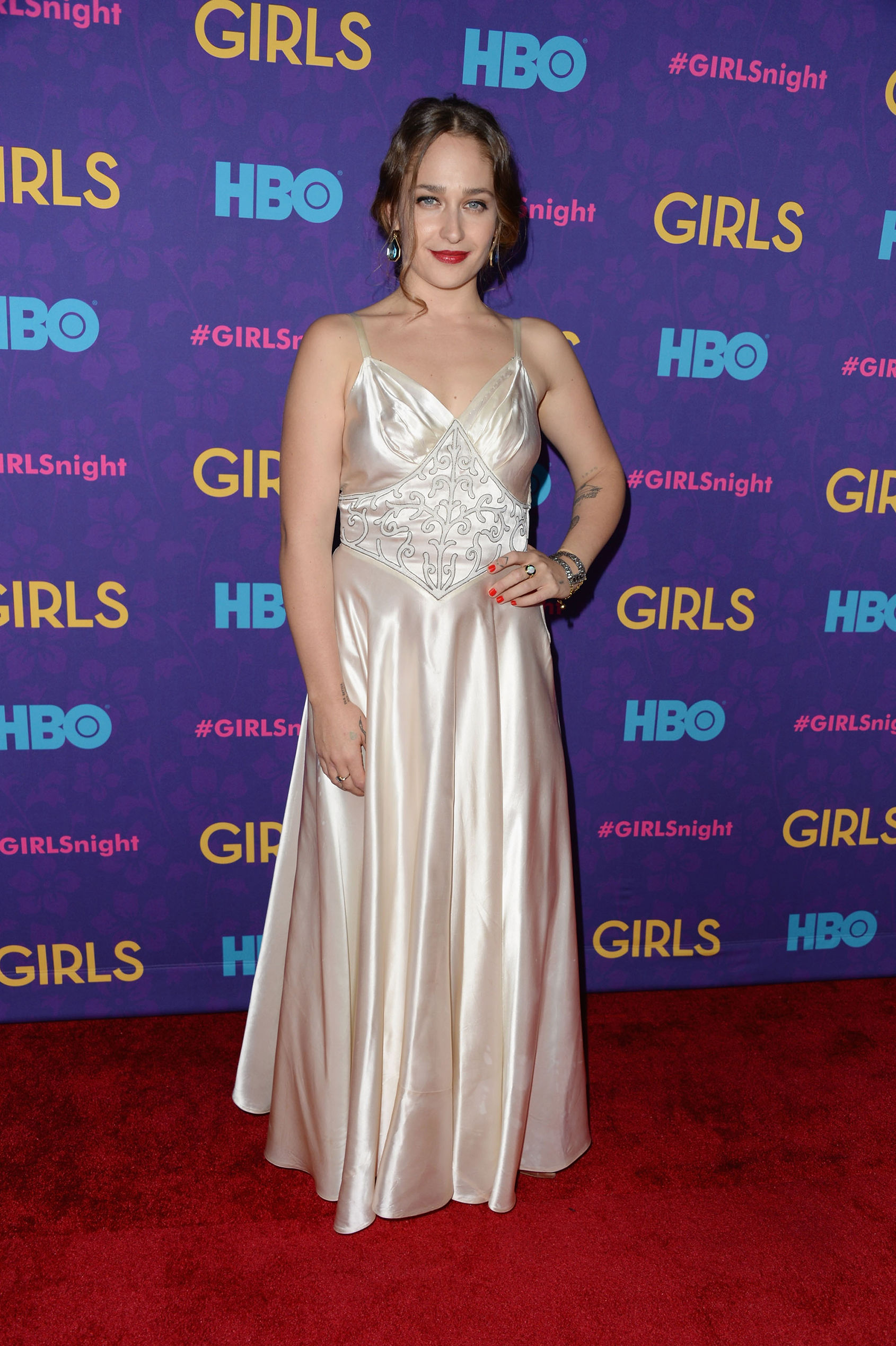 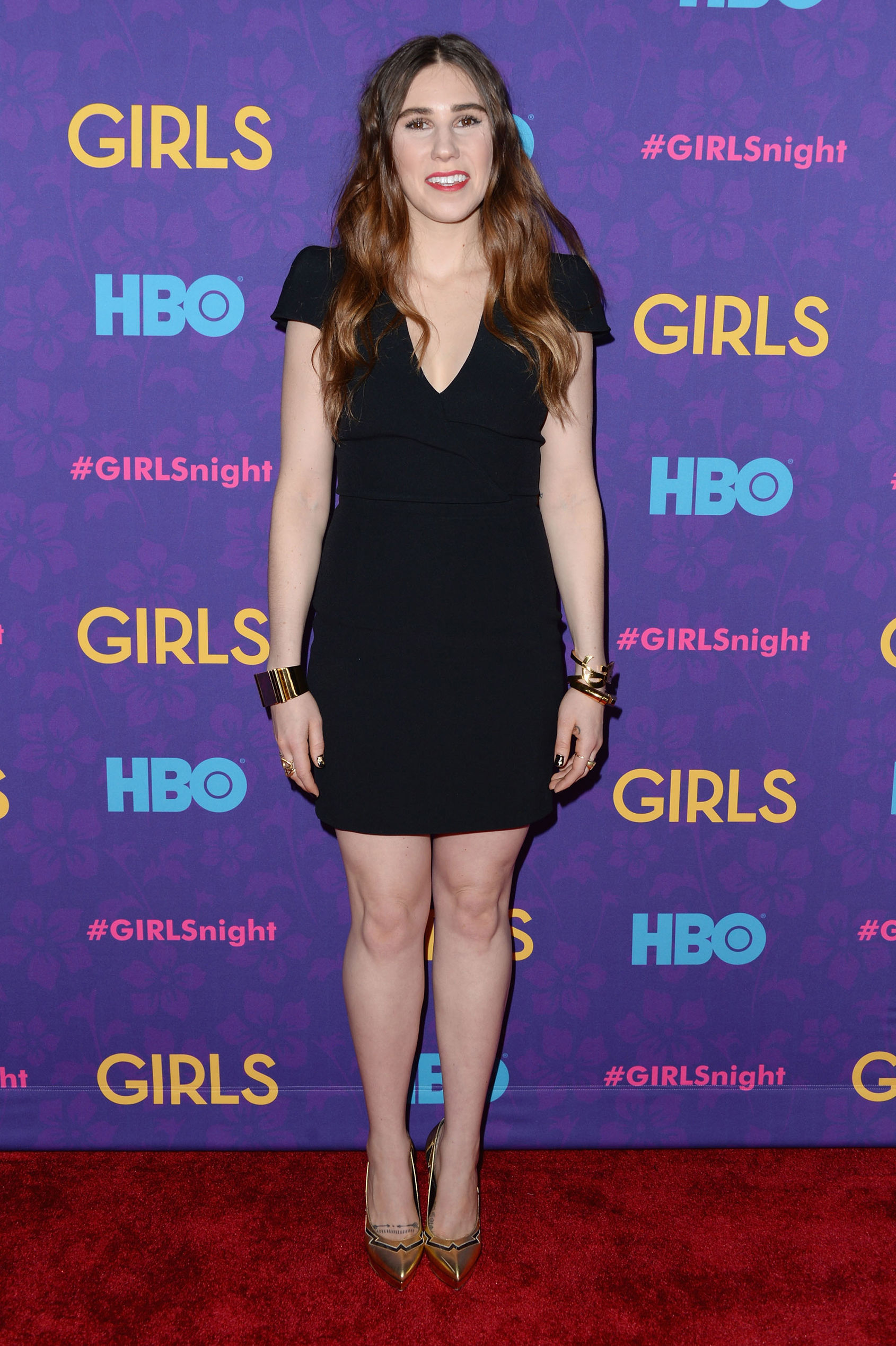 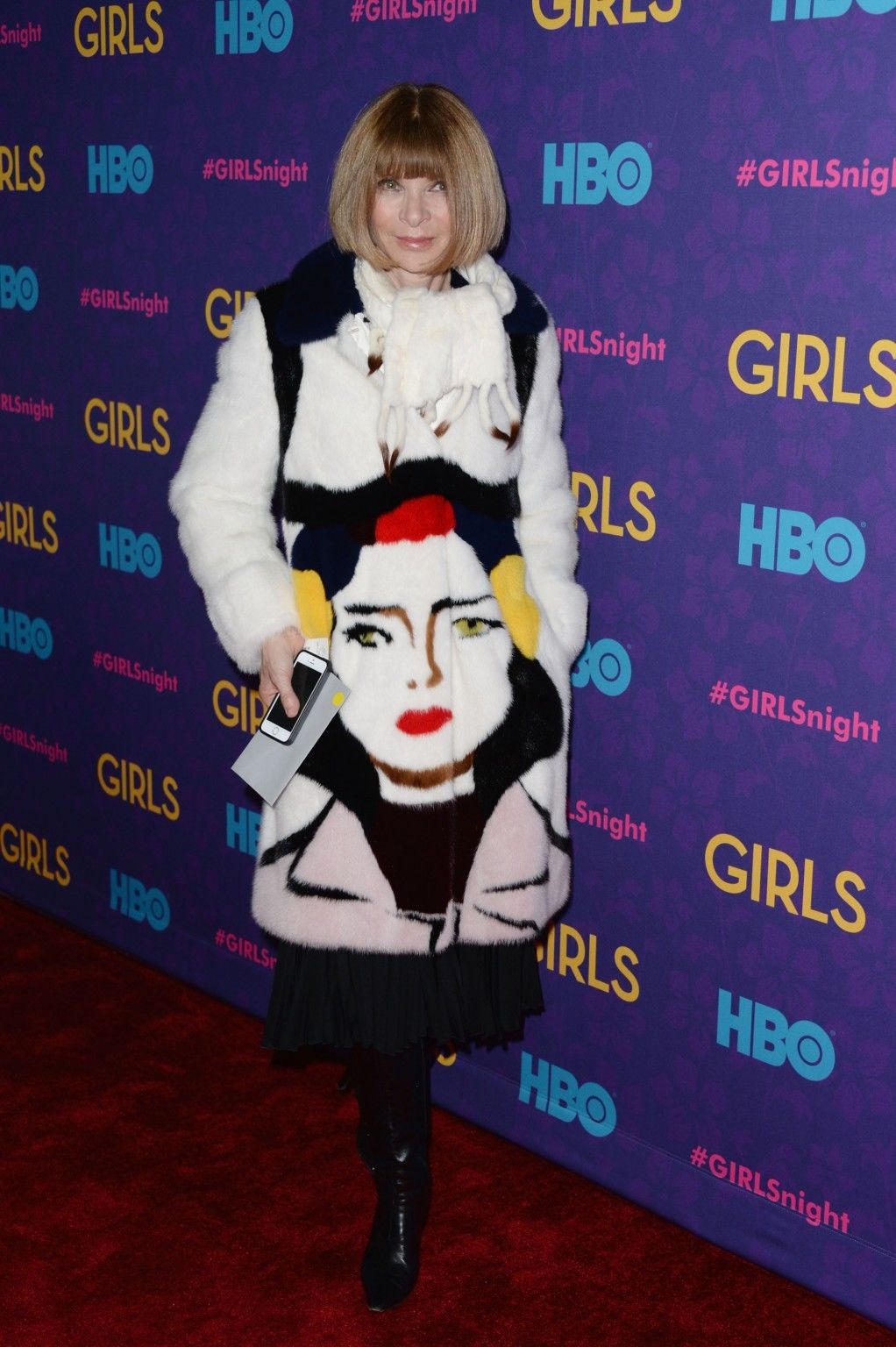 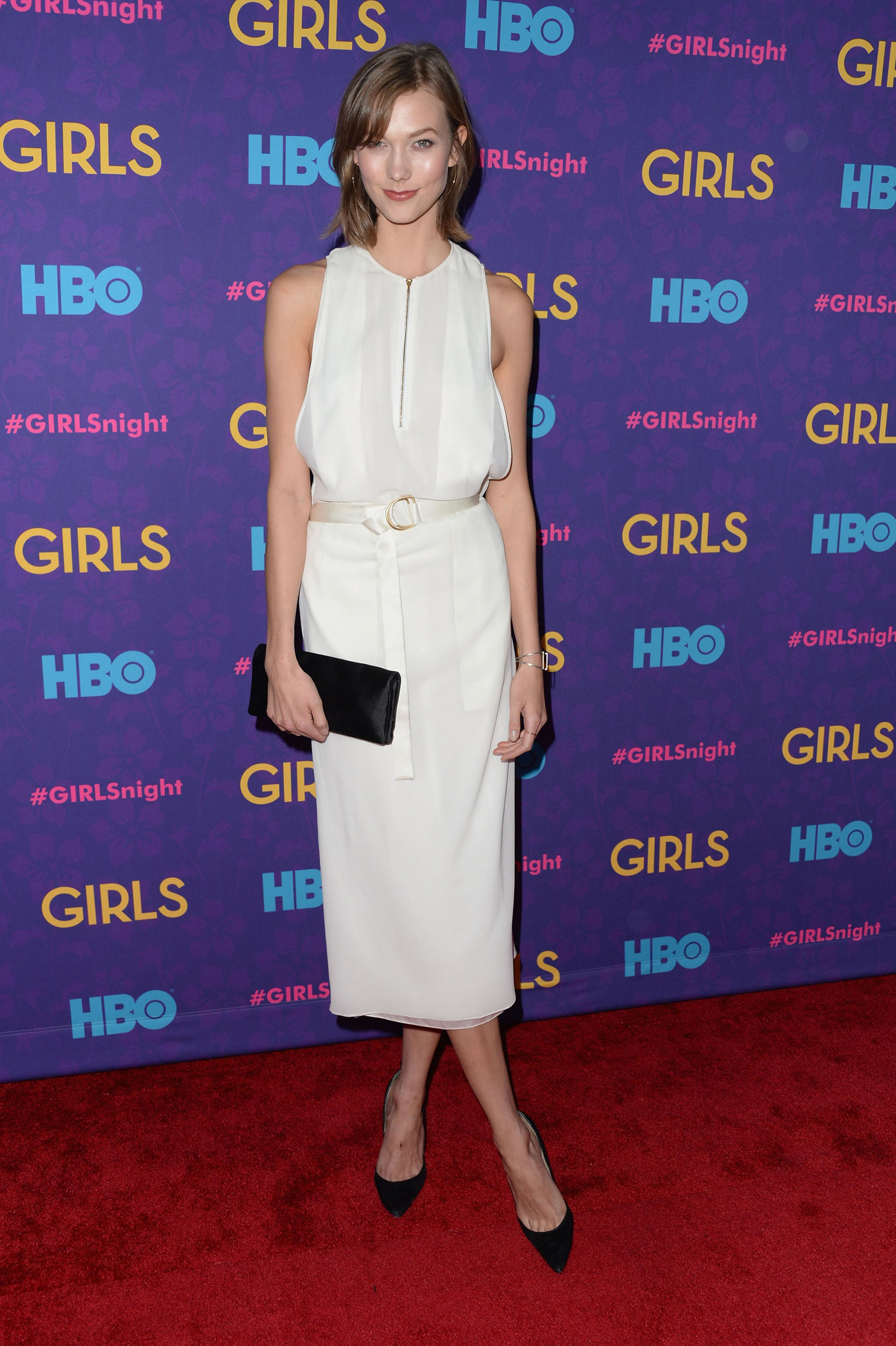 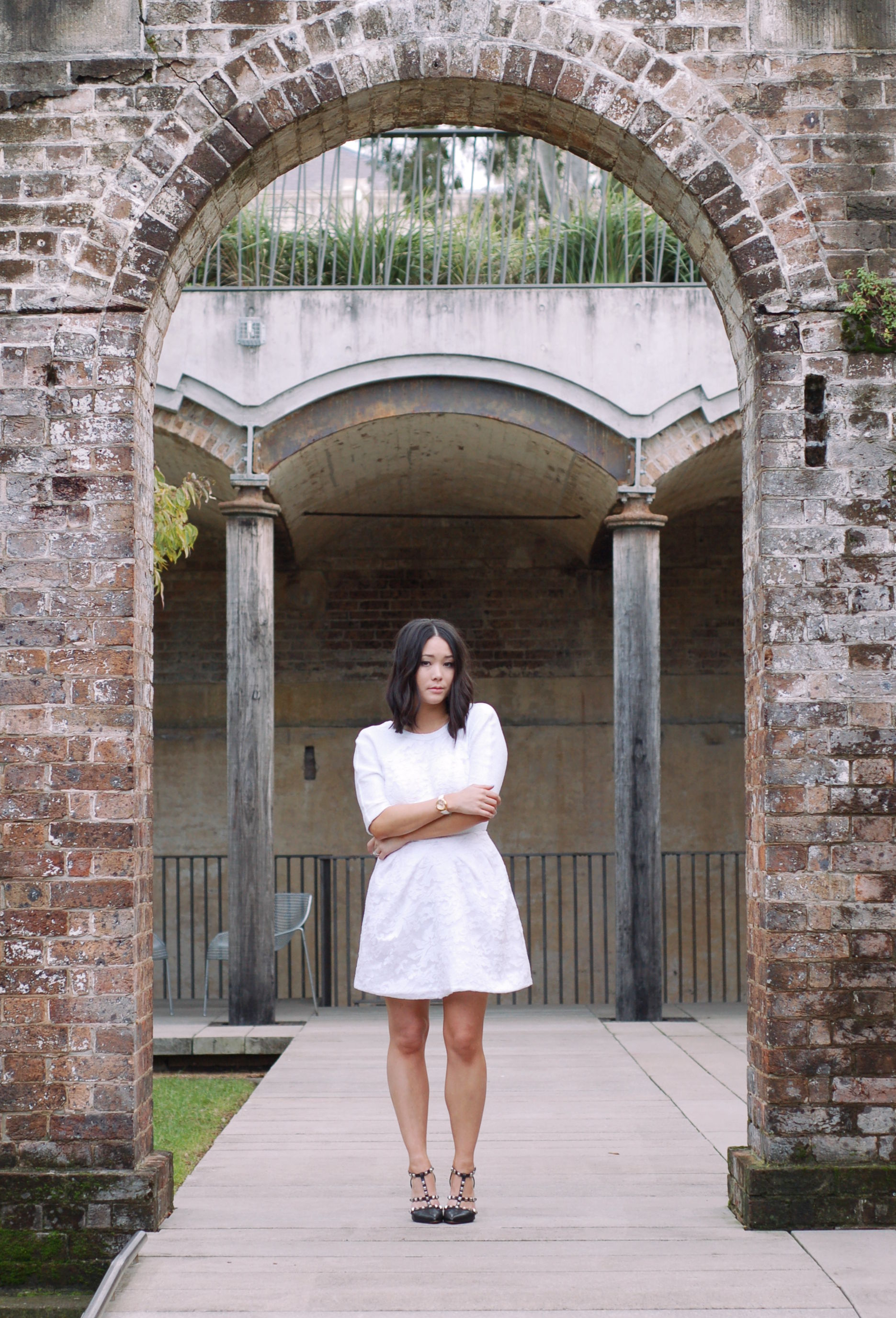 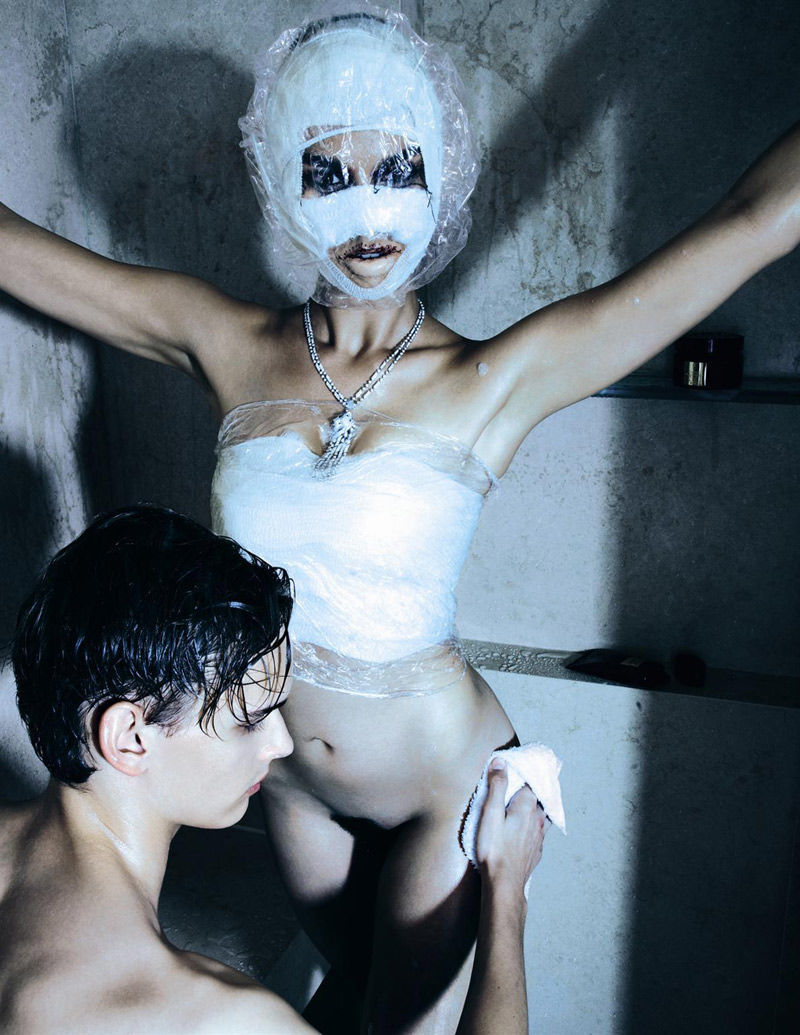