Personal Style: How To Borrow From The Boys

Once upon a time, the very thought of women shopping in the mens department and “borrowing from the boys” would have raised more than a few eyebrows. Once considered a major faux pas, the look has been slowly gaining traction over the last decade among both street style bloggers and fashions elite.

MORE – The Fashion Mistakes You Should be Making – Part 4

Kate Moss, Linda Evangelista , Marissa Webb and Sienna Miller are just a few names who have managed to turn this so-called mistake into a bonafide trend-to-follow. Cara Delevingne even went so far as to star in the DKNY Mens campaign! 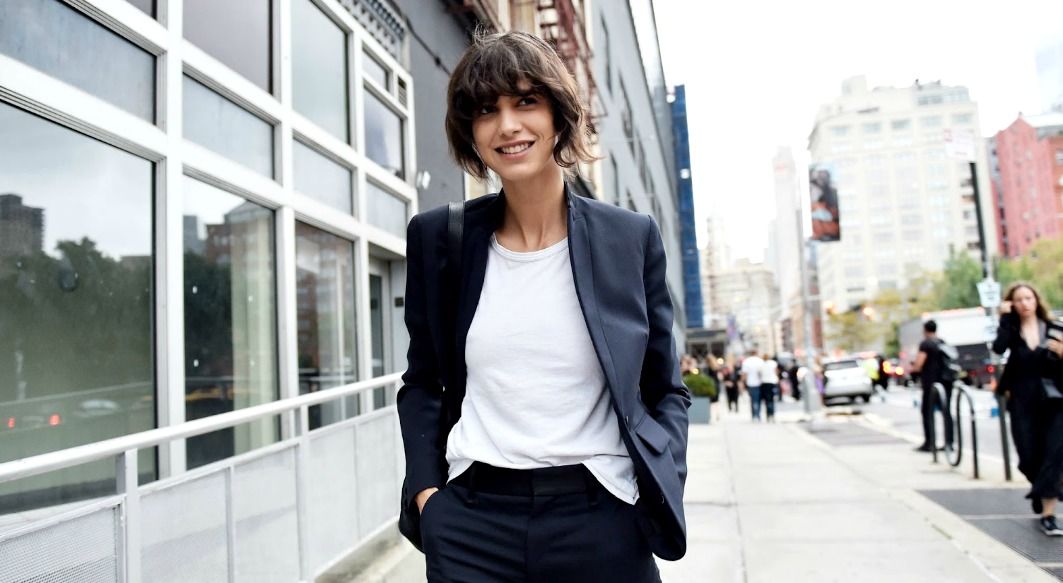 If the thought of man-styling has you scratching your head in confusion, read on – we have all the tips you need to make this trend work for you… 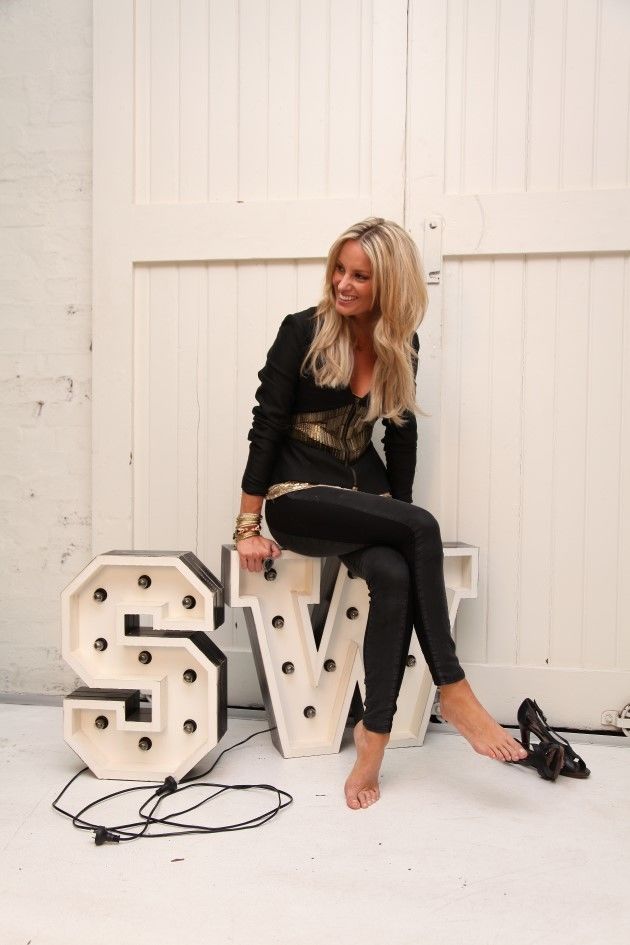 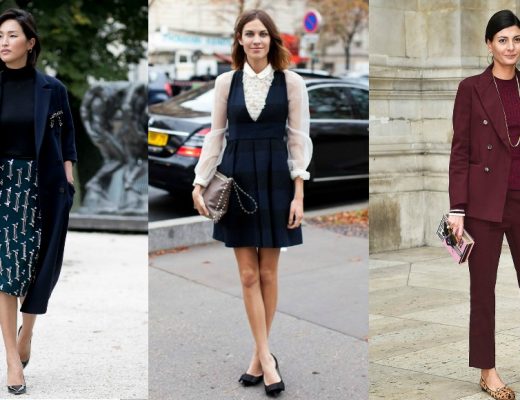