Is Fashion Insane? The Cat That Makes 3 Million Euros A Year (and other stories)

Read on to get up to speed with this week’s latest fashion news!

Australian fashionistas are gearing up for another exciting week of shows at MBFW, which kicks off on the 12th April at Carriageworks in Sydney. Whilst there are some noted omissions from the schedule this year, the line-up features many of our favourite local labels such as Ellery,  Daniel Avakian, Serpent and the Swan, Jayson Brunsdon, Steven Khalil, Romance was Born, Michael Lo Sordo and others.

In breaking news, New York-based Aussie designers TOME have just announced their attendance this year, opening the event bright and early at 10am Monday 13th. Stay tuned for our reportage from the shows! 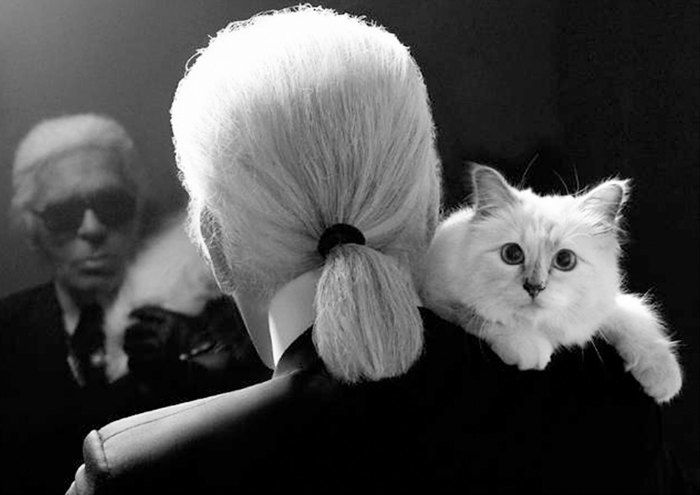 No, we couldn’t believe it either. Not enough to spend all day with the creative genius that is Karl Lagerfeld, Choupette the cat has just landed the cover of Lucky magazine (the multiple cover series also featured Grumpy Cat, Toast the Dog and a beautiful Siamese.) According to Lagerfeld, Choupette raked in 3 million euros last year alone (most likely due to a collaboration with Shu Uemura.)

Next: Taylor Swift does no wrong at the iheartradio Music Awards… 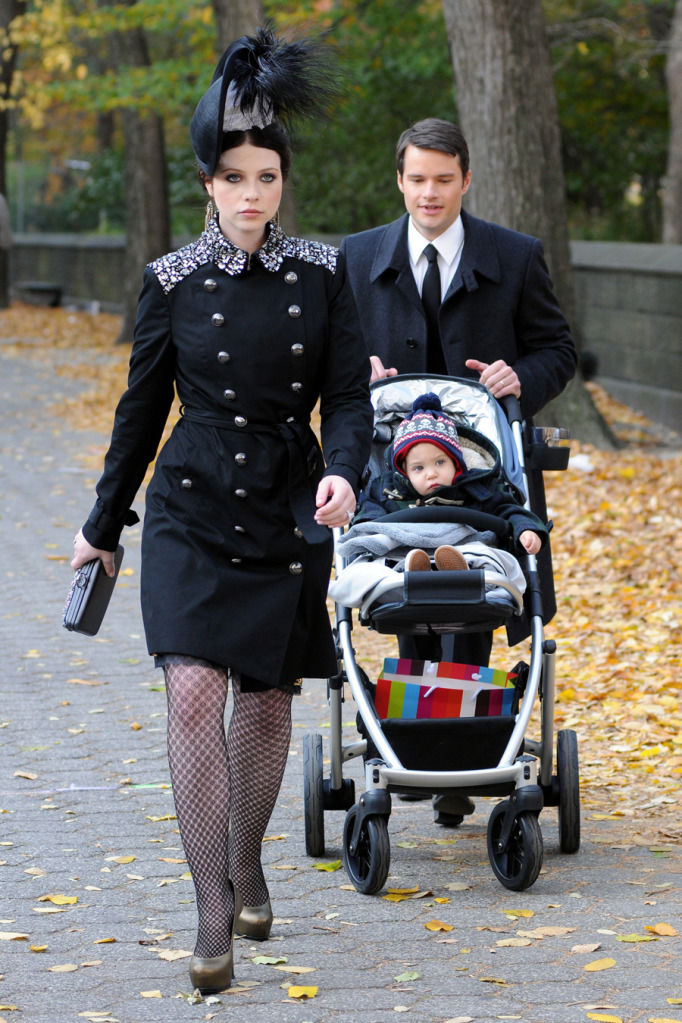 Michelle Trachtenburg On The Set Of Gossip Girl 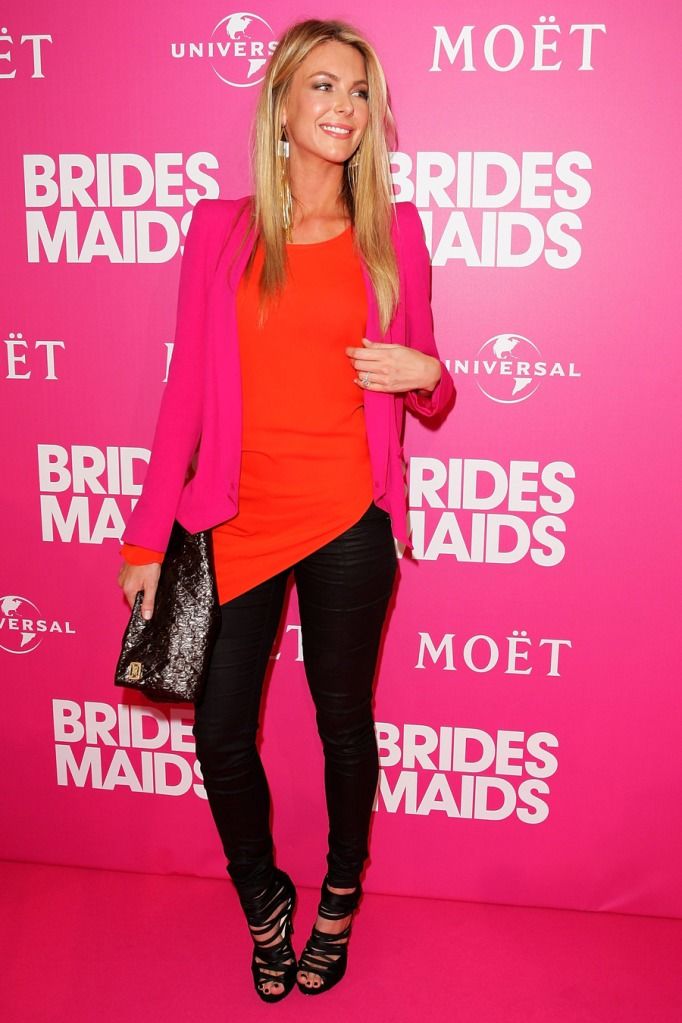