How To Be a Fashion Chameleon: Chiara Ferragni 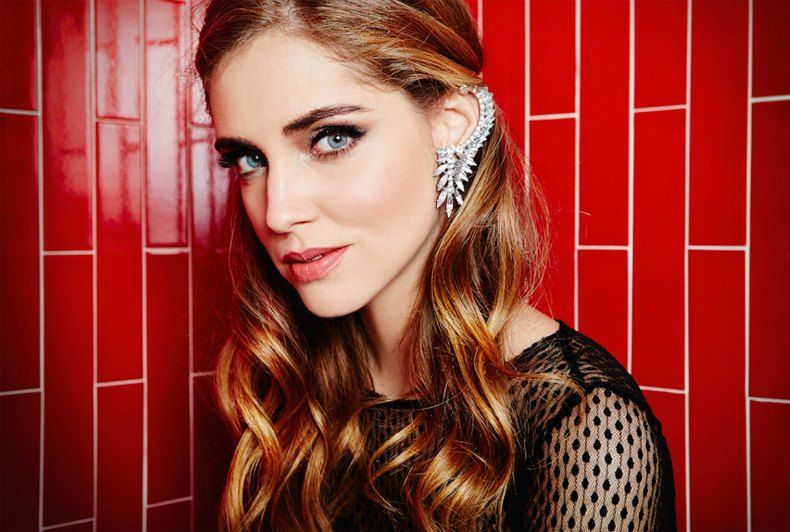 At just 29, Italian-born LA-based blogger Chiara Ferragni, is a self made fashion mogul, starting her journey sharing photos she took with her friends in native Italy. Now, with a resume boasting 6.4 million followers on Instagram, her own successful shoe line, and numerous magazine covers under her belt, she has eclipsed the realm of “fashion blogger” taking her influential status to amazing new heights. Founding her blog, The Blonde Salad in 2009 Ferragni was one of the first pioneers of the fashion blog, and she has since collaborated with leading fashion designers including Guess, Christian Dior, Louis Vuitton and Tommy Hilfiger. 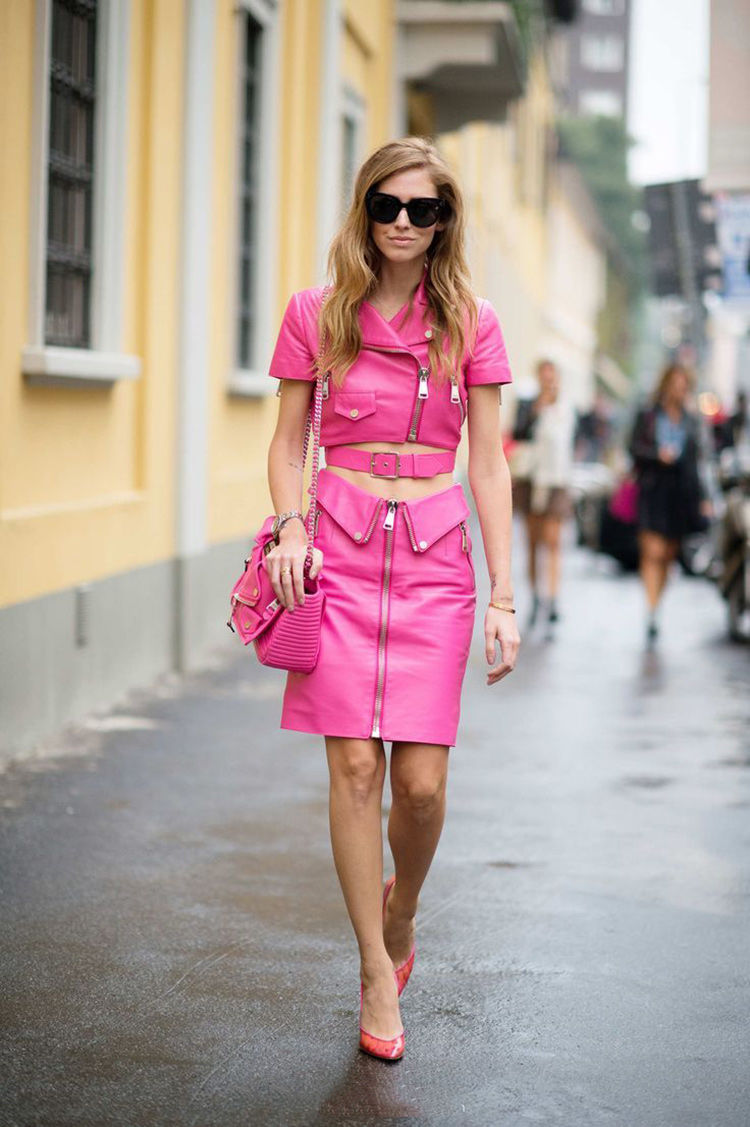 However what’s more interesting is Chiara’s ever-changing style, that can transition from the understated casual of a logo band t-shirt and denim cut-offs, to the garish opulence of a head-to-toe pink Moschino look. Her signature style epitomizes the notion of “flirting with fashion” where she is unabashed in mixing and melding designer with the high street, sporty with grunge, and vintage with ready-to-wear.

In an age when black is the go-to palette for many fashion influencers, Ferragni’s looks are refreshingly eclectic, multi-textured and even kitsch at times.

However, at 5ft 9.5 inches with perfect brown tresses and a model-like physique, at first glance it appears Chiara exudes a style which is unattainable to the everyday-woman. However it is her playfulness with fashion, and occasional braless moment, that makes her so accessible to her fans-as well as the fashion elite. 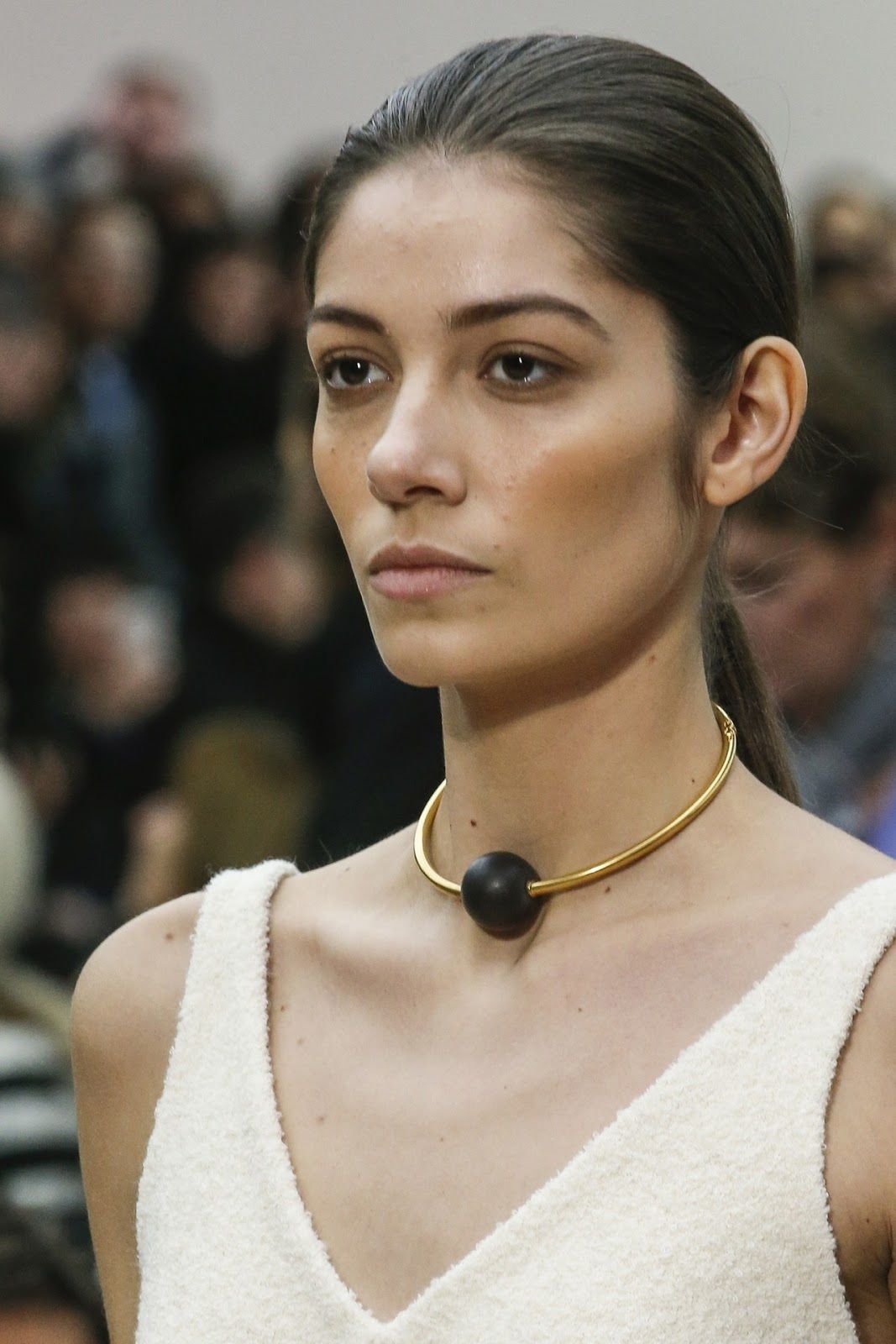 The Latest It Accessory: The Celine Choker 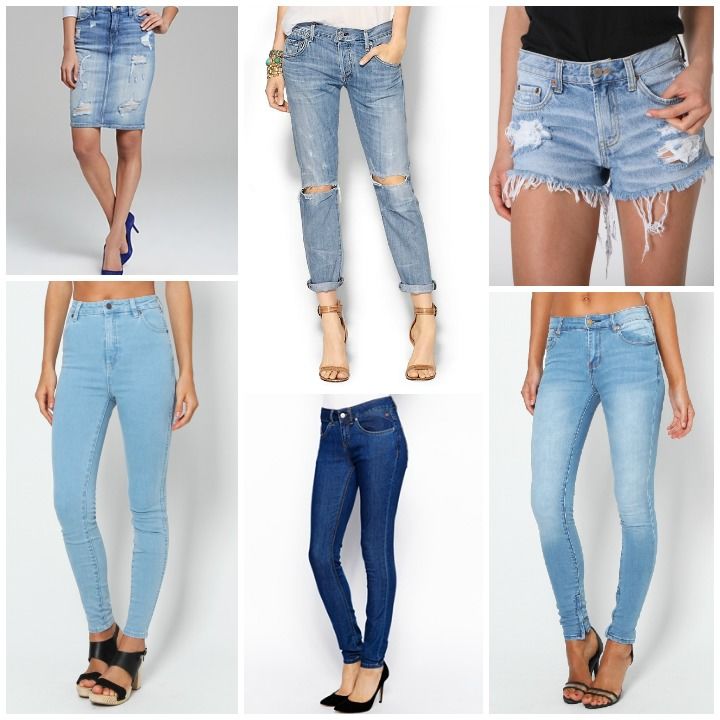 Six Of The Sexiest Denim Bottoms To Shop Now