Emma Watson: Girl Of The Moment

Emma Watson, darling of the fashion industry world over, shows her beauty in her maturity and involvement in her latest project, Lancôme’s Tresor Midnight Rose which is set to hit stores September of this year.

In her latest interview chatting to WWD, Watson reveals her talent for all aspects of the industry from choosing the colour of the Rose to involvement in the direction of the ad campaign.

Top of Watson’s list to work with are many Hollywood greats; Guillermo del Toro, Baz Luhrmann, Dave Fincher, Sofia Coppola and Mike Leigh, but as an admirable young woman with already 10 years of experience underneath her belt- these fancies are not far fetched.

Emma has two upcoming films to promote, which reveal her talent as an actress who has grown past the role of Hermione Granger which defined her for a decade, “My role in ‘My Week with Marilyn’ is more of an adult role; I’m playing a young woman, whereas in ‘Perks of Being a Wallflower,’ I am playing a girl coming of age. She’s still very much a teenager…” (WWD.com).

A champion for emerging designers as well as ethical clothing, Watson has achieved success in the fashion industry too- both as a style icon and as a designer for People Tree.

We have seen sneak peeks of Watson on set filming for Lancôme (see below) and we can’t wait to see the final result. Check out our gallery tribute to Emma Watson’s style including a gorgeous spread for Harpers Bazaar, her love affair with Burberry Prorsum and her behind the scenes snaps for the upcoming Lancôme ad campaign.

For the full interview, head to WWD. 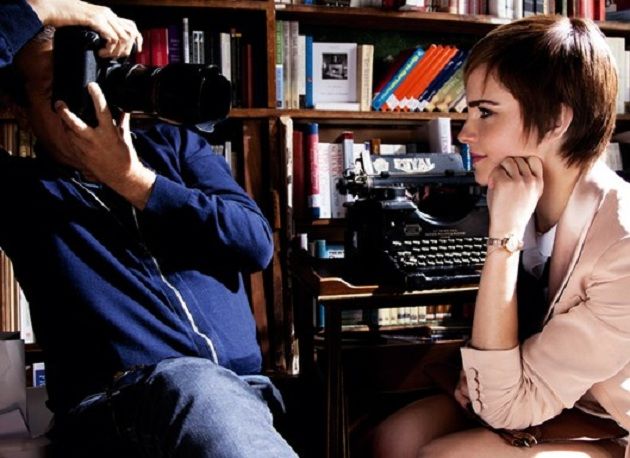 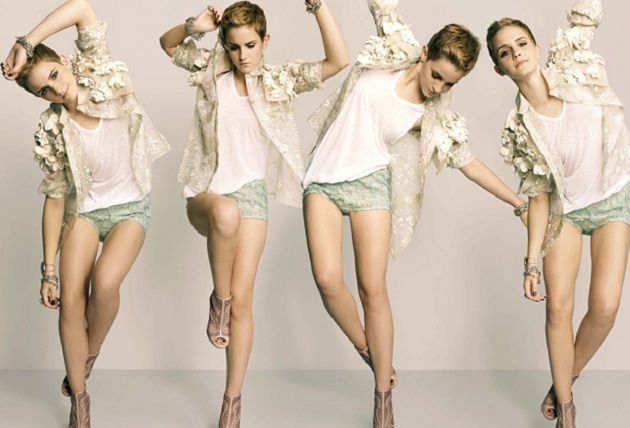 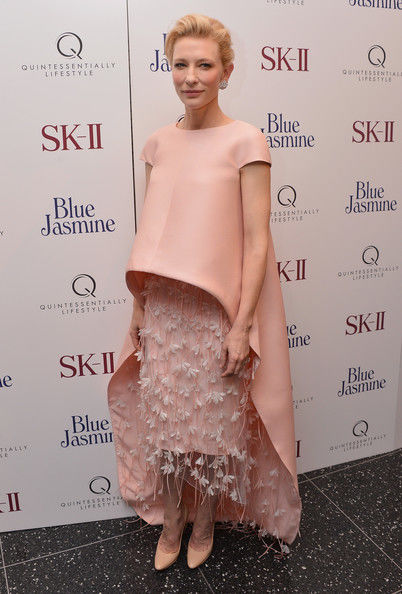 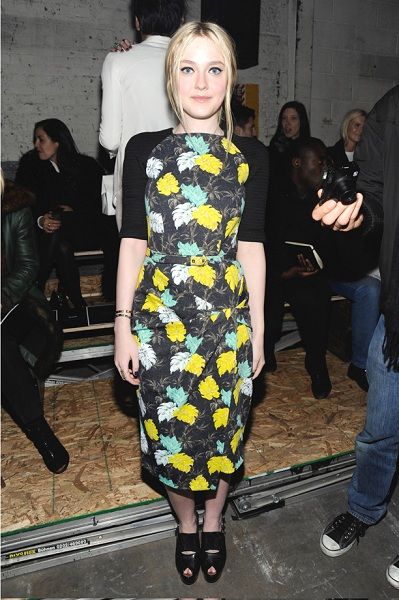 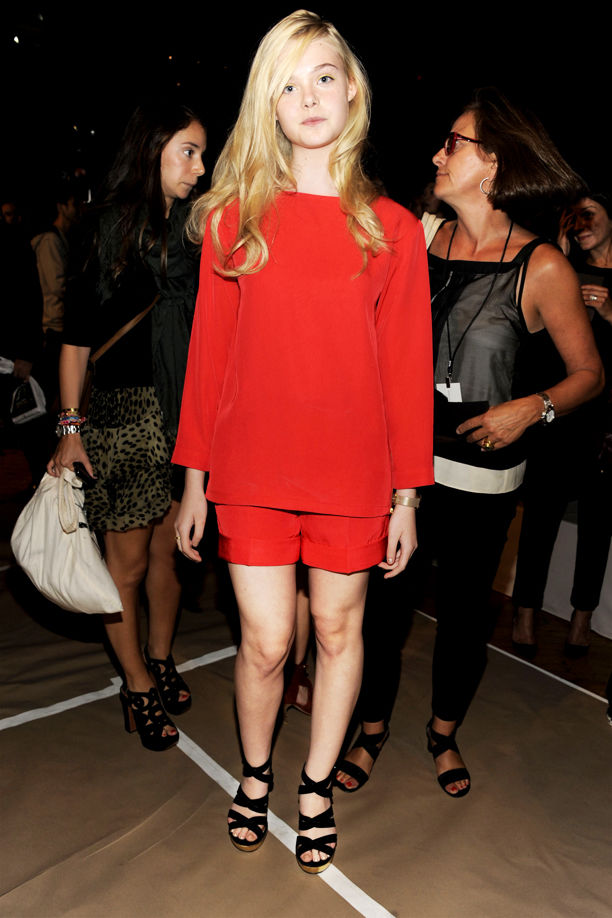 Elle Fanning At The Marc by Marc Jacobs Show