Emma Watson Is 26 Today: Reminds Us Why We Love Her

Emma Watson is one gorgeous 26 year old who boasts more than a couple of (super-impressive) strings to her bow. Most known for her role Hermione Granger in the Harry Potter film series, the Paris-born actress (little known fact) is making a return to the screen to star in her new movie ‘Colonia’, which hits cinemas today.

In addition to being named a UN Goodwill Ambassador in 2014 and helping to launch the UN Women campaign ‘HeForShe’ (which calls for men to advocate for “gender equality”) Watson can also add feminist book club founder to her list of accomplishments. Her bookclub ‘Our Shared Shelf’ was founded by Emma to share her learning on the issues surrounding equality.

Emma recently announced she’ll be taking a year off acting to focus on personal development and self-taught gender studies. 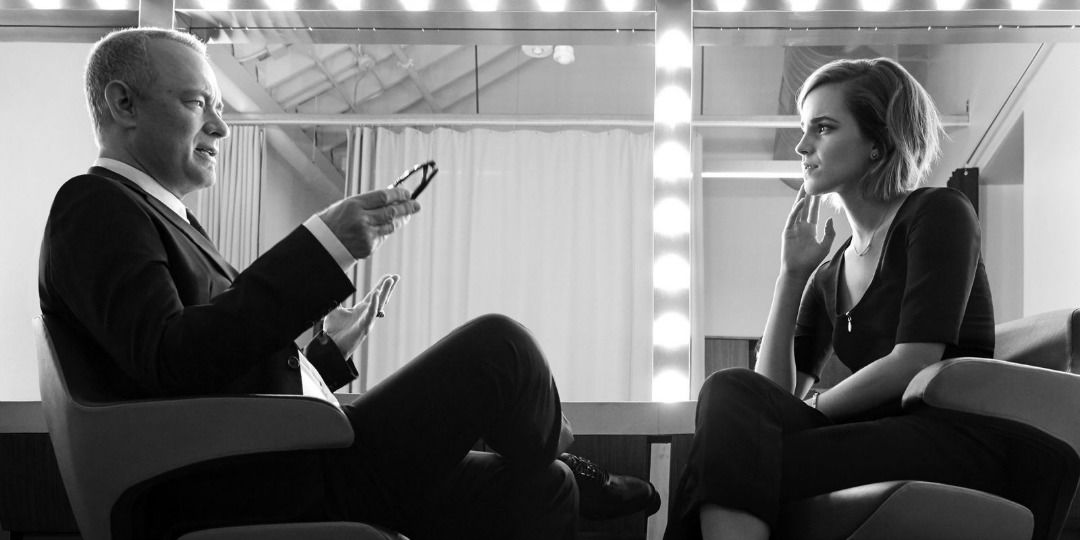 In conversation with Tom Hanks for Esquire.

As well as the all-important role in Harry Potter, the actress’s impressive show reel includes several other films such as: ‘The Perks of Being A Wallflower’, ‘Noah’, ‘The Bling Ring’ and ‘My Week With Marilyn’. In 2011 Emma was labelled British Elle’s Style Icon of the Year (awarded by Dame Vivienne Westwood no less!) followed up by GQ’s Woman Of The Year in 2013. Ms Watson has fronted campaigns for both Burberry and Lancome and starred in a music video for band ‘One Night Only’.

And in case all of that wasn’t enough, in 2013 Emma Watson became a certified yoga and meditation teacher!

Gracing red carpets and covers the world over, Emma Watson brings strength and intelligence wherever she goes. A true inspiration to millions of women worldwide.

Scroll through for Ms Watson’s latest looks (plus a few fave throwbacks!) 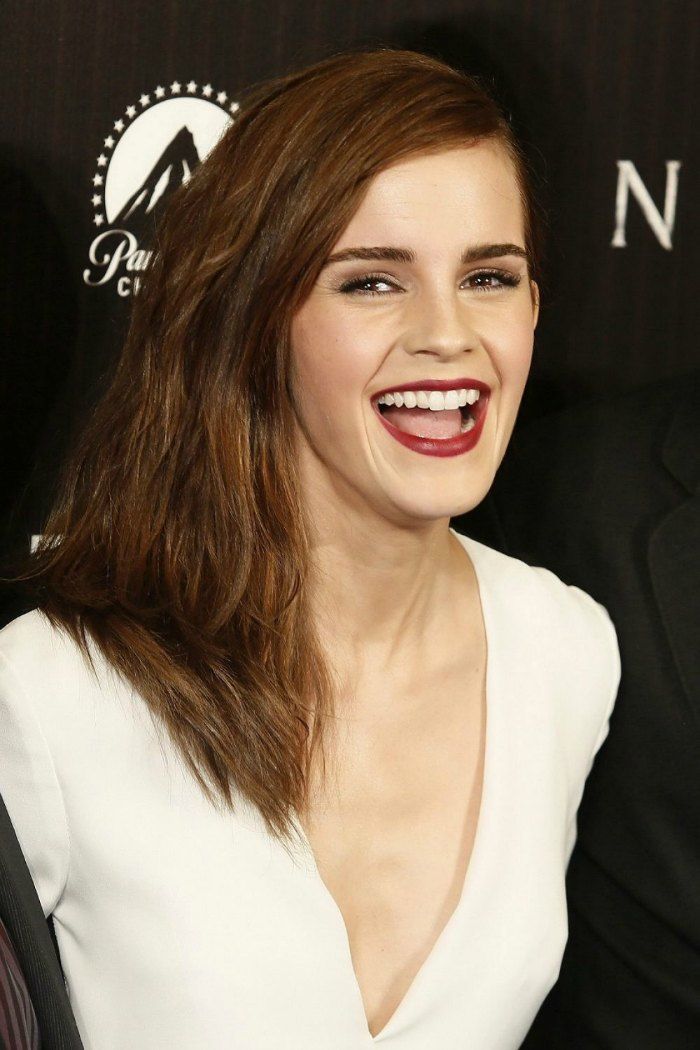 Which was your favourite Emma Watson moment? Polished lady, femme fatale or fresh-faced? (I can't choose!)

READ NEXT - Sister Act: 10 of the Most Stylish Celebrity Siblings 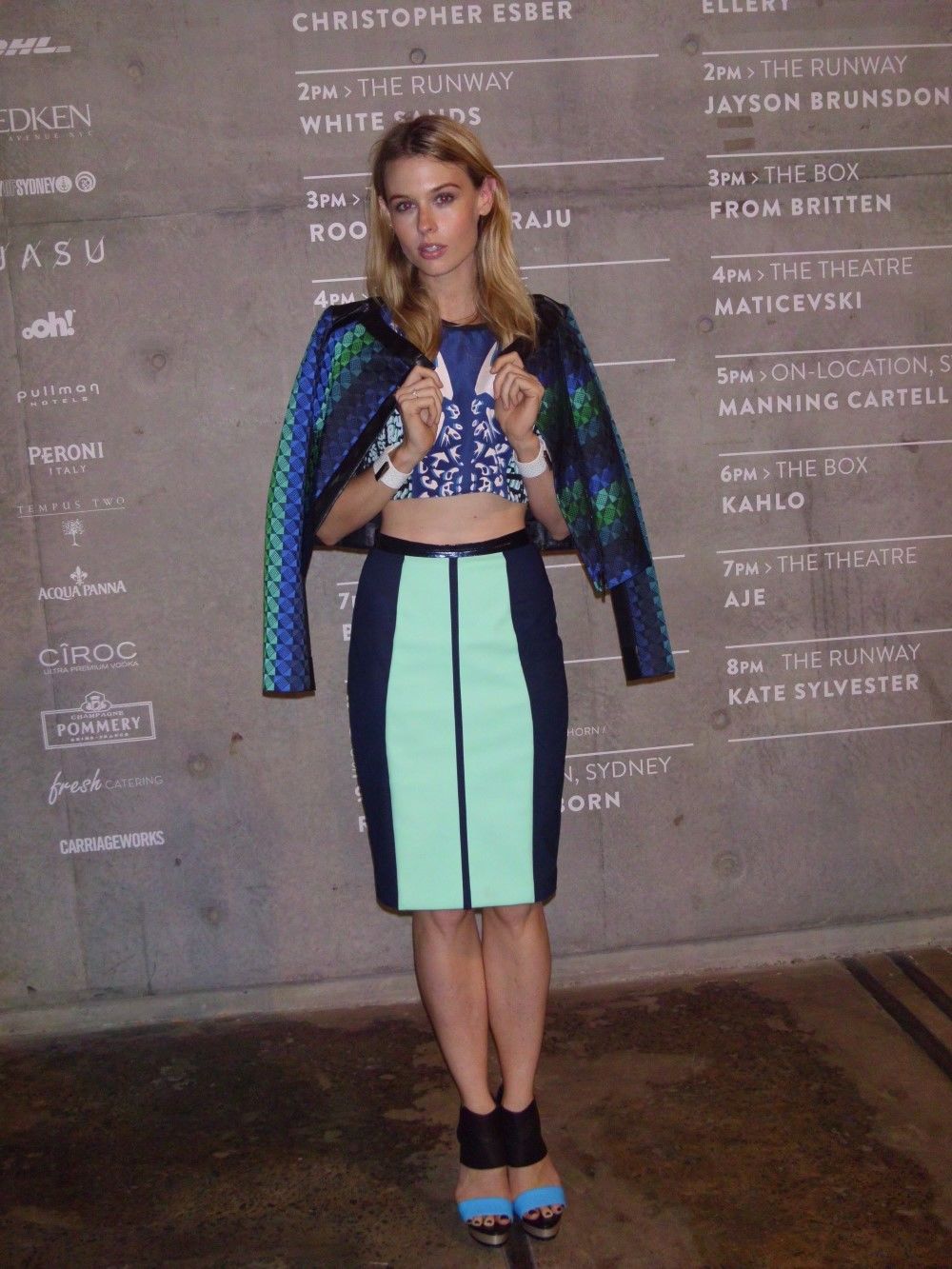 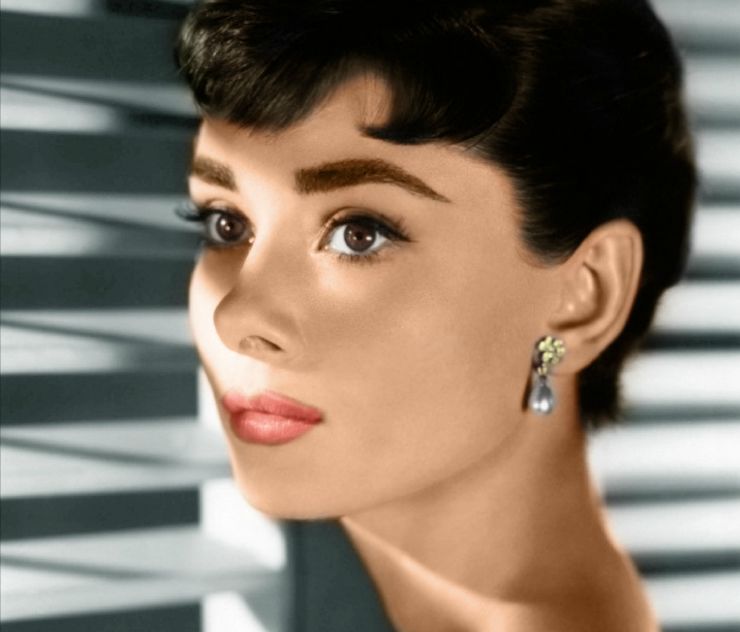 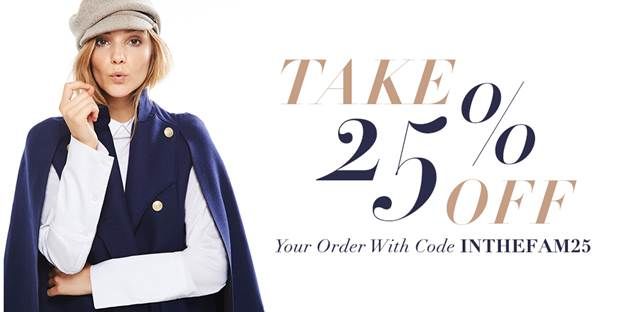