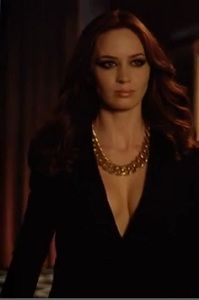 We fell in love with her for her ridiculous character in The Devil Wears Prada, and since then Emily Blunt has gone on to play a host of Oscar worthy performances that cement her in the industry as an actress to be reckoned with.

Her latest gig is as the face of Yves Saint Lauren Opium, with the campaign featuring a sultry Blunt striding purposefully through decadent rooms and petting leopards.

YSL reportedly describes the inspiration for the latest campaign as “…a fiery, almost reckless woman with magnetic seduction, that nobody or nothing can resist.”

Emily has said of her new role, “I am very honored to have been chosen to be the face of Opium…It is really exciting to embody a fragrance which has stood the test of time without its allure ever being diminished.” (StyleBistro).

Check out the new campaign video below! 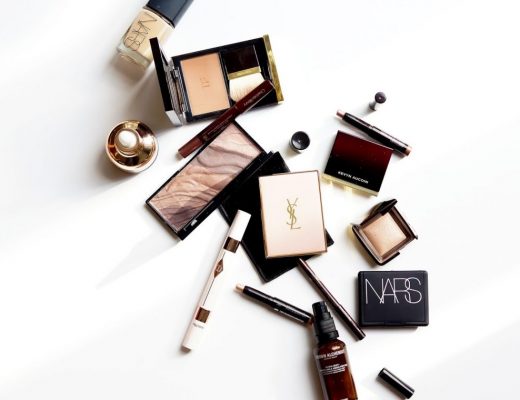 5 Clever Beauty Products That Will Save You Time 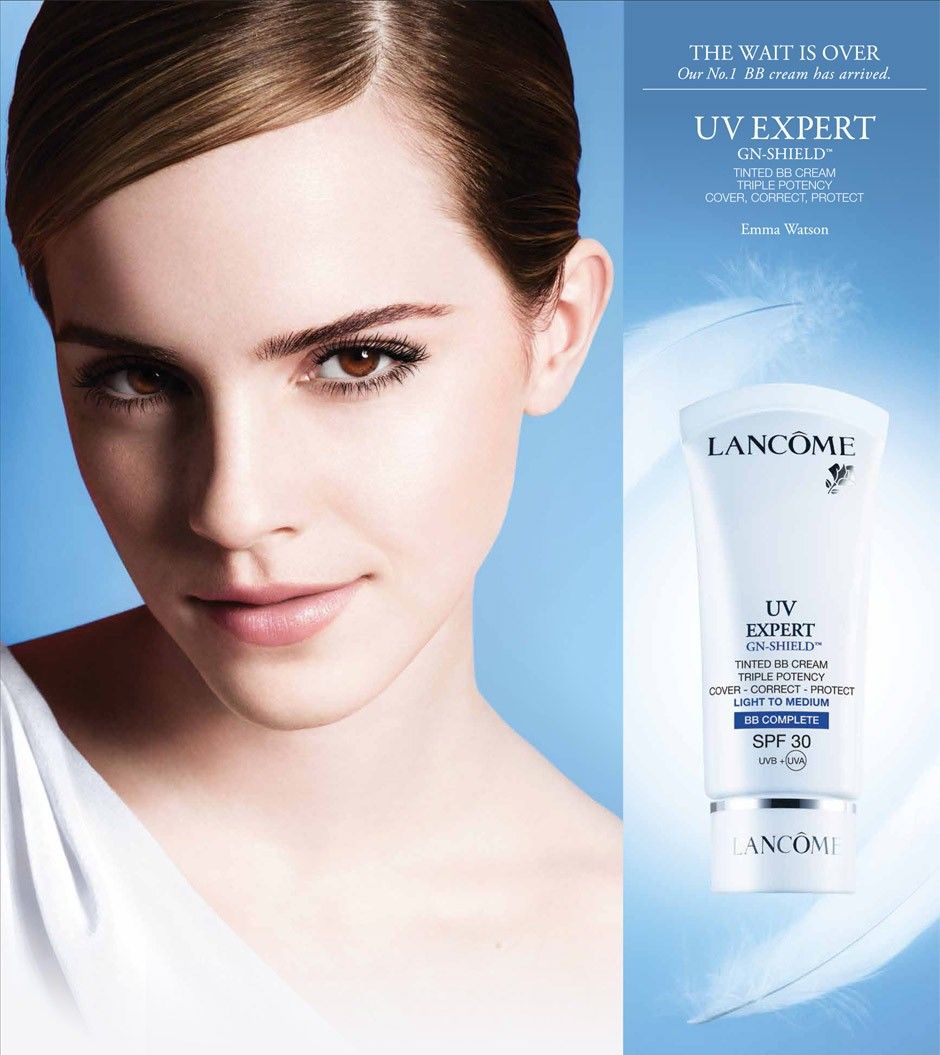 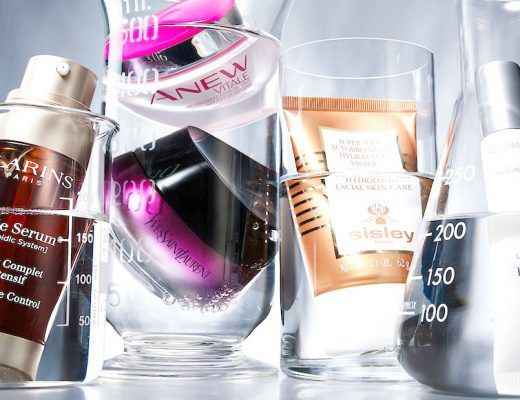 How To Get Gorgeous Glowing Skin With Acids (Easy Cheat Sheet)