Emanuelle Alt is the New Editor-in-Chief of Vogue Paris

Speculation has been confirmed with the official announcement that stylist Emmanuelle Alt will take the helm of Vogue Paris.

Having joined the magazine at much the same time as her predecessor Carine Roitfeld, Alt has ten years experience working at Vogue and currently holds the position of fashion director.

The Chairman of Condé Naste France, Xavier Romatet, has indicated there will not be a radical change to the magazine. Nonetheless, we are looking forward to Vogue Paris’ April 2011 Issue – the first to have Alt’s name above the masthead. 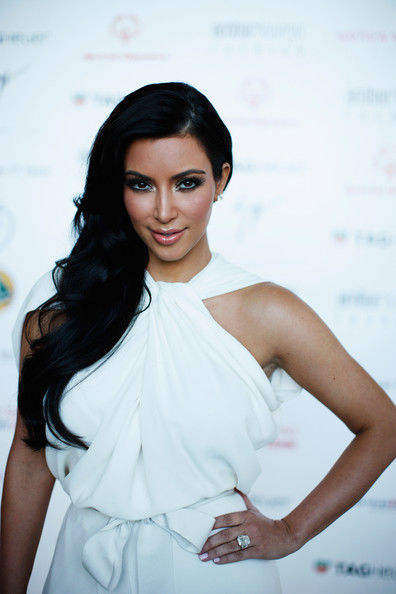 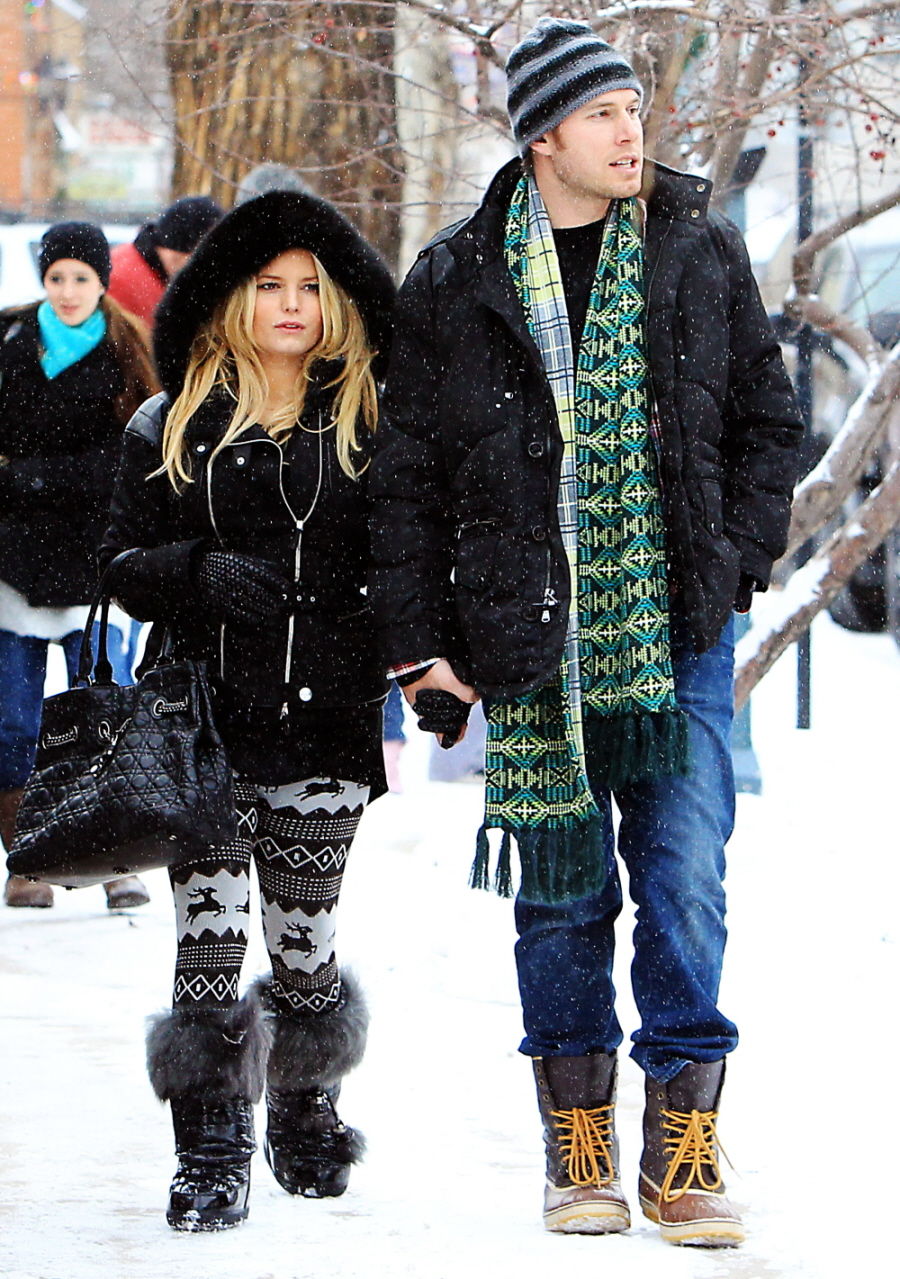 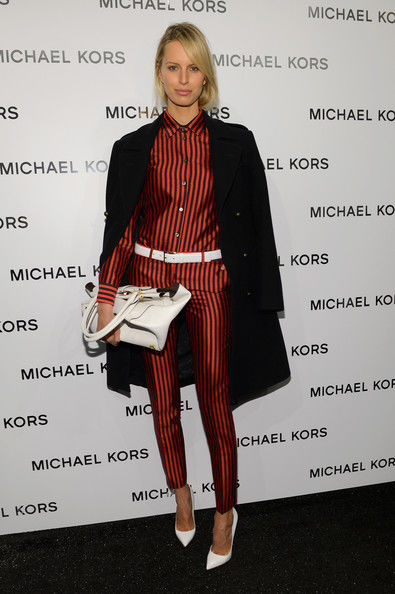