Demi Lovato, like many young women in Hollywood has been plagued with troubles over the last few years as the world speculates about the intimacies of her private life; love, her weight, her mental state.

In recent times, celebrities admitted to rehab, jail or psychiatric facilities has become an almost accepted part of celebrity culture. Lovato, who knows the trappings of fame all too well opens up to Elle for their latest issue about her life in the spotlight.

Lovato has been in the spotlight since the age of nine with her first role on “Barney & Friends” and describes this as the turning point for her love of performance “That’s when I fell in love with performing,” she says, “the smell of the set, the way the lights felt on my skin.” (Elle.com).

Demi has experienced substantial success with a personal fortune worth an estimated $3 million, not to mention her widely successful Disney Channel show and her 2008 pop-rock album,Don’t Forget, went gold this year.

Some highlights from the interview:

“One of the words they called me was fat. At that age, you think, Oh, so I don’t have friends because I’m fat.”

On recording her upcoming album- an anthem for every girl going through a bad patch:

“I doubled over, tears streaming down my face. It was a sight to see…Go on and try to tear me down/ I will be rising from the ground.”

“She’s got the range, the full emotional spectrum, incredible control….Vocally, she’s the best thing Disney’s had since Christina Aguilera.”

Read the full interview here– and check out Demi looking hot to trot in her spread for Elle below. 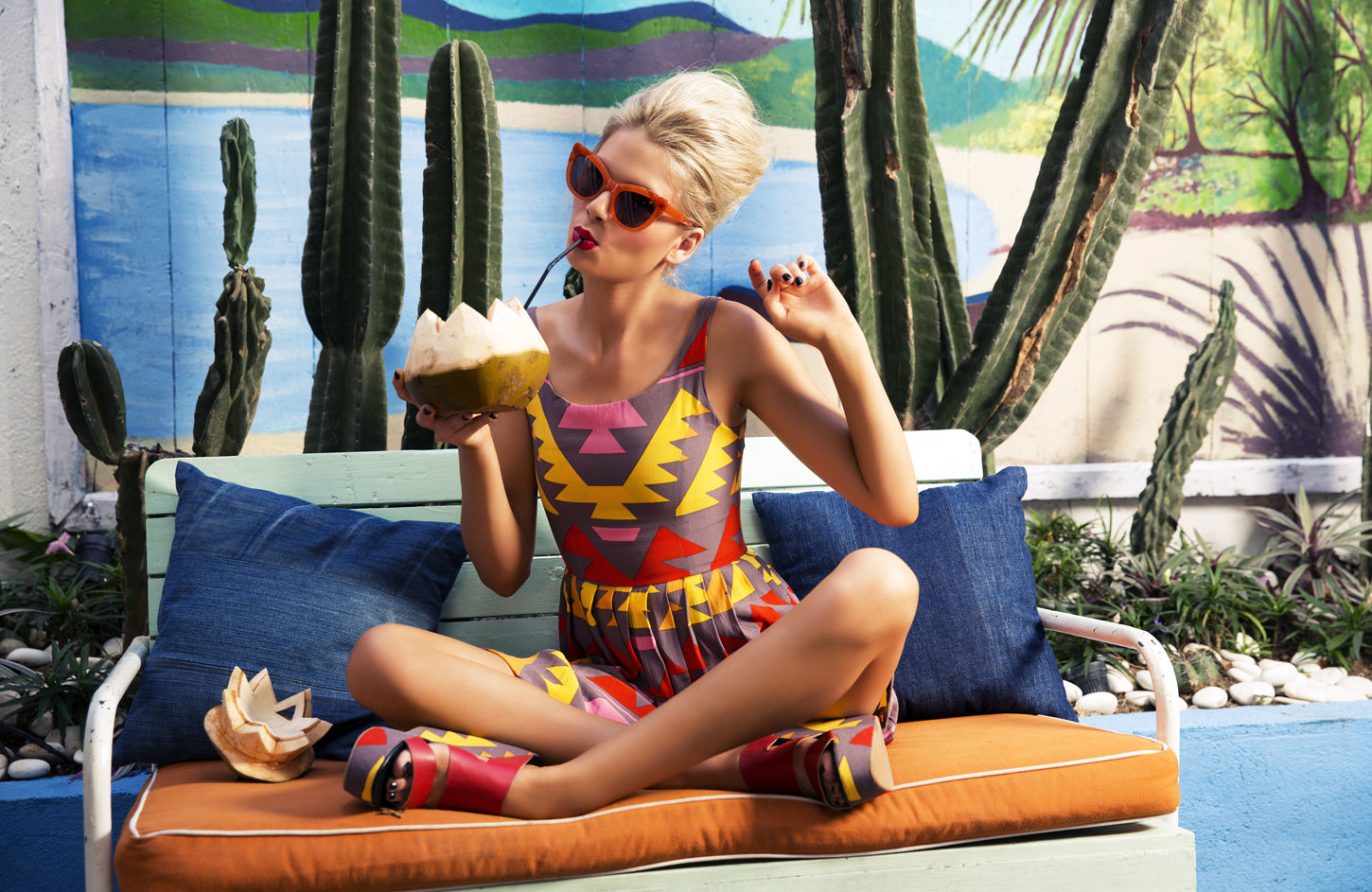 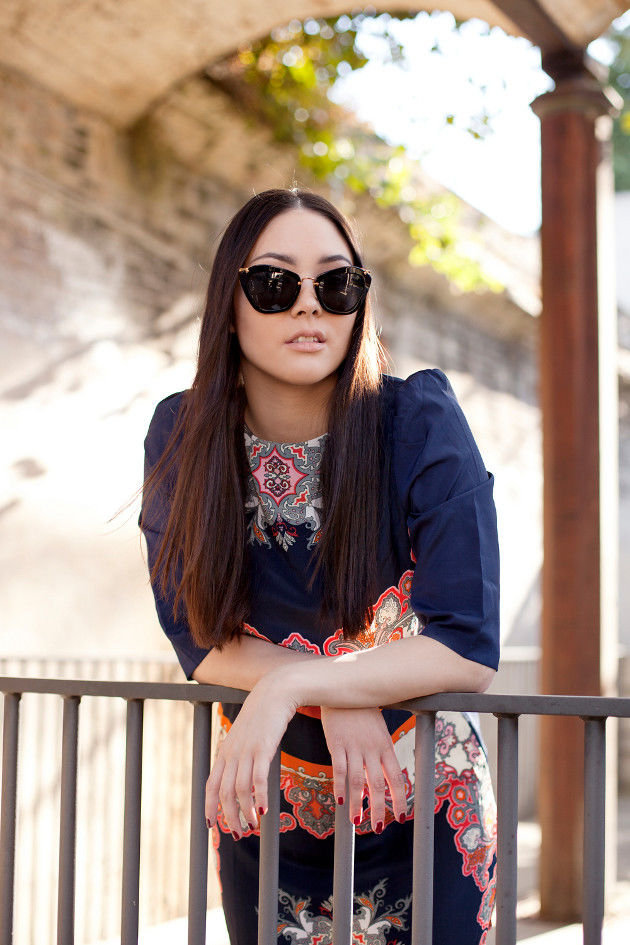 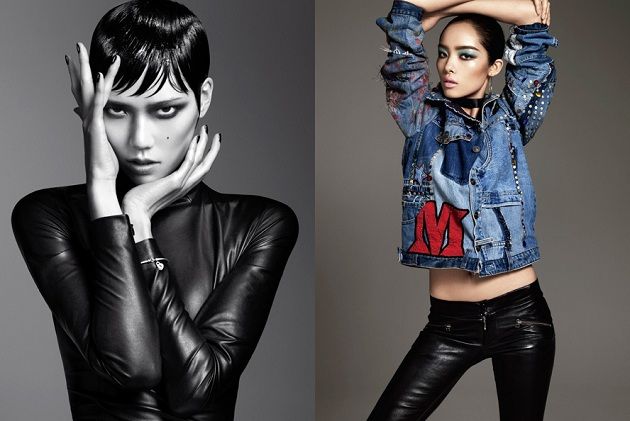