Not only is the crop top back, it’s here to stay.

Bare midriffs first made a return last summer, but it’s not a trend that everyone is so willing to embrace (particularly if you’ve been a bit lazy in the gym!) If you forget the flashbacks to the 90s and the Spice Girls era and think of the crop as a classy and bold fashion statement, it’s easy to see why it’s become so popular among celebrities and fashion fanatics alike.

When crop tops first reappeared we typically saw them styled in a casual way: (think with high-waisted denim shorts and skirts); or as in integral element for sportsluxe (think sweats, leggings and leather running shorts.) 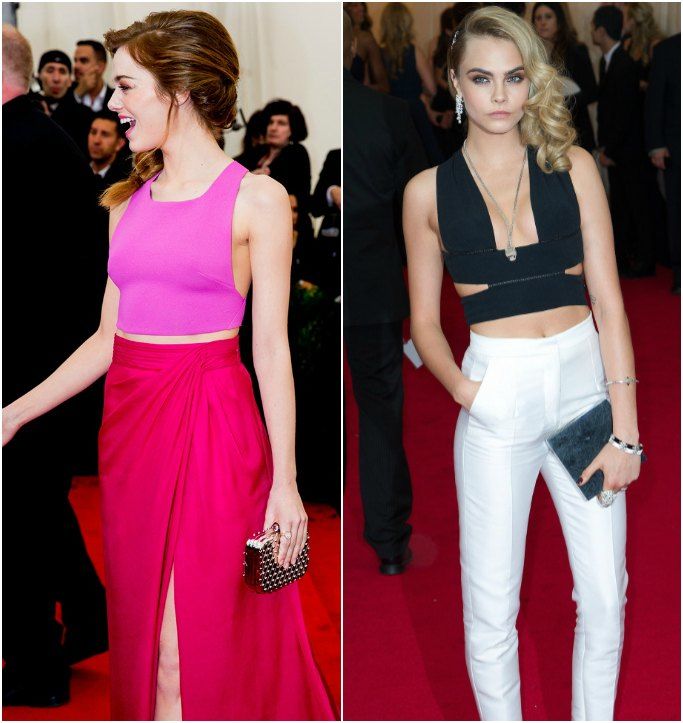 Skip to 2014, and if the red carpet at this year’s Met Gala or Emmy Awards is anything to go by, it’s now proven that you can rock the crop and show some skin in a modest (and stylish) way too. Emma Stone put together a chic, demure look by pairing a bright pink crop with a high waisted fuschia skirt for the Met Gala, whilst model Cara Delevingne opted for a black crop with white, tailored pants. One of the most popular looks at the Emmy Awards last week was worn by Modern Family star Sarah Hyland, who styled a white crop with a coral, floor length skirt. 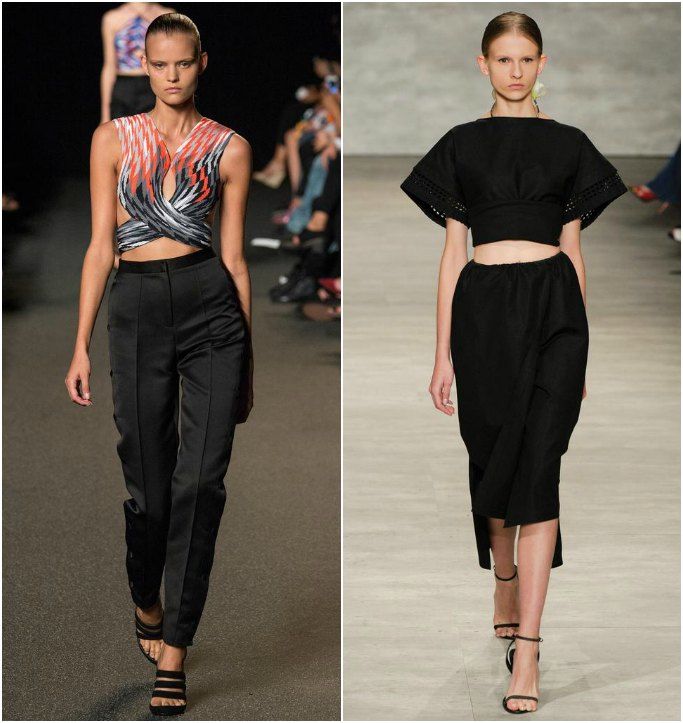 The crop top trend is one that can be easily transitioned from season to season. Bare midriffs were seen on many a runway for spring 2015 at New York Fashion Week this year, with labels like Alexander Wang, Tome and Sass & Bide featuring two-piece sets in their collections. Not only are crops popular on the runway and the red carpet, but also on the streets too. Celebrities like Taylor Swift, Diane Kruger, Kim Kardashian and the Jenner sisters have been sporting crops for casual wear in recent months. 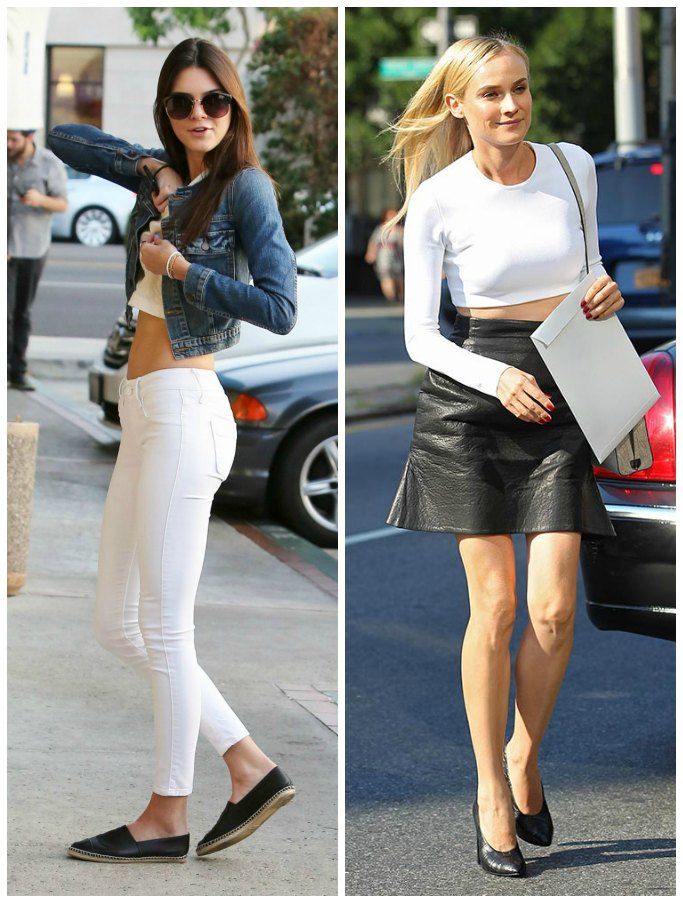 Now that we’ve said goodbye to winter and hello to spring in Australia, you can start styling cropped tops with boyfriend jeans and boots for a casual look or with a high waisted pencil skirt and heels for a glamourous night out. If you’re still opposed to showing too much skin after winter, start off with a boxy cropped tee, rather than a tight lycra crop and use the trend as inspiration to get in shape for summer!

What’s your take on the crop? Will you rock it? Let us know in the comments below and earn BWA Dollars for doing so! 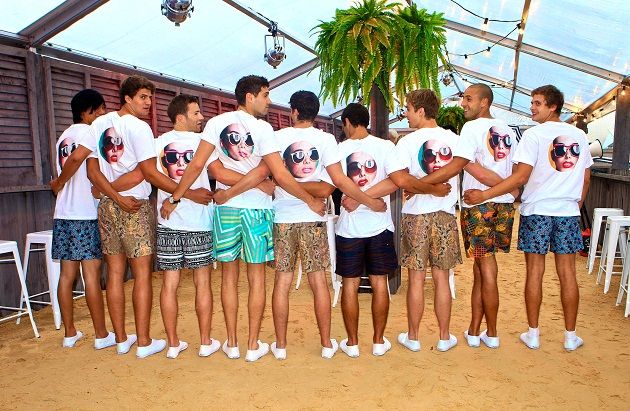 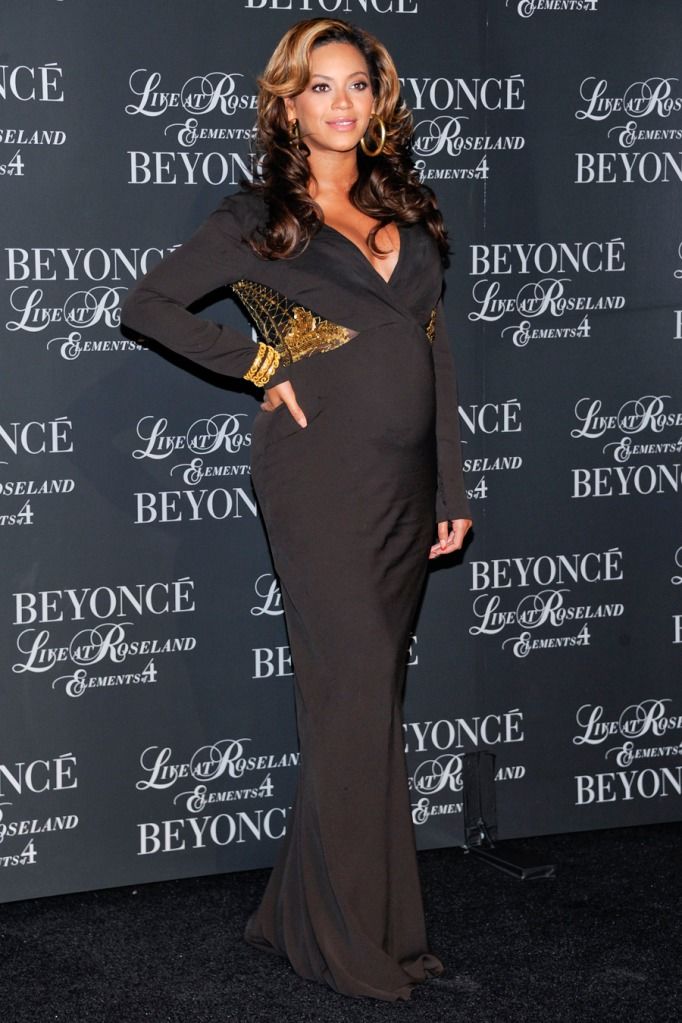