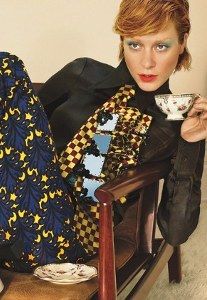 The delightfully quirky Chloe Sevigny stars in the Fall 2012 campaign from Miu Miu. The campaign, and presumably the collection is a fresh injection of colour in prints and block colour.

The brand has reawakened its roots by reusing Sevigny, who first appeared in a Miu Miu campaign for spring 1996. The Fall 2012 campaign was lensed by the famed Mert & Marcus and plays on the actress’s quirky edge, picturing her sipping tea and posing provocatively with a bag. 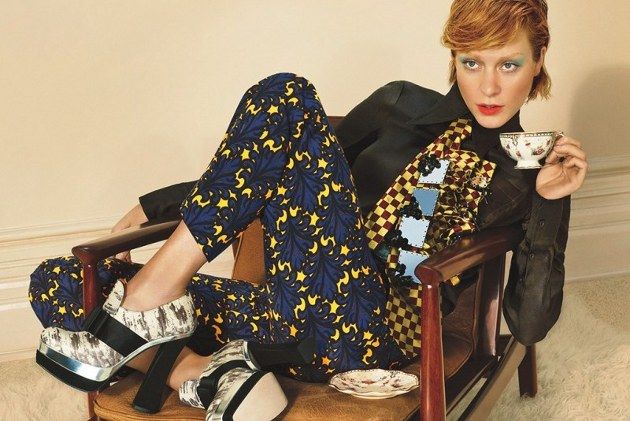 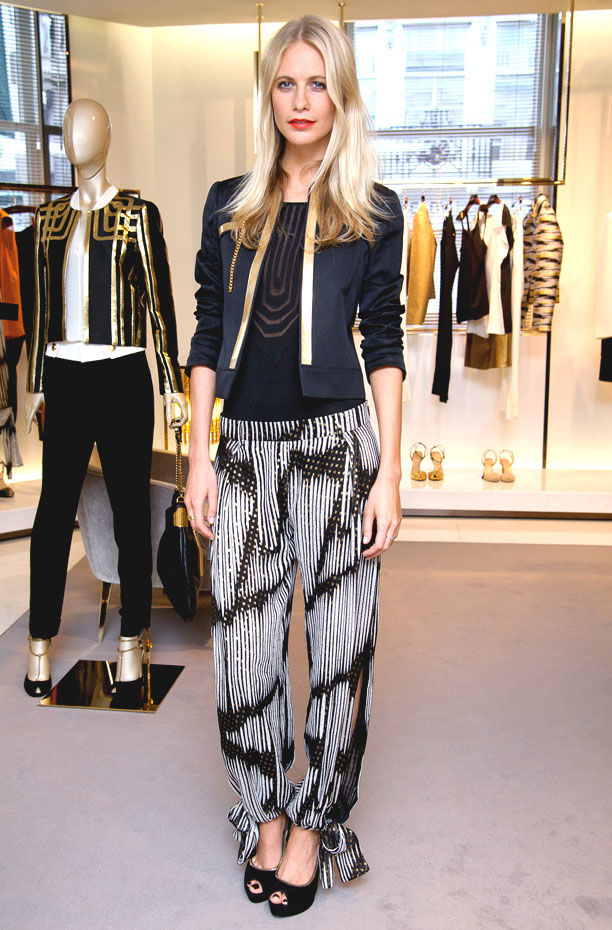 Poppy Delevigne At A Gucci Event

BWA Takes A Trip To: OPSM Breakfast At Cafe Sydney