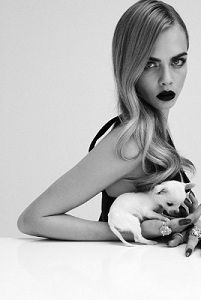 Cara Delevingne, beautiful jewellery from Van Cleef and Arpels, Cartier and Faberge and a bunch of ridiculously cute puppies, kittens, ducklings and bunnies: the lastest offering from British Photographer Nick Knight has been shot entirely on instagram.

The shoot, featured on Showstudio.com is described as being “inspired by Internet memes, animal GIFs and Autumn/Winter 2012’s taste for grown-up, blown-up overdressing”. Knights has shot Delevingne and the baby animals from a number of different angles and the results are equally impressive as any jewellery shoot using expensive cameras and lighting equipment. Some shots are sweet and innocent, while others portray Delevingne as a Cruella Deville type character, possibly the result of the strong winged eyeliner and those talon-like fingernails.

Either way you see it, Knights has produced an amazing jewellery shoot. With clothing from Meadham Kirchhoff, Mary Katrantzou, Giles Deacon, Prada, Rochas and Valentino, which let’s be honest fill my dream wardrobe list, how can you go wrong? Cara Delevingne looks spectacular, her hair and makeup impeccable and the jewellery has been showcased perfectly. Now, where can I get myself one of those adorable ducklings?

All images are from Showstudio, you can see the rest of the shots at showstudio.com and more of Nick’s work at nickknight.com 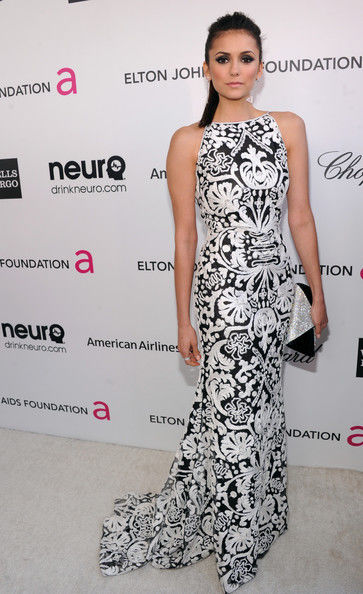 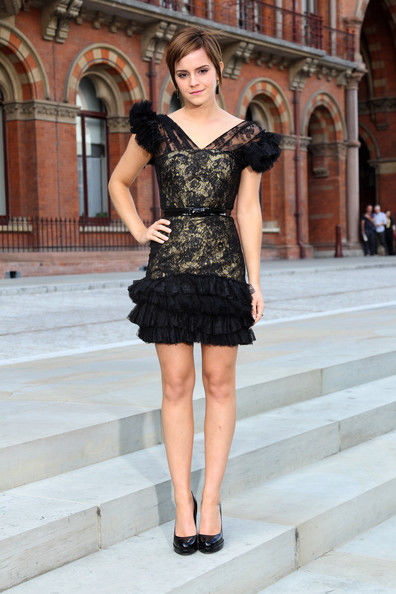 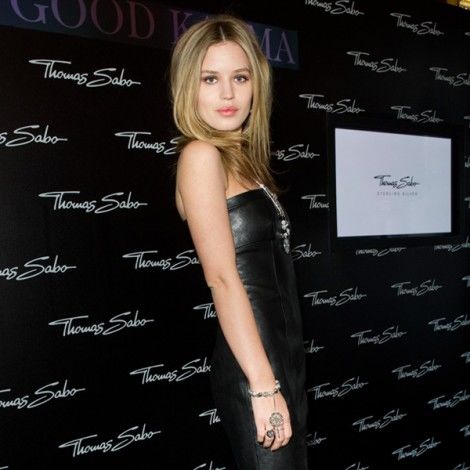 Georgia May Jagger For Thomas Sabo