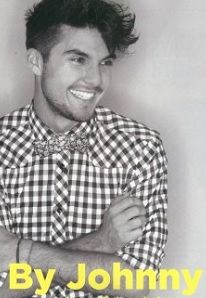 Last year I sat down with the effervescent Johnny Schembri, designer of ByJohnny.

Full of zest for life, witty quips and a fierce and abiding love for his family, in particular his business parter and sister Renee, Johnny is equal parts creative and business savvy that plays a huge part of what makes him so well loved by his loyal following.

In the short time since his label’s inception he has won awards and shown at Fashion Week. We cannot wait to see what is next!

Shop the latest ByJohnny collection NOW! You won’t be sorry!

What was your journey up until this point?

I was working the markets every week, doubling and then tripling units and things started to keep moving, and from there I moved onto launching the e-store, which allowed me to reach people interstate.

I then did New Gen in 2010, at Fashion Week which got me into stores, my first two stores were Capital L and Tuchuzy. In 2010 I also won the Peroni Award so that was another level of exposure.

Then it was Project Runway, from March to September, I was away that whole time. When I got back I pumped out a summer collection in time for fashion week 2012, and since then we have moved to a new studio!

Did you find that being on Project Runway gave you another level of exposure?

The thing with Project Runway is that I always wanted to do it,to show people what I could do. But I don’t want to be riding the Project Runway wave forever.

It definitely helped me get there and helped me learn about myself as a designer.It was three months lock down with no TV, phone, family, computer which meant it was an intensive creative world that really taught me where I was going as a designer.

Did you study design?

I studied fashion design at St George Tafe in Kogorah. I finished in 2006, I did a Dipolma and then I worked in PR at Spin Communications for two years and then after that I was design assistant. From there I began my own label.

So what really inspired you to start your own label?

I initially wanted to become an architect  so I have always had a love of aesthetics. Ever since leaving school, I knew once I had my sights set on fashion that I wanted to start my own label.

What informed your decision regarding an affordable price point for the ByJohnny Label?

From day dot, I was focused on keeping the label really cool and keeping the price points at an accessible level.

I see myself as a new label and a new face and I want that girl to be able to want that piece, and being able to actually get it.

Who would you say your girl is?

She is definitely youthful but, I think this season is more about day and sophisticated ready-to-wear as well as that fun party wear.

The way I see it is that something a girl would wear to a christening is not something they would wear out for a night, so I have designed my collection with those different events in mind.

What is the inspiration with this latest collection?

I started off with my petal prints, and from there it was all about things that are going back, and working well with the petals. From there I added the contrasting and then from there the stripes.

The statement prints are obviously a key part so other than the petal prints I have, peony, graffiti and aztec prints to punctuate the collection.

I also wanted to experiment with leather too this season, I didn’t want to go for a full leather pant or a leather jacket as this is the first introduction of leather into the collection, so I thought a leather skirt was a good addition.

Lastly, if you could have breakfast with anyone, alive or dead, who would it be and why?

There are quite a few of them. Tom Ford because I think he is the ultimate of sex and style, Hitler just to ask him why the hell did he do those things! I recently went to Tel Aviv and to a Holocaust Museum and it really opened my eyes to questioning what went on there, and definitely Gianni Versace because I died for him when I was little. 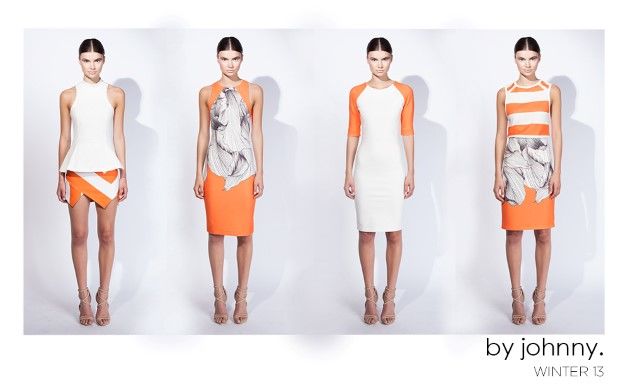 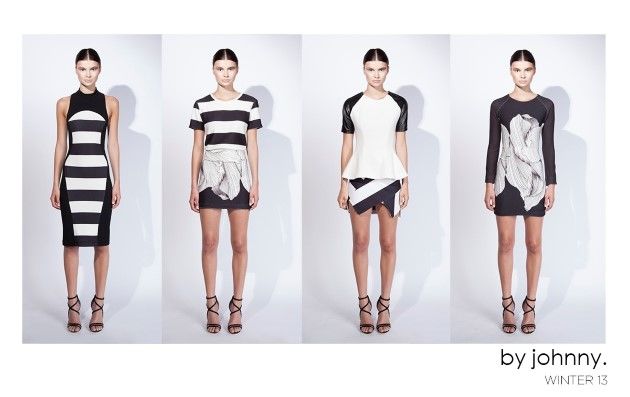 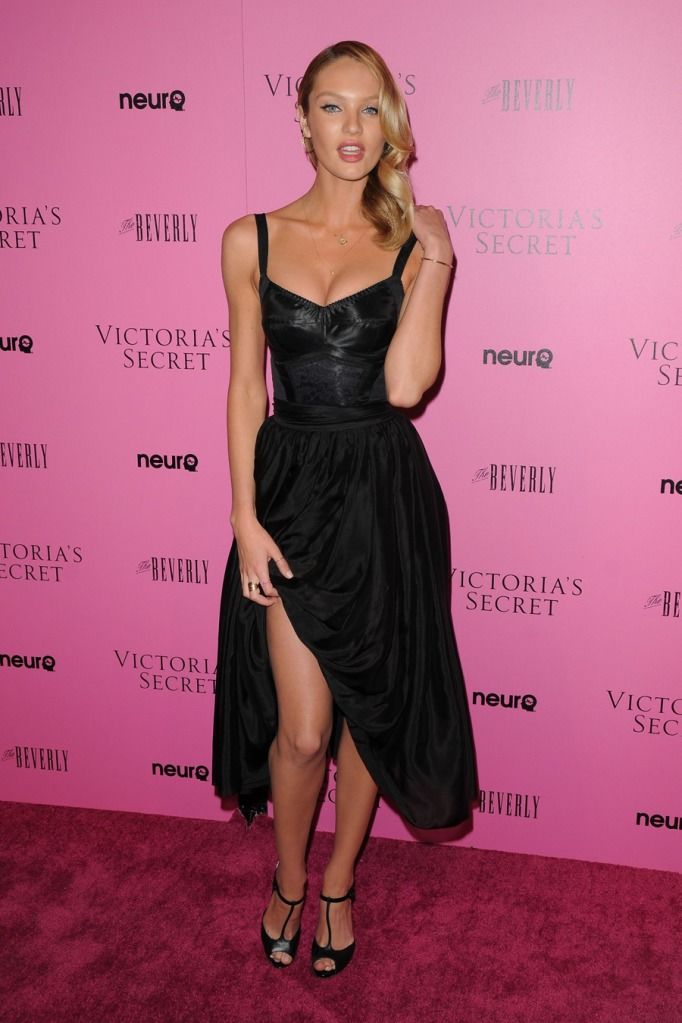 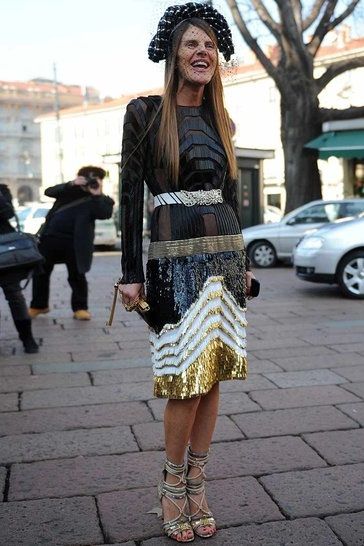 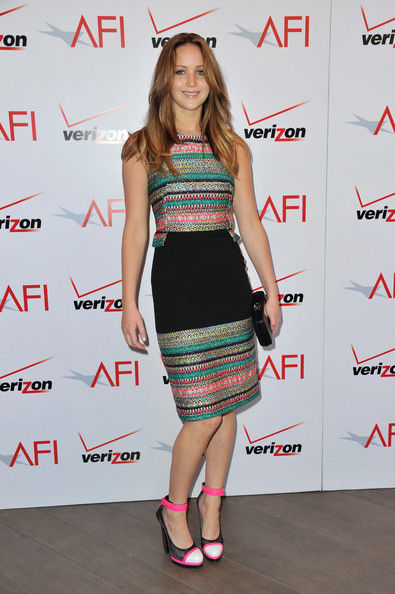 Jennifer Lawrence in Prabal Gurung at the 2013 AFI Awards