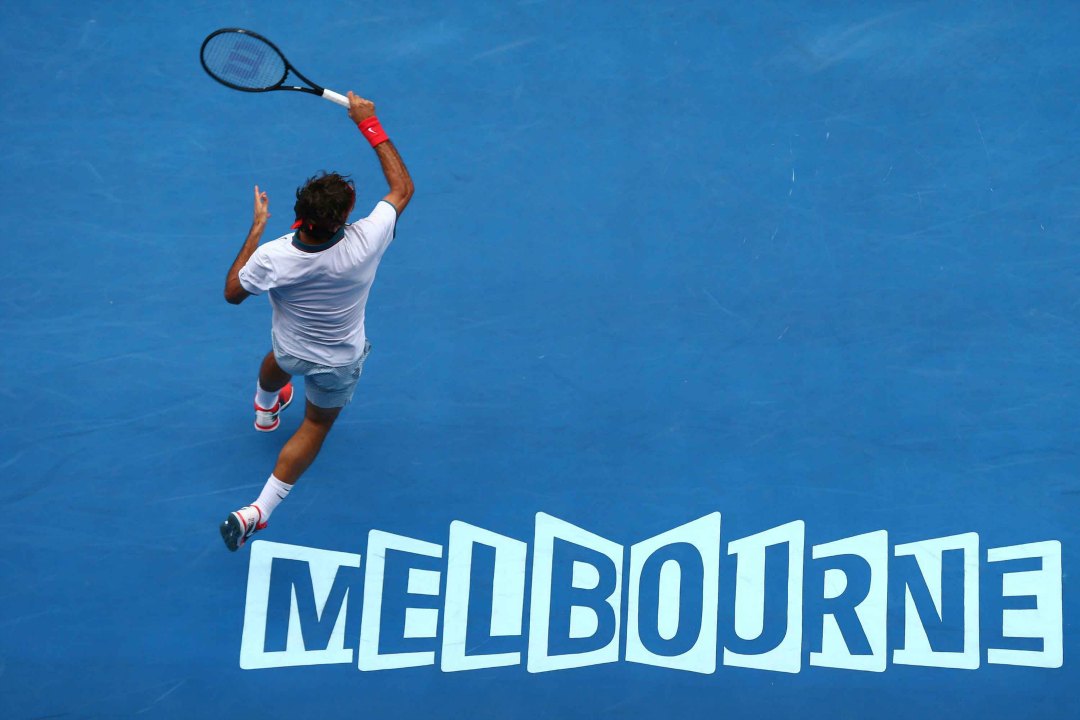 When it comes to sports, it doesn’t get much more appealing than tennis. Tennis has it all: long matches, stylish participants, exciting entertainment, and plenty of courtside glamour.

While other sports may have you phasing out after an hour or so, there’s something about tennis that keeps you hooked for 5 or 6 hours without getting bored. In terms of athleticism, tennis stars have the agility of gymnasts and the strength and stamina of Olympian gods. And most of all, whether they win or lose, they’re graceful.

And unless you’ve been living under a rock, you’ll know that next week marks the year’s maiden grand slam, the Australian Open.

The Australian Open is a classy event filled with superstar players and plenty of glamour. Better yet, it’s hosted in a cultural mecca (Melbourne!) The AO is a recipe for an unforgettable tennis lovers experience!

Here’s 5 reasons why you should tune in to (or attend) 2019’s Australian Open. 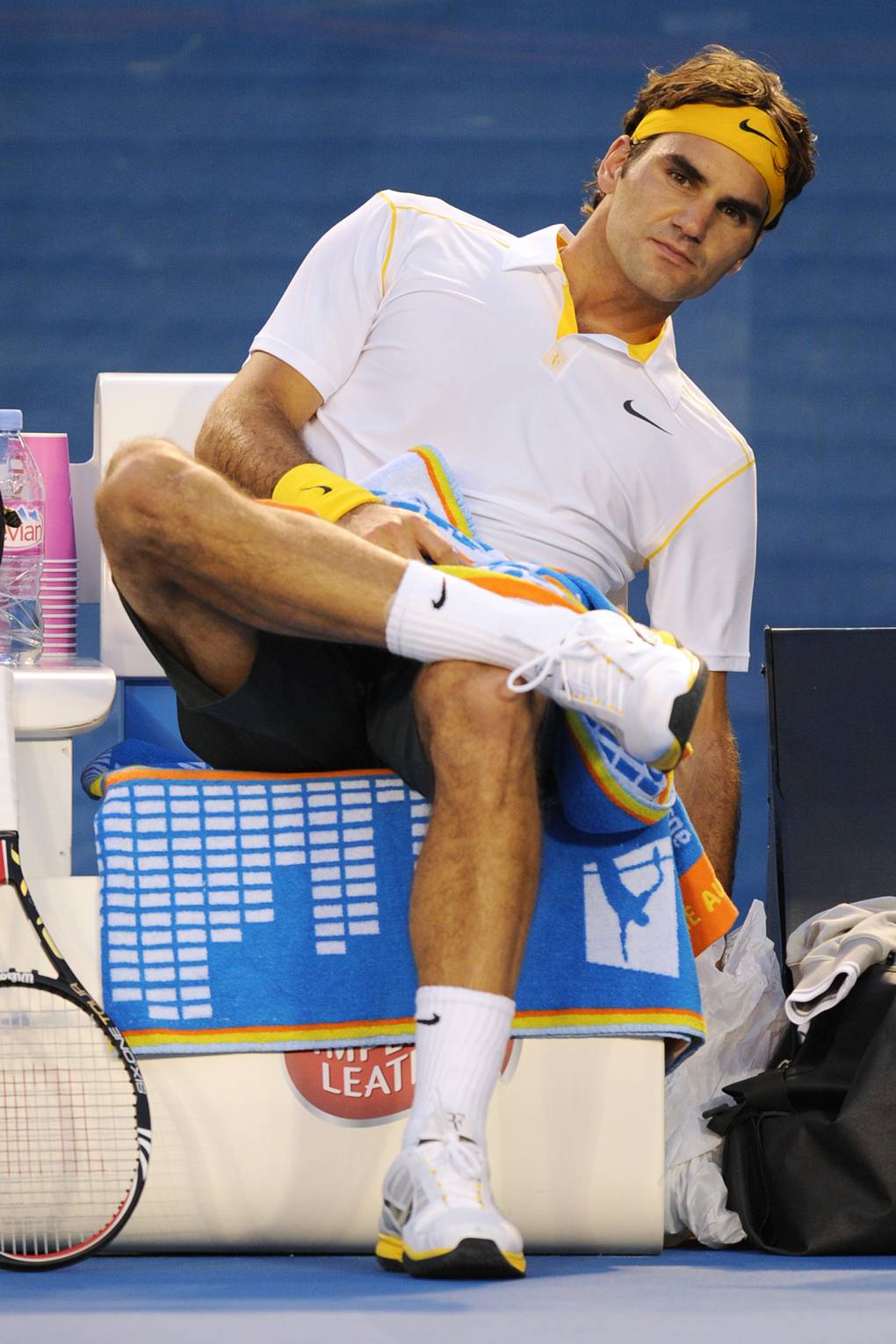 You can’t talk tennis without talking Federer. He’s arguably the greatest tennis player of all time, and he’s pretty easy to watch, if you know what we mean.

The Australian Open is a special tournament for the Swiss superstar – he’s won the prestigious tournament 6 times after all! Moreover, Federer has won the final two versions, achieving his 20th grand slam in 2018, which is more than any other male player in history.

But his success isn’t without controversy. The controversy surrounding claims by former French star Julien Benneteau who accused Federer of getting preferential scheduling treatment at the Australian Open, will play out in front of a world audience down in Melbourne.

After a dramatic loss at the US open final, Serena Williams will want to bounce back at the Australian Open and further cement her legacy as the greatest female tennis player of all time.

After accusing the referee of racism, and eventually losing the final, we’re guessing that Serena will want to shift the world’s focus back to her game. And she’ll get the chance to do so in the 2019 Australian Open. 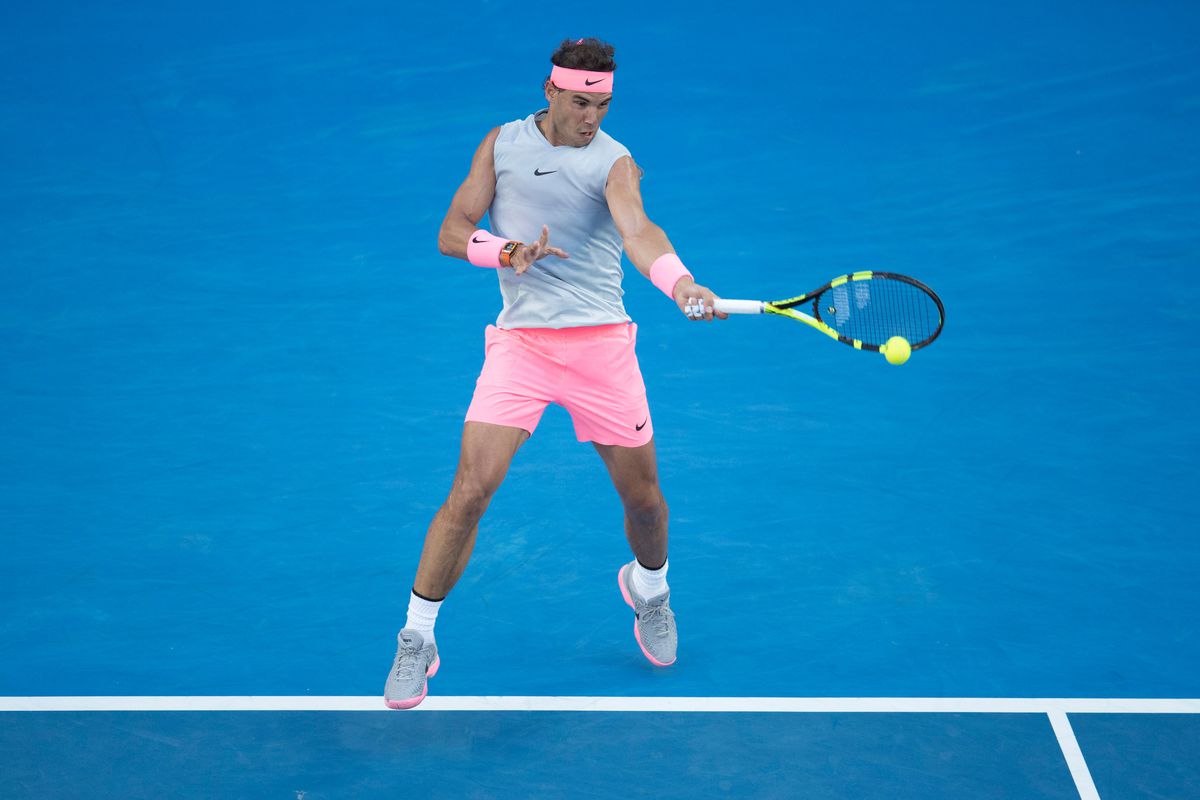 The fight for the number 1 spot between Nadal and Djokovic is going to be fierce, and it’ll start in Australia though the Australian Open 2019. While Nadal lost his top spot and withdrew last year due to injury, this year he’s back, and he’s sure to be hungry for the number one spot again.

Serbian star Djokovic will not relinquish the number 1 spot so easily of course, having fought hard to get back to the top of the men’s game after struggling for over a year and a half. Not too far behind is Federer, who might sneak up on both and rise to the top spot.

As of right now, Federer leads the men’s game in terms of grand slam glory, with 20 to his name. Since grand slams are considered the most important measure by which the greatest player of all time (GOAT) is chosen, Nadal and Djokovic will want to gain closer to Federer.

Nadal is close behind with 17, while Djokovic has 14. Both players will be looking to close the gap with the Swiss star, given that they’re well over their 30s and retirement might be just around the corner…

Until recently, not many believed that the next generation of tennis stars could challenge and compete with the big 4. But with Alexander Zverev’s win last November, when he defeated world number 1 Djokovic in London’s year end championship, many started thinking otherwise.

Was his win a fluke? Or is it the start of a new champion in the making? Tennis fans will be waiting to see whether the young German star can win over Djokovic again and win a grand slam in Australia.

MORE – 10 Day Trips To Add To Your Melbourne Bucket List 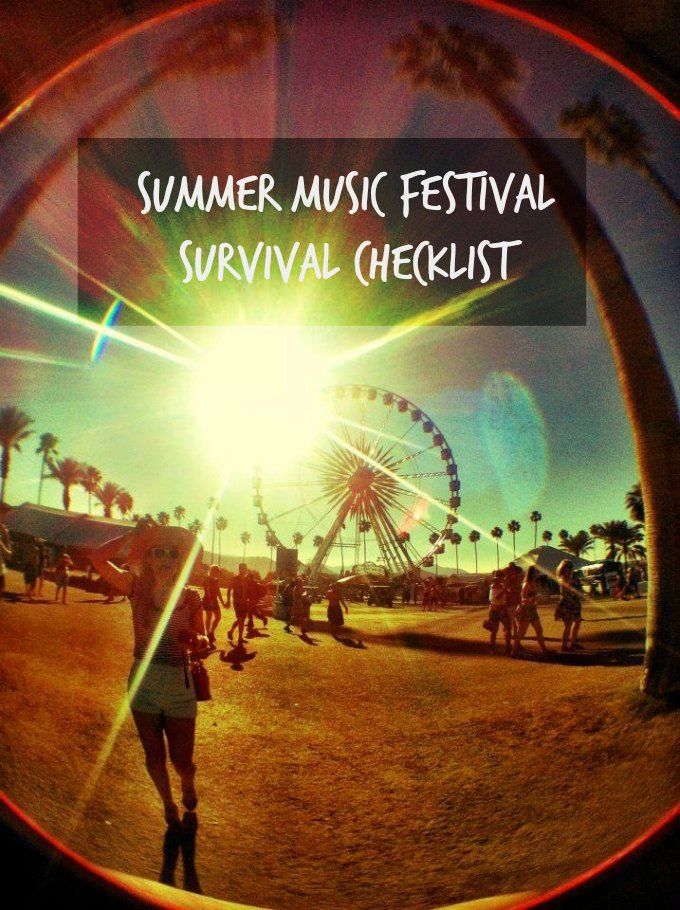 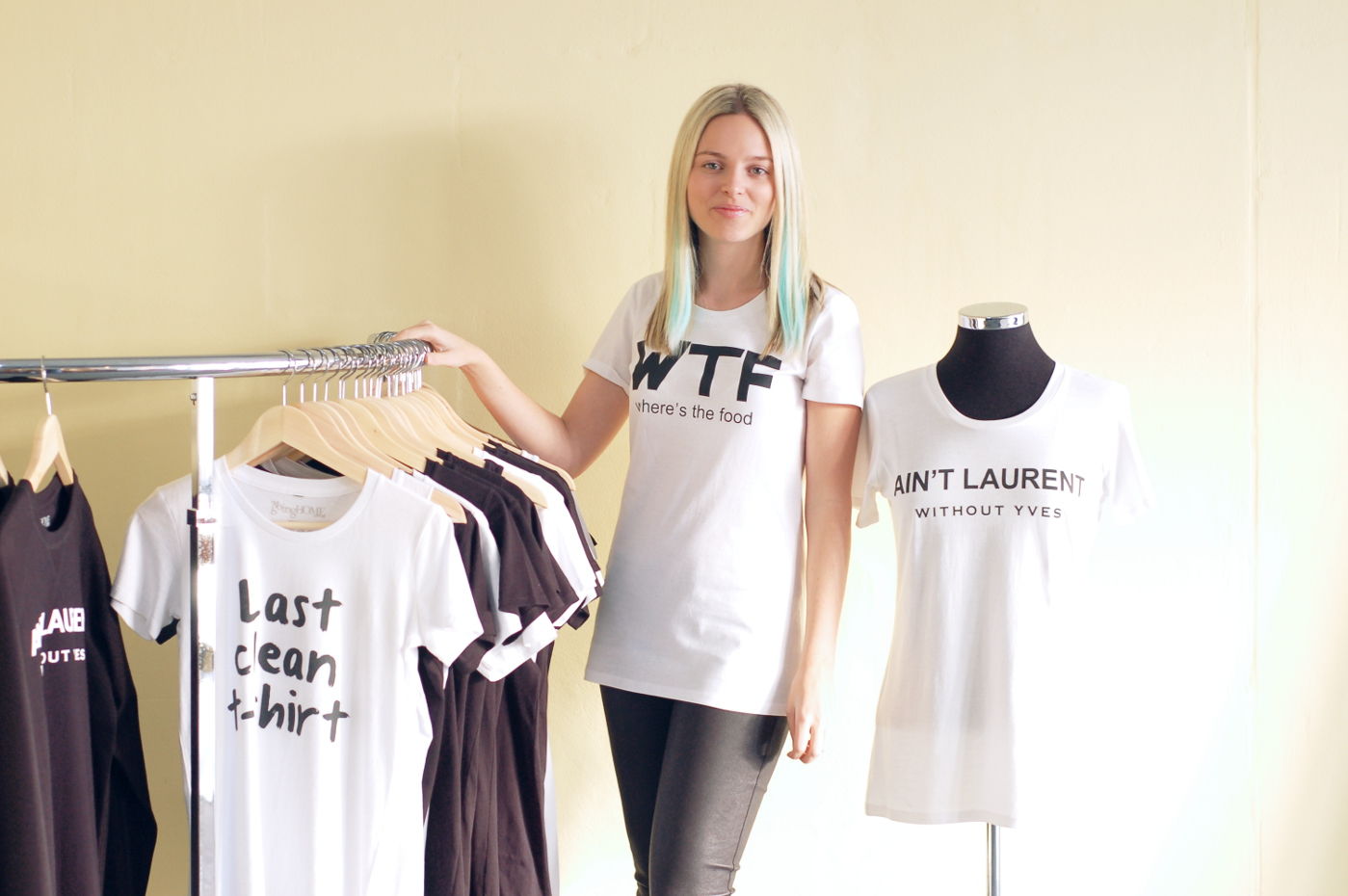 A Day In The Life Of: Ruby Jacenko 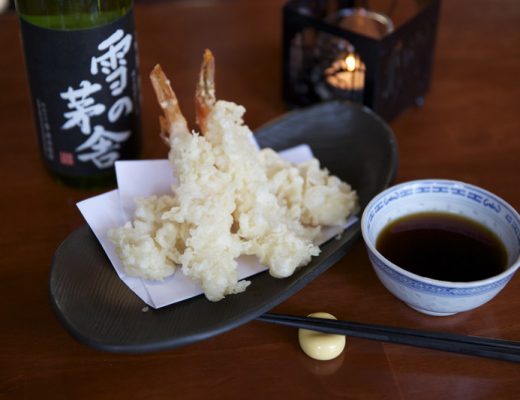