Happy Birthday to everyone born in September – your birthstone is sapphire! And this makes you extra lucky, as we’ll see how flexible it is!

Sapphires are one of this writer’s favourite jewelry gemstones, because of the intense cornflower blue colour associated with them. In Greek, sapphire literally means ‘blue’ and some of the finest examples of blue are seen in Ceylon sapphires. Since antiquity, some of the world’s most beautiful sapphires have been mined in Ratnapura, which is the south west region of Sri Lanka. The range of blue sapphires on offer with Ceylonese sapphires vary from a soft baby-blue to mid-blue or the ‘cornflower blue’ through to the rare intense royal blue stones; the Australian sapphire is known for its darker royal blue tones. 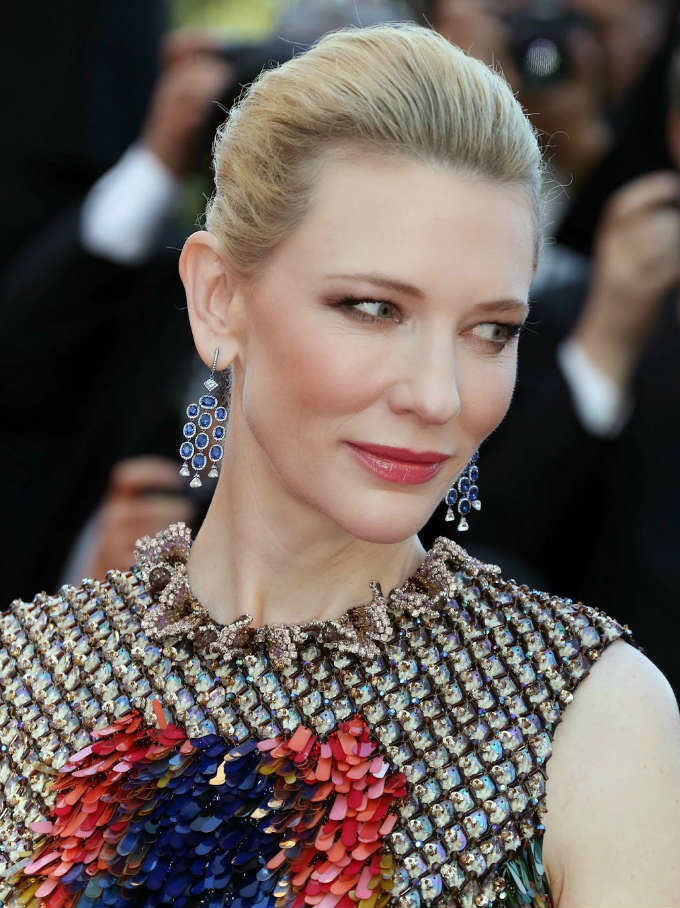 “Australian sapphires,” you say? In addition to gold, pearls, opals and the wealth of other natural resources this country has, sapphires are included too! It turns out that mining of sapphires in Australia began in the late 1800s in Central Queensland. Starting in a place called Anakie, mining then spread to the surrounding areas of Rubyvale, Sapphire and The Willows; this whole area became known as the Central Queensland Gemfields. Collectively, these gemfields are widely known as being one of the richest deposits of sapphires in the world. But what Queensland had in quantity, northern NSW made up for in quality – the sapphire bearing region of New England, particular Glen Innes, Inverell, Redestone Creek and Kings Plains, is known for the high calibre of stones. Sapphire mining in Australia still continues today, although production levels have dropped off dramatically since the late 1980s. 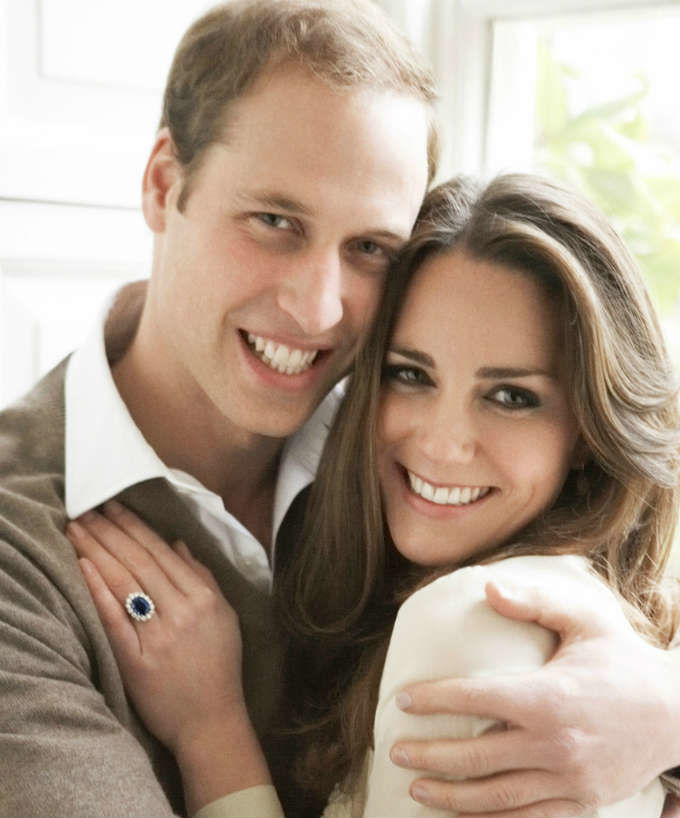 Probably the most famous Sapphire of them all! (via huffingtonpost.com)

One of the most famous blue sapphires of course is worn by the Duchess of Cambridge with her very famous sapphire engagement ring.

However, other sapphire colours available are pink, green and yellow too.  Different colours of sapphire work better with different kinds of metal setting – blue sapphires are offset by the cold crisp tones of white gold, while the yellow sapphires are best offset by yellow gold. The hues of pink in rose gold set pink sapphires off perfectly. 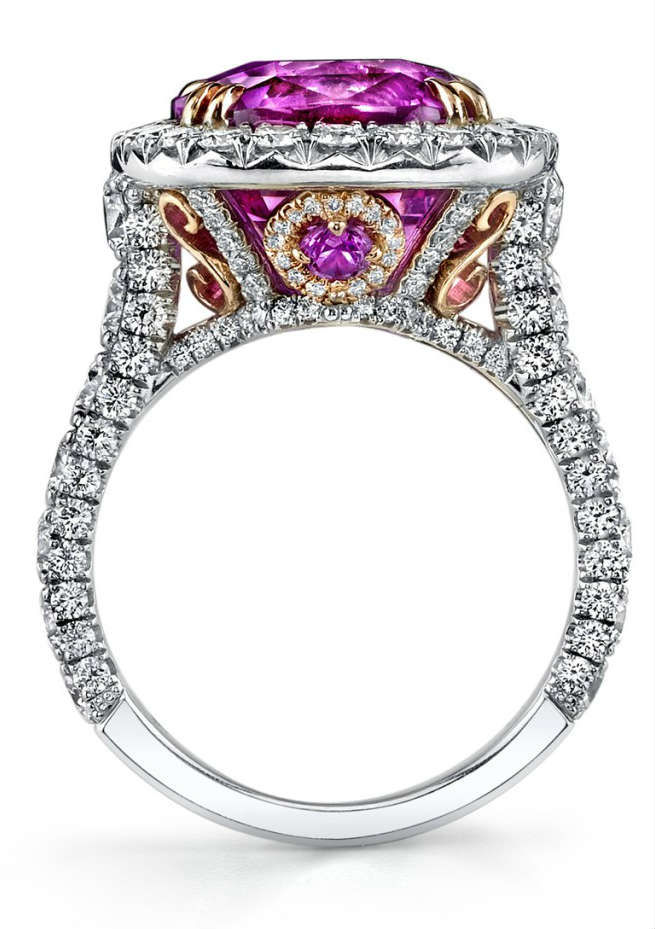 This story was written by our resident gem expert Pascale Helyar-Moray, founder of StyleRocks. 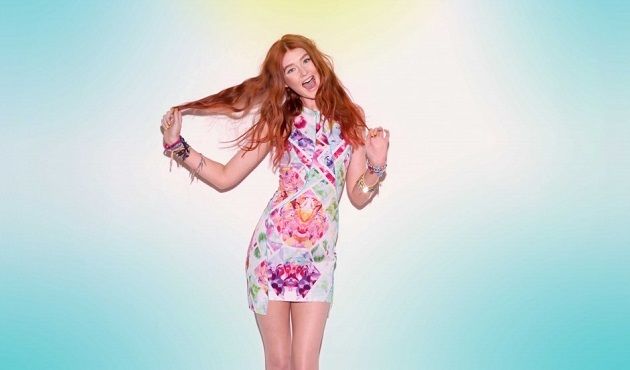 Label Love: And She Was 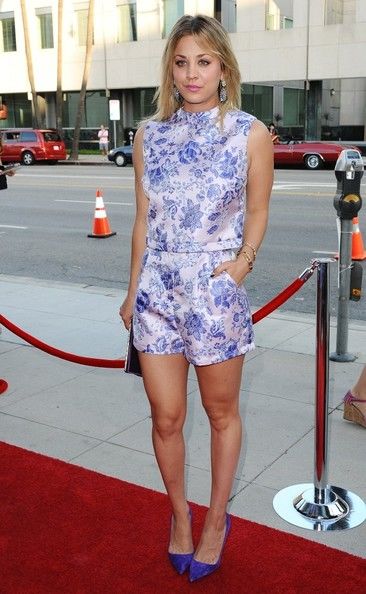 Kaley Cuoco in Zimmermann at the ‘Blue Jasmine’ LA Premiere 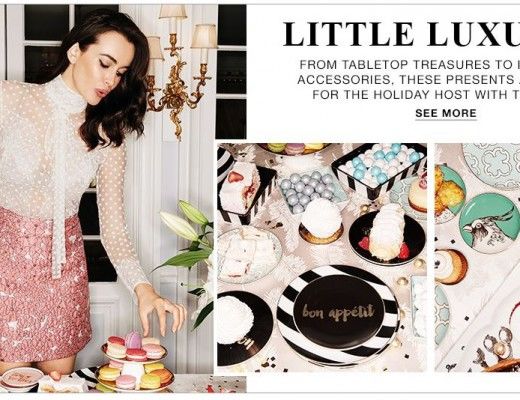 20 Quirky Gift Ideas For The Person Who Has Everything