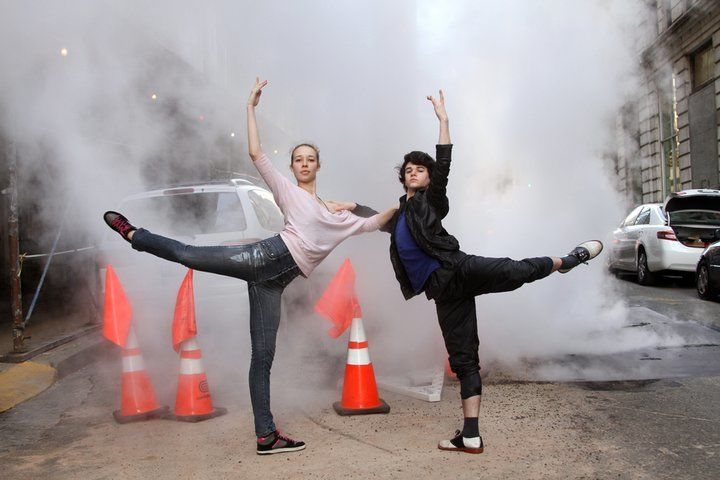 If you haven’t heard of Humans Of New York yet, prepare for a serious online experience.

Humans of New York, or HONY is an incredible blog featuring street style portraits of all the interesting people that photographer Brandon Stanton meets during his time living in New York and travelling abroad. Since its humble beginnings in 2010, Humans of New York has developed huge following and has over 860,000 Facebook Fans.

HONY was even named by Tumblr Founder David Karp as his number one favourite blog on Tumblr.

The beauty to the blog is that Brandon captures and connects with everyday people walking down the street and really highlights the mystery, intrigue and beauty of all of them. It’s insightful and really makes you open your eyes to the world around you. Each unique photograph capturing something interesting is accompanied by a short, or long interview that Brandon captures with the subject. Some are funny, some are moving and some show you just how lucky you really are.

HONY is honestly one of my favourite things ever on the internet, and clearly I am not the only one that feels this way! Brandon has been tapped by Vogue several times to create inspiring galleries for the Met Ball!

Check out some of my favourite snaps and interviews from him below or check out Humans Of New York for the real deal!

“Put me on the internet! Even on The Google!” 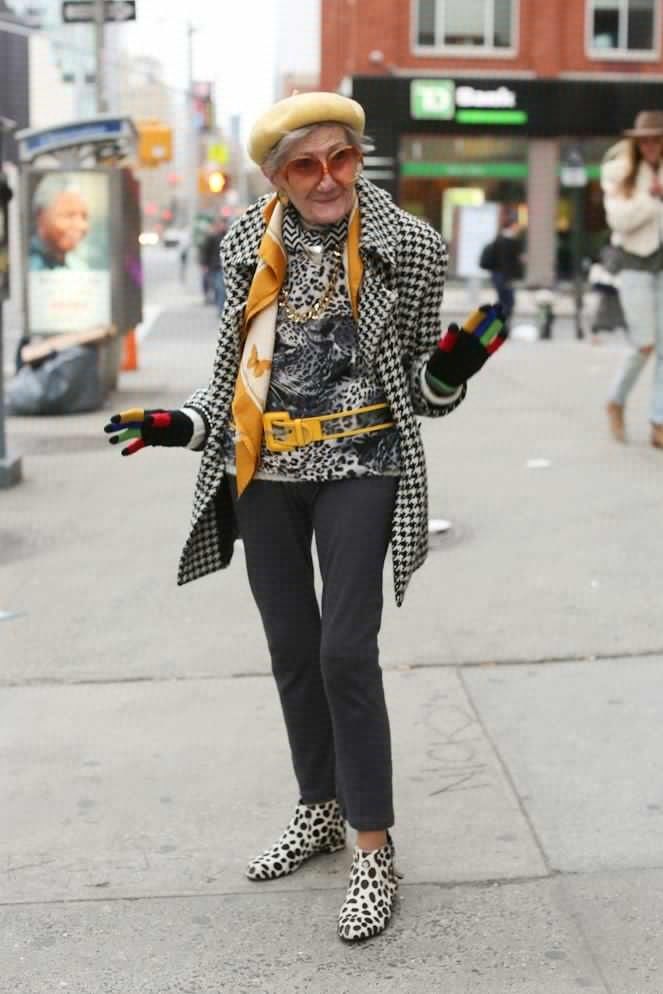 “I don’t answer questions before I’ve had my coffee.””But what am I supposed to write?””You’ll think of something.” 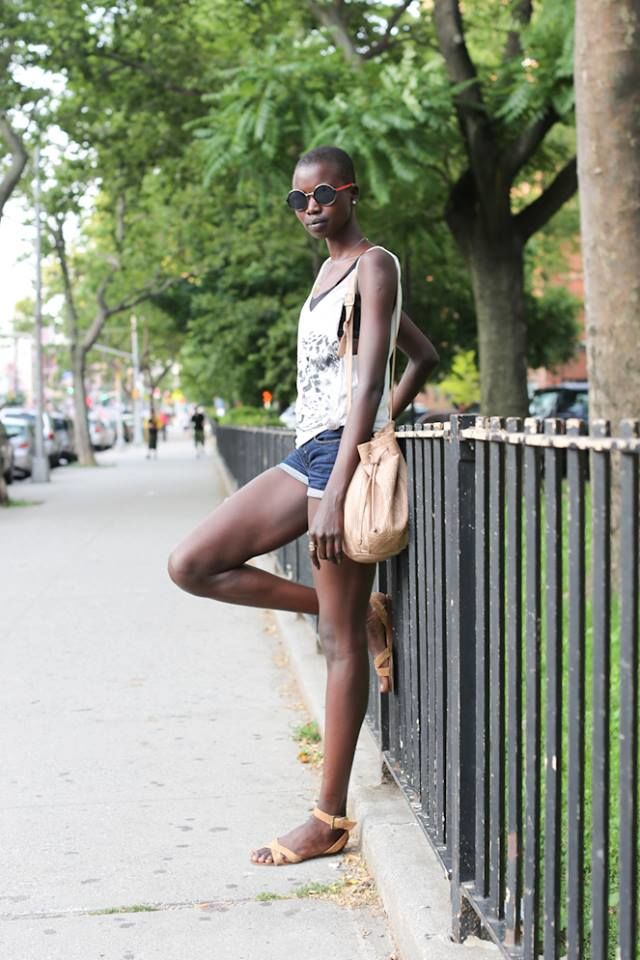 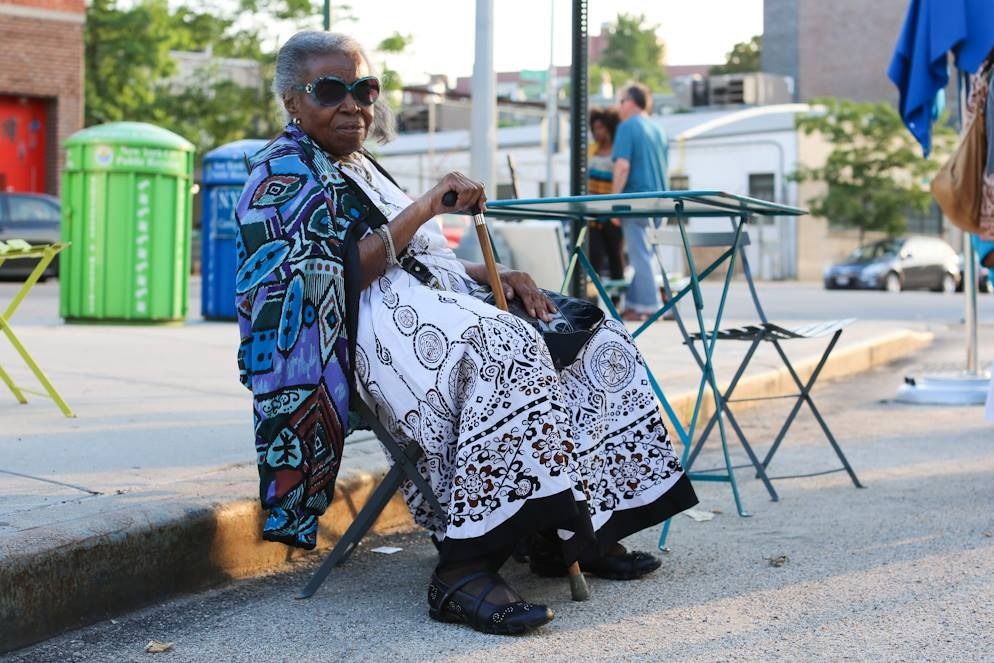 “His main interests are spinning around and running into things.” 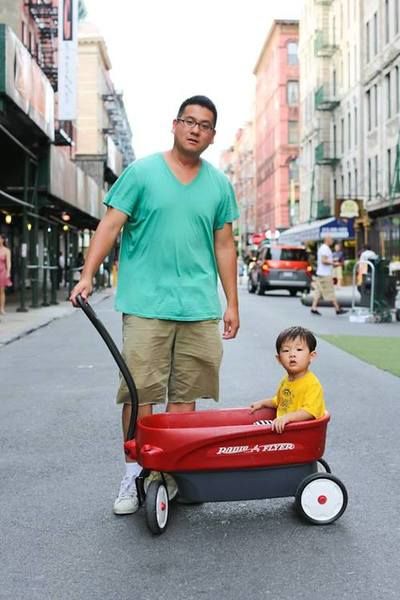 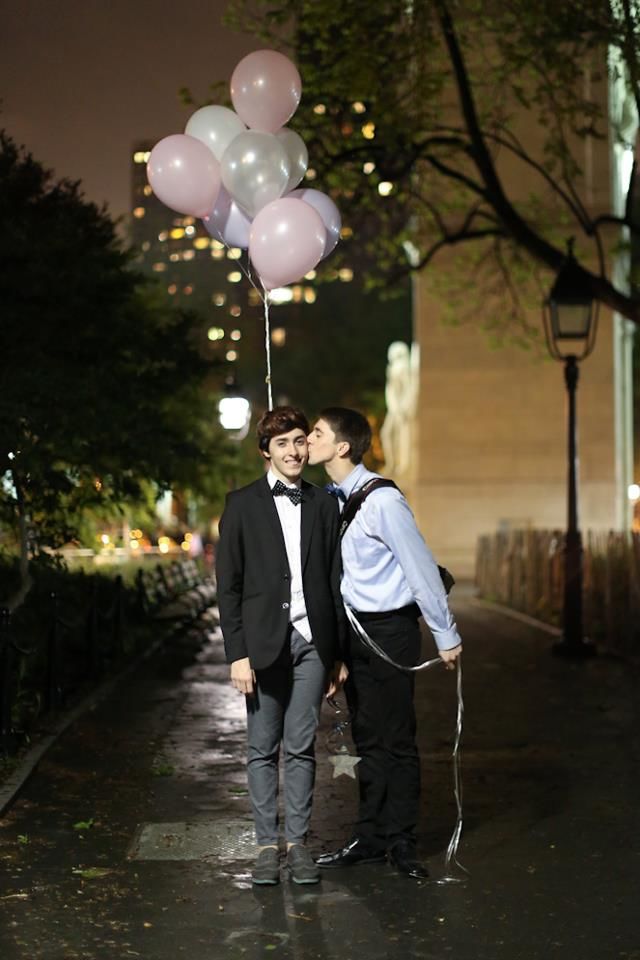 All images courtesy of Humans Of New York 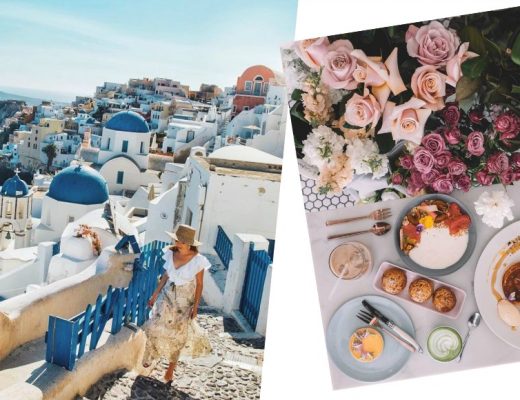 How To Bring Out The Best In Your IG Game 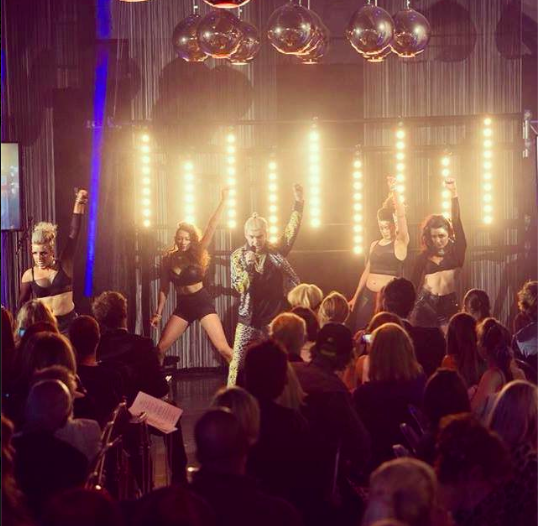 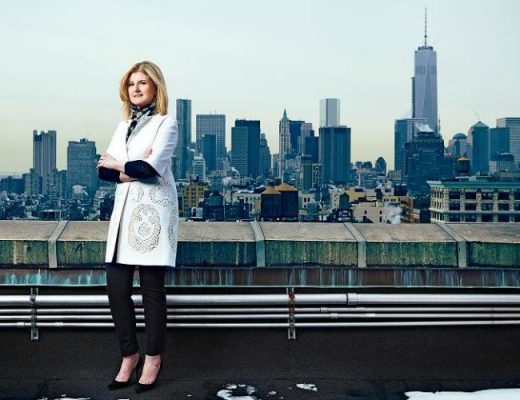 How 9 Successful Women Start Their Day On The Right Foot