Blake Lively was the guest of honour at not one but two Chanel dinners over the past few days. The first dinner was held on Wednesday evening in NYC at La Grenouille. Guests included actor Justin Long, designer Tory Burch and hotelier Andre Balazs. Lively, wearing an haute couture Chanel white sequined dress with organza detailing, Louboutins and a white Chanel handbag, described the occasion as a “grander version of the tea parties I used to have.”

A couple of days later it happened all over again in Paris. This time Lively wore a grey sequined dress embellished with pearls, more Louboutins and a black Chanel handbag – could we be more jealous!? Turns out we could, she was joined by her parents, friend Florence Welch, Anna Wintour, Julia Restoin Roitfeld, Lou Dillon, and of course Lagerfeld himself! The dinner was held at Chanel’s Rue Cambon store.
The swanky soirées were to celebrate Lively as the new face of Chanel’sMademoiselle handbag line. 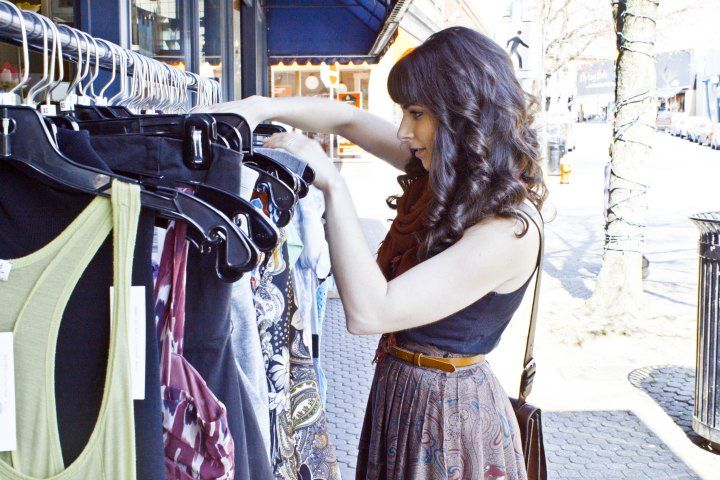 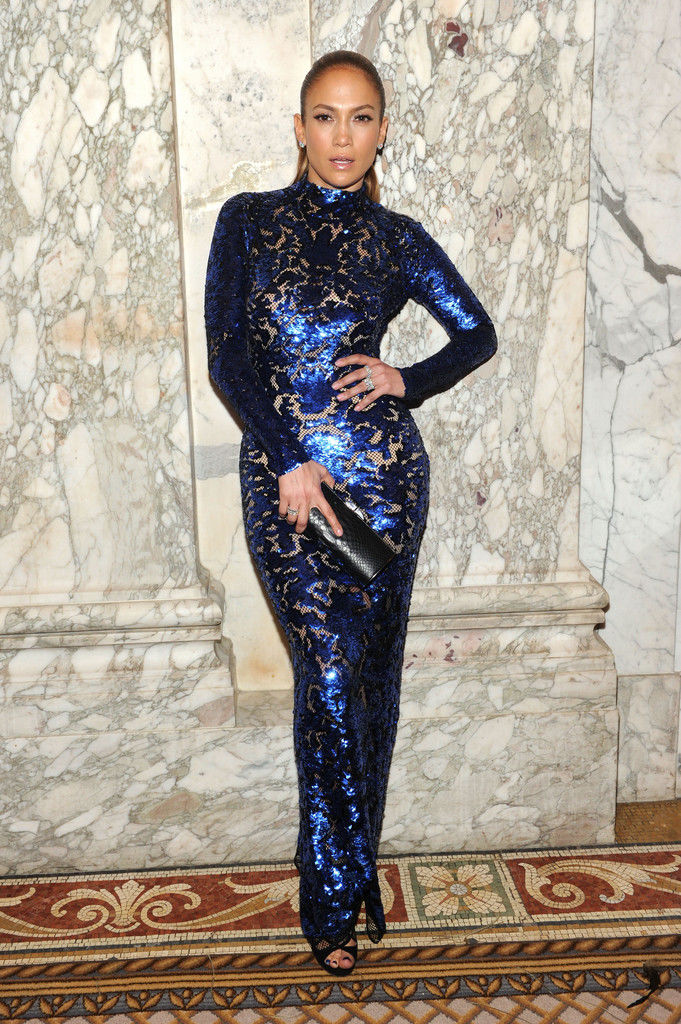 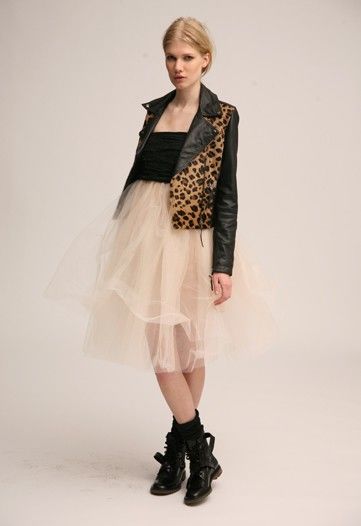