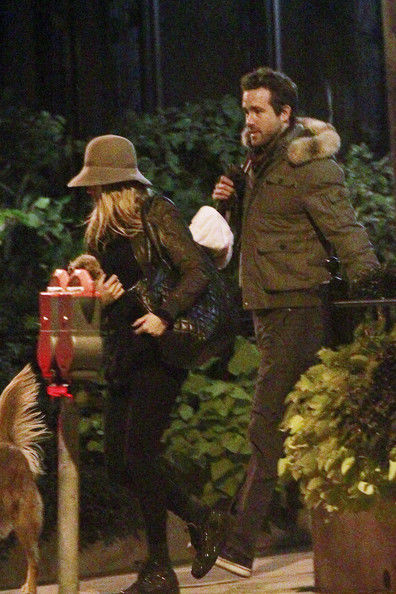 Gossip Girl beauty Blake Lively and ‘The Proposal’ star (and hottie!) Ryan Reynolds are said to be dating.

After both having main roles in a recent movie, Green Lantern, the two have been on “double dates” with their dogs and have been spotted together 3 weekends in a row in Boston.

They were also spotted at Beantown’s South Station, where Ryan gave Blake an “affectionate goodbye” as quoted by Famous Magazine.

What do you think? Is this a cute couple or is this another recipe for disaster? 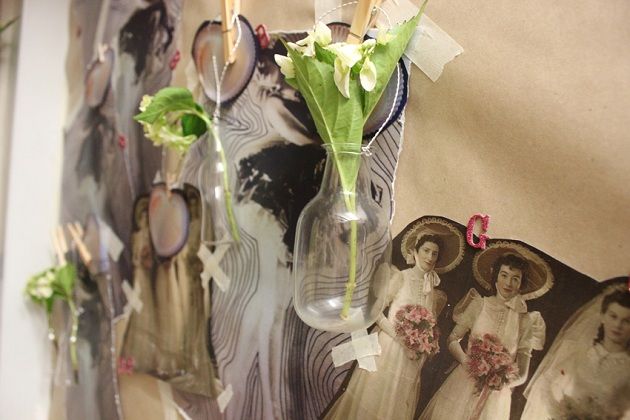 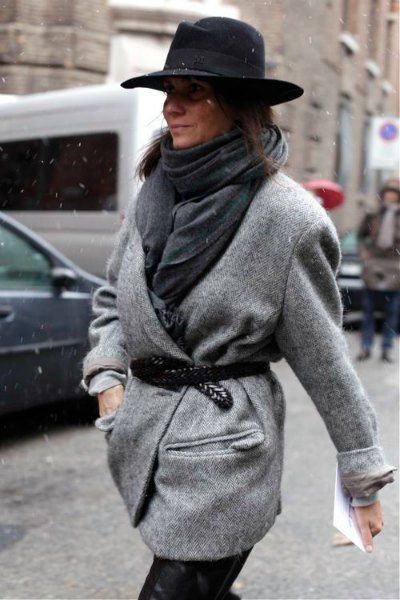 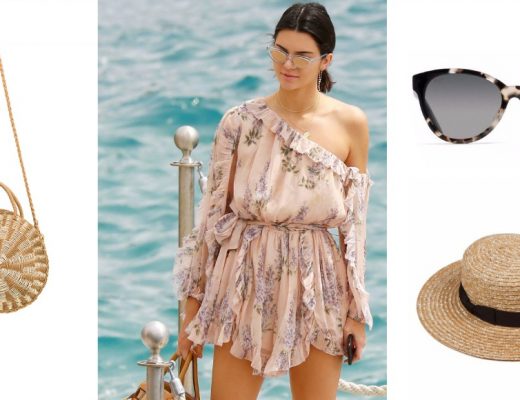 What To Wear To The Beach: Bikinis and Beyond