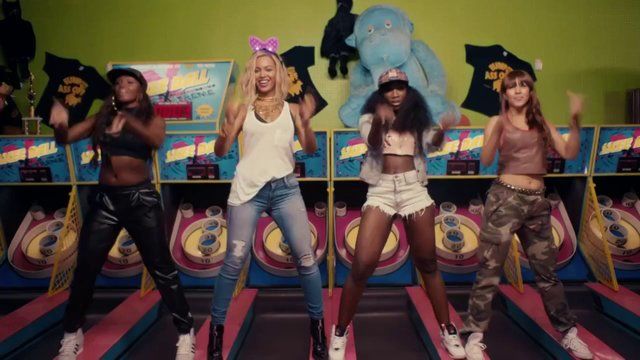 Following up her surprise album release which caused megawaves online, megastar Queen B has also released 14 accompanying videos to go along with her visual album concept.

As always, much of the videos draw inspiration from the world of fashion, like the three top supermodels in her ‘Yonce’ video.

Beyonce has now enlisted fashion photographer and alleged sexual predator Terry Richardson to direct her “XO” music video filmed in Coney Island. We love Bey, and Richardson’s talent is obvious but we are a little disappointed that such a monumental role model has chosen to work with someone who perpetuates some pretty repulsive practices in the fashion industry (you can read some of the allegations here).

In anycase, you can watch the video below and let us know what you think! 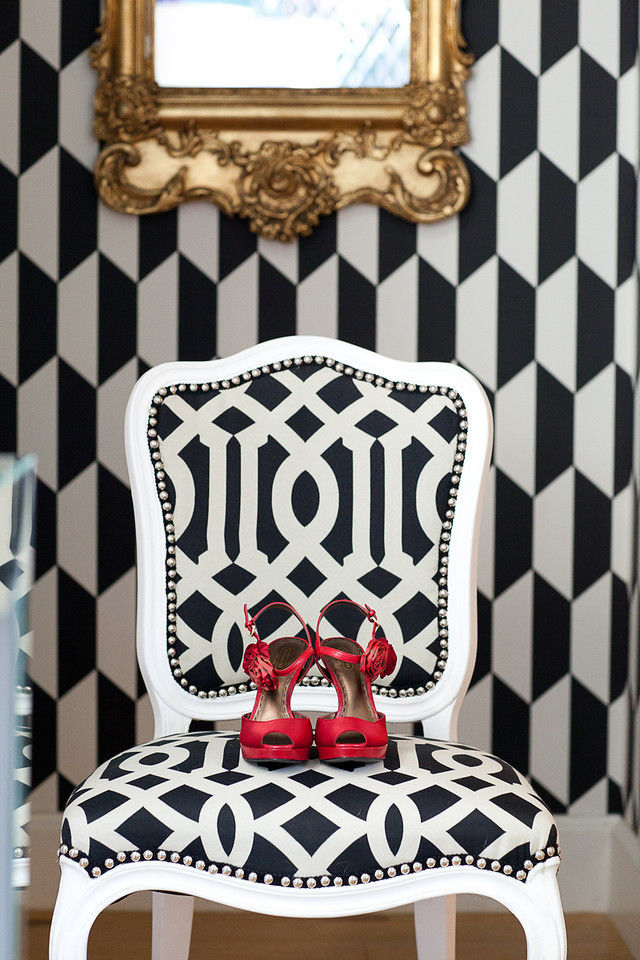 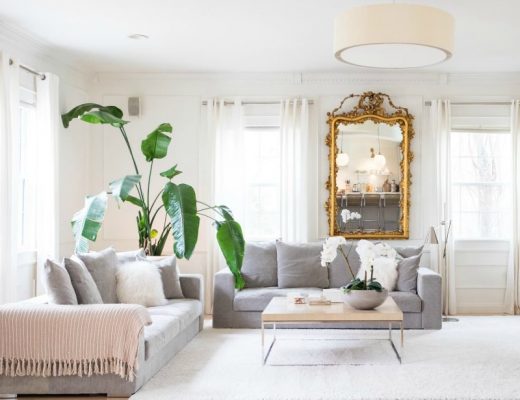 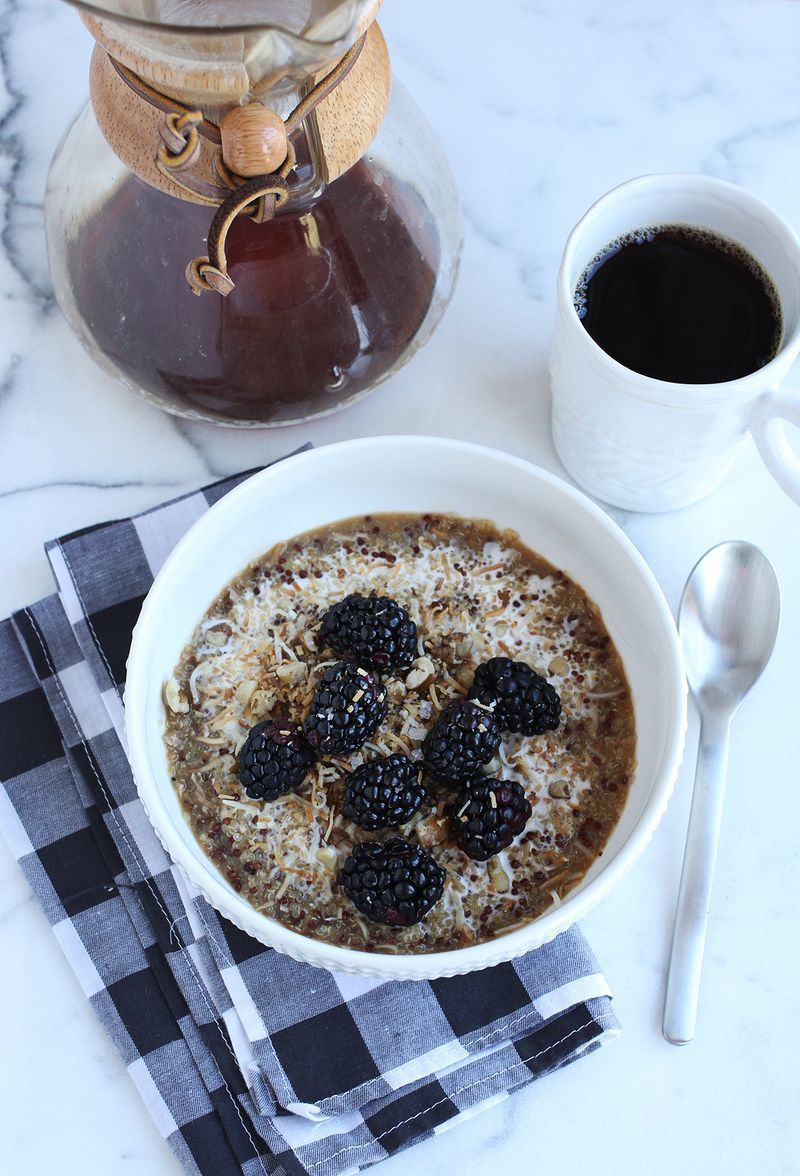