The 2013 Grammy Awards was full of the usual glitz and glam of Hollywood, despite the slightly bizarre CBS requests that emerged as the night went on.

CBS requested that “buttocks and female breasts are adequately covered” for the televised award show, also warning against “see-through clothing,” exposure of “the genital region” and said that “thong type costumes are problematic.”

Regardless of whether side boob, or underboob was prevalent (cough*Katy Perry*cough) the beauty department really stepped up their game.

Adelle, as always, wore huge false lashes that served to accentuate her gigantic green eyes. Beyonce’s sleek pony tail and red lip only worked to compound our love of Sasha Fierce. Rihanna was a standout in a simple cascading wave and beautiful ruby lips.

Check out our gallery of our favourite beauty looks from the red carpet and let us know who yours is! We will put together a beauty tutorial for the most talked about look! 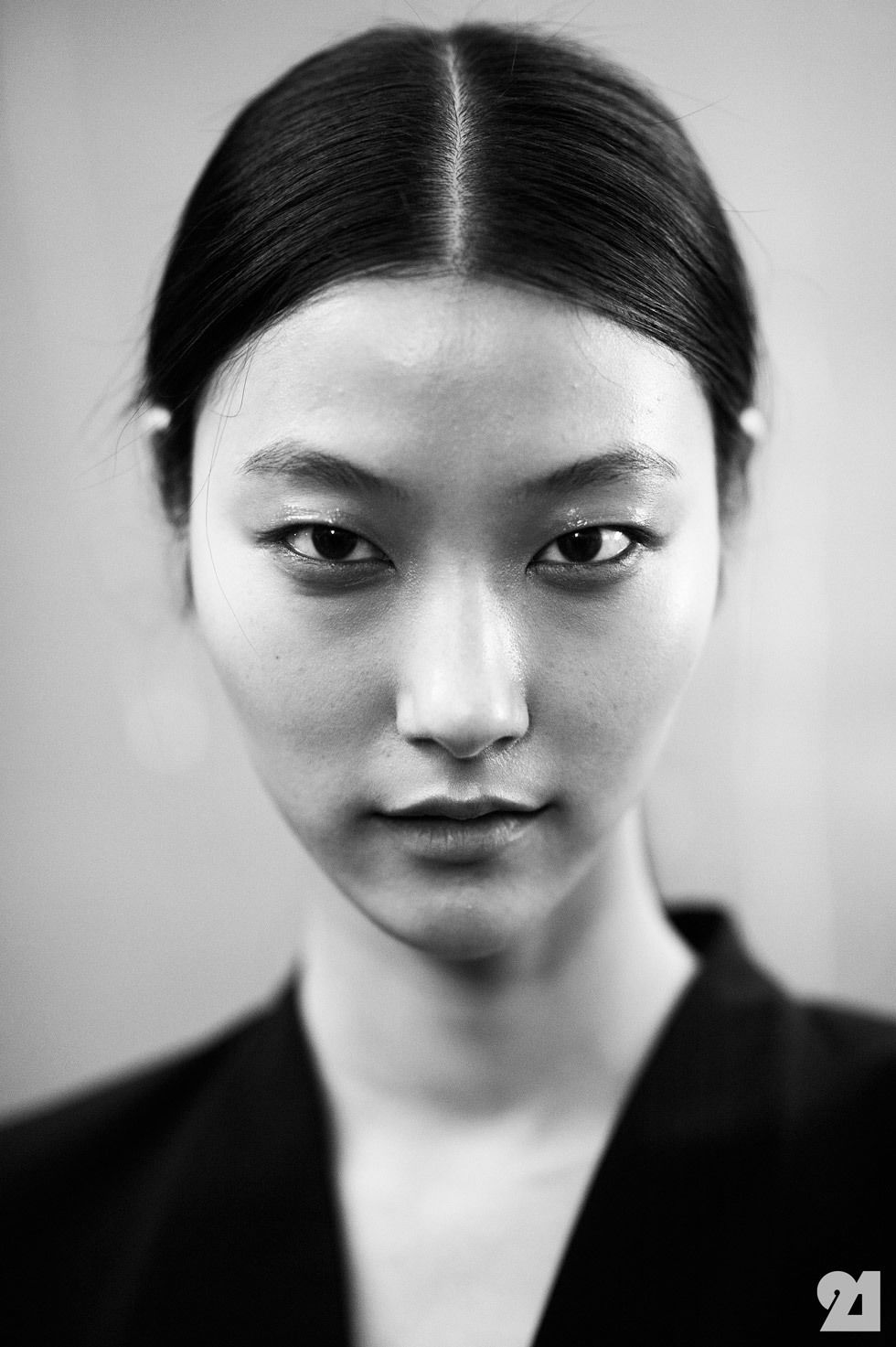 The Best Primers for your Face, Eyes and Lips 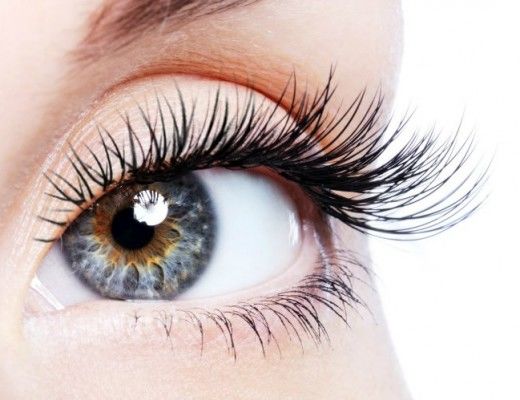