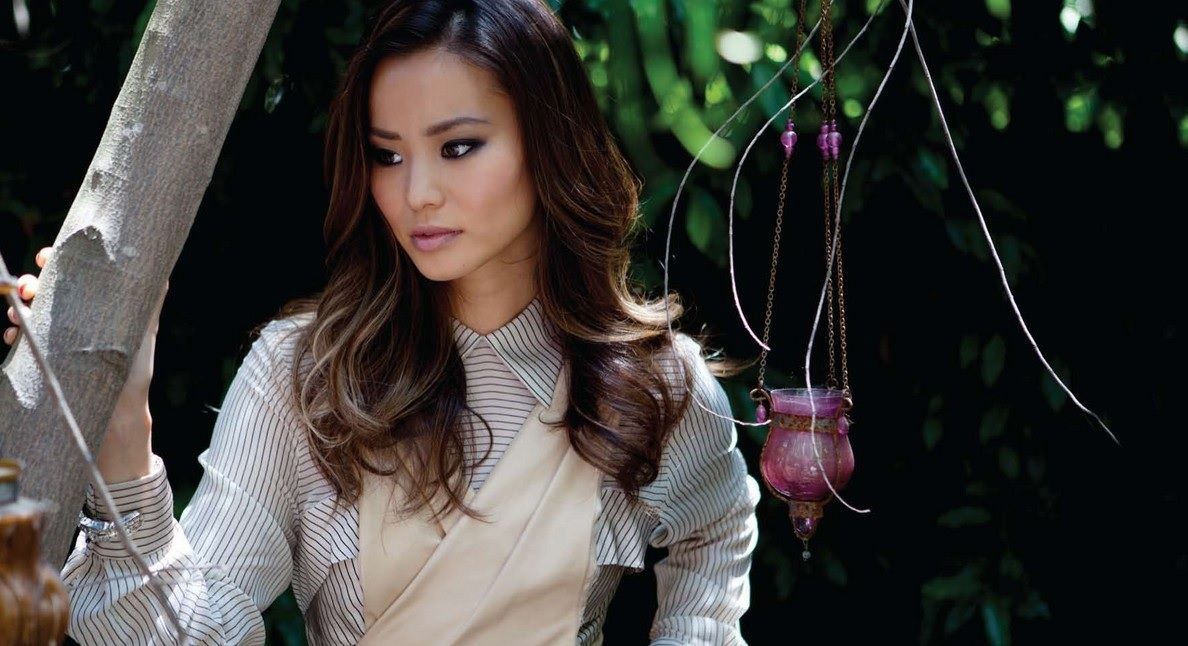 I have always been obsessed with fantasy, and at 25 years old, I don’t believe I’ll ever outgrow stories with magic, pirates, princesses and mythical creatures. This is why I haven’t been able to tear my eyes away from fairy-tale-for-grownup’s television series, Once Upon a Time. With only four more episodes until the US season finale, I’ll be putting the beauty spotlight on its gorgeous stars over the next few weeks. Let’s starts with my favourite character, Mulan, played by Jamie Chung.

It’s not often that a reality TV star can make a seamless transition into serious acting, but Chung appears to be the exception to the rule. After starring in MTV’s The Real World, Chung went on to have minor roles in a string of television series and movies, including, Veronica Mars and CSI: NY. Here we are, nine years after her television debut, and there’s a huge chance you would have seen her in Sucker Punch, The Hangover 2, The Man with the Iron Fists, and of course, Once Upon a Time.

It’s easy to see why Chung was picked to play Mulan; like her character, she is ballsy, fearless, and is rockin’ some seriously luscious locks. Whether she’s on the red carpet or off duty, Chung knows how to play up her best features; those gorgeous eyes and her cheekbones (oh the cheekbones!).

Take a look at some of her best beauty looks below. 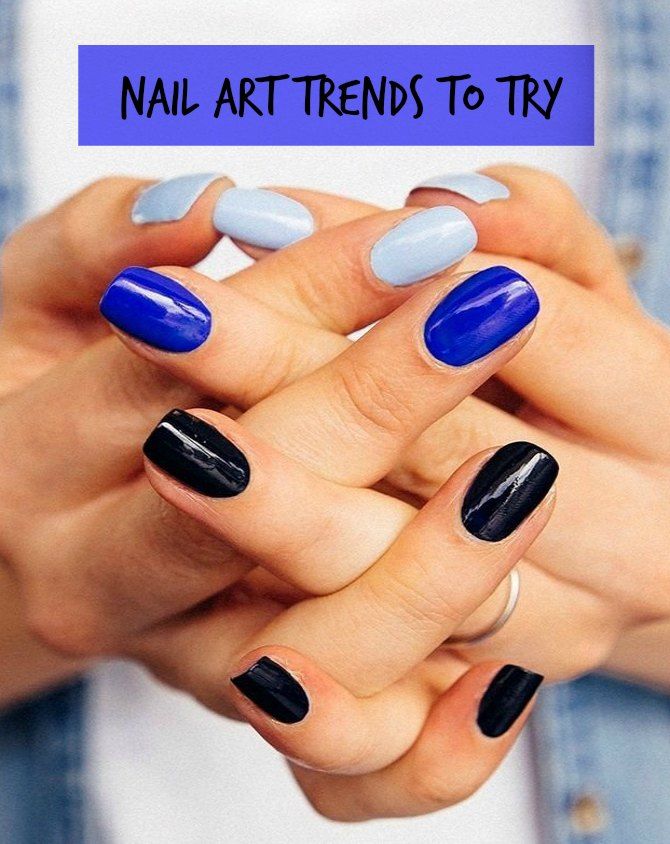 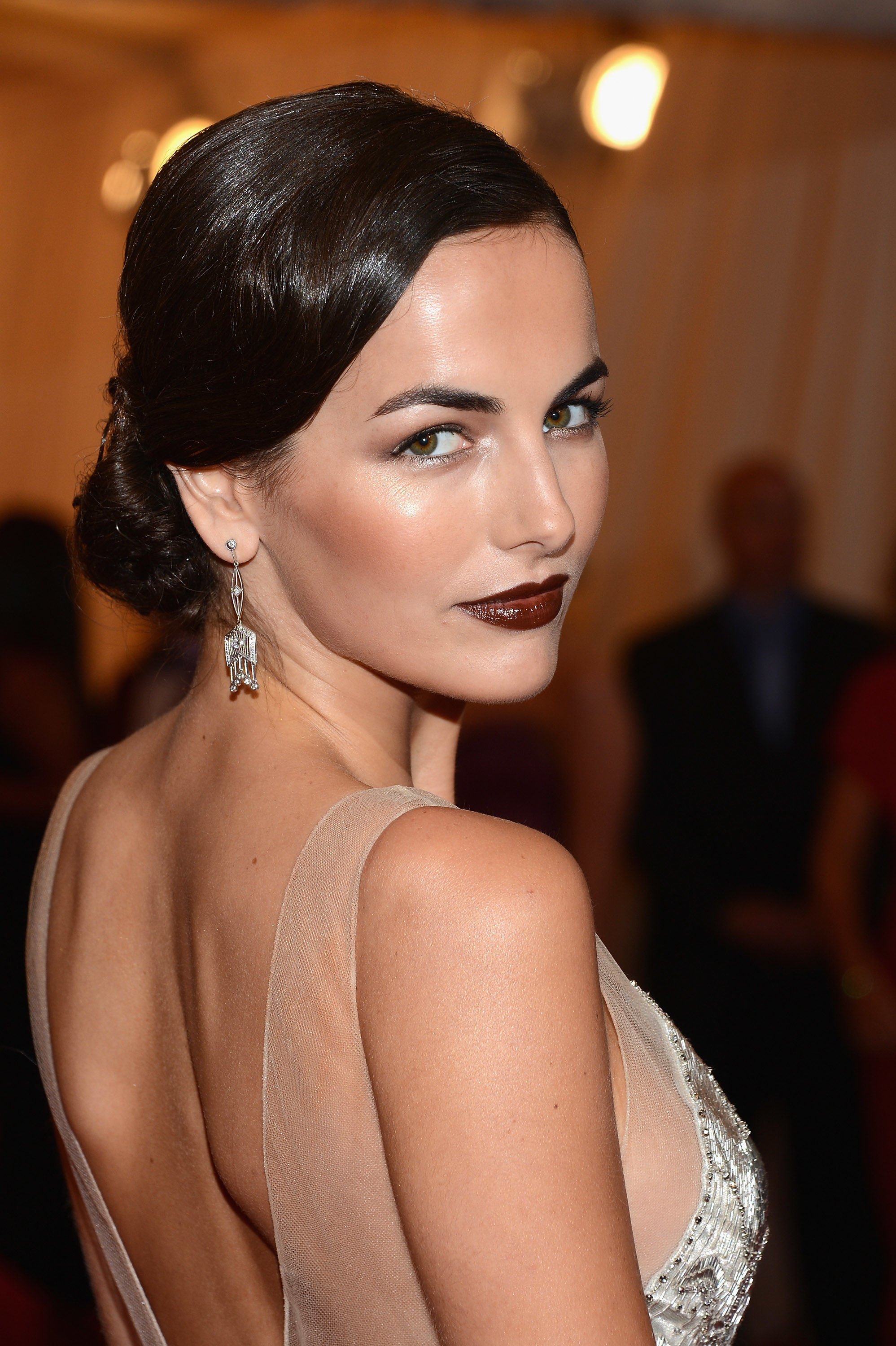 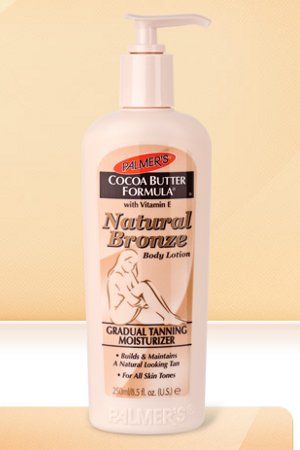