A recent survey in the UK has revealed that 70 per cent of women believe hiding their beauty secrets from their partner plays a role in having a successful relationship. And 87 per cent of the men surveyed are totally okay with that. Psychologist, Rachel Shattock Dawson, told The Daily Mail, “In an age when very little remains taboo, many women still prefer to keep some things private, believing that there’s a place for a little mystery and mystique, even within their closest relationships.”

The survey goes on to say that an incredible 90 per cent of men questioned think “all of this” [sassily waves hands around body] comes naturally (suckers). 56 per cent of women, however, agree that the so called “effortless” look takes a lot of work. The beauty secrets women were most likely to hide include underarm hair, stubbly legs, tanning and the lady-stache (or “moustache” of you insist on being correct).

At first I was outraged that all my hard work has thus far, apparently, gone unnoticed. But then I pictured my partner walking in on me while some major facial hair bleaching was going on…I think that’s the kind of moment the term “romance is dead” was coined for. I tend to do my hair and makeup in front of him, and – get ready to clasp your pearls in shock – have even been known to apply moisturiser to my arms and legs from time to time. While he’s in the same room. Like, standing right there. The shame! But when it comes to anything to do with bodily hair, the bathroom door is always firmly shut.

So tell me, do you have any beauty secrets you’d rather people not see? And where do you draw the line? 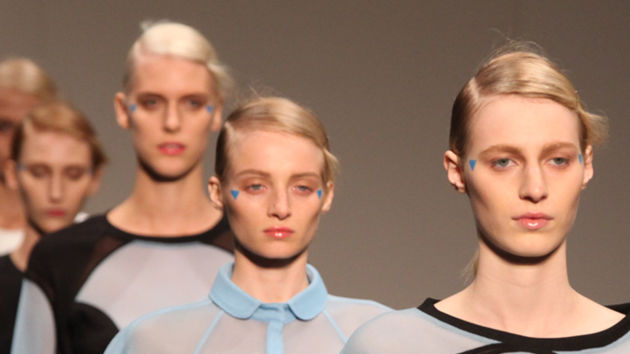 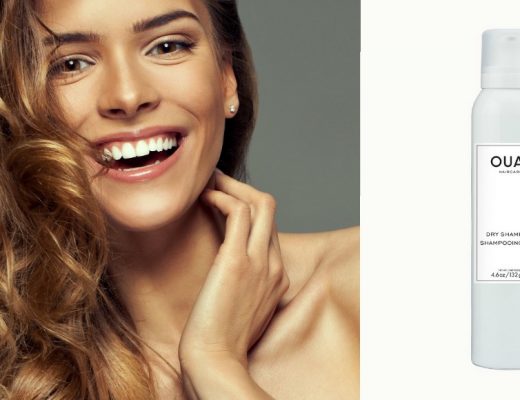 The 5 Hair Care Products You Need To Be Using 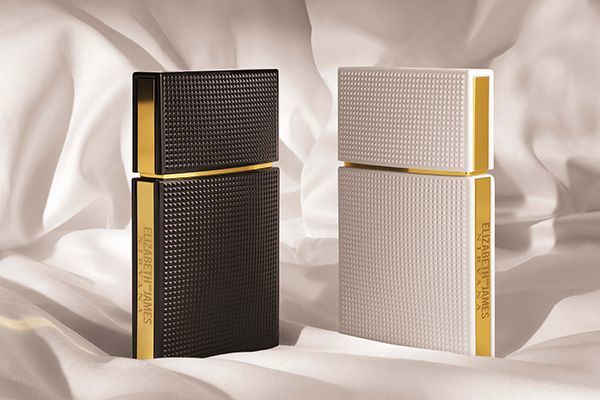 The Olsen Twins Launch A Fragrance