(We headed straight to the source: story originally appeared on H&M)

It all started with a bang. Yesterday night, the creative director of Balmain, Olivier Rousteing, took the red carpet at the Billboard Music Awards together with his friends Kendall Jenner and Jourdan Dunn. They were all dressed in Balmain x H&M – revealing the first pieces of the collection. Through social media, H&M and Balmain invited their fans to join a movement of togetherness with: #HMBalmaination. 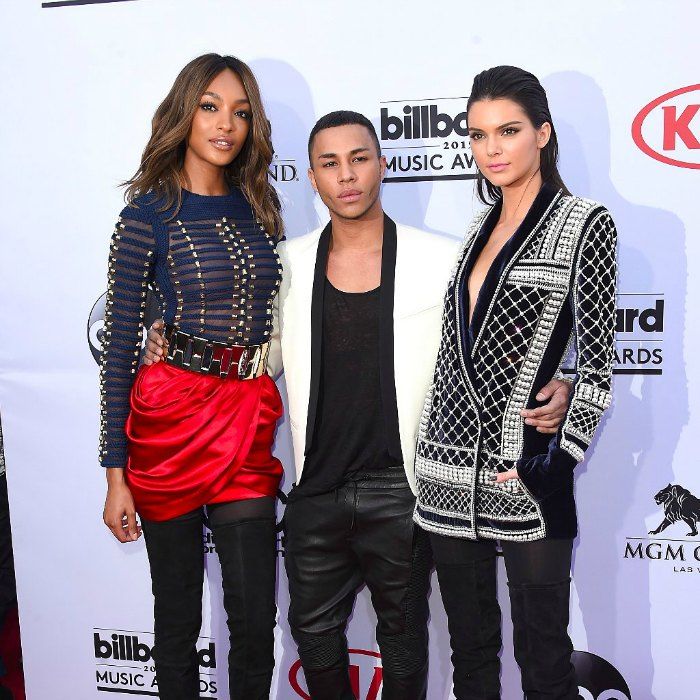 “I want to talk to my generation: this is my main aim as a designer. H&M allows me the unique possibility of bringing everyone into the world of Balmain get a piece of the dream and create a global #HMBalmaination: a movement of togetherness, fuelled on a hashtag. The collaboration felt extremely natural to me: H&M is a brand that everybody connects to. It calls for unity, and I am all for it”, says Olivier Rousteing.

Under the creative directorship of young Olivier Rousteing, Balmain – the epitome of French luxury – has grown into a global pop culture phenomenon, with modern day icons like Kim Kardashian and Kanye West marching in the forefront.

Still, Olivier Rousteing has always remained true to the brand’s DNA and its couture legacy. Balmain is all about energy; fun, amusement and freedom, as well as unique craftsmanship. All powered by a showbiz flair – highlighting the brand’s pop charm through the H&M collaboration came as a natural decision.

“We are excited to have Balmain as our guest designer at H&M and create a truly involving experience for everybody. With its mix of couture spirit and streetwear attitude, Balmain owns a unique style, at once opulent and direct, sensual and energetic. It is also closely linked to the show business and music worlds, which adds another element of surprise”, says Ann-Sofie Johansson, Creative Advisor at H&M.

The collection will be available from November 5, in around 250 stores worldwide and online, and will feature clothing and accessories for both women and men. 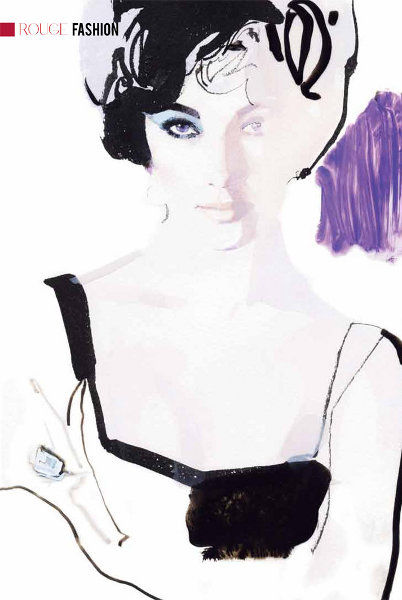 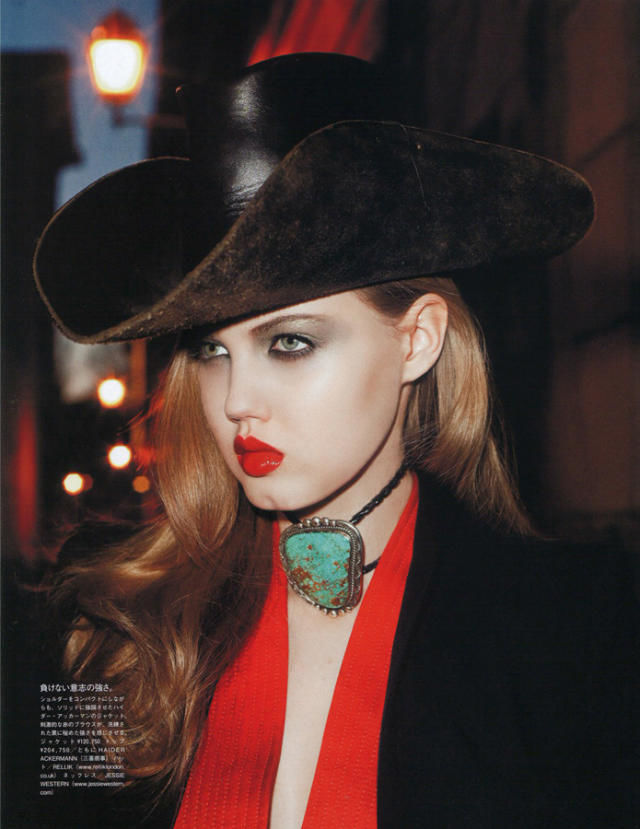 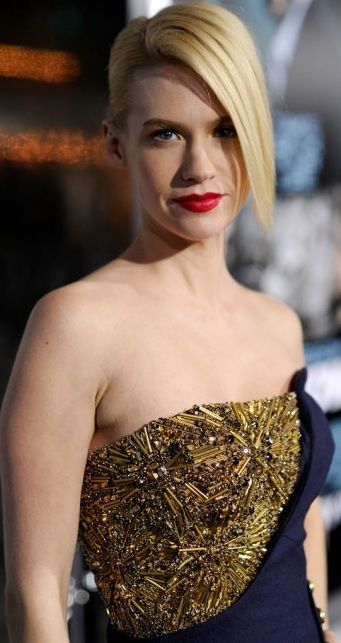