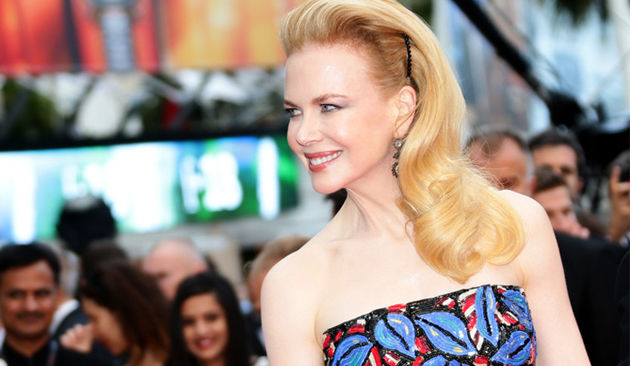 Not to brag or anything [warning: blatant bragging ahead], but Australia has produced some pretty epic beauties. Sure, we know that eventually they all spread their wings and leave the nest in search of bigger, brighter things (fame, money, Tracy Anderson), but we’re always the first to claim Australia’s most glamorous exports as ours. Which is why we’ll be zooming in on the top five Aussie beauty looks at Cannes; because, not to brag or anything, but they totally killed it on this year’s red carpet.

With Nicole Kidman being a judge on the panel, it’s no surprise that she did everything she could to, as the kool kidz say, “bring it.” But check out all the other gorgeous looks below. Who was your favourite? 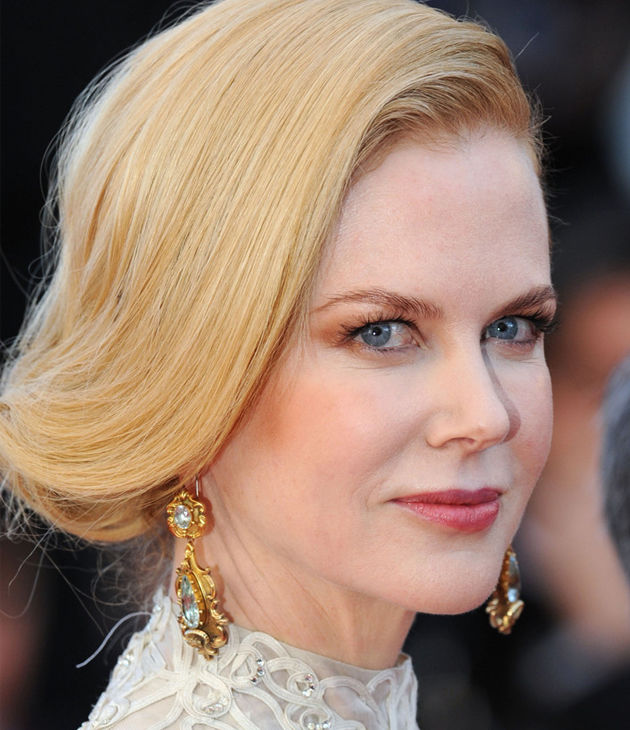 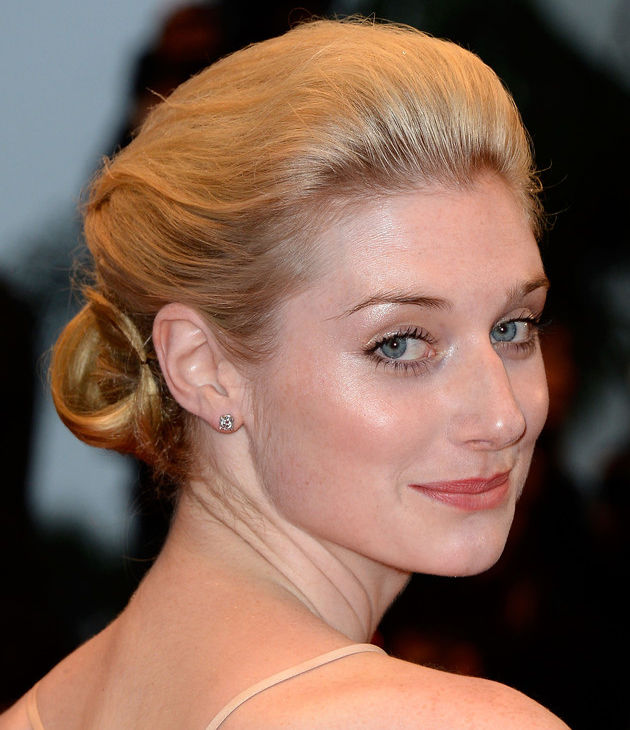 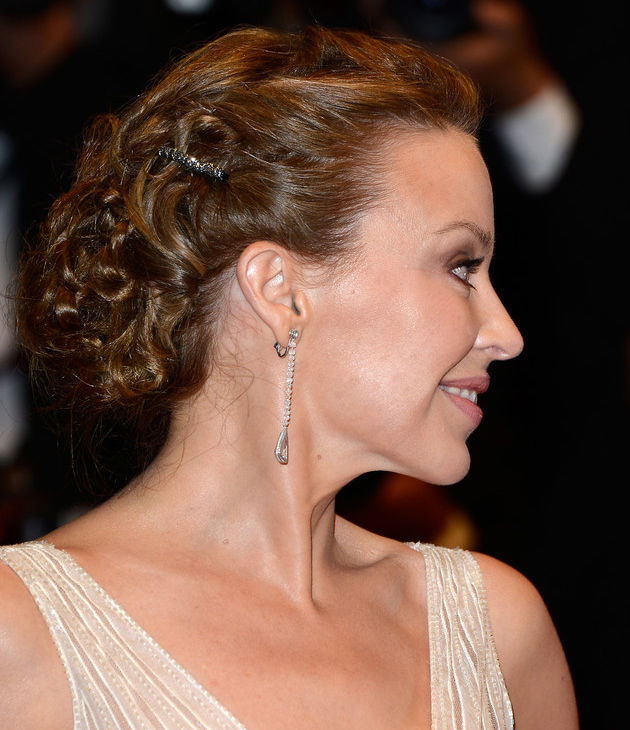 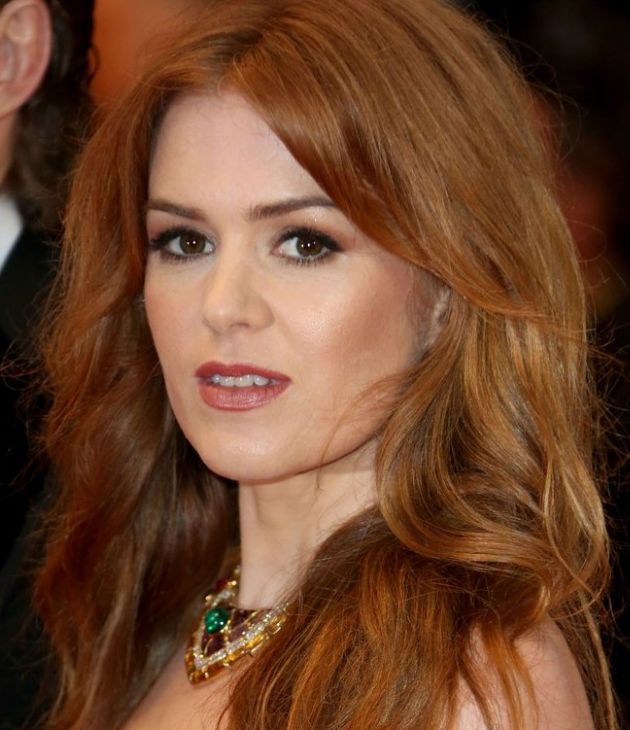 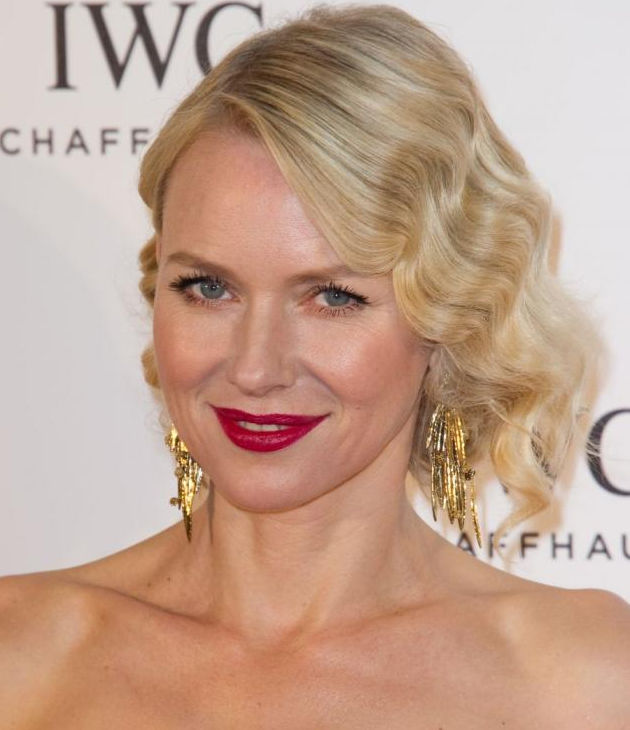 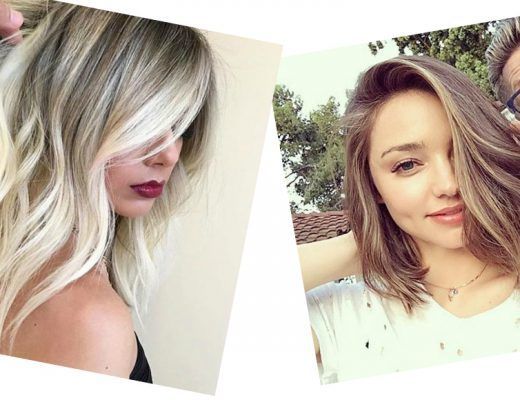 Top 3 Tips on Maintaining your Summer Blonde by Harry Josh