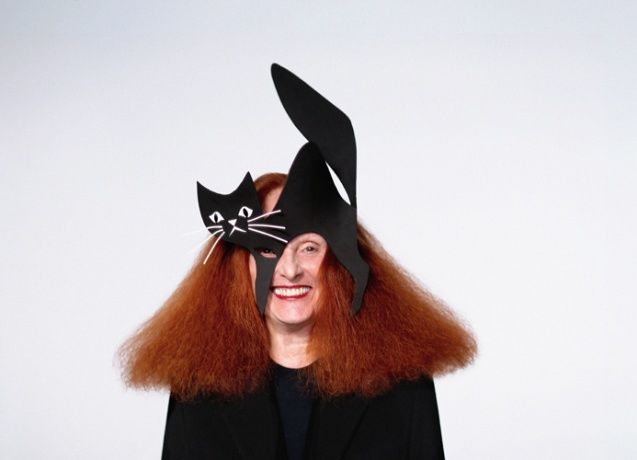 Vogue’s Beauty Editor Signourney Cantelo chats to Rosie about how she looks so darn good. [Vogue.com.au]

Go behind the scenes of the latest Princess DIana flick:

Set to star Naomi Watts, the Diana film is set to be huge. StyleBistro chats to costume designer Jacques Azagury about all the incredible costumes on set. [StyleBistro]

If you want to glow like January Jones or Christina Hendricks ala the femme stars of Mad Men you better click through for some tips from the show’s head makeup artist Lana Horochowski. [StyleBistro]

Vogue staffers get their Halloween on:

That chick from Blurred Lines is building a “brand”:

You all must remember the scantily clad Emily Ratajkowski from Robin Thicke’s controversial video Blurred Lines. It seems the model turned backup girl is turning her viral success into a lucrative career. [NYTimes]

The firm has issued a memo from their Women’s Committee titled “Presentation Tips for Women.” 1.) No one heard Hillary [Clinton] the day she showed cleavage 2.) Don’t giggle. Because women are obviously just a bunch of tittering, cleavage popping idiots. [AboveTheLaw] 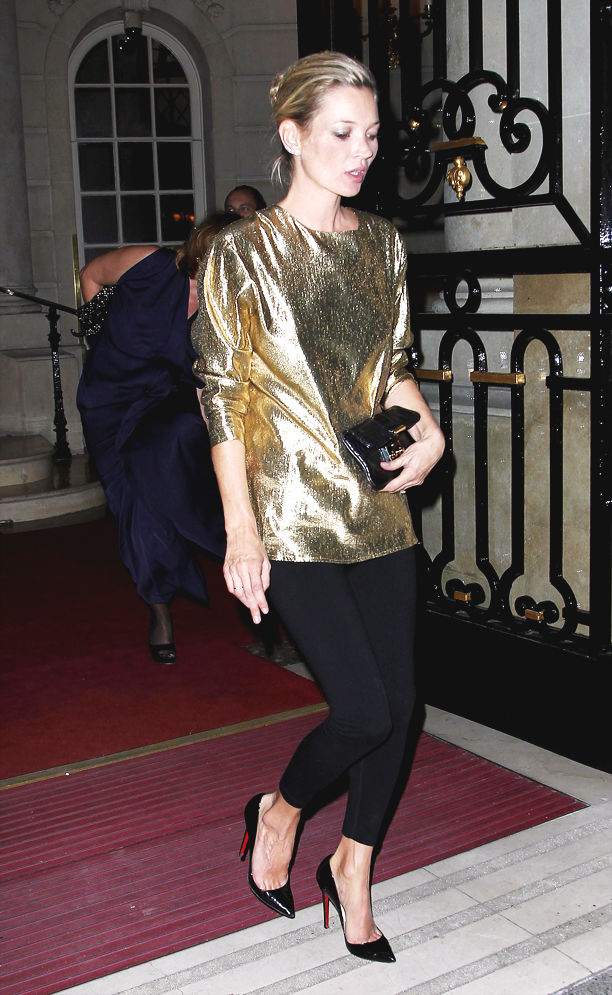 Kate Moss In Louboutins In Paris 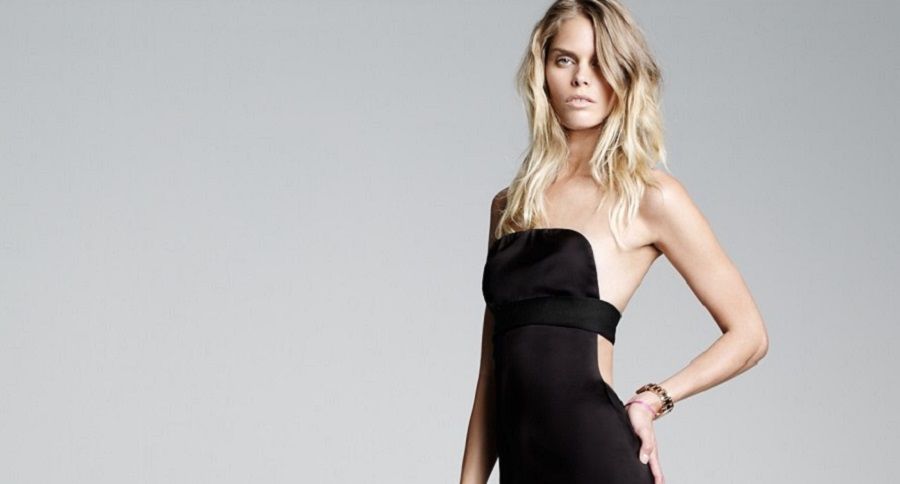 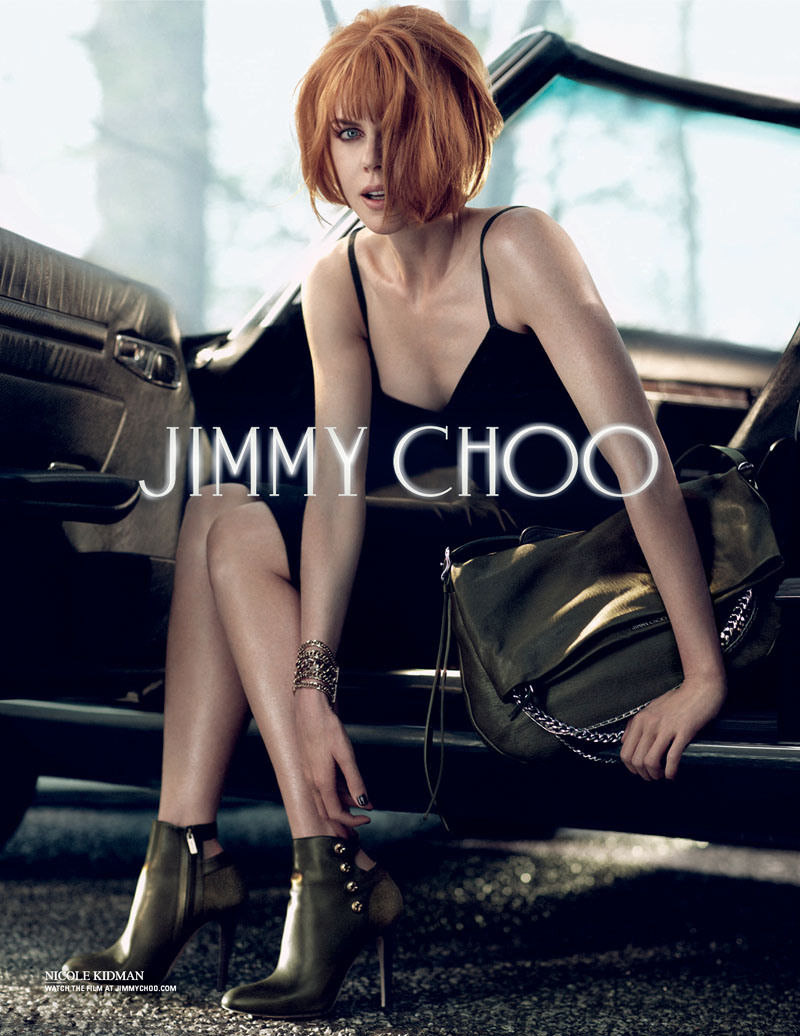 NICOLE KIDMAN IS THE FACE OF JIMMY CHOO