Sometimes we forget that Audrey Hepburn left a more tangible legacy than her body of works and activism, in her children.

In private during the height of her fame she lived a happy life with her (then) husband, Italian psychiatrist Andrea Dotti, and to her five-year-old son Luca to whom she was just Mama.

Luca has just released some family snaps in honour of his beloved mother and spoken about his life as the son of one of the most famous actresses of our time.

Some highlights from the interview:

1. On seeing his mother on screen:

‘Imagine my surprise, when I saw her on TV kissing a strange man. I didn’t know she was an actress. I didn’t even know what an actress was. All I knew was that Mama was doing something I was sure was wrong. I ran to my father and told him what I’d seen. “You must be very upset,” I said. ‘But he just laughed and swept me up in his arms. “Don’t worry,” he told me. “Your mother is just acting.”

2. On realizing his mother was famous:

‘We would only see her in jeans and a top. The glamorous side of her life was something that she never flaunted. Eventually I realised she was special, because photographers would follow her around, and strangers would call out compliments in the street. It took me some time to see that this didn’t happen to everyone’s mama, just mine. When I asked her about it, she would laugh and play it down.

3. On her famed sense of style:

“She didn’t like clothes that were over the top, because she was aware of what she regarded as her defects. She’d never wear revealing dresses, saying “I’m too skinny. Not enough breasts.” She thought her nose and feet were too big and sometimes she’d look in the mirror and say, “I don’t understand why some people say I’m beautiful.”’

4. On his mother’s grounded ethos:

She never had bodyguards or travelled in cars with blacked-out windows like celebrities do today. She would say “No, I’m perfectly able to walk. Keep it for the years to come when I’m old and frail.”’

Be sure to check out our Pinterest boards for more amazing pictures of our beloved icon!

Check out some great Audrey snaps below! 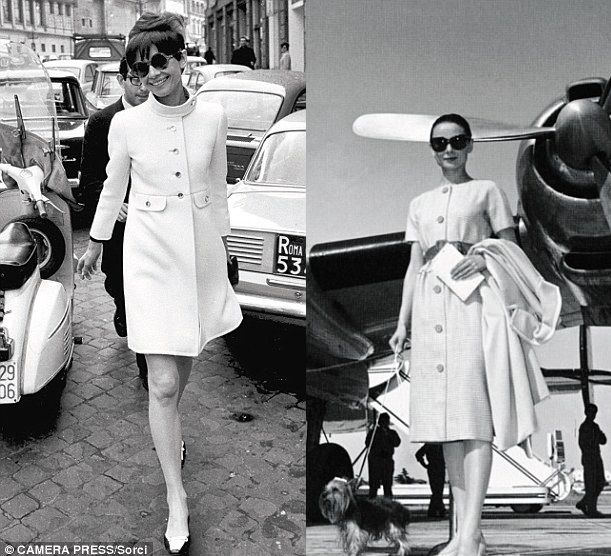 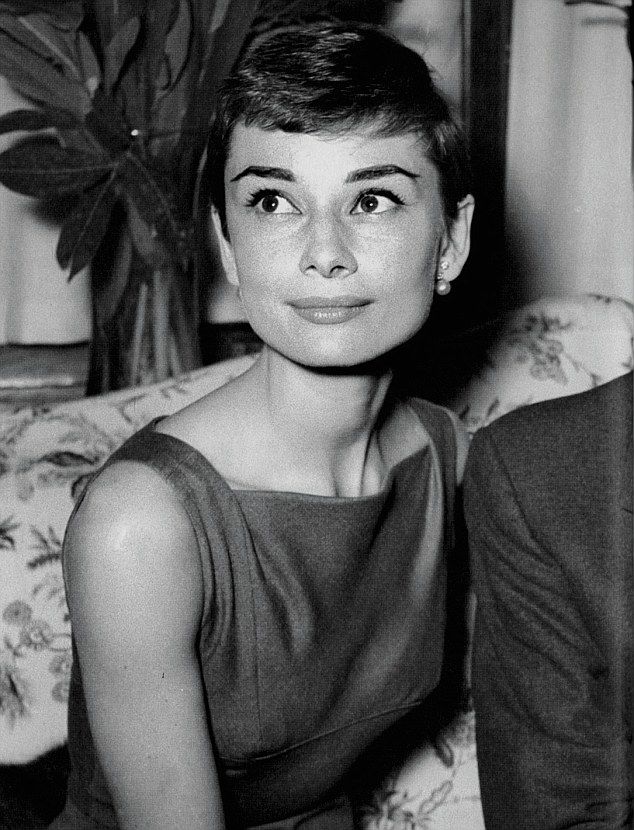 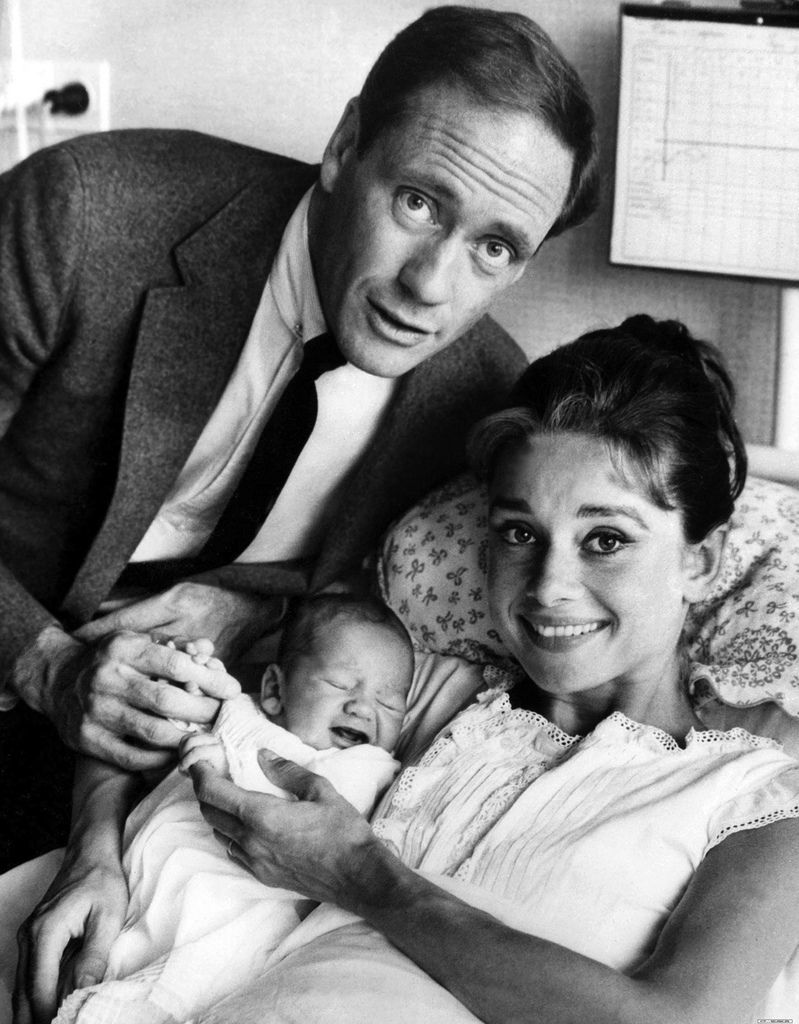 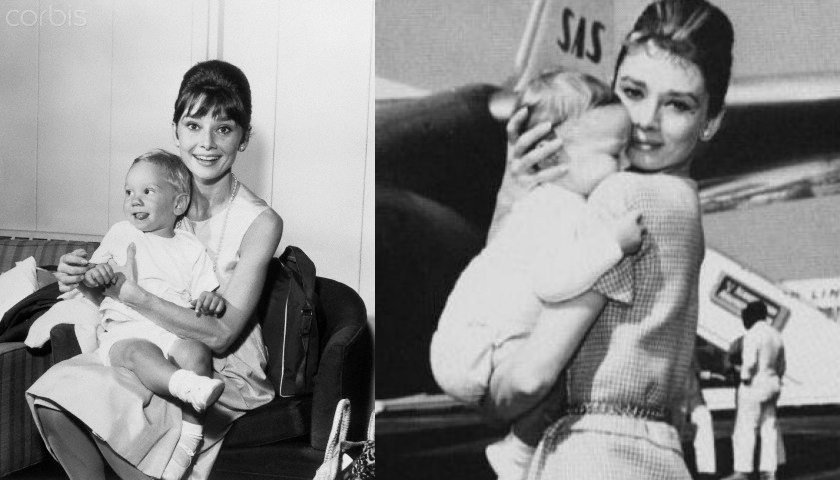 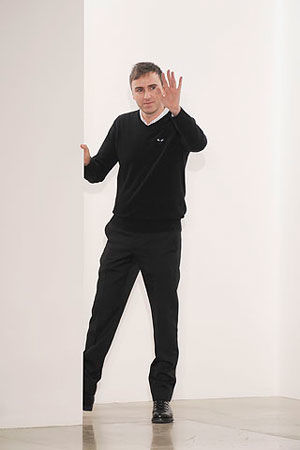 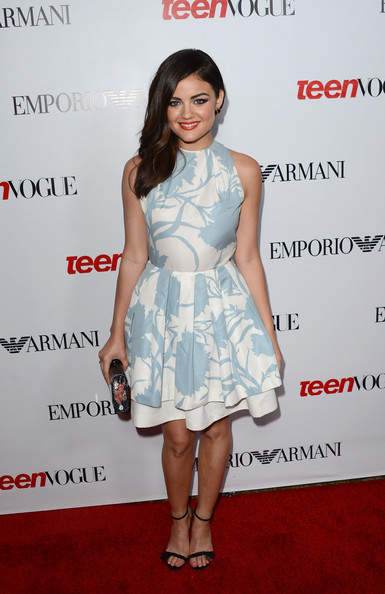 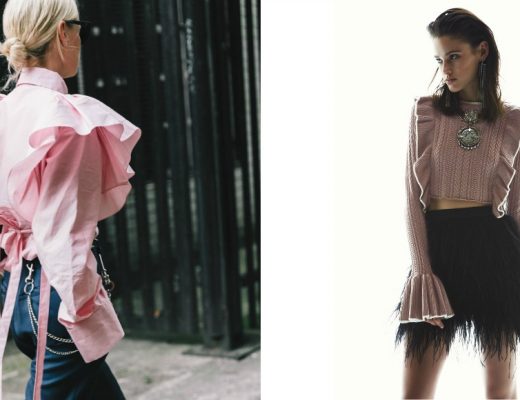 How To Ruffle It Right This Season