Anti-Ageing Trends We Aussies Can’t Get Enough Of 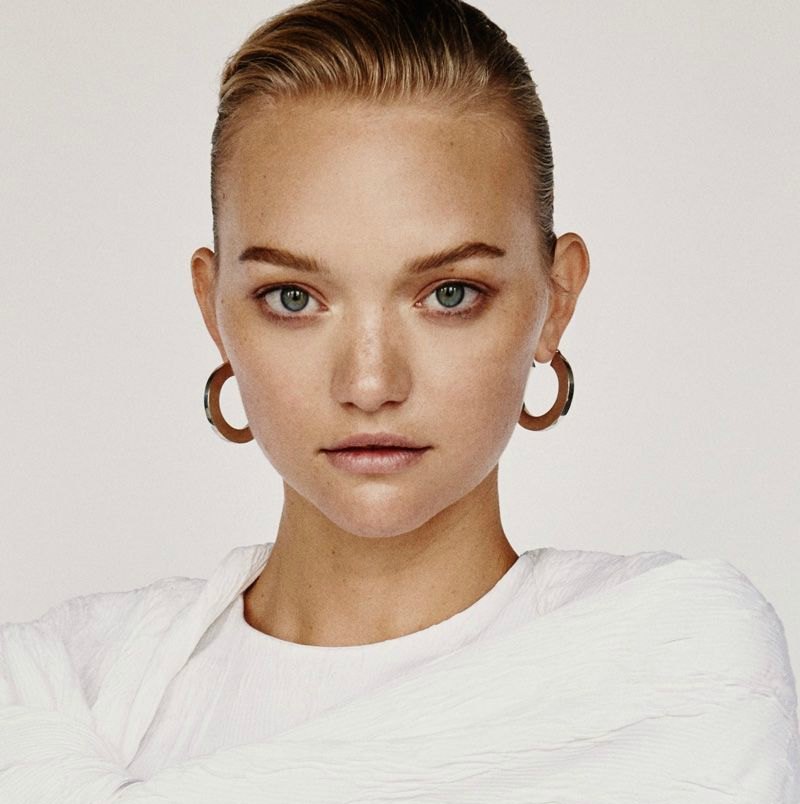 We Aussies love to look good, and when it comes to anti-ageing, we aren’t scrimping on paying for the best procedures to glow up our look.

If you thought it was just you that was propping up the beauty economy, take heart – the figures don’t lie: sales of skincare products In Australia have grown by around 8% year over year, with a specifically high growth in natural products and dermo-cosmetics (up by 30%).

For certain, the anti-ageing boom is coming off the back of a growing awareness among both men and women of how important it is to establish a daily skincare routine.

On the other hand, the new sophistication of ingredients such as retinol or glycolic acid-based serums, coupled with cutting edge non-surgical aesthetic treatments, are making it easier to look younger for longer.

So, what are the best and most enduring anti-ageing treatments available? 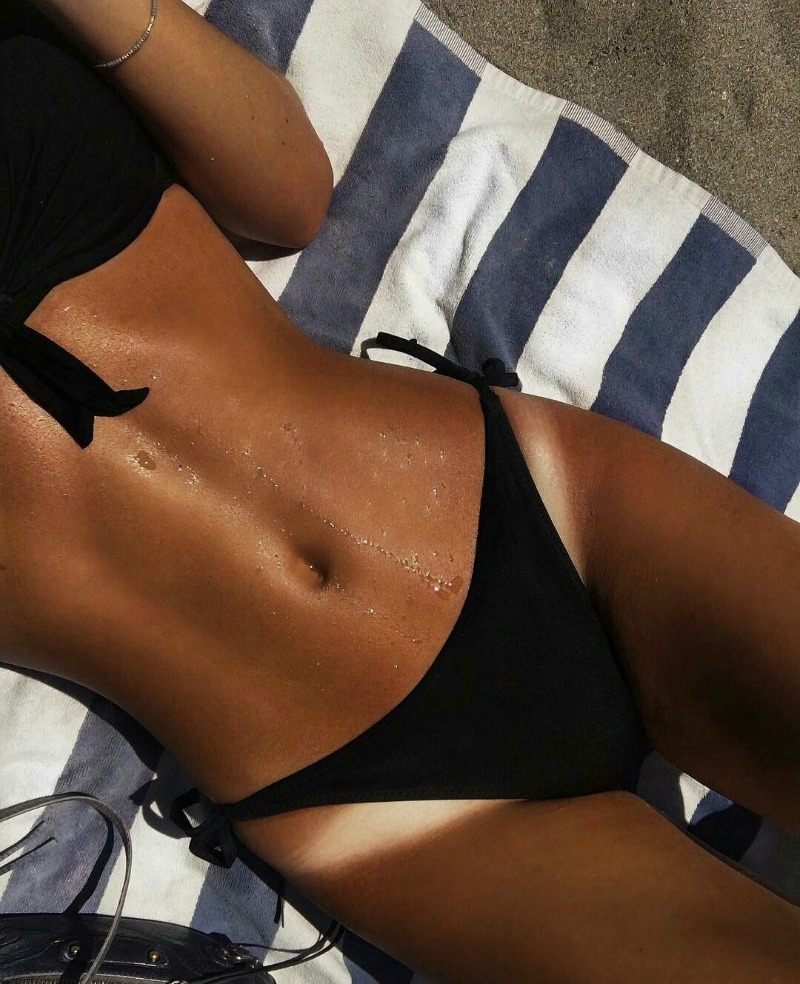 As we age, it can be increasingly difficult to rid ourselves of stubborn fat in certain areas such as in the arms, waist, back, and even chin. One solution, is fat freezing, which is a non-surgical method that promises similar effects to liposuction, without a single stitch.

Considered a ‘lunch time procedure’, fat freezing is a relatively painless option that requires no anaesthetic. The major advantage is that you can return immediately to work after a treatment, though there may be slight bruising or tingling on the site in the days after the procedure.

While you may be sceptical about the lack of pain, fear not – it’s possible to catch up on work or watch a series on your device while applicators are placed on the fatty areas being targeted.

Interestingly, the fat that is frozen does not disappear immediately. Rather, it is eliminated during normal bodily functions throughout the weeks after the procedure. Optimal effects can be seen between three weeks to six months post-treatment. 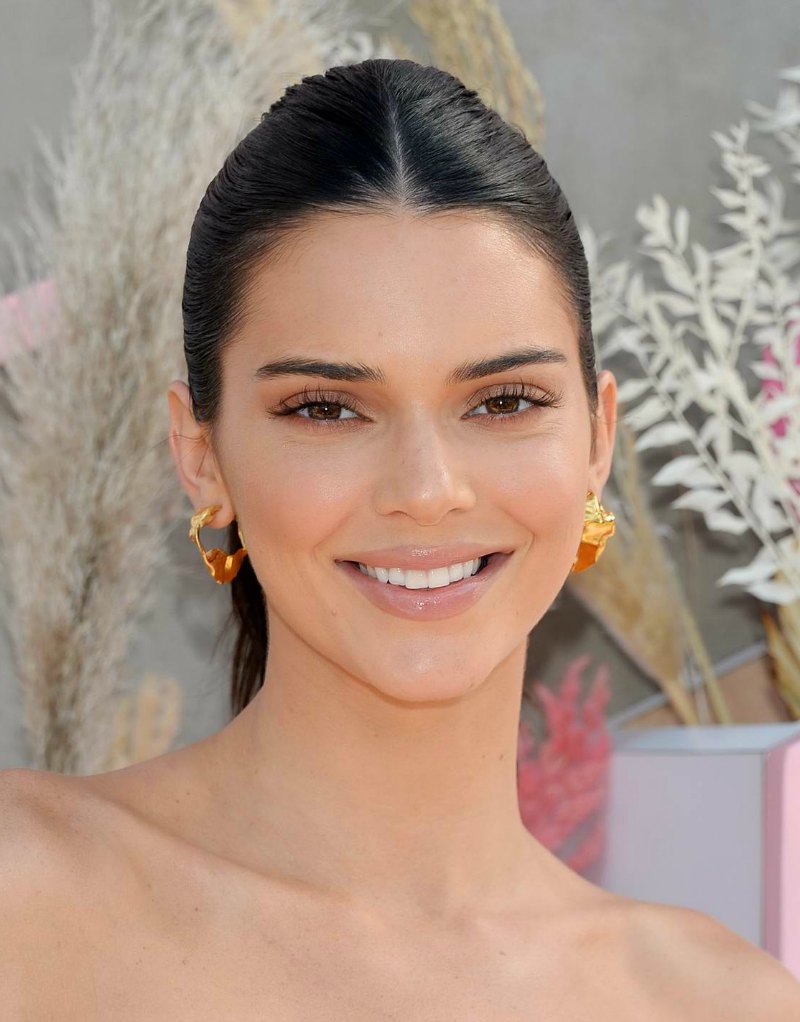 As the saying goes, prevention is better than cure. So arguably, the best approach to wrinkles is stopping them from developing in the first place.

In Australia, women as young as 18 are using injectable muscle relaxants to stop fine lines from appearing in typical areas like between the brows, the forehead, and at the sides of the mouth. According to doctors, the ideal time to start anti-wrinkle injections is when you start noticing lines when your facial muscles are relaxed.

Anti-wrinkle treatments can last up to five months, with no downtime required, though it pays to follow directions after receiving treatment, which can include things such as avoiding exercise for 48 hours and not applying makeup for 24 hours. 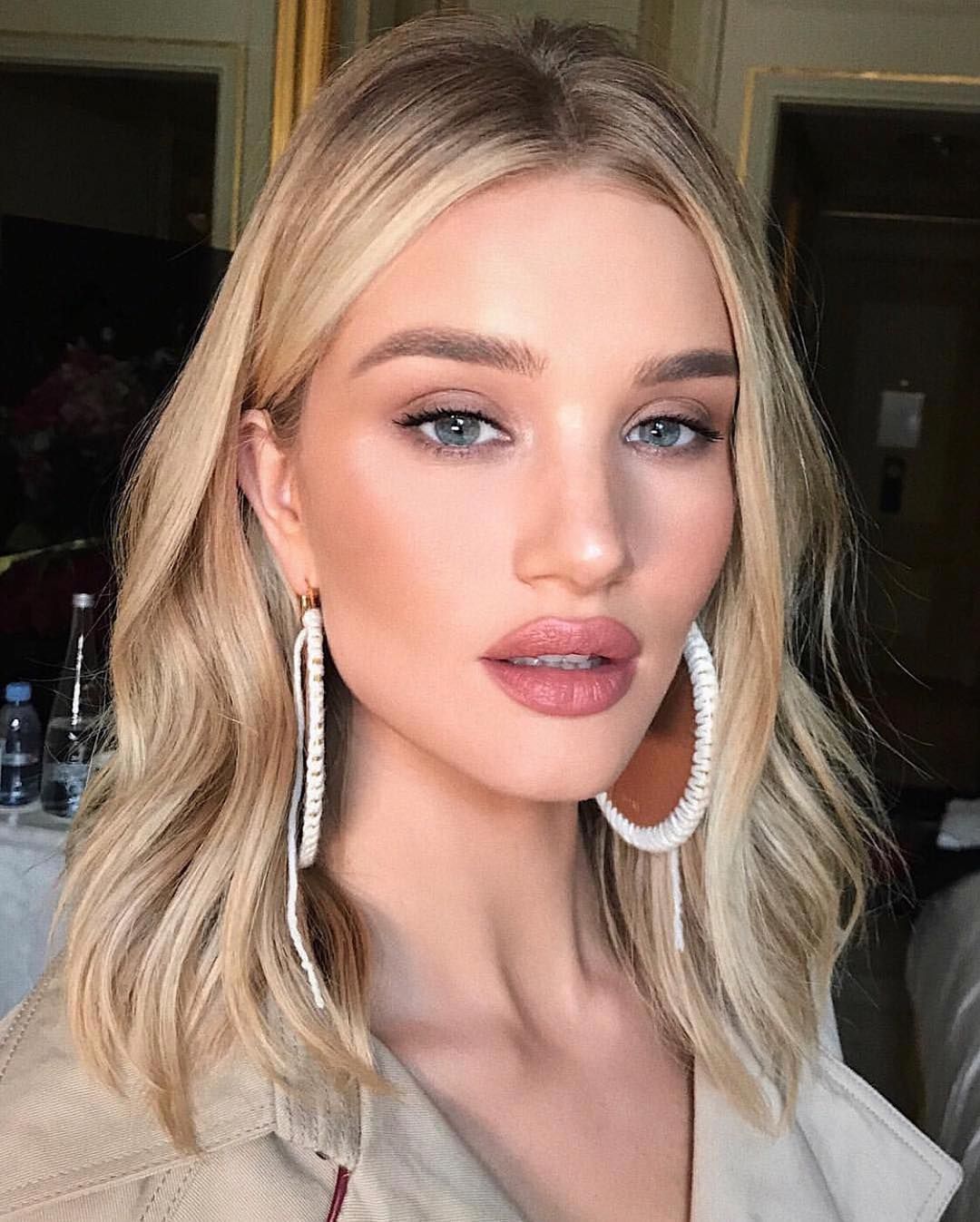 Fillers are a favourite of people who want to boost facial volume in areas such as the cheeks, mouth, lips, and jawline. Collagen keeps skin looking young by providing the infrastructure required to support elastin (which keeps skin elastic) and hyaluronic acid (which retains moisture in skin).

Collagen-boosting fillers therefore, do two things at once: they correct wrinkles and folds immediately while stimulating your skin to produce its own collagen. Tip: Keep an eye out for the new class of filler (such as Ellansé) which allows doctors to naturally regenerate volume and restore a youthful shape. 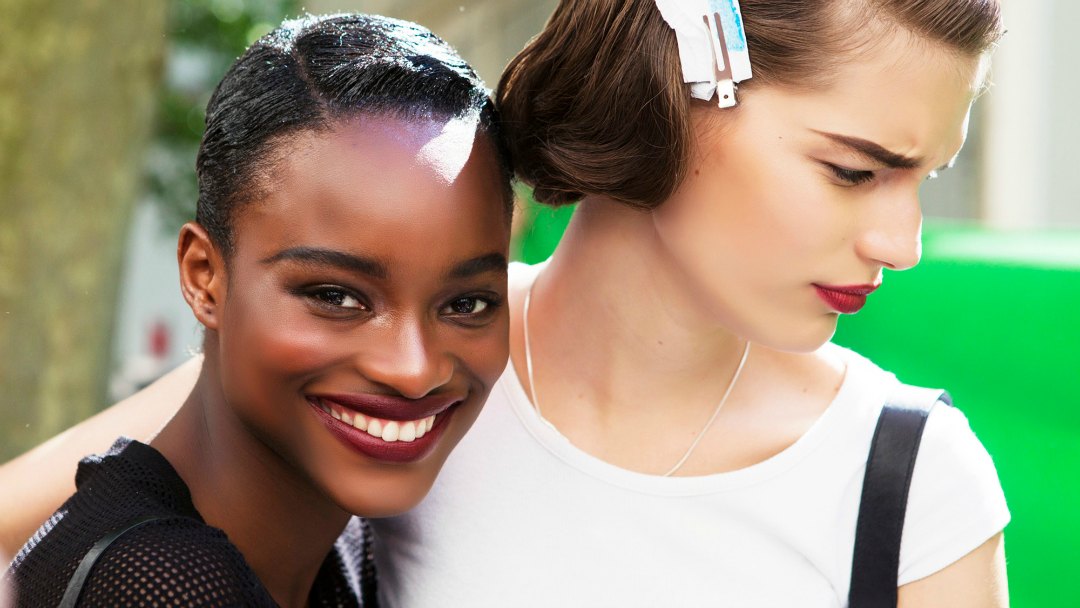 Other trends which are fast gaining ground in Australia include Fractora and Fraxel laser therapy (designed to target everything from wrinkles and lines to pigmentation marks and acne scars), ‘light mask facials’ to provide skin with vital light energy, and highly specific facials focusing on primary needs such as filling, age prevention, or extreme hydration.

MORE – The Best Anti-Ageing Products Under $100 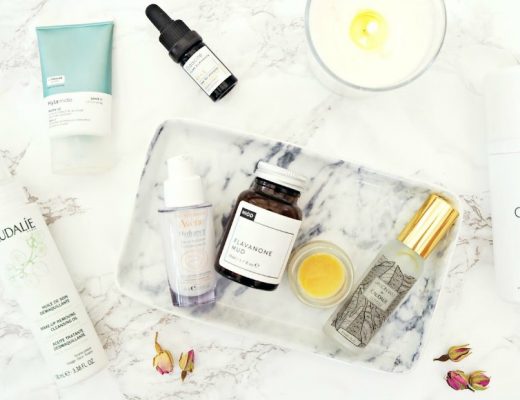 Here Are The 10 Beauty Products You Can Give Up Forever! 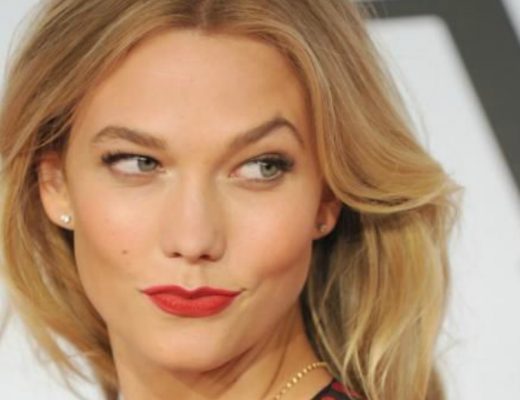 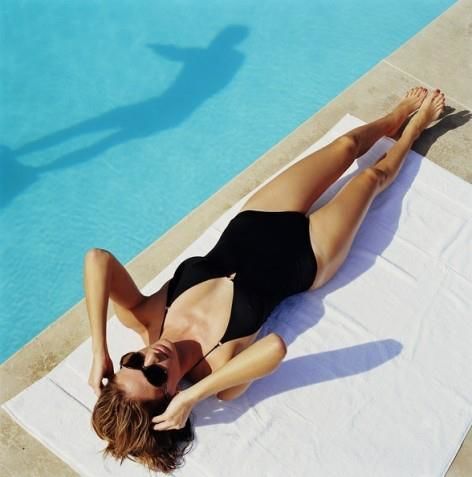