Anna Wintour Coming To A Flatscreen Near You 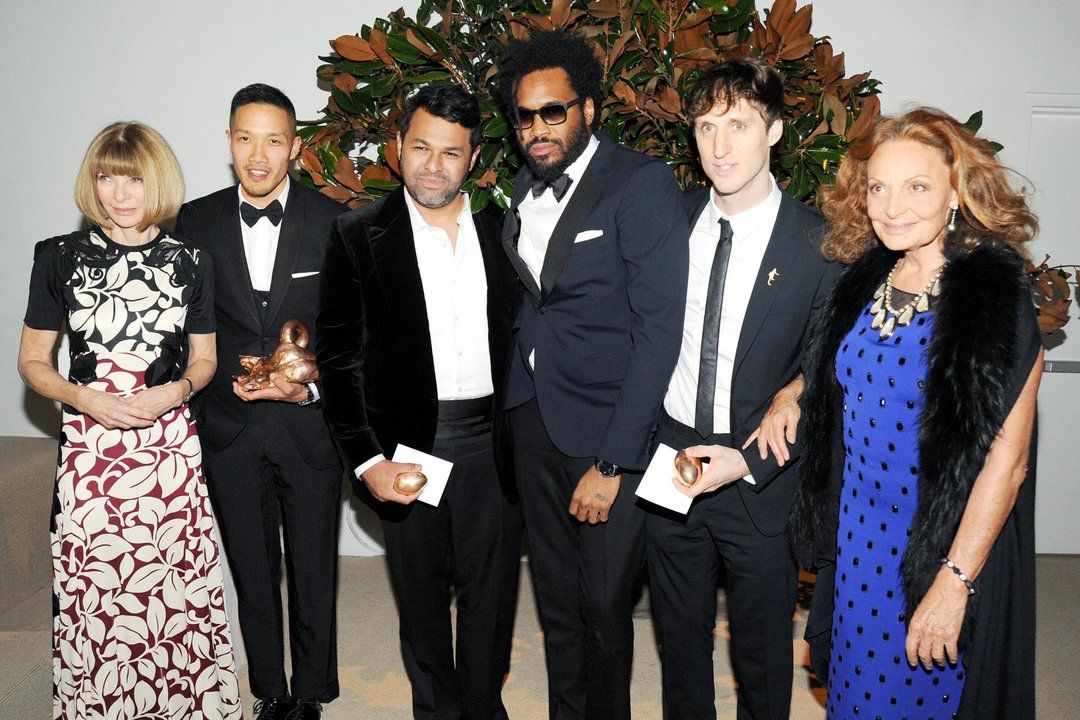 Condé Nast’s artistic director, editor in chief of Vogue and all round business mogul Anna Wintour is set to star in the latest fashion reality series to hit the silver screen titled “The Fashion Fund,” a televised documentary that takes us behind the scenes on the annual and highly coveted CFDA/Vogue Fashion Fund competition.

This new series, sets to feature six, hour-long episodes that will air on Ovation TV in the US beginning Jan. 22, providing an insight into the thoughts and process that the CDFA board goes through when picking up and coming designers.

Says Ovation senior vice president of programming and production Scott Woodward to WWD  “It’s a true documentary. When Anna Wintour walks into the design studio, there’s a hush that comes over the design studio.” 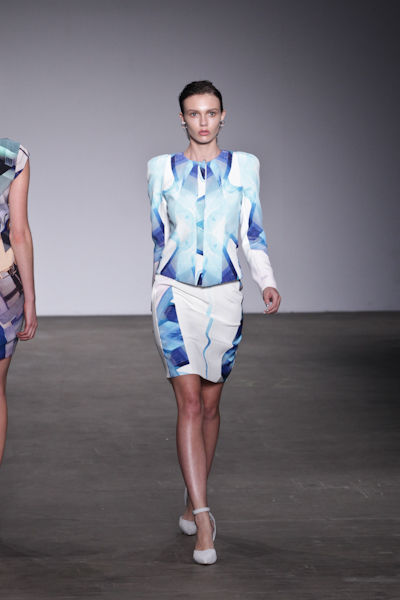 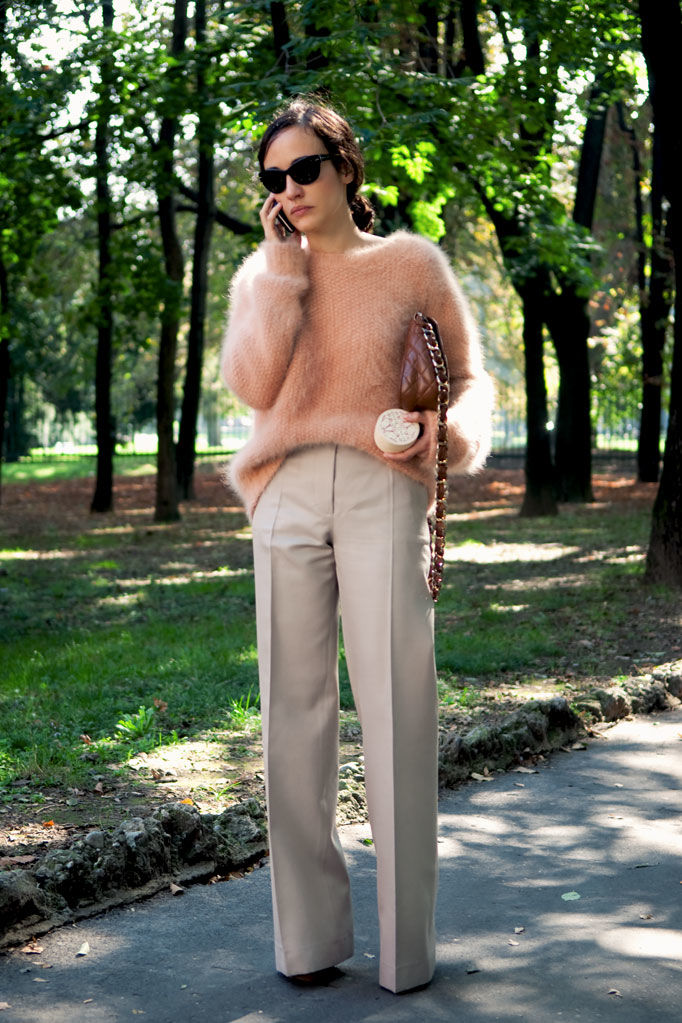 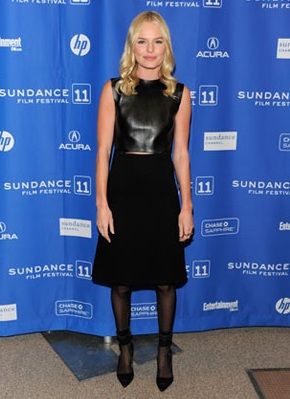 Kate Bosworth In Leather At Sundance