She may be a veteran of the supermodel circuit but Polish model Anja Rubik’s model-off-duty style is as fresh as ever. Favouring modern classics with a punk twist, the 33 year old definitely doesn’t like to blend in. And who can blame her, with those endlessly long legs and flawlessly-chiselled cheekbones that could give Kate Moss’s famed pair a run for their money! 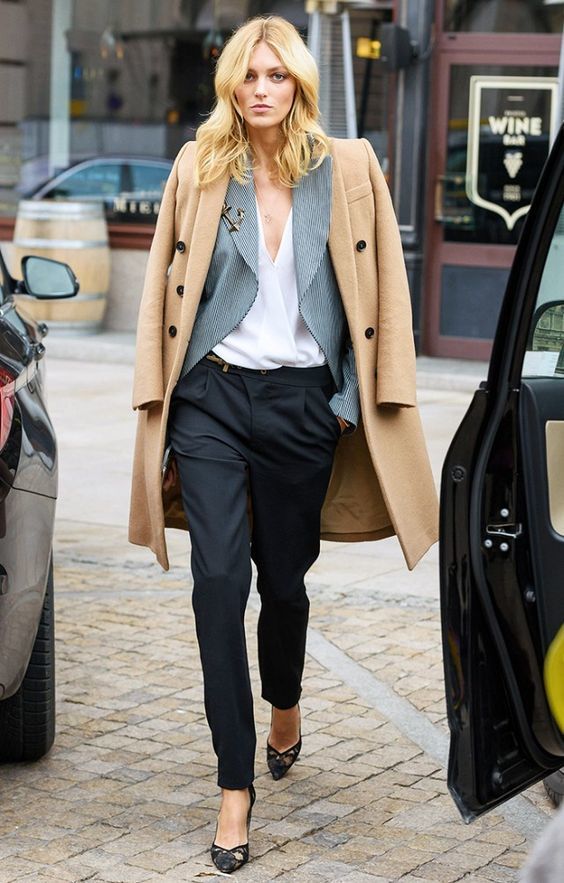 Exuding a nonchalant, effortless vibe, Anja’s unique tough-pretty style is the culmination of more than a decade at the forefront of fashion in various guises. Having stalked thousands of runways, fronted dozens of campaigns and featured in countless editorials, Anja is also muse to newly-appointed Saint Laurent creative director Anthony Vaccarello, and a longtime favourite of Karl Lagerfeld. You could say that she’s been blessed with the kind of sartorial inspiration and behind-the-scenes style insights the rest of us mere mortals can only dream of.

MORE – This Is The Complete Olivia Palermo Winter Lookbook

What do you think of Anja Rubik's unique sense of style? Let us know in the comments below! 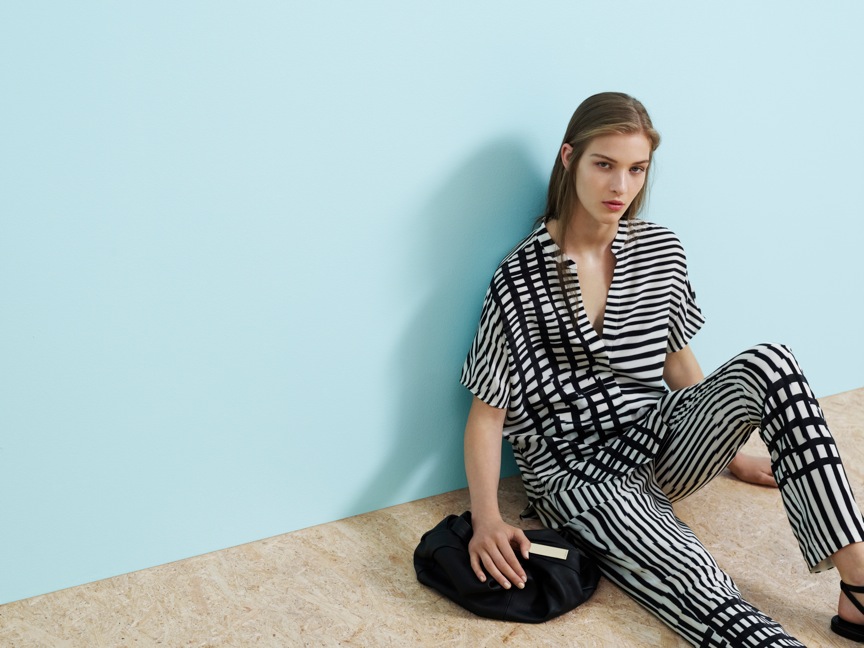 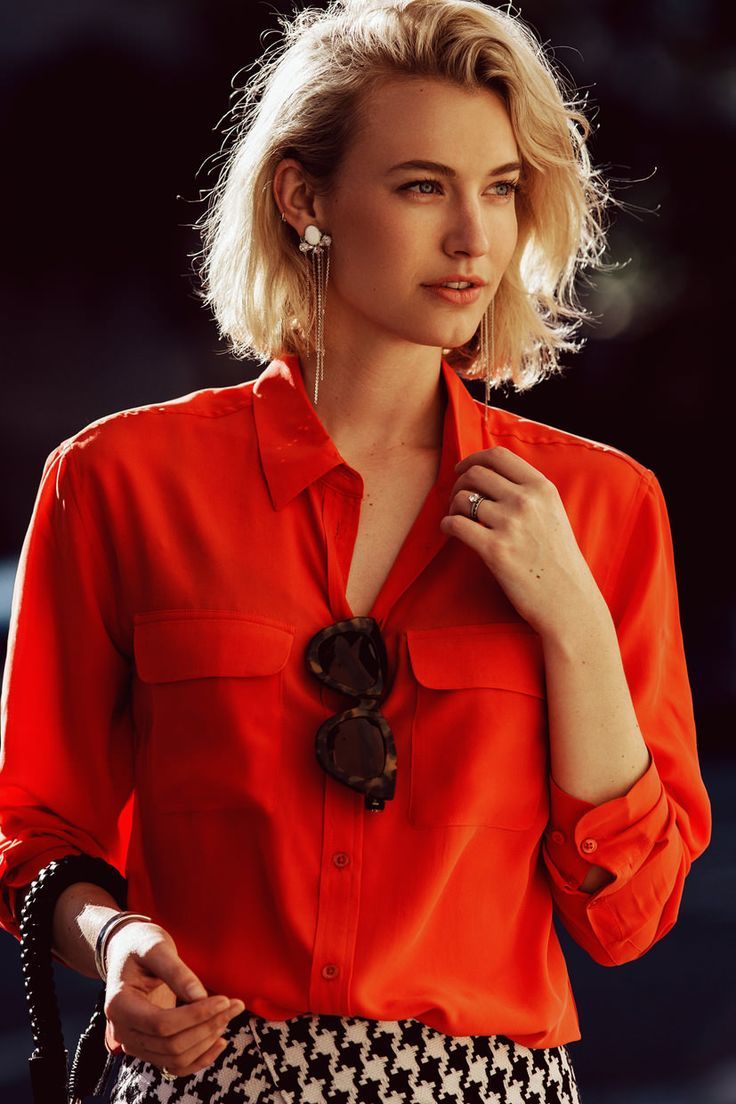 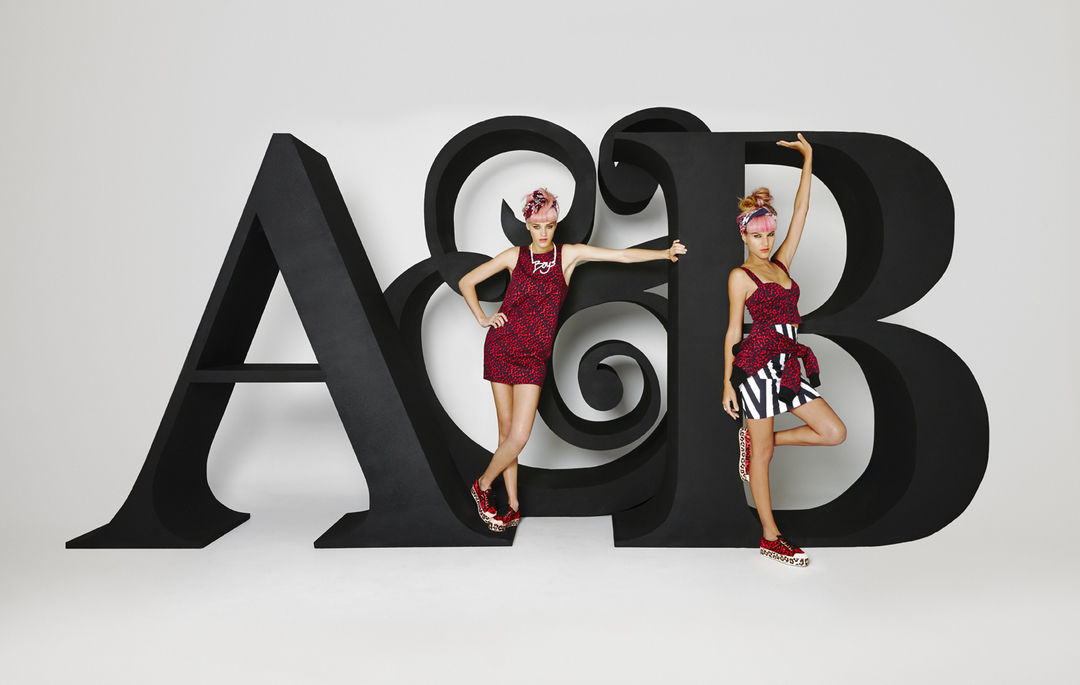