4 Lesser Known Lifestyle Habits That Can Damage Your Health

There are certain things that have been drummed into us since birth that have become second-nature. For instance, don’t walk across hot bitumen without shoes, don’t eat mushrooms you find in the garden, and don’t drink cheap champagne.

However, you’d be surprised to learn that there are habits in our daily lives that are also considered harmful (in certain circumstances) which aren’t anywhere near as obvious.

Here, we’ve highlighted four lesser known lifestyle habits which can be damaging to your health! 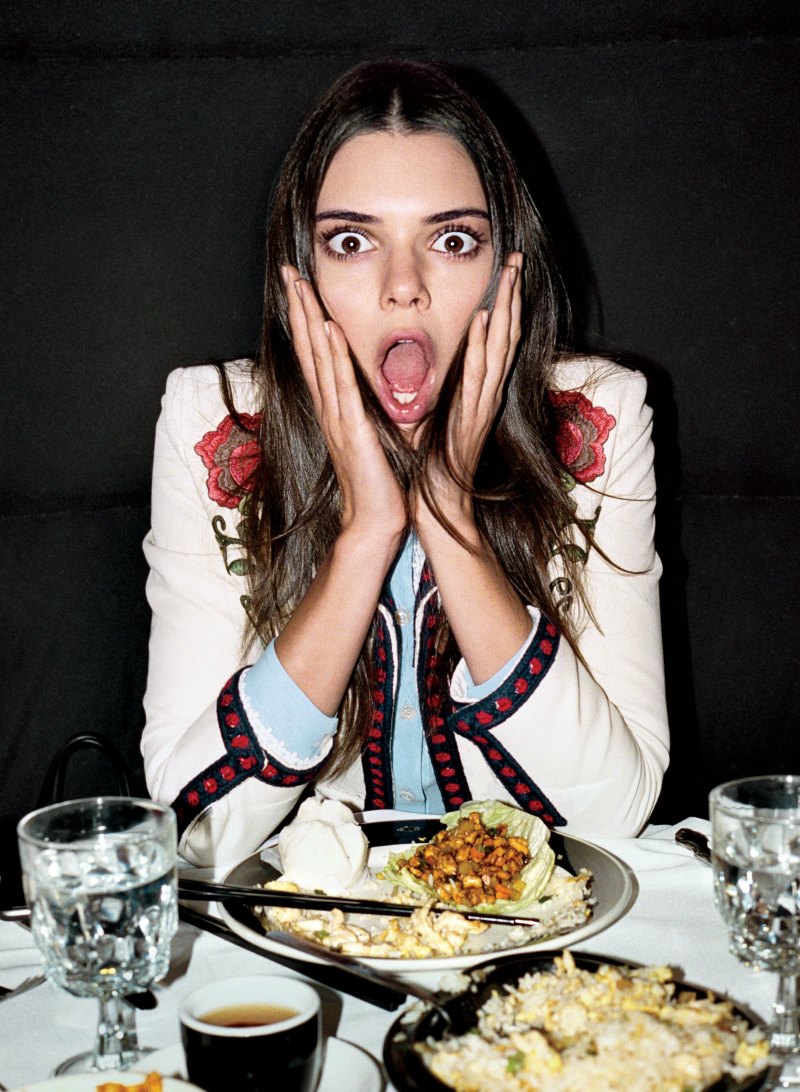 You’re probably sitting down right now! But according to researchers, sitting down for given periods of time can be very bad for your health. A recent study discovered that men who spent around 23 hours a week sitting down – mainly through work – were much likelier to experience some form of heart disease.

This statistic is even more alarming when combined with the fact that a large proportion of the people researched took part in regular physical activity as well.

It’s worth noting that it isn’t just the activity of sitting down that can increase the risk of heart disease. Being still and not moving for periods of time is just as detrimental, therefore when the two are combined, the risks heighten.

Here’s a warning for those with fillings in their mouths: some silver fillings (also known as amalgam fillings) contain approximately 50% mercury. Mercury is a highly toxic element, of which its safety levels are still unknown. It’s crazy to think that silver fillings have been extensively used to restore teeth, yet this material is not recommended in terms of health!

You can find out more about mercury here, and bear in mind that if you have any silver fillings, a small amount of mercury will enter your body every time you chew. It has been found during studies that around 2-20 micrograms a day can be released into your body.

As a remedy, look at amalgam fillings removal. Obviously amalgam removal needs to be carried out with great care, so book in with a highly reputable dentist to do the job.

Everyone loves a candle – whether they’re used to set a romantic mood, scent a room, or just create a flickering light.

Unfortunately, candles are notorious for causing hundreds of house fires per year – they are so easily knocked over or caught up in flammable fabrics (such as curtains).

As hazardous to the home candles are, there are even more alarming factors to candles that should be understood. Recent research has found that paraffin-based candles are guilty of emitting toxic fumes, such as benzene.

Of course, no one is suggesting that you never light another candle again. However, if you can, investigate the type of ingredients used in the candle to check on the toxicity, and always give full ventilation when lighting candles.

As much as rice is one of the most common and popular foods consumed around the world, it can be harmful. It isn’t rice itself that can be dangerous, but the pesticides and fertilisers that are used to grow the rice that can cause great problems.

In recent studies, a consumer report found that rice products contained a high level of inorganic arsenic – a highly toxic variety – along with organic arsenic. The shocking result also shown that brown rice harbours arsenic better than white rice, causing concerns for those who choose the “healthier option”.

Although it’s slightly over the top to stop consuming rice, it is recommended that even healthy adults should limit their rice intake to a cup of cooked rice per week.

MORE – Health: The Surprising Reasons Women are Freezing Their Eggs 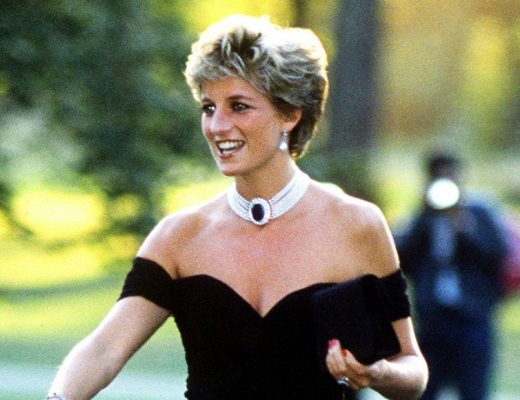 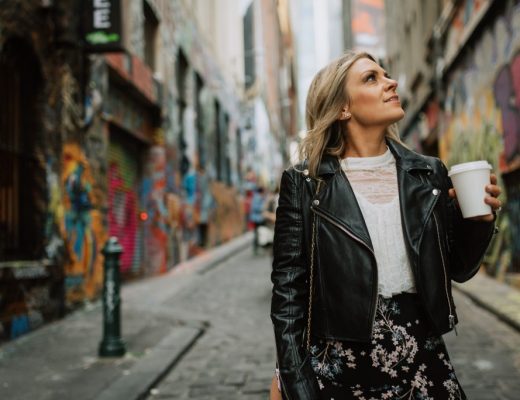 How To Spend 24 hours In Melbourne